What’s wrong with how English is taught in Spain? Why do so many Spaniards feel embarrassed to speak it? Let’s run through the most important factors: 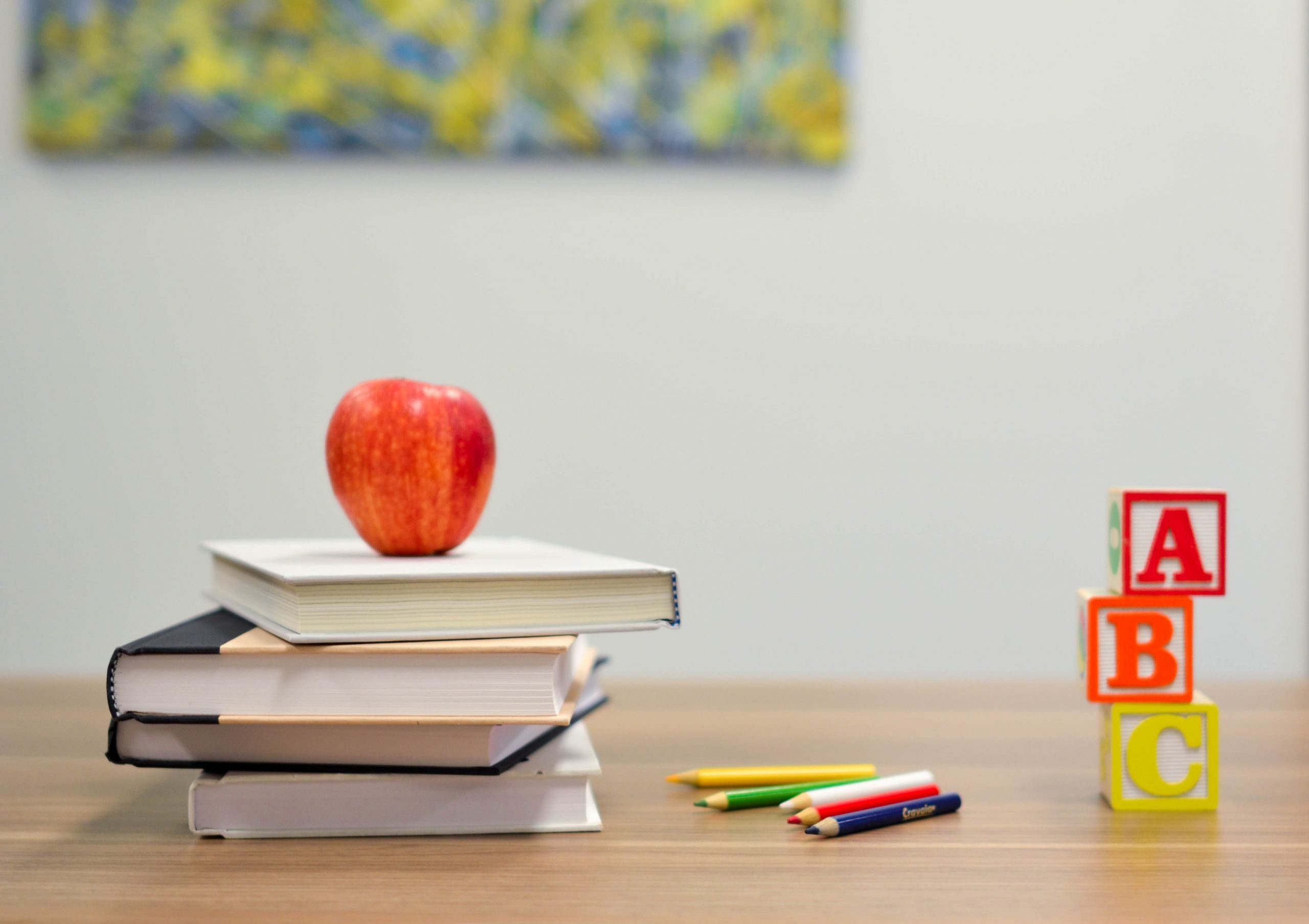 Curiously, Spain is one of the countries in Europe where the fewest people can communicate effectively in English. This was demonstrated in a survey carried out on the basis of the Cambridge Madrid exams.

The survey indicated that 44% of the Spanish population accepts that their level of English is very low. This is the worst percentage in the whole of the European Union.

What is striking is that in Spain people have been studying English since school. In other words, people study English from the age of three. This is quite an early age, but it is not enough for Spanish citizens to know the language. This can only point to the conclusion that there is a failure in English teaching in schools.

Moreover, the English language gap is worrying because both Italy and Spain have high unemployment rates, especially among young people, and both countries could benefit from the new economic opportunities that faster and easier communication with the rest of Europe would bring. 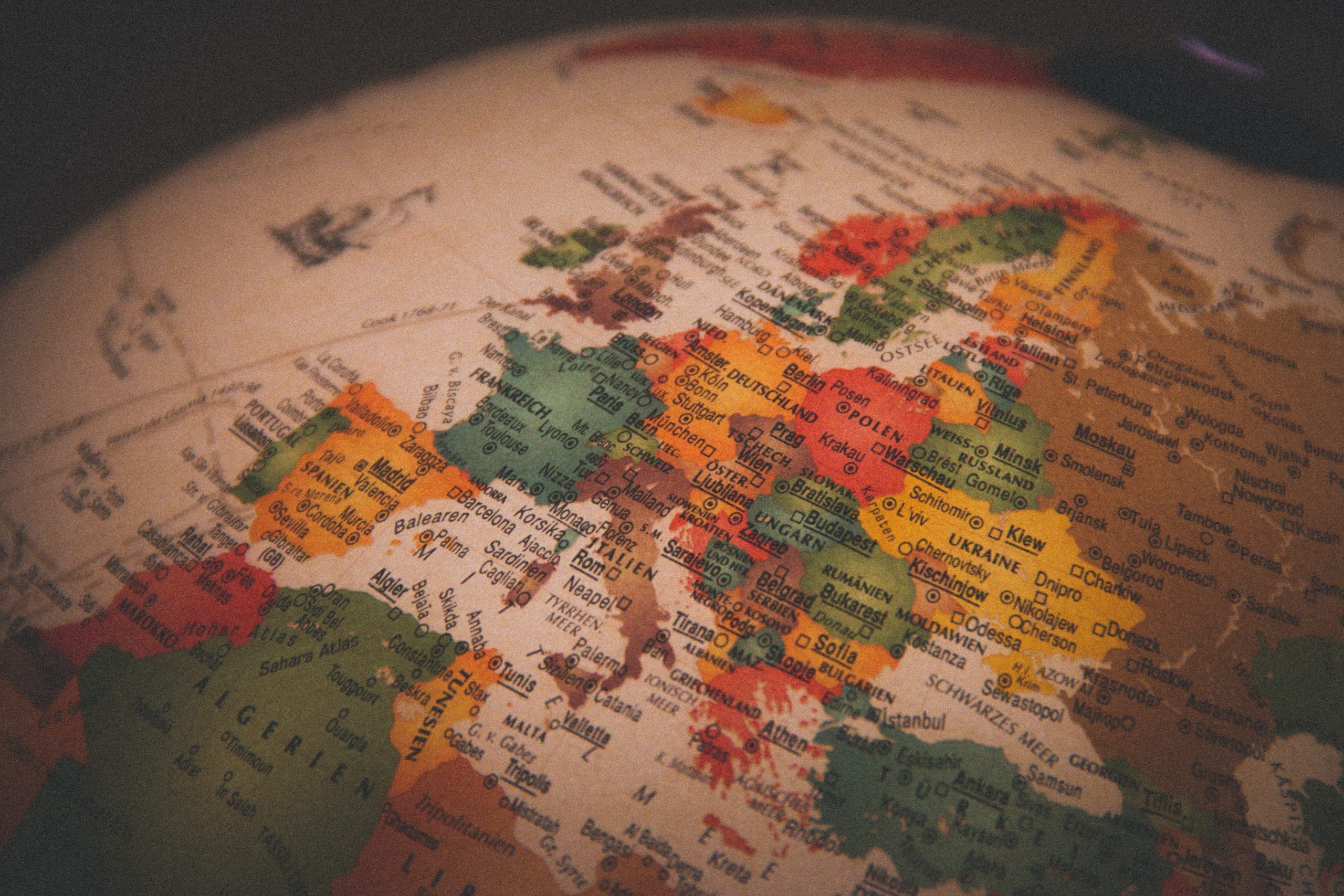 Problems with the English Teaching Methodology

There is no doubt that in Spain there is a problem with the teaching of English. Many Spaniards invest a lot of time and money in their adult lives in order to understand English.

However, it’s still the case that a broader command of the English language is out of their reach. This is not due to a lack of interest, as Spanish citizens make an effort to understand the English language. It’s also very common that many parents put their children into after-school programmes and academies to boost their level.

A particular conclusion can be drawn: People spend a lot of time learning English in Madrid but fail to use it. This is a statement that sounds a little disconcerting, but it is 100% true. People from nations such as Luxembourg or France spend less time studying English but manage to speak and use it better than Spaniards. Therefore, the problems in Spain are educational.

What is the Problem with English Language Teaching in Spain?

The Spanish education system seems to focus on a sum of grammatical rules, which the student has to memorise as if they were mathematical formulae. As a result, the student does not exercise the communicative virtues of the language he or she is learning.

The problem with this is that English seems to be taught as if it were a theoretical subject rather than a practical one. Moreover, grammar teaching is usually done when someone has already mastered the language in its communicative form.

In other words, it seems that in Spain things are done the other way round, as the most complicated things are learnt first. 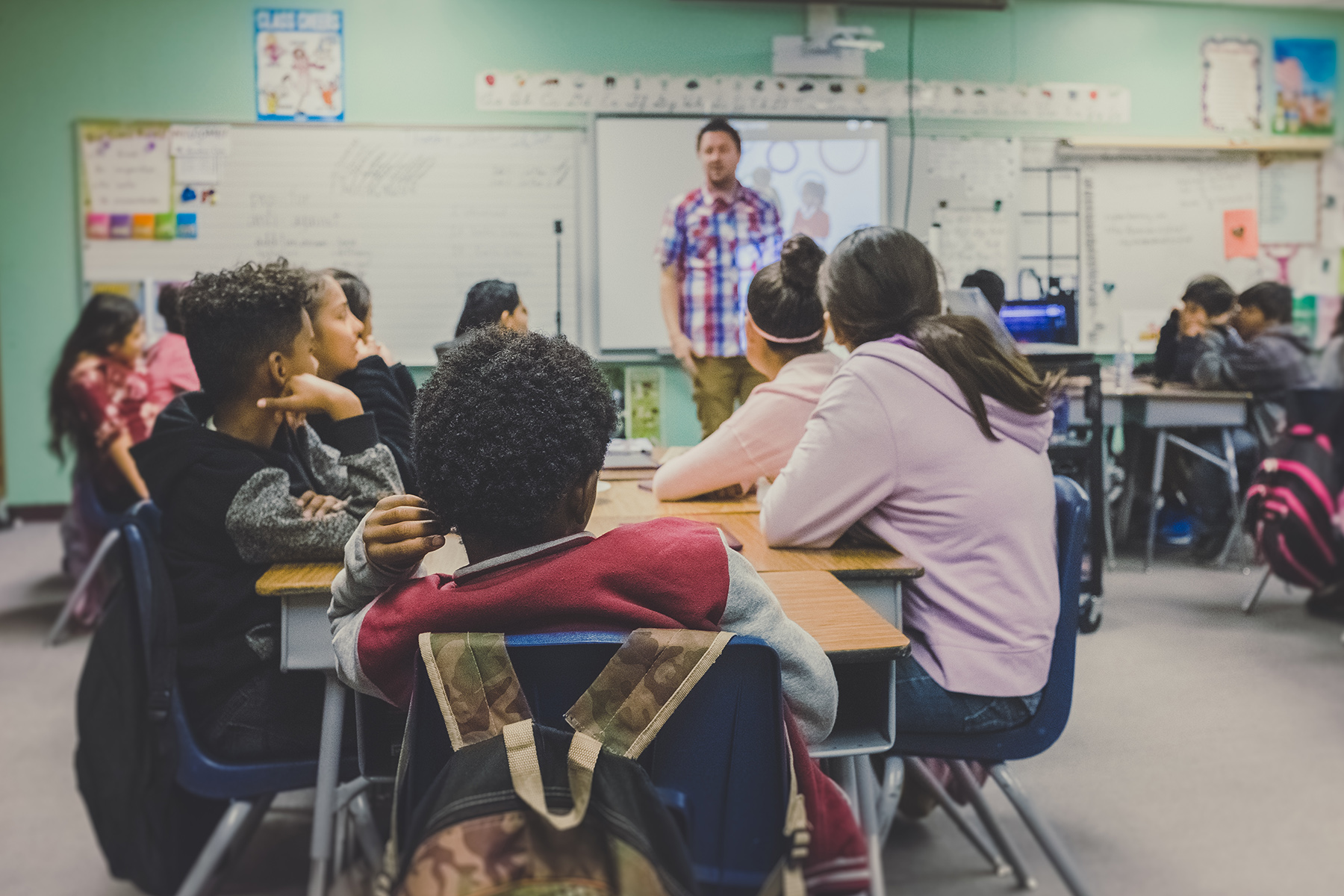 The bilingual model is also called into question. Opinions are sharply divided on the results of English bilingual schools, which in some communities now account for more than half of all schools.

While some believe that teaching the language through other subjects has greatly improved pupils’ command of English, others criticise it as a segregating model that sacrifices the content of other subjects, being suitable only for those who receive extracurricular reinforcement and additionally penalising pupils with learning difficulties.

Independently, dozens of teachers have coincided in pointing to the low level of oral English in the classroom as a cause of the fact that it is not learned well in Spain, even though it is the natural way to learn a language.

A language is learned through use and exposure, but in Spain, rather than practising listening or speaking, teachers tend to use more written activities in English teaching. The reason? It’s a more practical tool for handling groups of 25 or 30 rowdy students. 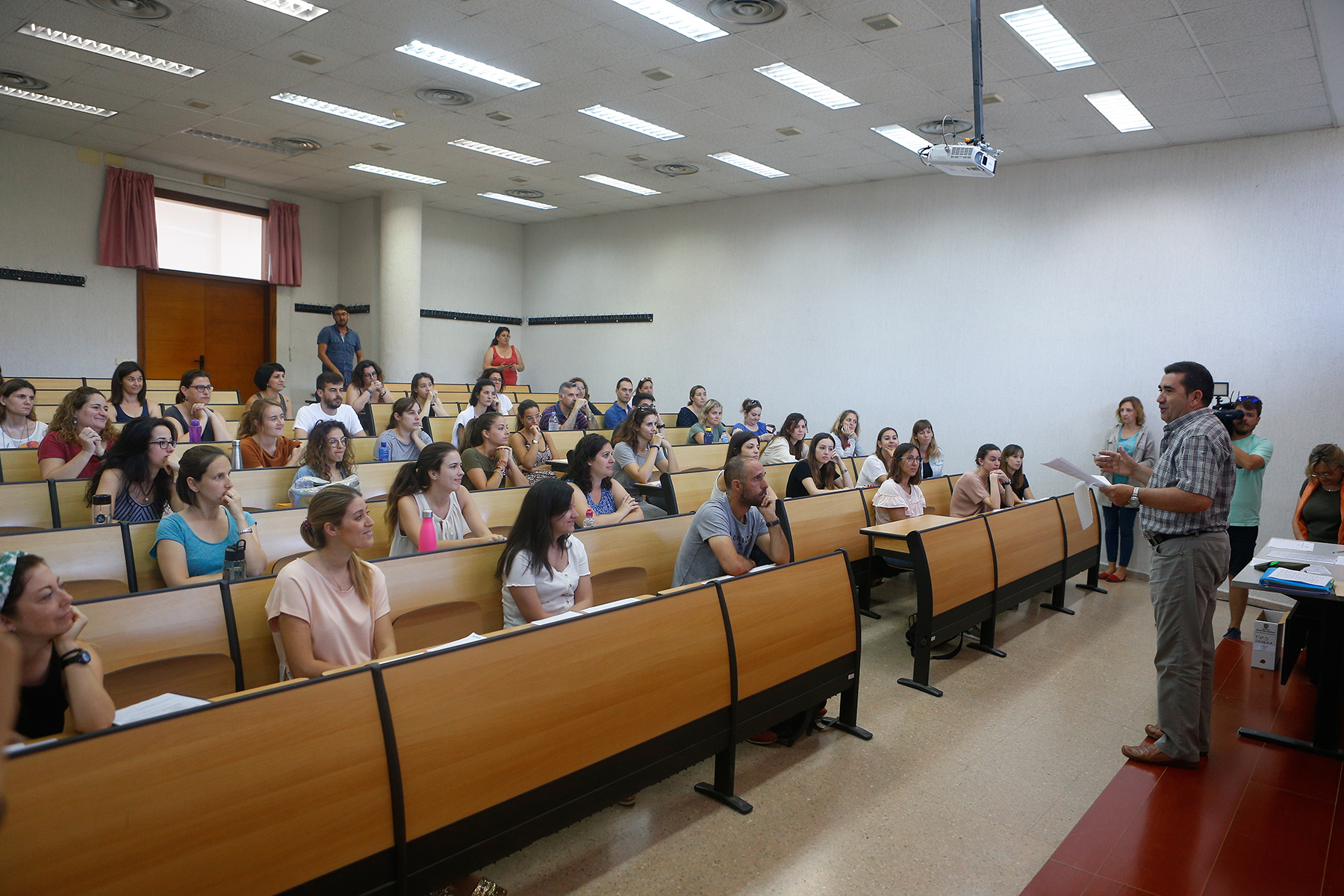 As a consequence of being a powerful language, Spain benefits from a large publishing, audiovisual, translation and dubbing industry. This is something that doesn’t exist in other countries, where people are naturally forced to watch more films and television in the original version with subtitles, for example.

Spanish Is the 4th Most Spoken Language in the World

According to the Cervantes Institute report, Spanish is the fourth most powerful language in the world. A global language is spoken, with varying degrees of proficiency, by 580 million people.

The stronger a language is, the worse its native speakers are at speaking a second language. It’s as simple as that. In fact, with Spanish, you can go to more and more places without even switching to English

Fear of Being Criticised

In Spanish culture, people love to criticise. Even though it’s a known fact that having a high English level will grant you more work opportunities and a higher salary, they love to laugh at those who speak badly and even at those who speak too well, ridiculing their pronunciation.

Perhaps this environment does not help English learners to dare to do so out of embarrassment or fear of being criticised. In fact, it is often said that Spaniards “know more English than we think we do, but it’s hard for them to let go. 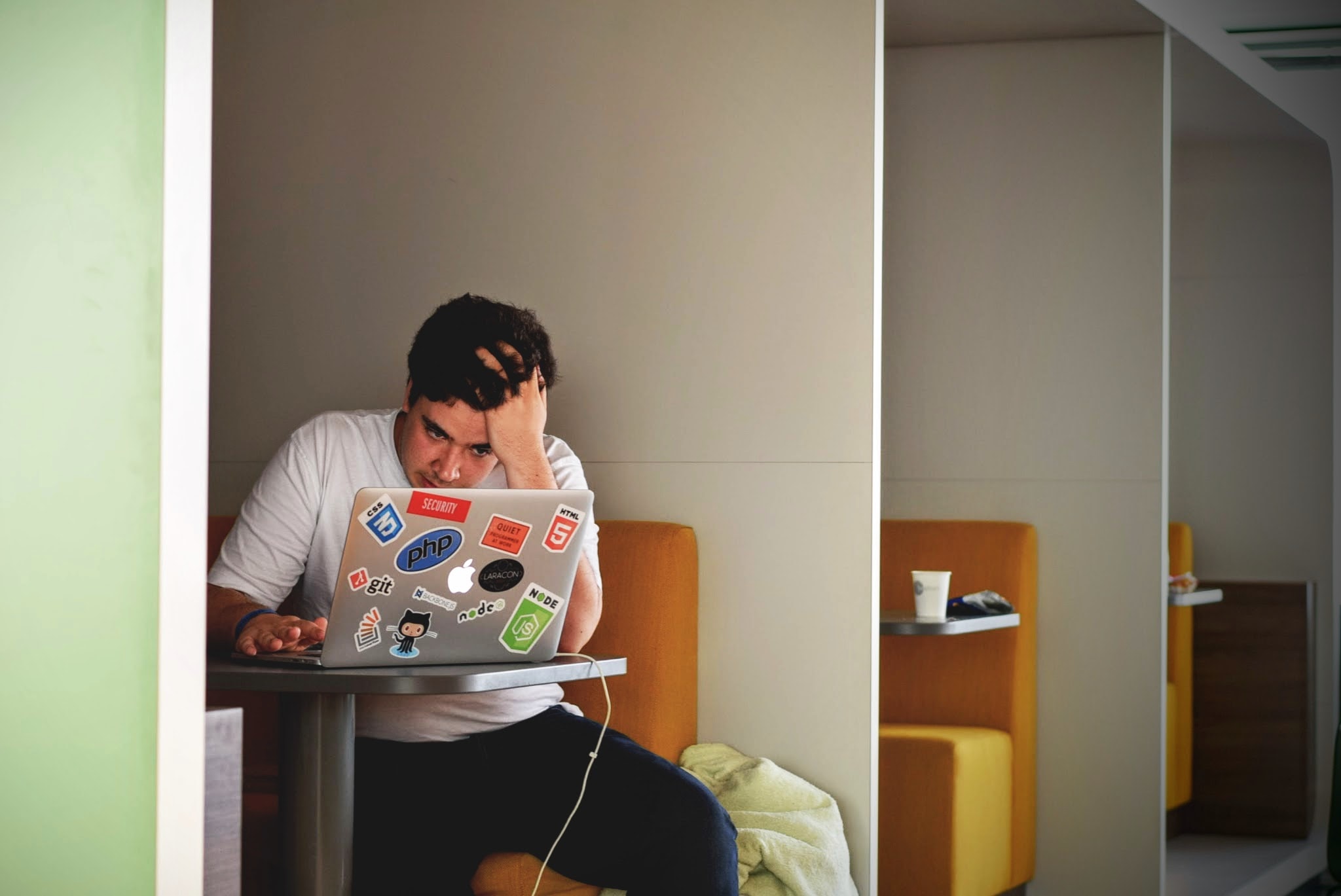 How to Improve Your English Level

To start speaking English well, one of the simplest but most effective tips is to speak it every chance you get. Whether it’s on holiday, with an English colleague at the office or volunteering to speak in the next international meeting at work.

Class time is perfect for listening when your teachers talk and practising with your classmates, but you can also apply yourself in your free time. The radio can really help you to listen to speakers of other languages talking about different and interesting topics.

Write down all that new vocabulary you learn in class or on the street, it’s the best way to remember everything new. It’ll help you feel confident and get out of those conversations where you don’t know what to say. Write down the expressions you find most useful for your conversations and all the words you want to add to your English vocabulary.

Venture abroad! If you’re one of the more adventurous types and want to practise English all day, understand the way they say hello, soak up their culture and customs, practise their manners and even their sense of humour, studying abroad is definitely the experience you need.