Where to Eat an Extremely Tempting Cachopo in Asturias – Casa Chema

Casa Chema restaurant, in Oviedo, is home to one of the best Asturian fabadas in the world, a speciality that is also available in a vegan option. 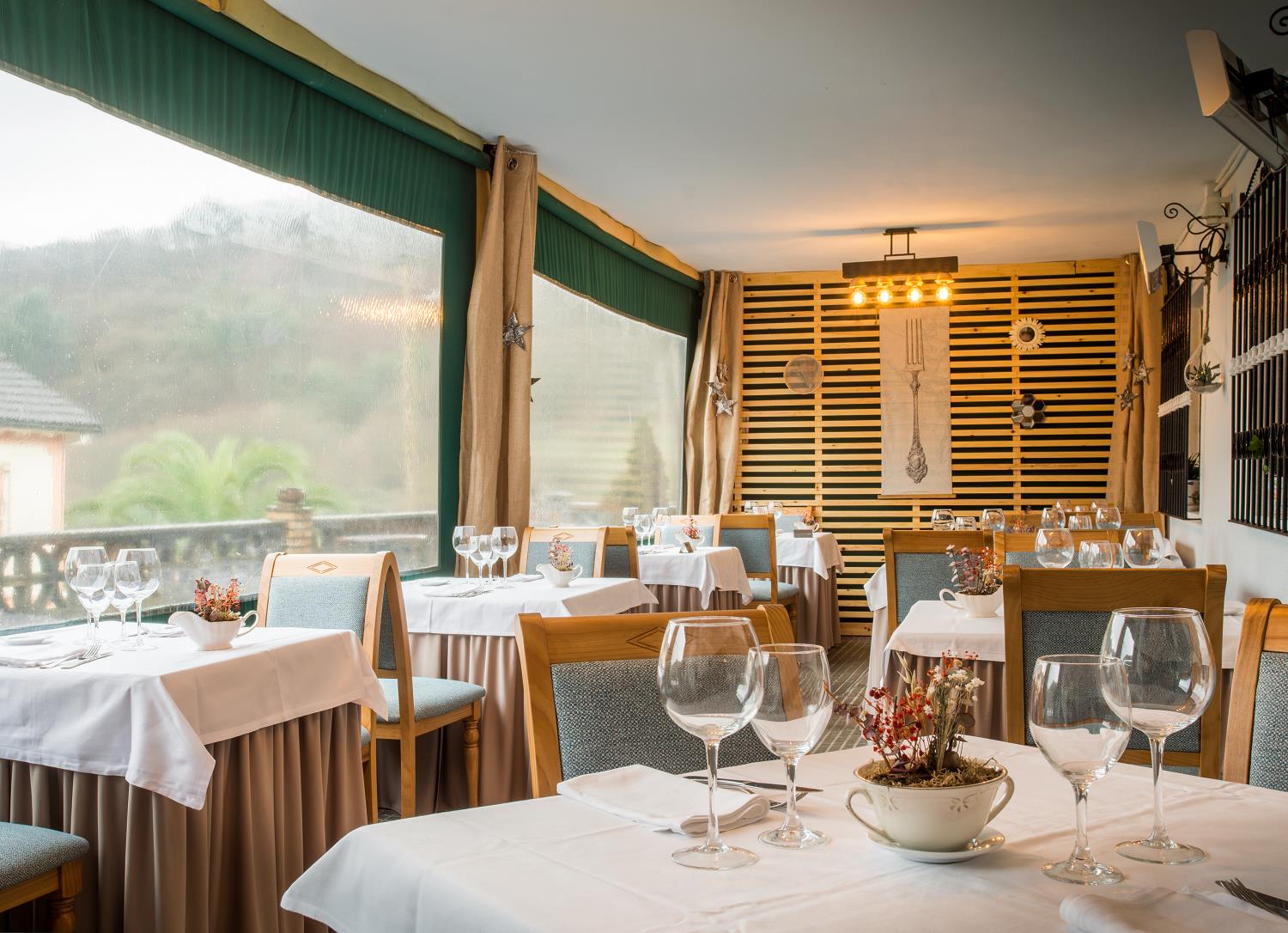 To know what a cachopo is, we have to travel to Asturias, because it is a traditional dish typical of Asturian gastronomy. According to the traditional recipe, it’s a veal fillet with a hearty filling, breaded with breadcrumbs and fried in plenty of oil. It’s served hot and with a variety of accompaniments, according to the diner’s taste.

One of the specialities of Casa Chema is the cachopo, an elaboration that lately lives a vindication on the part of the most traditional palates and the hungriest stomachs. The one elaborated with Asturian veal was chosen in the last edition of the Salón Gourmets as the Best in Spain.

This exquisite 375-gram cachopo is made with Belmonte Miranda heifer meat and Massimo Rey Silo cream cheese, and is accompanied by a generous portion of golden french fries. 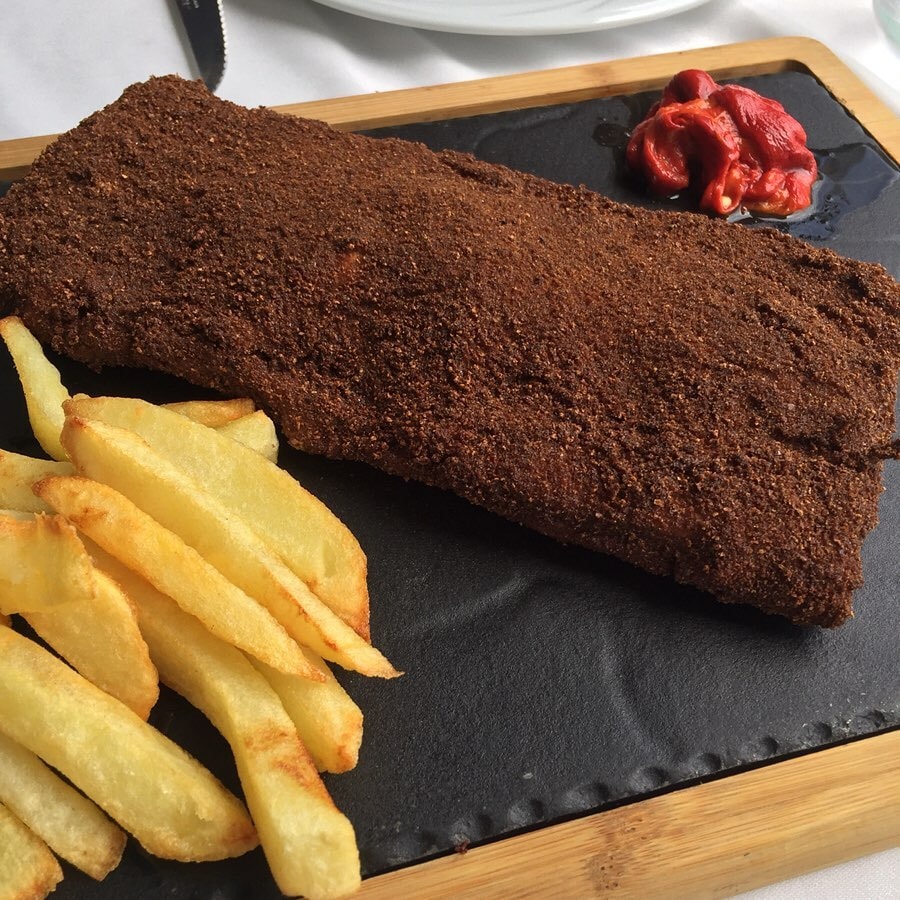 To eat at Casa Chema is to discover the pleasures of the slow food movement, the gastronomic and almost philosophical movement that spreads the pleasure of the table from a perspective of reflection and meaningful enjoyment.

This Oviedo restaurant works with local and organic raw materials. In addition, they fervently defend the consumption of autochthonous breeds and Asturian artisan products. In their offer, you can find from the most mythical spoon dishes of Asturian gastronomy to the tastiest meat and fish from the Cantabrian Sea.

The other star dish at Casa Chema is fabada asturiana, which won the title of Best Fabada in the World in 2011 and 2017. This speciality also has its vegan version, composed of beans cooked in vegetable broth that is rounded off with the intense flavour of shiitake mushrooms.

To emulate the bacon, a base of homemade bean tofu and vegan mortadella is used, and for the pork shoulder, homemade smoked seitan. The black pudding is a Nerone rice base, with beet and onion, while the chorizo has onion, garlic, paprika and vegetables. 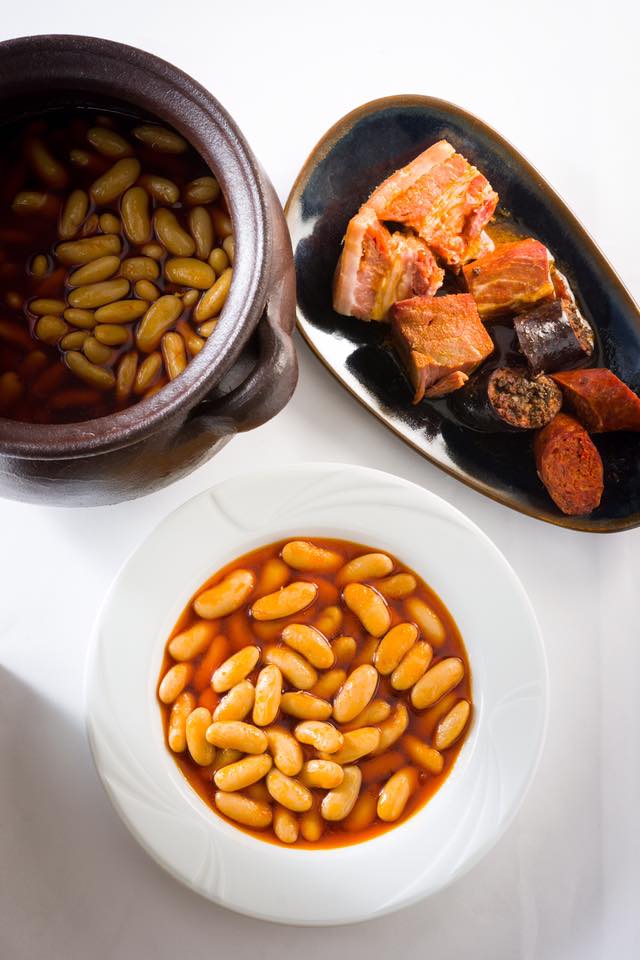 At the helm of the ovens is the ever so talented Joaquina Rodríguez, a cook who is part of the Club de Guisanderas, a collective that promotes and disseminates the classic recipes of Asturias.

These recipes seek a balance between traditional cuisine and new gastronomic horizons, reigns in the kitchen. Proof of this is the vegan menu, with seventeen preparations that respond to different concerns and food sensitivities. 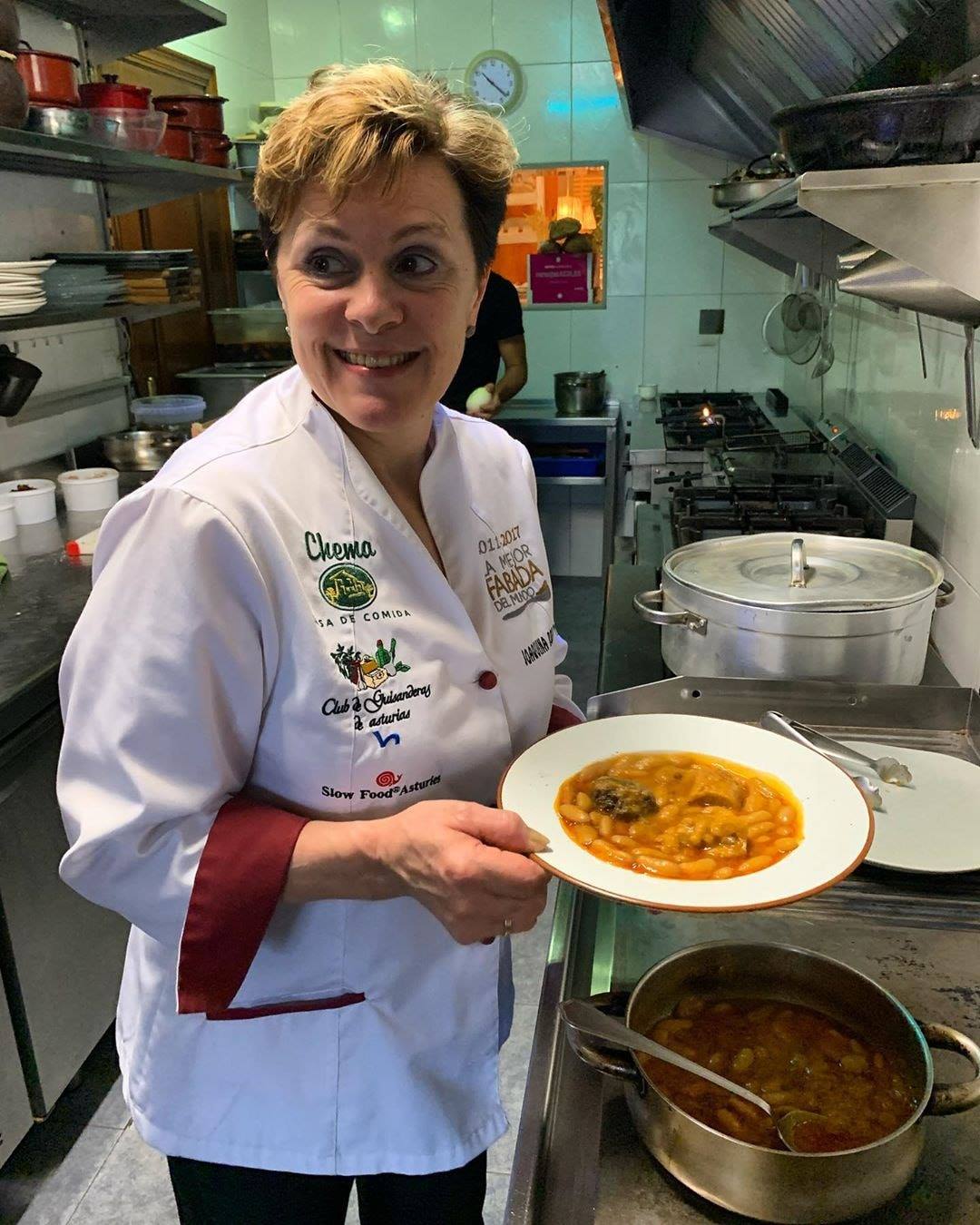 The dishes coexist with the classic menu, a compendium that includes superb fish dishes such as grilled hake loins with clam and leek sauce, Asturian stew, steak with potatoes and peppers or sweet desserts of the land, such as rice pudding or barreña, a piece of refreshing whipped cottage cheese with the exotic touch of mango.

To enjoy traditional Asturian home cooking alternating with vegan and seasonal dishes, Casa Chema is just 5 minutes from Oviedo at exit 35 of the A66 highway. The premises also boasts a spacious terrace with wide views amidst picturesque views. 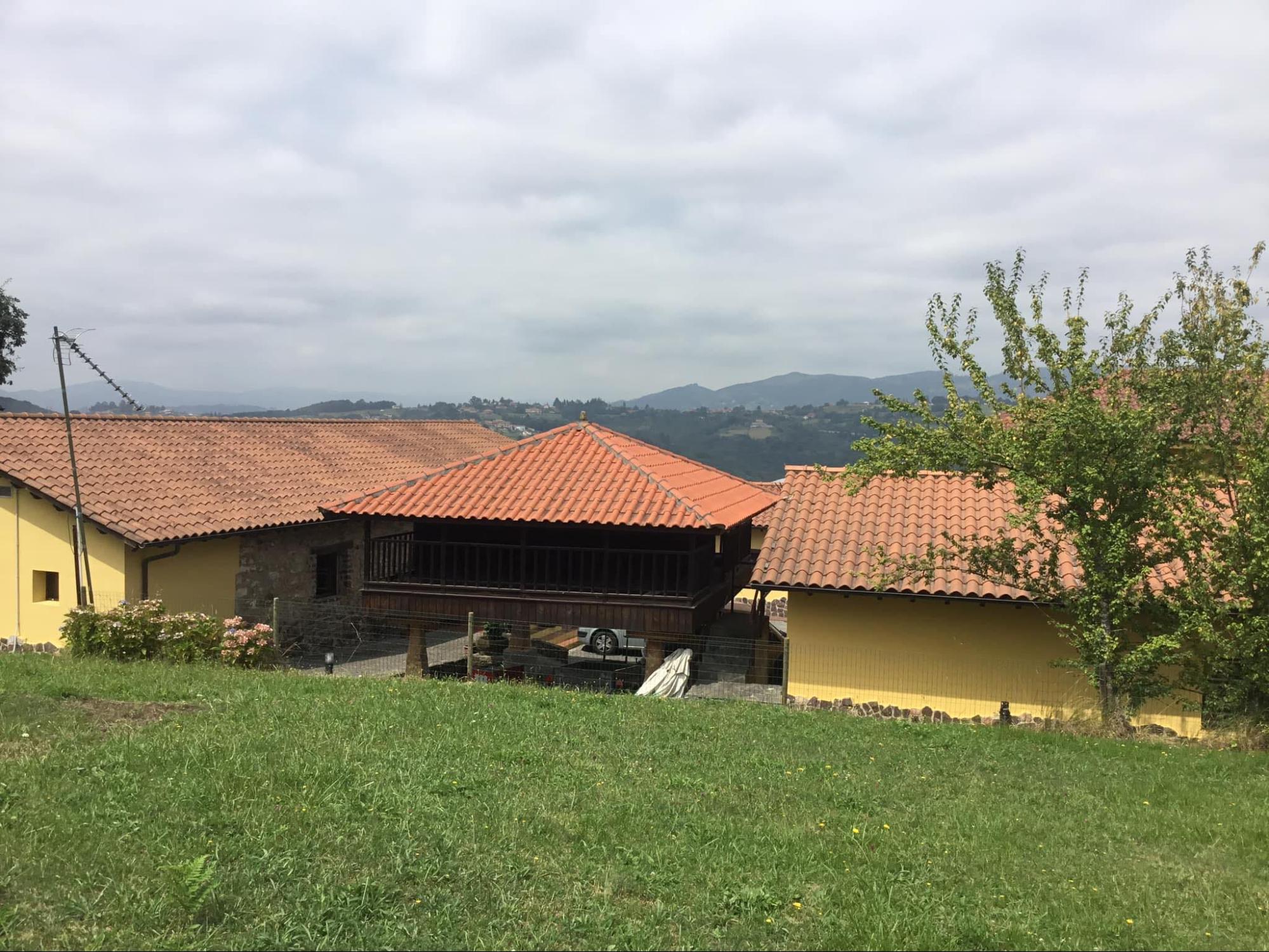 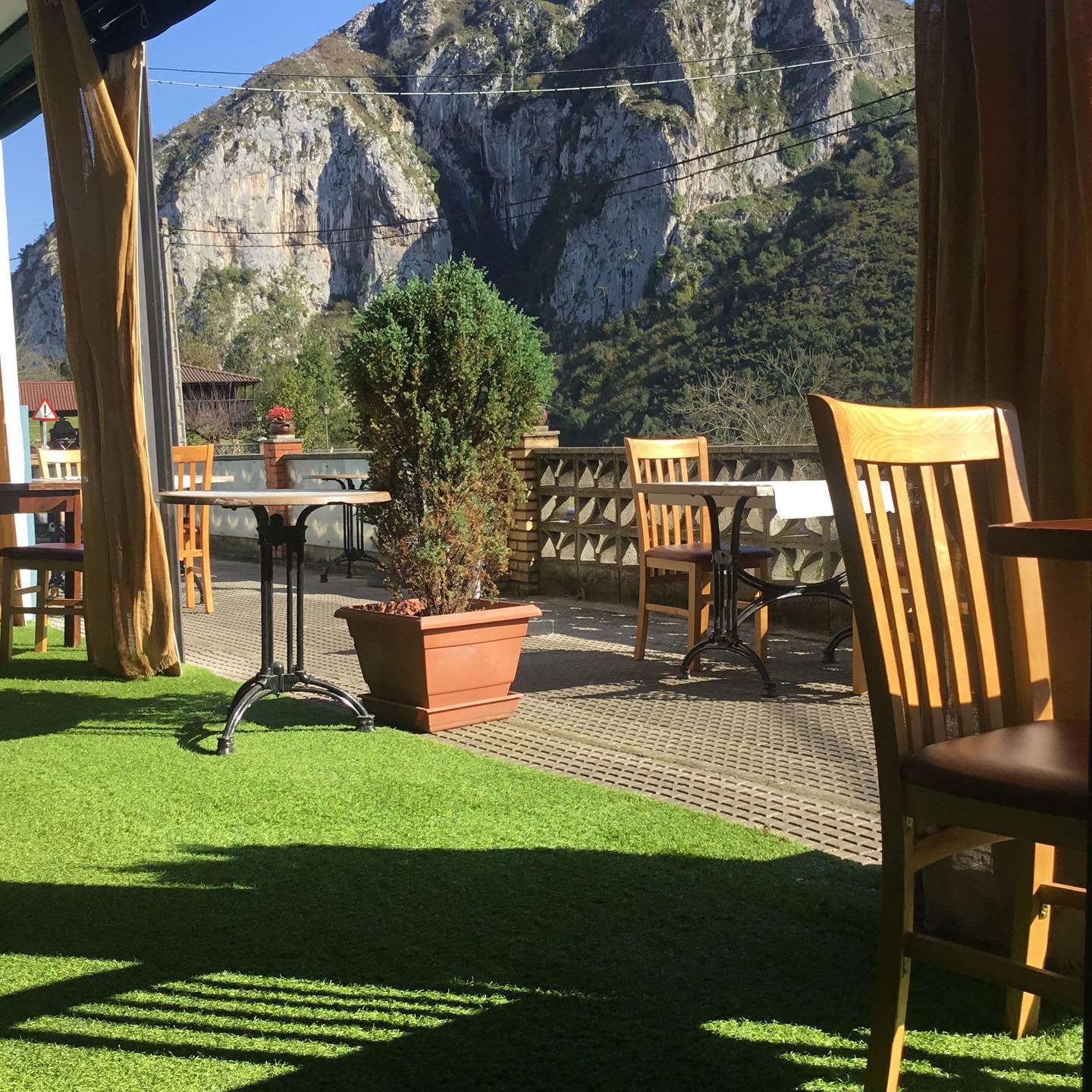 Reservations are made only by phone and whatsapp. Email is for inquiries only.