Are you looking for the best places to see and dine in for your next getaway to Altea? Let us help you find them. 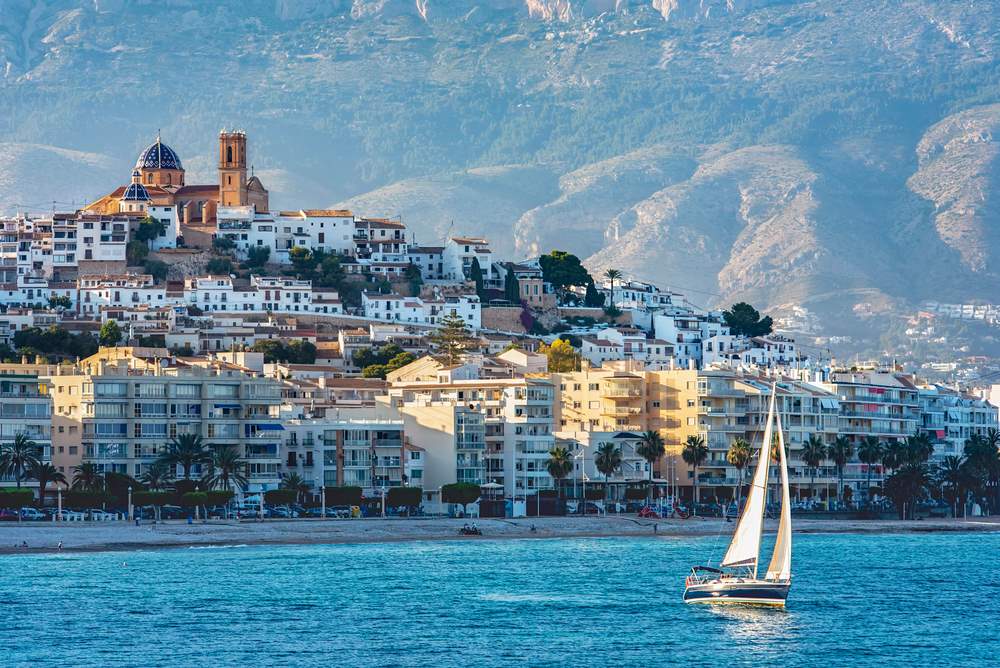 Welcome to Altea, a place that will engulf you in a sea of white houses and shiny domes is waiting for you by the Mediterranean. Its inhabitants feel that the town is a source of artistic inspiration, history and beauty.

Altea is located in the north of Alicante’s Marina Baja region, has around 24,000 inhabitants, a large municipal area, and is bordered by the impressive Sierra de Bernia mountain range and the Mascarat Canyon.

Considered one of the most beautiful towns in the Valencian Community on its own merits, Altea has established itself as an essential destination on Costa Blanca. Between two giants of Alicante’s tourist urbanisation such as Benidorm and Calpe, and also very close to the beautiful beaches of Jávea, the town of Altea has managed to combine sun and beach tourism and cultural tourism to perfection with an enviable charm.

The profile of the municipality is marked by the Bay of Altea, and its location next to the Mediterranean Sea, which led it to be a place of settlement for Iberians, Romans, and to form part of the Taifa or Kingdom of Denia, during the Muslim period. 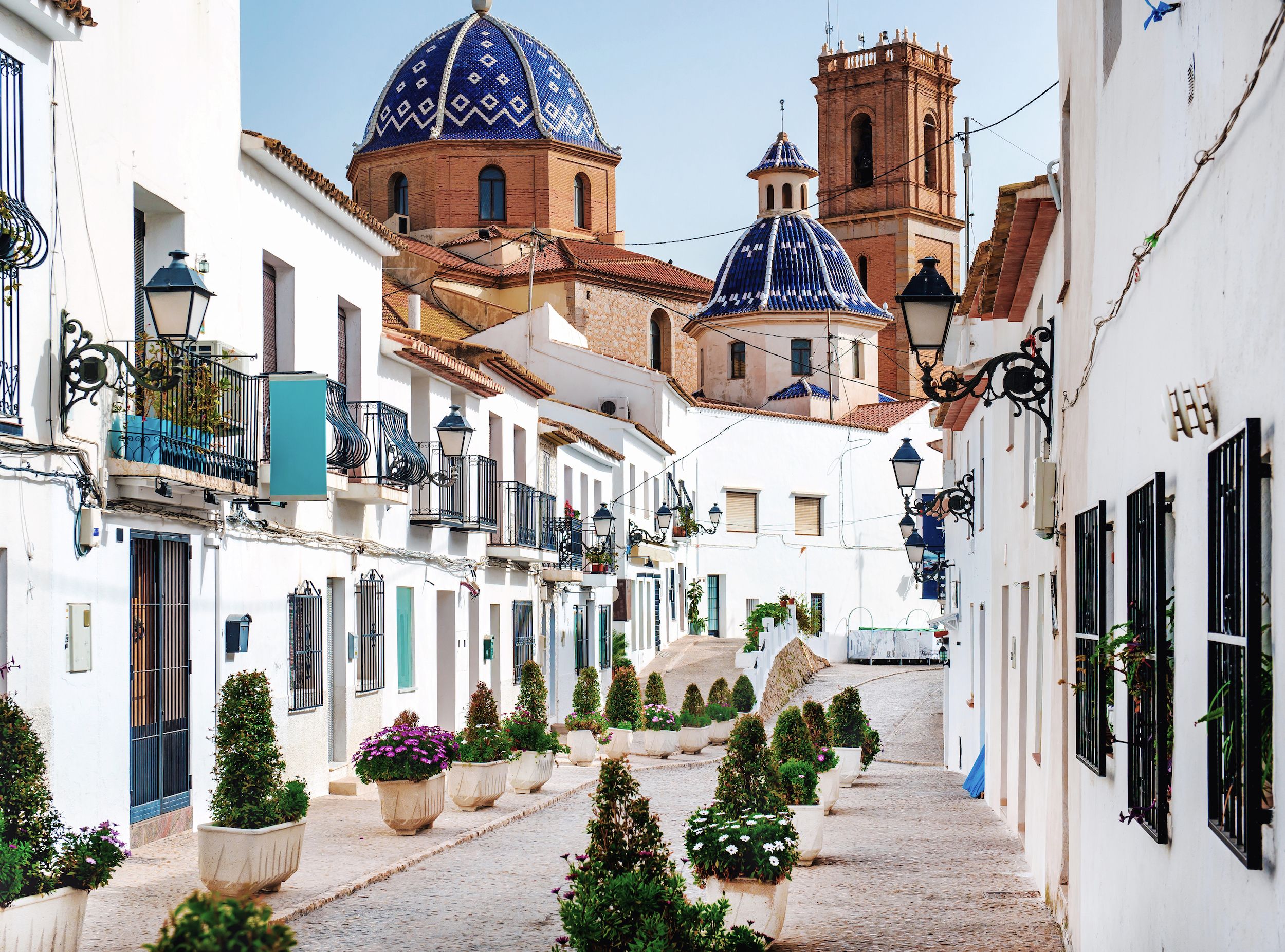 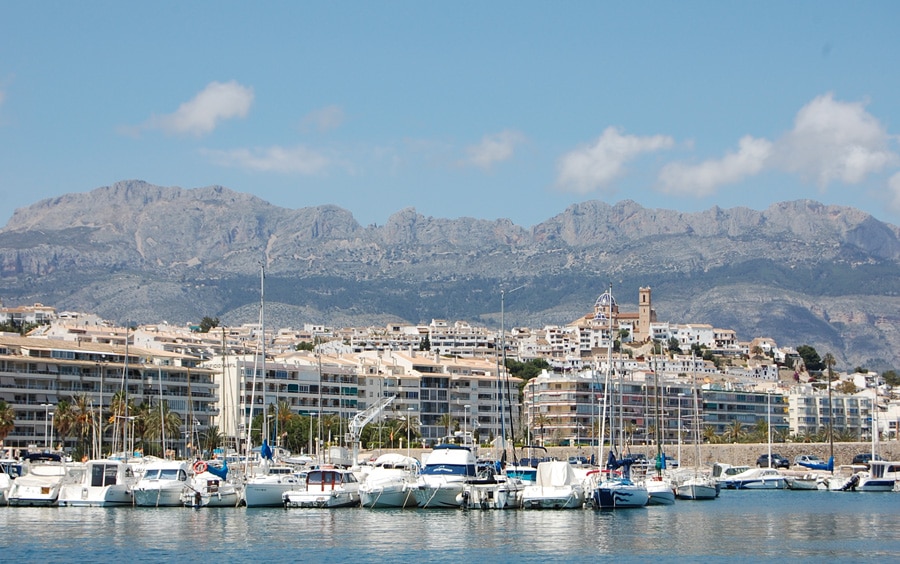 Altea’s privileged position in the foothills of the Sierra de Bernia mountain range, together with the 8 kilometres of coastline, make Altea one of those towns that cannot go unnoticed.

Here, land and sea cohabit and complement each other perfectly to offer a varied and high-quality standard of life full of exciting activities. A quiet and uncrowded destination to visit this summer when mobility is allowed after the coronavirus.

Altea is located in the north of the Marina Baixa region, on the Mediterranean coast of the bay of Altea and between the towns of Calpe (don’t miss our recommendations on what to see in Calpe with children) and Alfàs del Pi.

So, it’s is not surprising that many residents and tourists staying in these towns, as well as in Dénia, Xàbia or Benidorm, decide to travel to Altea to spend the day in its streets and beaches.

Its history, its colours and its flavours make it the most attractive place on the Levantine coast. There are a thousand and one things to do, for this reason, we are going to show you the most important places to see in Altea in one or two days.

Both the Portal Nou (new) and the Portal Vell (old) were the old access gates to the town of Altea, whose wall was formed by the houses themselves, attached to each other and with the main façade facing the interior of the citadel. The Portal Nou is also known as the Sea Gate and was opened in the 18th century to allow access to the walled enclosure from the seaside neighbourhood. 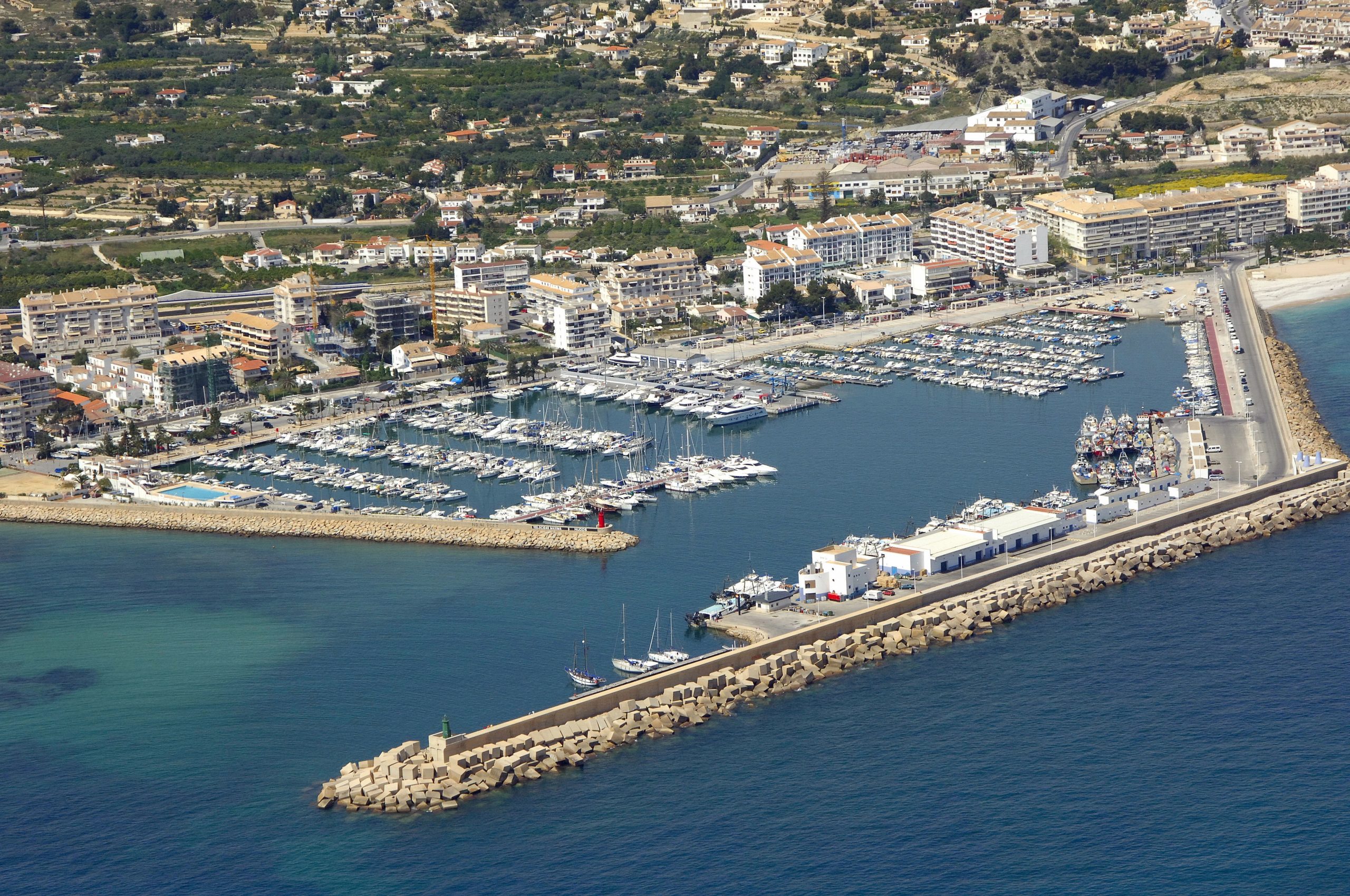 In the square Glorieta de Francisco Martínez, we find the Casa Cervantes, so-called because of its owner, Francisco Martínez y Martínez himself, a judge by profession and who dedicated himself to the study of Cervantes’ works, as well as the folklore of Altea, among whose works Coses de la meua terra stands out.

The Cervantes House is located in Santa Bárbara street, it was built at the beginning of the 20th century and has an eclectic style, with certain Mudejar elements. We go up this street to reach the church square. 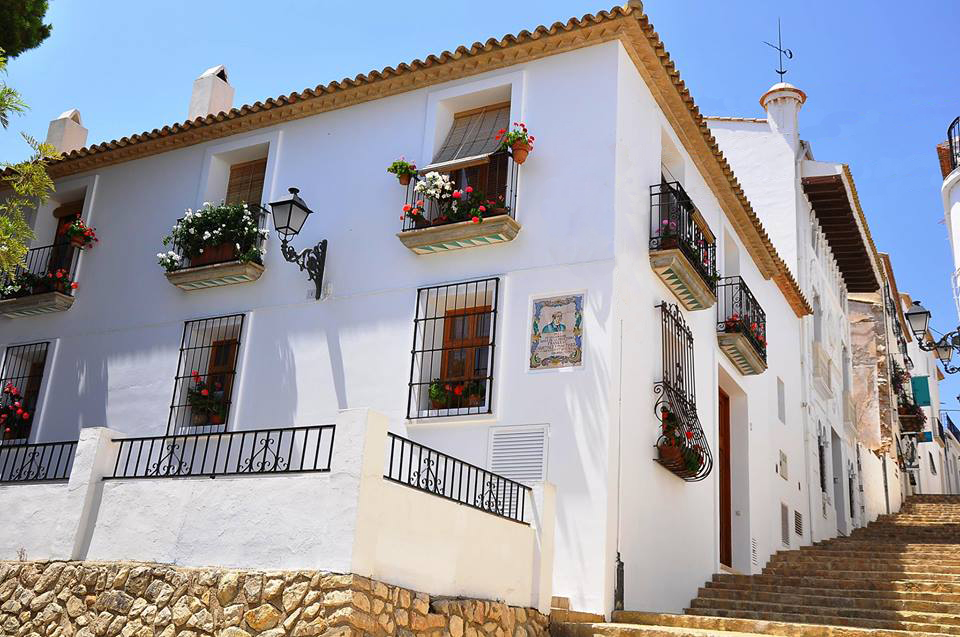 This beautiful church is located on the highest point of the hill on which the town centre of Altea stands and is the backbone of the old walled town. Around the church square, which is one of the basic places to see in Altea, we find some of the most emblematic streets of the municipality, such as Calle Mayor, Calle San José and Calle San Miguel. 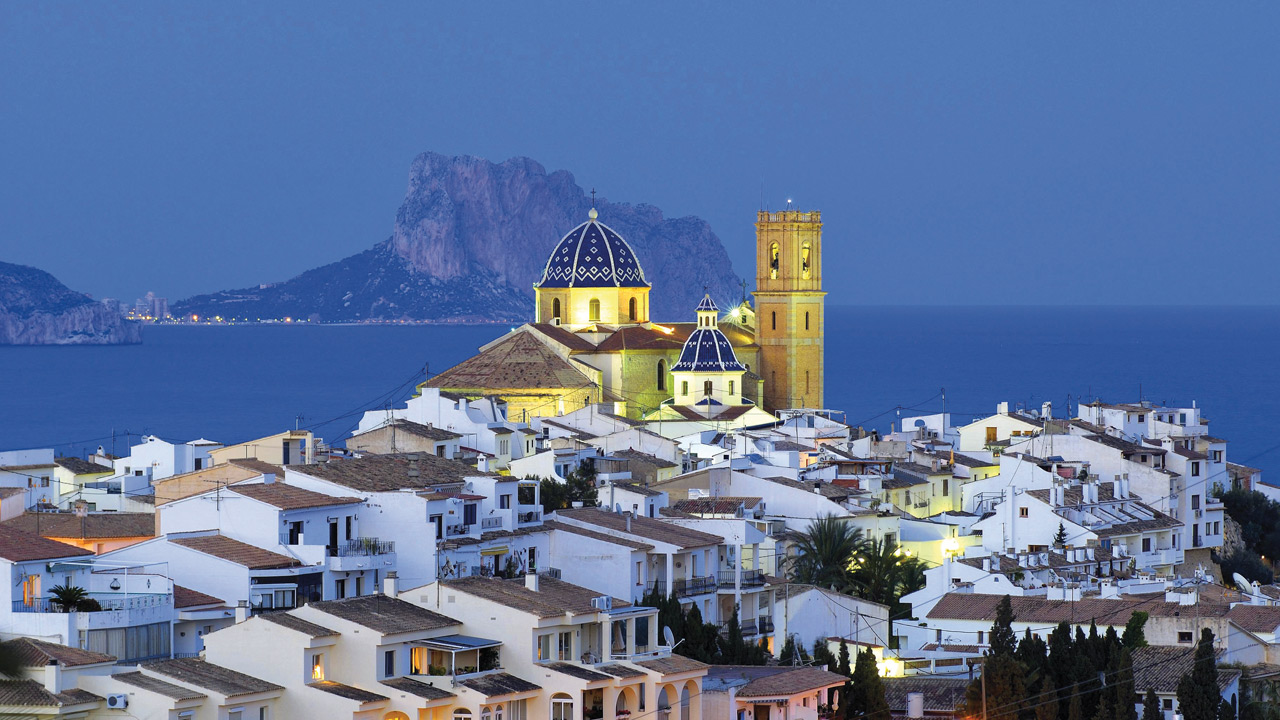 If you down to Jaume I Avenue where the Municipal Market is located, and then north-east until you reach Garganes street, you’ll reach the Paseo del Mediterraneo.

This promenade runs along the urban coast of Altea, almost from the mouth of the river Algar to the Port of Altea, with a length of about 2 kilometres. Likewise, in September 2016 the regeneration of the pebble beach of l’Espigó, which we can see today next to the promenade, was completed. 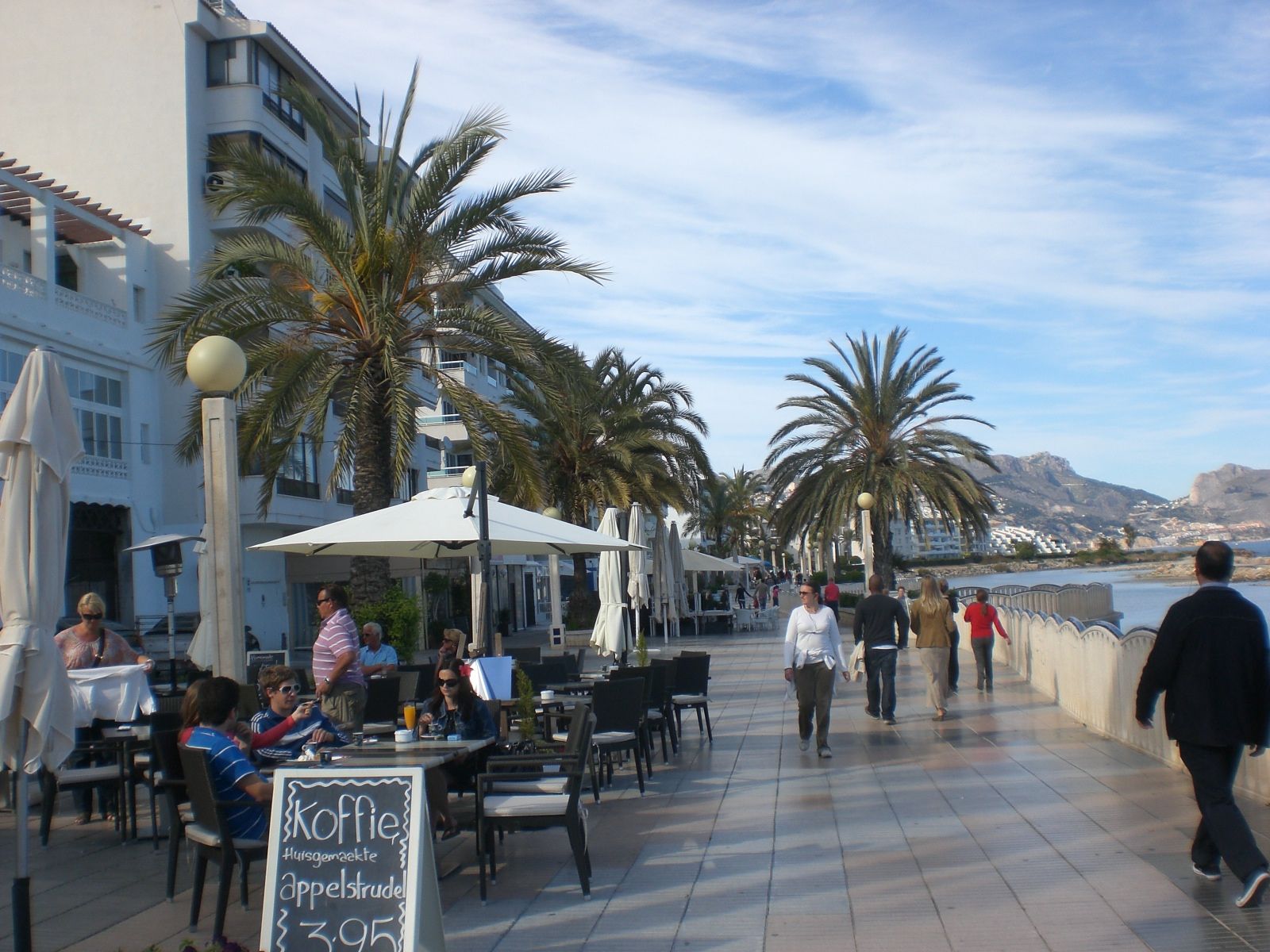 Meet the “Vet of the Year” in Altea

Also, did you know that Altea is home to the “Vet of the Year”? At Spain Life, we understand that the value of a good veterinarian is immeasurable. That’s why we’re happy to recommend El Port Veterinarios.

Business owner Toni Candela is the heart and soul of the clinic, making the pets feel like they’re at home, and making their owners assured they’ll be in good hands.

With the clinic’s motto being “animals always come first”, this is certainly what Toni lives by in his day-to-day practice.

Catering to dogs, cats, and rabbits, the clinic provides a pharmacy, in-house, surgery, as well as laboratory service. 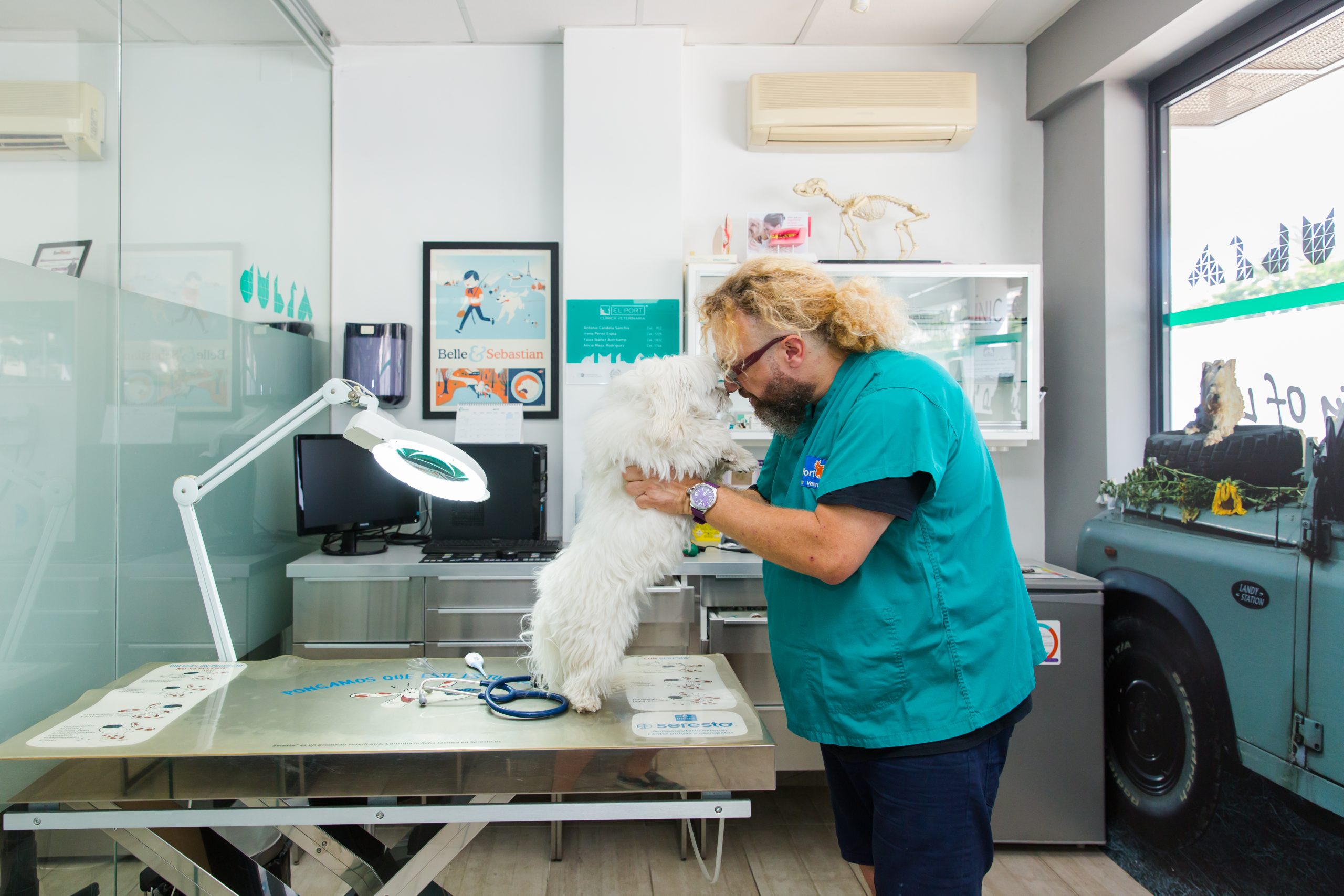 Where to Eat in Altea

The old town of Altea is full of Italian restaurants with charming terraces where you can dine on a summer evening. We recommend Al Bocca al Luppo, for its romantic covered terrace overlooking the dome, its delicious and original Neapolitan pizzas and its beautiful decoration.

Renowned as the most authentic Italian restaurant in the area, the restaurant also boasts a homey and cosy atmosphere. The success of this pizzeria is due to the strong family team behind the business since having opened its doors in the heart of Altea.

The menu features a great variety of pizzas in which they mix different ingredients resulting in fantastic combinations that hit the spot. With two other establishments in Calpe and Alicante, Bocca Al Lupo shows no signs of slowing down. 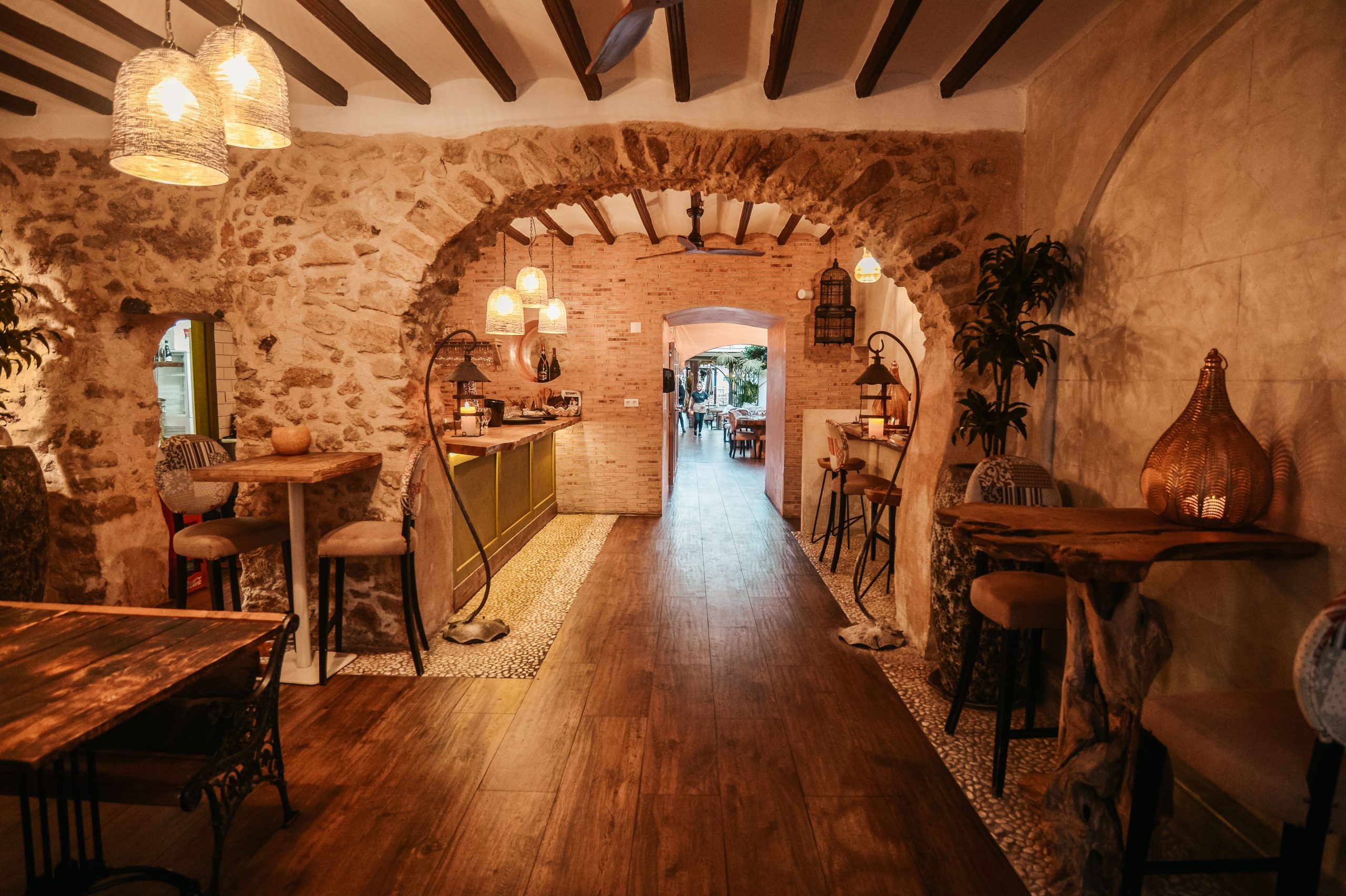 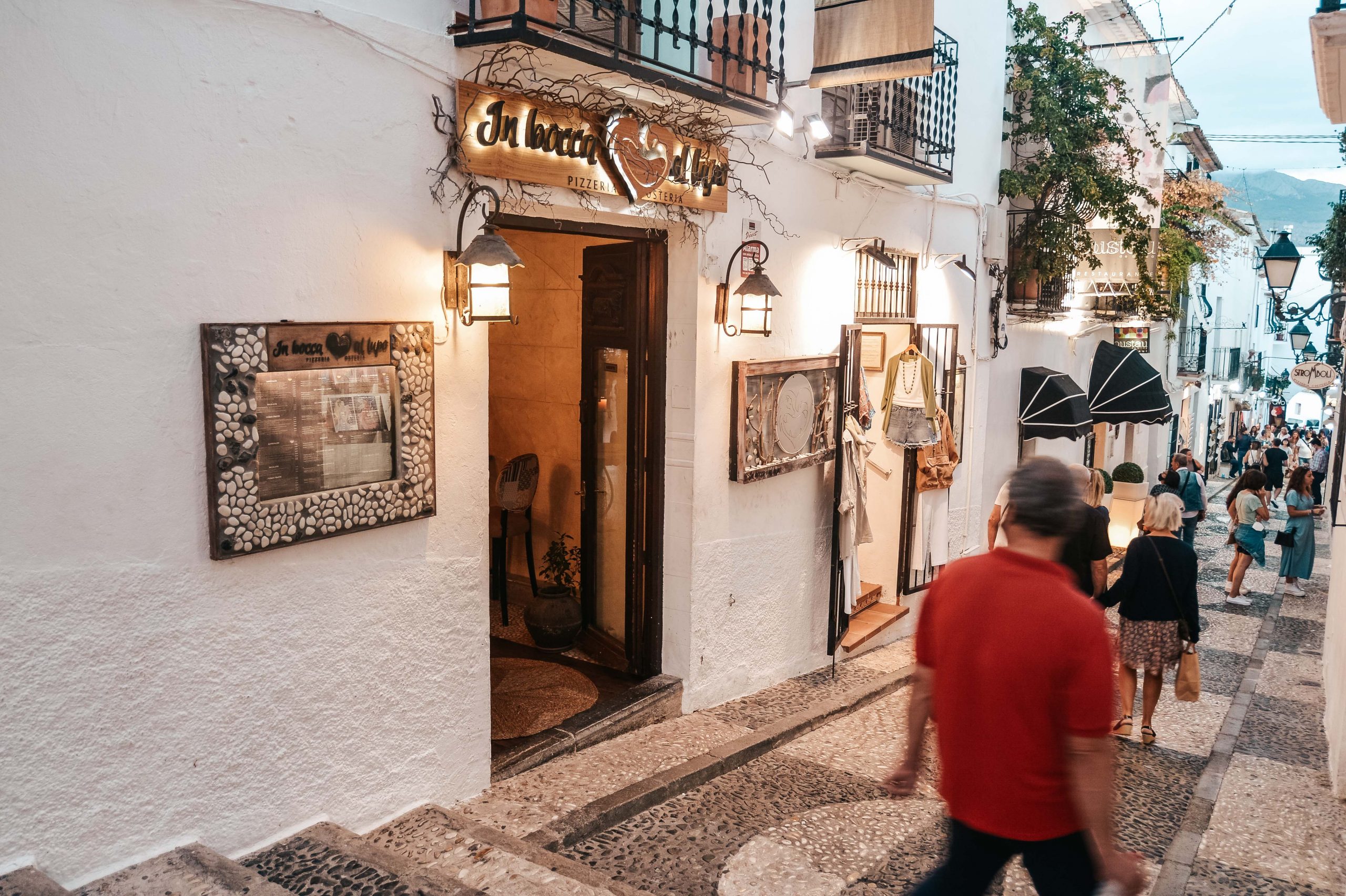 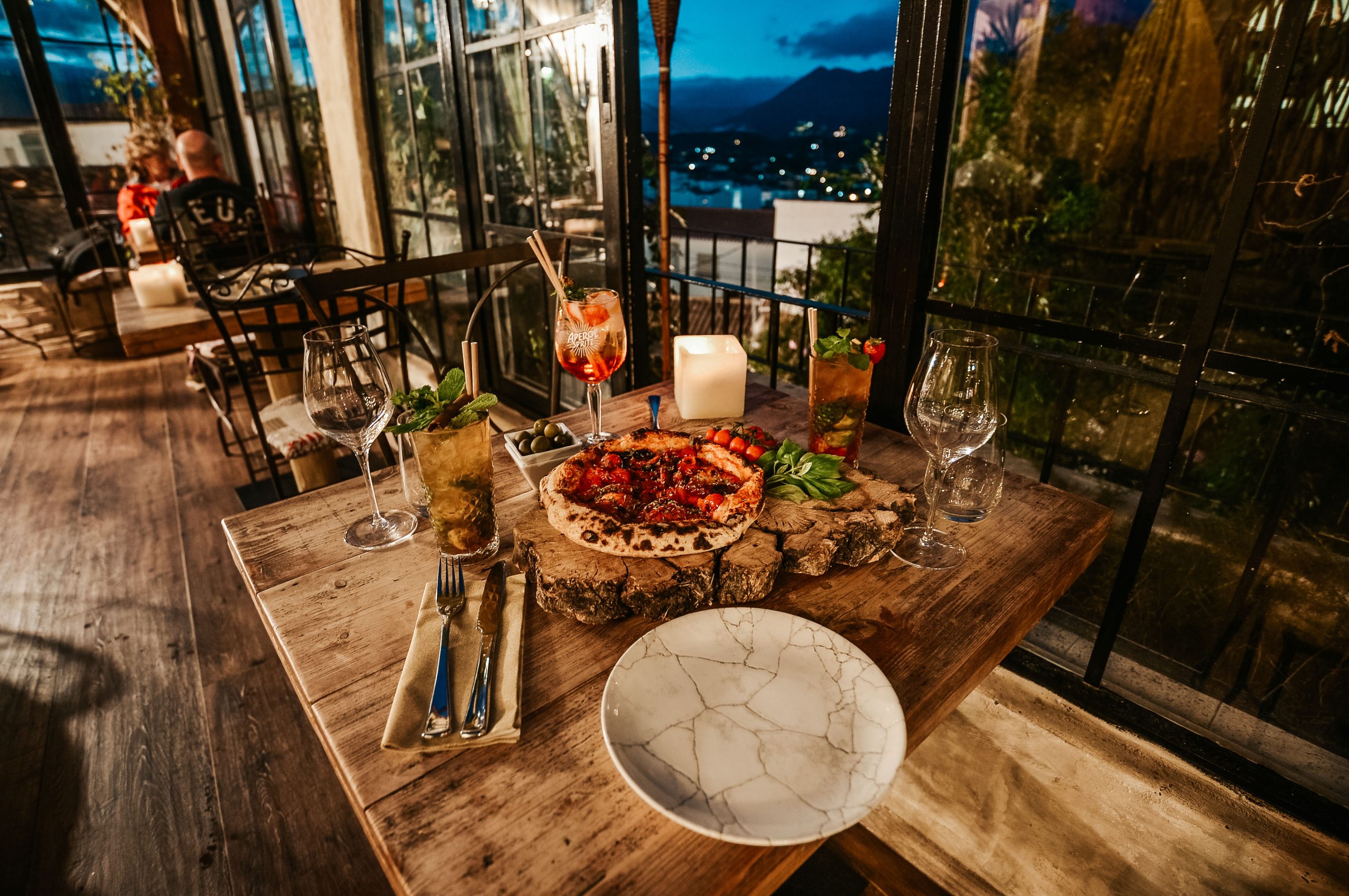 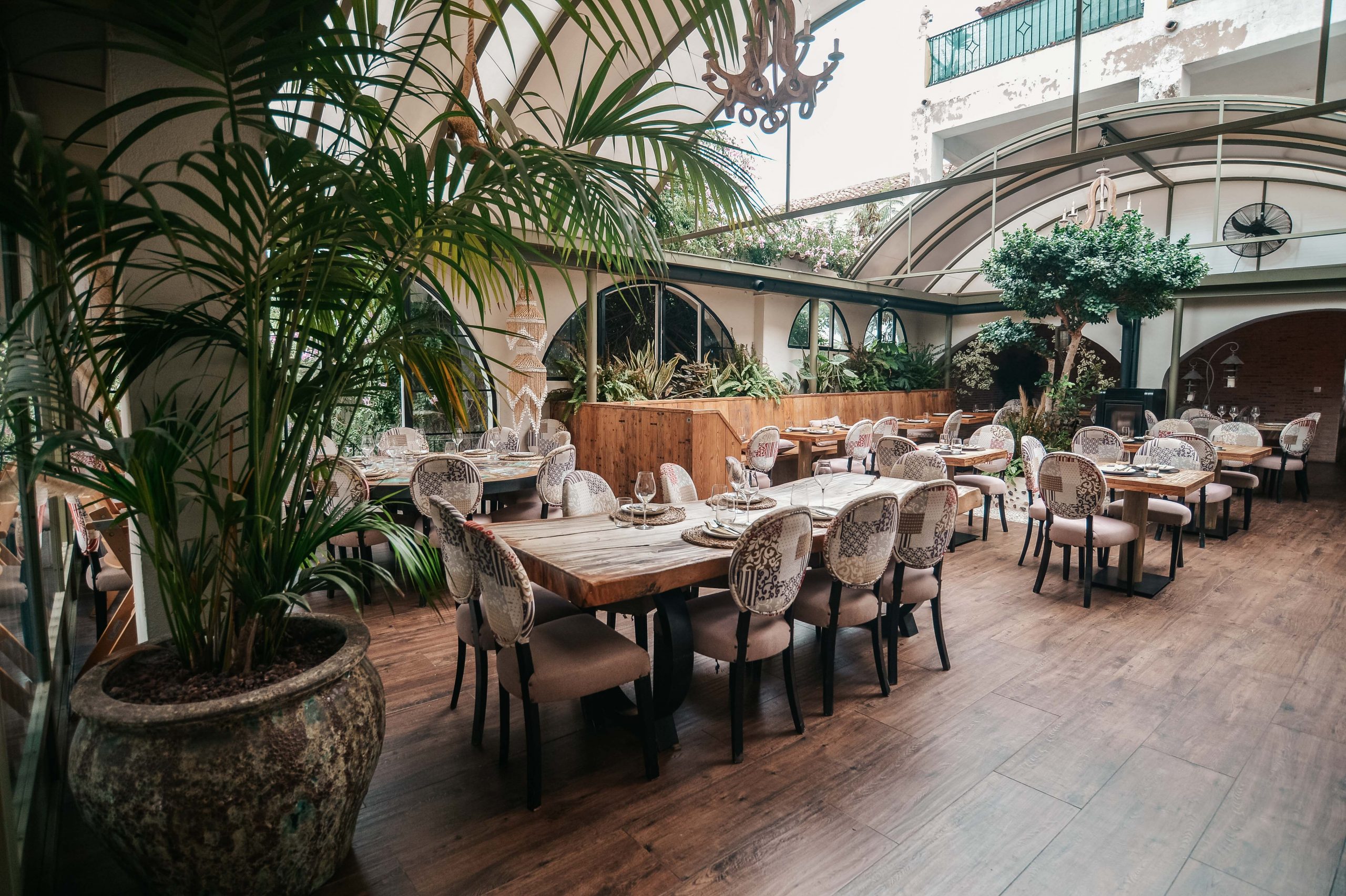 Translating to “the crazy butcher”, El Carnicero Loco is a meat-lovers paradise. The menu is based on the traditional steakhouses, but by putting their own modern spin on it. Specialising in charcoal-grilled meats, the restaurant also has options for those with a taste for the finer side of life. The menu also includes gourmet dishes with a wide array of dishes.

Its also aimed at casual diners, who just wish to pop in for a beer or a glass of wine, a tapa, and hang out to have chats with your friends. They also avail of a terrace in front of the restaurant to offer you a warm and cosy atmosphere, with gorgeous views of the Altea bay. 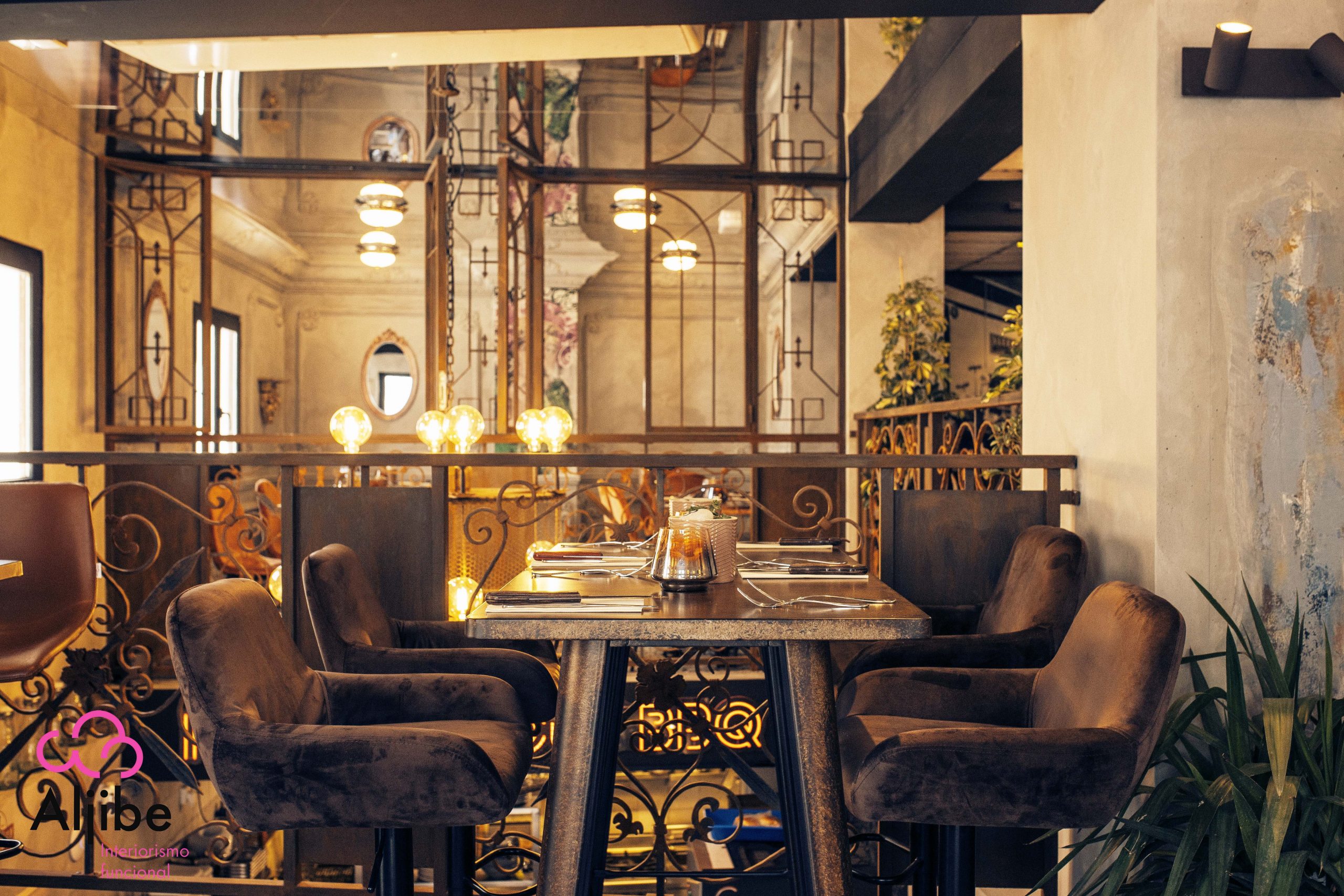 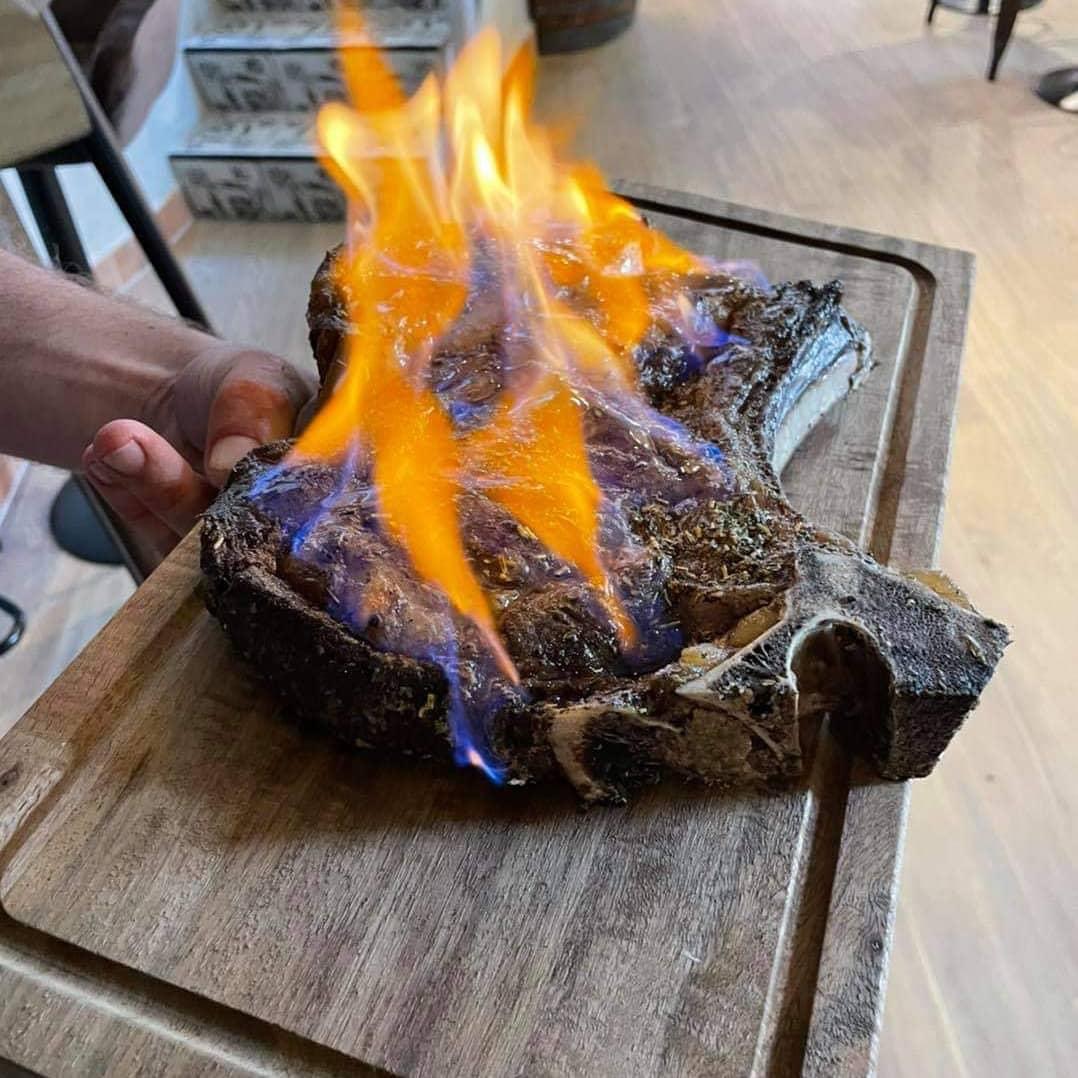 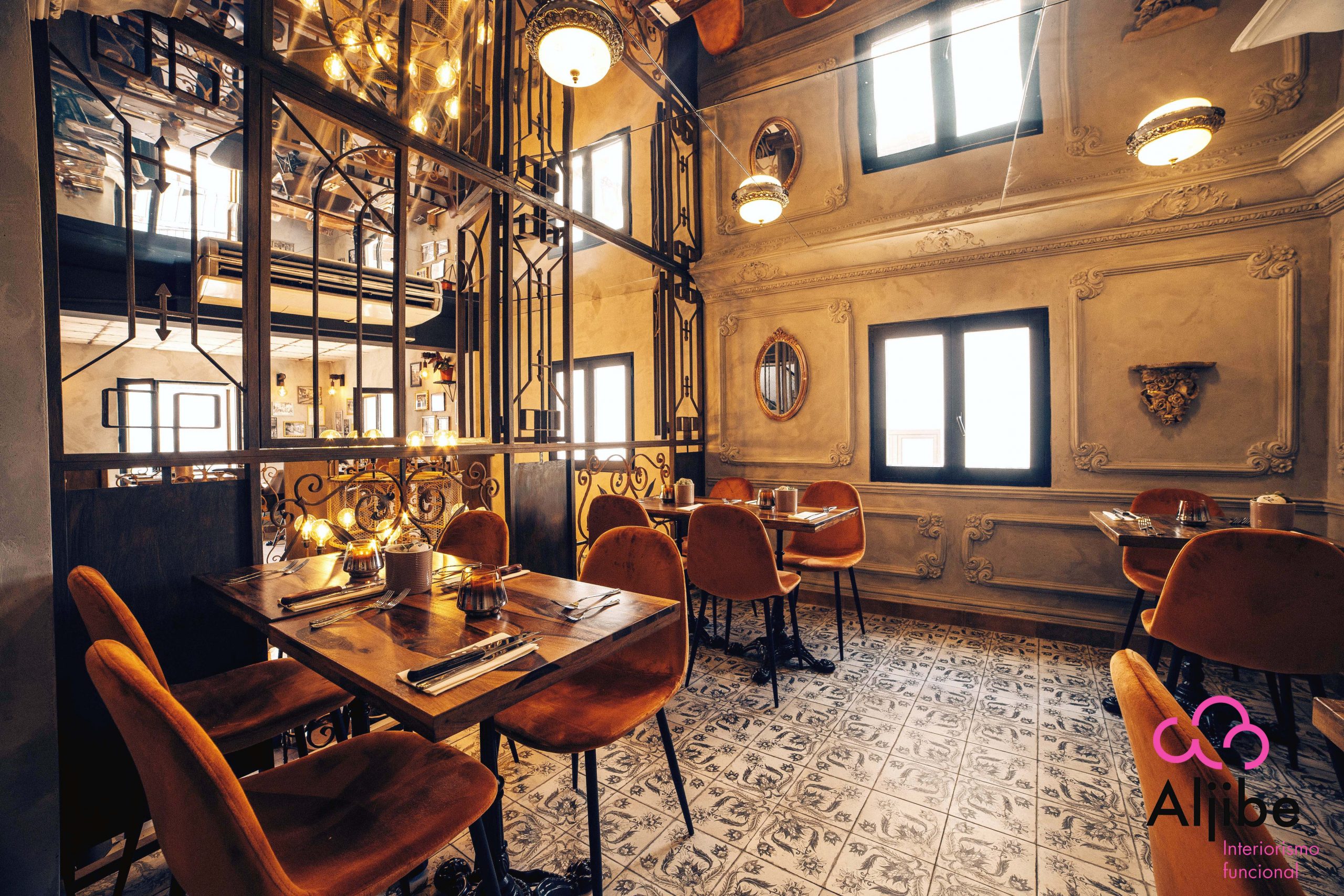 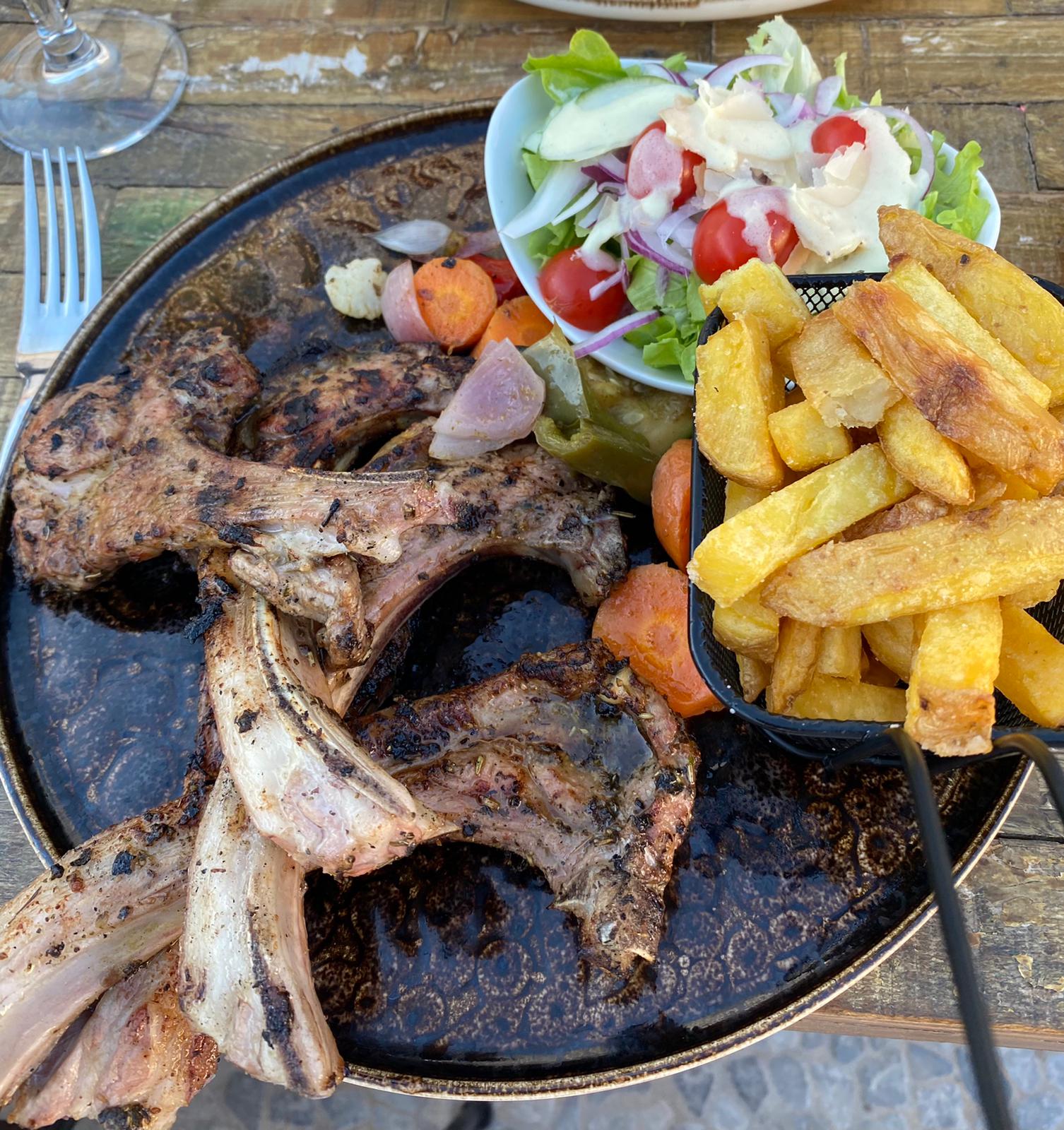