Weekly forecast: Intense heat throughout Spain and half of Europe

This week the weather map of Spain turns red again. The temperatures will be higher than usual and we will continue to experience very hot days. However, some rains are expected in the north of the peninsula towards the end of the week. Do you want to know what will the weather be like this week? We tell you everything in our weekly forecast.

It’s hot today, isn’t it? The anticyclonic blockade of the south-western Europe is preventing the air masses from regenerating, which translates into very high temperatures and a lot of heat. These air masses are affecting especially western Europe. What’s more, in France temperatures could be higher than in some areas of Spain. Temperatures here will be around 40ºC in some provinces such as Zaragoza, Logroño, Valladolid, Madrid, Cáceres and Badajoz, as well as Ciudad Real, Córdoba and Seville. Even in the area of ​​the Cantabrian Sea temperatures will be very high, reaching a maximum temperature of 36ºC in Bilbao. On the other hand, in the area of ​​the Ebro Valley we have orange alerts until Wednesday. 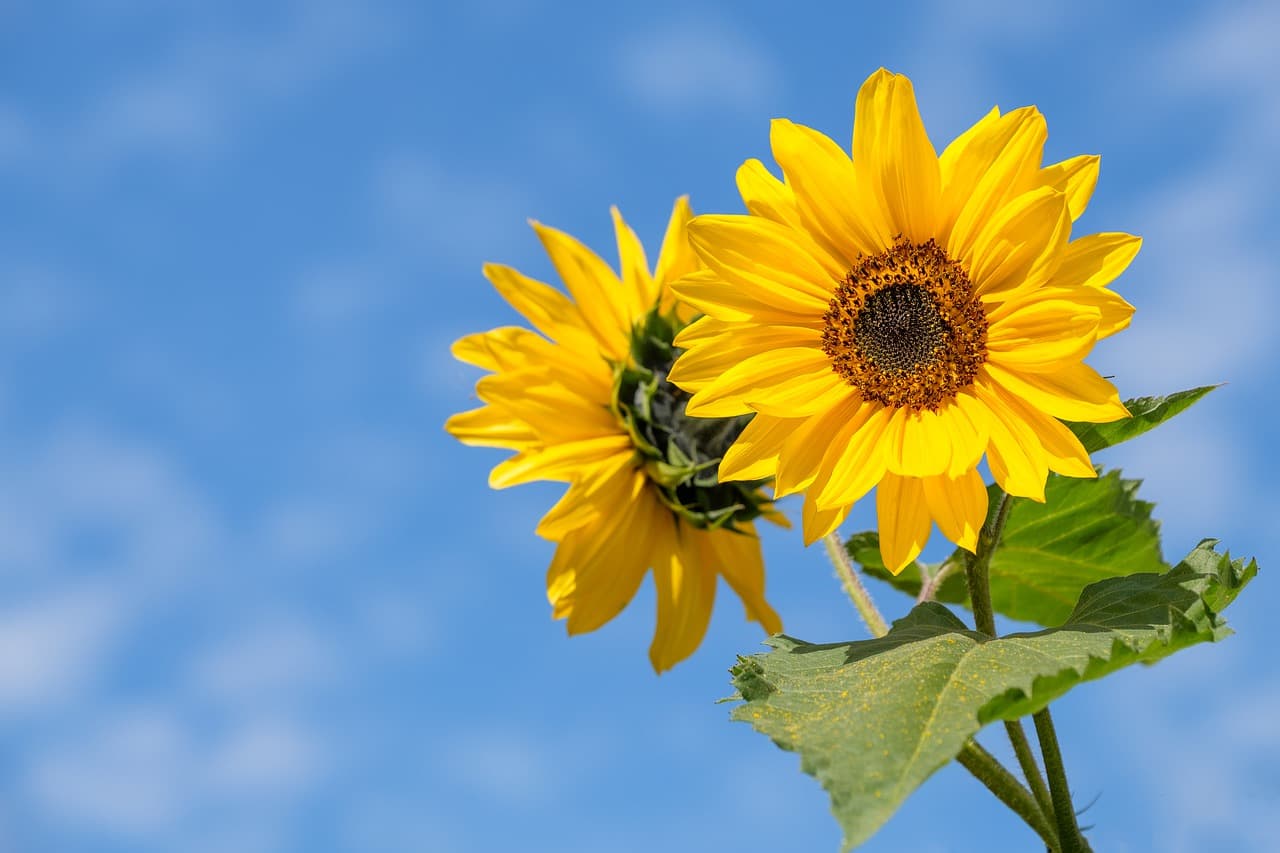 However, it is possible that from Wednesday the temperatures will drop slightly and be more bearable, since a stormy front approaches the northwest of the Iberian Peninsula, which would allow the temperatures to begin to moderate thanks to the cold air. Maybe even some rains and storms arrive in the north of the peninsula. Finally, a bit of fresh air for the Spanish scene and its forecast.

A planet Earth getting warmer

Since we began to measure the temperatures of the late nineteenth century it has been found that the world today is warmer. Climate change is a fact. Thus, the last two weeks we have experienced exceptional heat in many areas around the world, and the heat wave is not over yet. What is clear is that we have to be prepared to spend a few weeks of intense heat and July is on track to become the warmest month recorded by humans. Are you already properly prepared to protect yourself from heat? What tricks do you usually use? Tell us your tips on Facebook, Twitter or Instagram!