There are not too many cities able to harmoniously combine the historical sites of their farthest past with the most innovative and avant-garde buildings from the new millennium. Valencia is trade and culture, cinema, theatre, 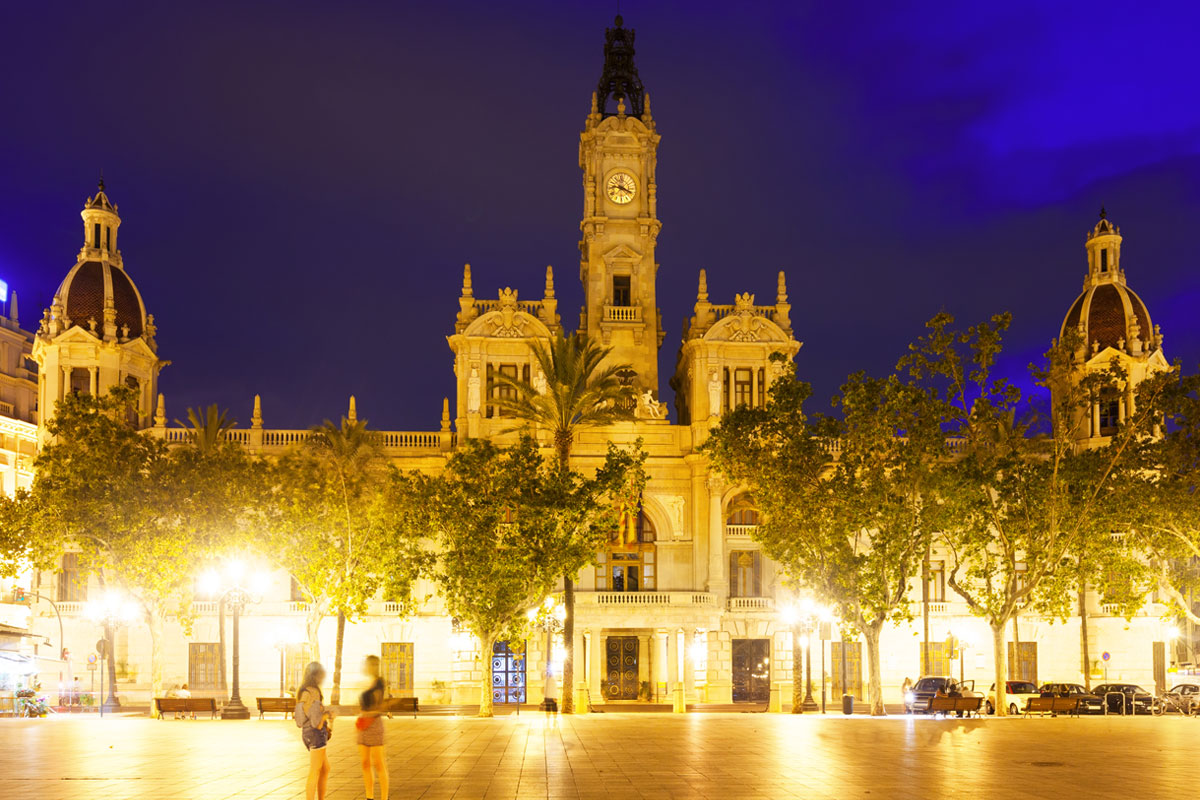 There are not too many cities able to harmoniously combine the historical sites of their farthest past with the most innovative and avant-garde buildings from the new millennium. Valencia is trade and culture, cinema, theatre, museums, magic, business, centre of international and avant-garde design, and one of the most active cities in Europe in matters of fairs and conferences.

Thanks to its location, Valencia has historically been Spain’s Mediterranean port and has that special charm of cities that are also seaports. And the fine sand and clean water, the vastness of the sea and the closeness of the coastal mountains make the Valencian coast uniquely attractive. In addition, still within the city of Valencia, the beaches of La Malvarrosa and yo offer a wide variety of places to dine and enjoy a quiet evening by the sea. To the south, nature becomes predominant at Saler Beach and in the L’Albufera Nature Reserve, where the sun can be enjoyed in unique surroundings. The beaches of Cullera, Gandía and Oliva combine beautiful landscapes with a number of sporting and recreational facilities.

200 years of history show influences from Roman, Visigoth, Moorish and Medieval cultures and this is evident in many of its iconic monuments and buildings, such as the Lonja de la Seda (Silk Exchange, designated a UNESCO World Heritage Site), La Almoina, the Serranos and Quart Towers and the Cathedral. Great 21st century buildings, such as the City of Arts and Sciences designed by Santiago Calatrava, The Conference Centre by Norman Foster and the Veles e Vents building by David Chipperfield, have all helped to make Valencia a landmark of architecture and a symbol of European avant-garde.

A leading exponent of Mediterranean cuisine, Valencia’s kitchens are characterised by a plethora of delicious healthy recipes, based on fresh fish, seafood, fruit and vegetables, such as artichokes from Benicarló, medlars from Callosa and oranges from Valencia.

Paella and rice dishes are the most emblematic choices, but Valencian cuisine offers as many dishes as it has towns, from the southernmost tip of the Costa Blanca to Castellón, through Benidorm and Valencia Terra i Mar. Its traditional recipes are prepared using natural ingredients such as oil, vegetables, spices, fruit, fresh meat or fish and has come to be known as the Mediterranean Diet. The incredible variety of rice dishes and desserts is outstanding, including the well known tiger nut milk, horchata de chufa. Its long wine-growing tradition has given rise to a delicious range of wines with their Denominations of Origin, which when added to the local soups comprise some of the most exquisite recipes of Valencian cooking.