As an ex-pat in Spain, it’s of vital importance you are represented appropriately by a qualified and experienced team that can also speak your own language, whatever the issue may be. 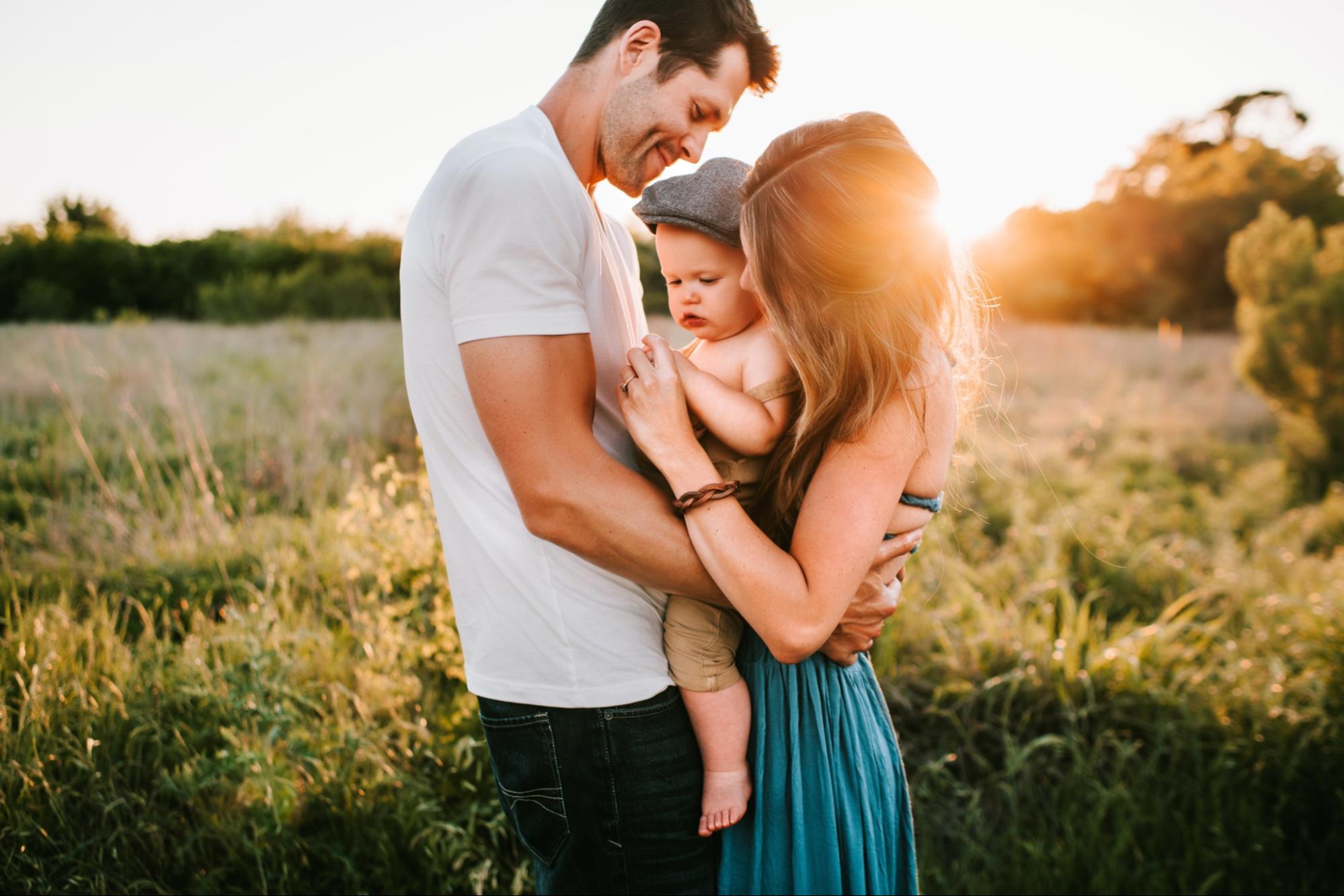 Specialising in Spanish laws and legislations, as well as property transfers, inheritances and wills, Webster Asesores in Javea, Alicante is your must-visit team of legal advisors for those expats that have taken the plunge to move to Spain.

Webster Asesores’ multilingual team takes on the task of assisting entrepreneurs to set up a business, as well as giving advice on any self-employed issues you may be facing. Consists of a highly-experienced team, with a vast knowledge of Spanish laws and legislations, as well as property transfers, inheritances and wills.

What are the Main Differences in Between Family Law in Spain and the UK?

Today, in particular, we turn our attention to understanding family law in Spain. This past January, an interesting conference was organised by the Madrid Association of Family and Child Lawyers (AMAFI) on the enforcement of foreign judgments in Spain, differences and terminological issues.

On the subject of terminology, one of the stumbling blocks we international family law lawyers encounter when enforcing a foreign judgment is the equivalence of terms.

There are some major differences that exist between the two countries both in terms of terminology and the enforcement of judgments handed down by family judges, in particular, the “contempt of court”. 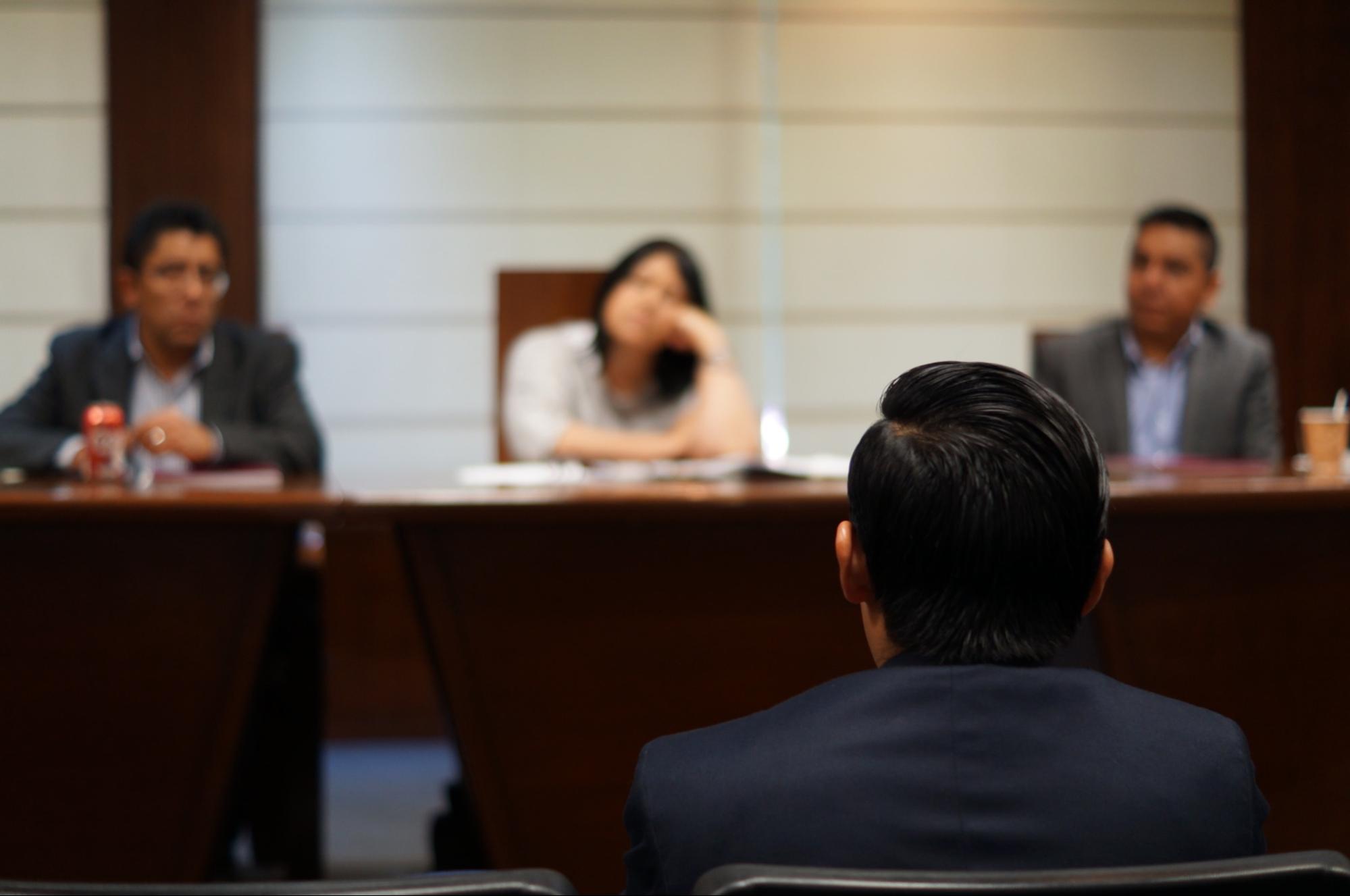 There are three jurisdictions in the United Kingdom: England and Wales, Scotland and Northern Ireland, with Scotland being the most similar to the laws of the continent, especially when it comes to determining the amount of spousal maintenance, which is less generous than in Northern Ireland and, in turn, less generous than in England and Wales, with Spain setting a lower amount compared to the three previous jurisdictions.

In Spain, the enforcement of a foreign judgment is governed by the Law on International Legal Cooperation in compliance with the mandate contained in the twentieth final provision of the Civil Procedure Act, with priority application of European regulations (Regulation 2201/2003, Brussels II bis).

If a judge in divorce proceedings requires the parties to provide all their financial information in order to determine the amount of alimony or maintenance, and one party does not cooperate or conceals all or part of it, the English court considers it a contempt of court with not only civil but also criminal consequences, as the English family court judge has not only civil but also criminal power to punish the non-compliant party. 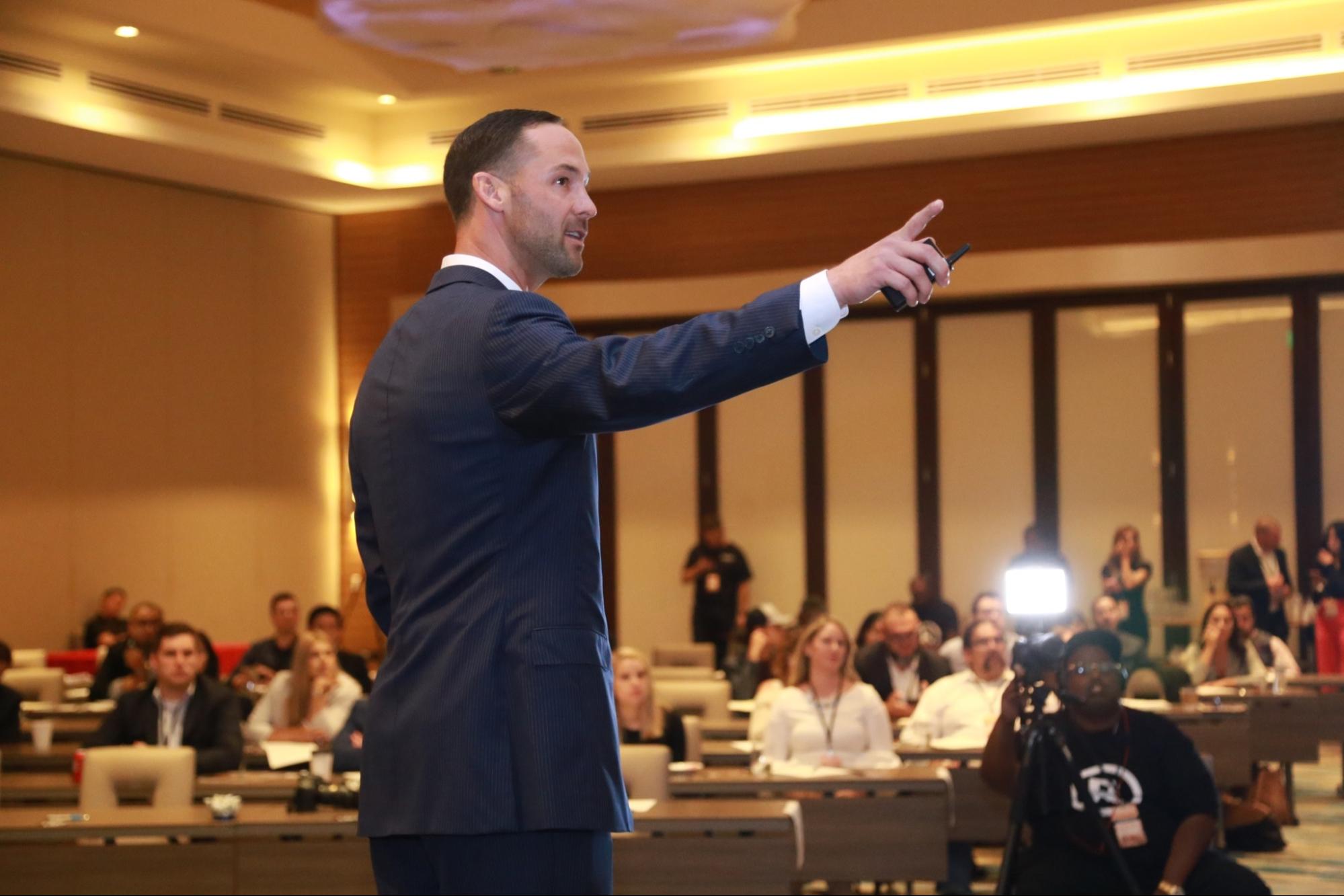 The same happens if we have a court order to be enforced in the United Kingdom and the person obliged to pay alimony or compensatory maintenance does not do so – our crime of abandonment of the family under Article 227 of the Criminal Code – the English judge can impose a fine, confiscate their assets or income, prohibit them from leaving their jurisdiction or even sentence them to prison for 2 years, from where they could be released if they decide to comply with the court’s orders, in a kind of repentance.

In Spain, the failure to report all assets or their concealment from the court in family proceedings is not punished in practice, much less as exemplary as in the UK. However, non-payment of pensions is punished when the person obliged to pay a financial benefit established by a court decision fails to do so for two consecutive months or four alternating months when he or she has the means to do so.

However, a conviction would only be obtained after a complaint and in criminal proceedings, but the defaulting party could never be convicted by the same family court judge.

These differences can easily go over many of our heads if we’re nor careful, so it’s important to find the most adequate legal representation possible.

Webster Asesores have experts dedicated to the respective field of taxation, inheritance, fiscal, and family law. It’s important that for whatever reason it may be, that as an ex-pat in Spain you are represented appropriately by a qualified and experienced team that can also speak your own language.

Juan Poch is Webster’s appointed specialist in family law. He studied at law in Barcelona and has diplomas in Insurance Law, Juvenile Law and Gender Violence Law. 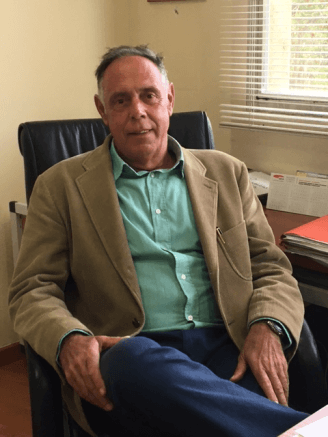 Passionate about law from an early age, Juan studied law in Barcelona with a mention in criminal law. With diplomas in Insurance Law, Juvenile Law and Gender Violence Law under his belt, he’s now a government legal aid attorney specializing in criminal and family law, and a vital piece to the Webster puzzle.