As they did during the pandemic, hoteliers are once again showing their solidarity, this time by offering their beds to Ukrainian tourists and refugees. 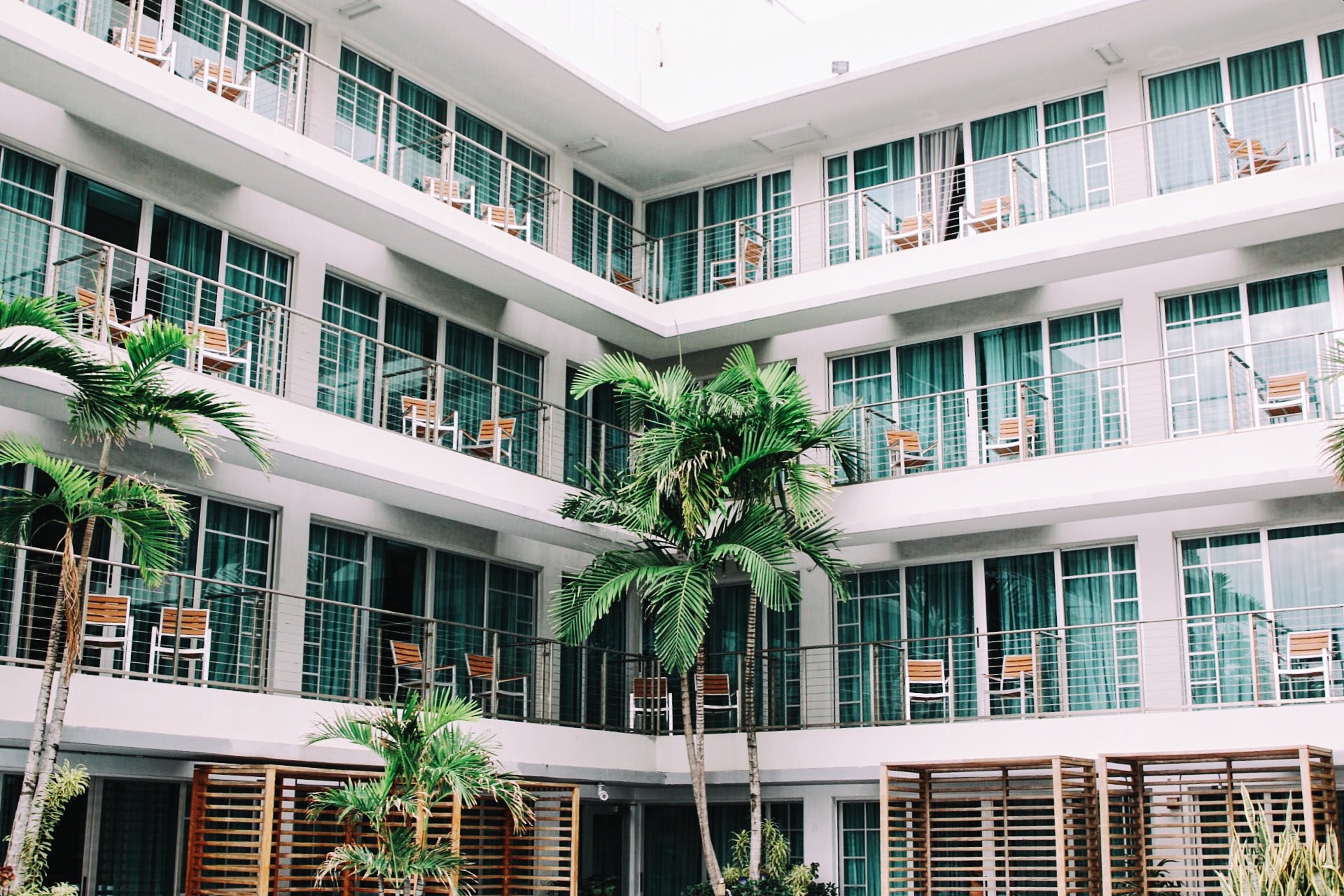 Despite the harsh impact suffered during the two years of the pandemic, the Spanish hotel sector is once again showing its most supportive side in the face of a new crisis. With the outbreak of the Covid-19 crisis, Spanish accommodations went out of their way to provide shelter for health personnel and other essential workers, as well as to temporarily become hospitals and isolation centres.

Now, they are doing the same again and are mobilizing to support those affected by the war in Ukraine. The Spanish Confederation of Hotels and Tourist Accommodation (CEHAT) has appealed to mobilize the national hotel sector and make beds available to Ukrainian refugees arriving in Spain until the Government determines an adequate solution for these people.

“At this time of humanitarian emergency and despite the delicate moment our sector is going through, the employers’ association does not want to remain on the sidelines and will do everything possible to offer a service in accordance with the needs that arise,” says Jorge Marichal, president of CEHAT. 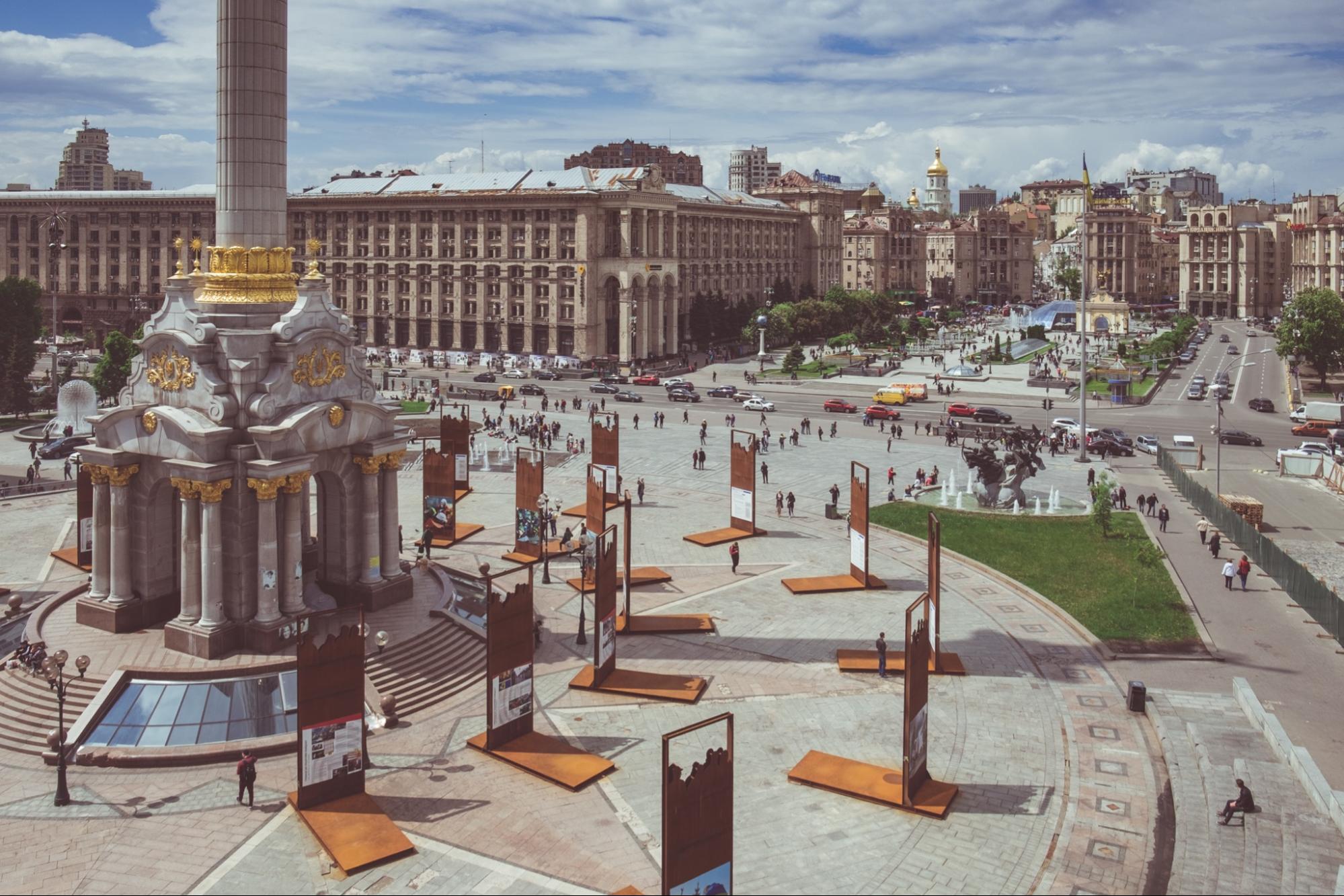 On its behalf, the Hotel and Tourism Business Association of the Valencian Community (Hosbec) has sent an internal notice asking establishments to collaborate to help Ukrainian tourists who were staying before the outbreak of the war, stressing that they must be provided with accommodation and food while the “war crisis situation” lasts.

More than 16 hotels and chains have already volunteered not to leave these people in a helpless situation.

In addition to hotels, other companies in the sector have also mobilized. This is the case of Airbnb, which has announced that it is committed to providing temporary accommodation for up to 100,000 refugees fleeing Ukraine.

From the American company they have explained that they have sent letters to leaders across Europe -starting with Poland and Germany, Hungary and Romania- in which they show their willingness to host the displaced in close with governments to meet the specific needs of each country. They even hint that they could collaborate with long-term stays.