The Top Three Reasons To Get Your Spanish Residency Card

Sun Lawyers are ready and waiting to guide you through what you need to do if you are looking to get yourself fully legal in Spain by getting a residencia.

With some delays in applying for a Spanish residencia all recently cleared up, now is the time to get yours if you haven’t already done so. You don’t need to be worried about what might seem to be a complex process, as Sun Lawyers will sort everything out for you. That includes getting that all-important appointment, as they know who to contact to try and get things done as quickly as possible! You should apply for a Spanish residency card if:

Sun Lawyers has broken down those three points in detail.

You’re staying in Spain for over 90 days

At Sun Lawyers they know the law, and it clearly states that if you spend more than 90 days in Spain per year, then you must apply for a Spanish residency card, which in effect is a stay permit. If you are from the UK, the Brexit issue is clouding the waters, but essentially you must get yourself covered with a residencia, pure and simple, which they will arrange, including those appointments and the necessary documents that need to be declared. 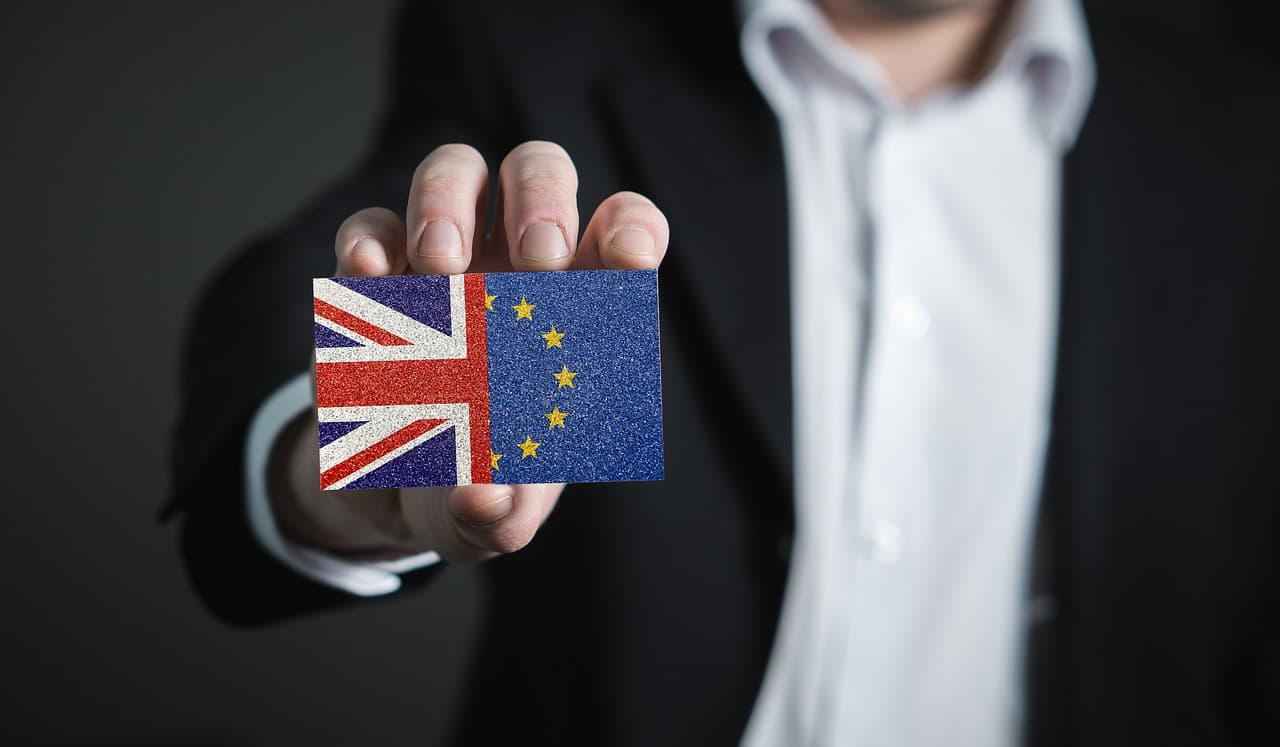 The planned UK withdrawal agreement allows residencias to continue for British residents, but they will then be swapped over to a different card, which the Spanish government said earlier this year would be a straight-forward process. That looks like being the case as well in a no-deal Brexit according to Madrid, but you must get a residencia right now, with a helping hand from Sun Lawyers. With possible delays in the appointment system because of a rush of British nationals looking to register, along with the process grinding to a halt in March and April, you need to apply now before it is too late, and by getting in touch with Sun Lawyers, they will sort everything out.

You want to be legal in Spain

Sun Lawyers wants to make sure that you become legal in Spain, to bring you to a simple status of “peace of mind”, as doing everything according to Spanish rules can only bring benefits. As an example, as a British or any EU person that is permanently resident in Spain, once you have obtained your Spanish residency card, you then move to exchange your EU/British Driving License for a Spanish one. That licence swap is part of the law, and so if you get stopped by the police, you’ll have the Spanish driving licence, opposed to a driving licence from a foreign country that the police officer might not be familiar with, as well as questions as to why you have not made the change.

Yes, EU driving licences are valid in Spain (as long as they have not expired), but if you are a permanent resident, you need to stay within the law and swap over to a Spanish document, rather than going through all kinds of hassles, some of which could cost you time and money. They will make sure that those kinds of hassles don’t happen to you! Sun Lawyers will sort out the residencia application through all the various stages and keep to a bare minimum what you must do. 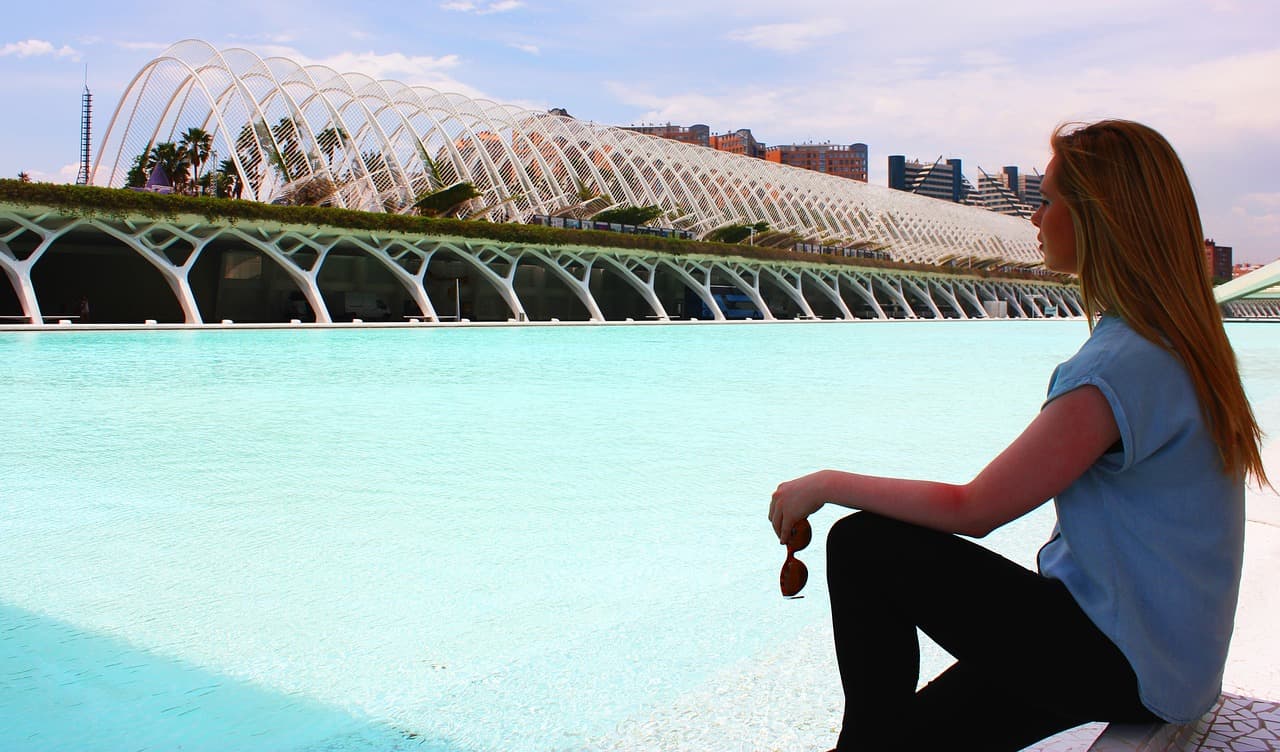 You want to use the Spanish healthcare system

Let us remind you that there is no free healthcare in Spain, and all costs must be covered one way or another, though emergencies are universally covered. There are two main categories here:

In addition, José María Lomax, a lawyer from Sun Lawyers, and other experts are offering Brexit meetings for giving you advice and information about living in Spain post Brexit. Stay tuned to their social media to find out about their upcoming meetings, entry is free! If you have any questions, then send an email to admin@sun-lawyers.com or telephone on +34 965 321 193. The Sun Lawyers team will deal with your query as soon as possible!