Times Magazine and The Washington Post Compare Ayuso to Thatcher

Known for her tough policies and strong-willed spirit, prestigious publications across the world have likened Madrid President Díaz Ayuso to the Iron Lady. 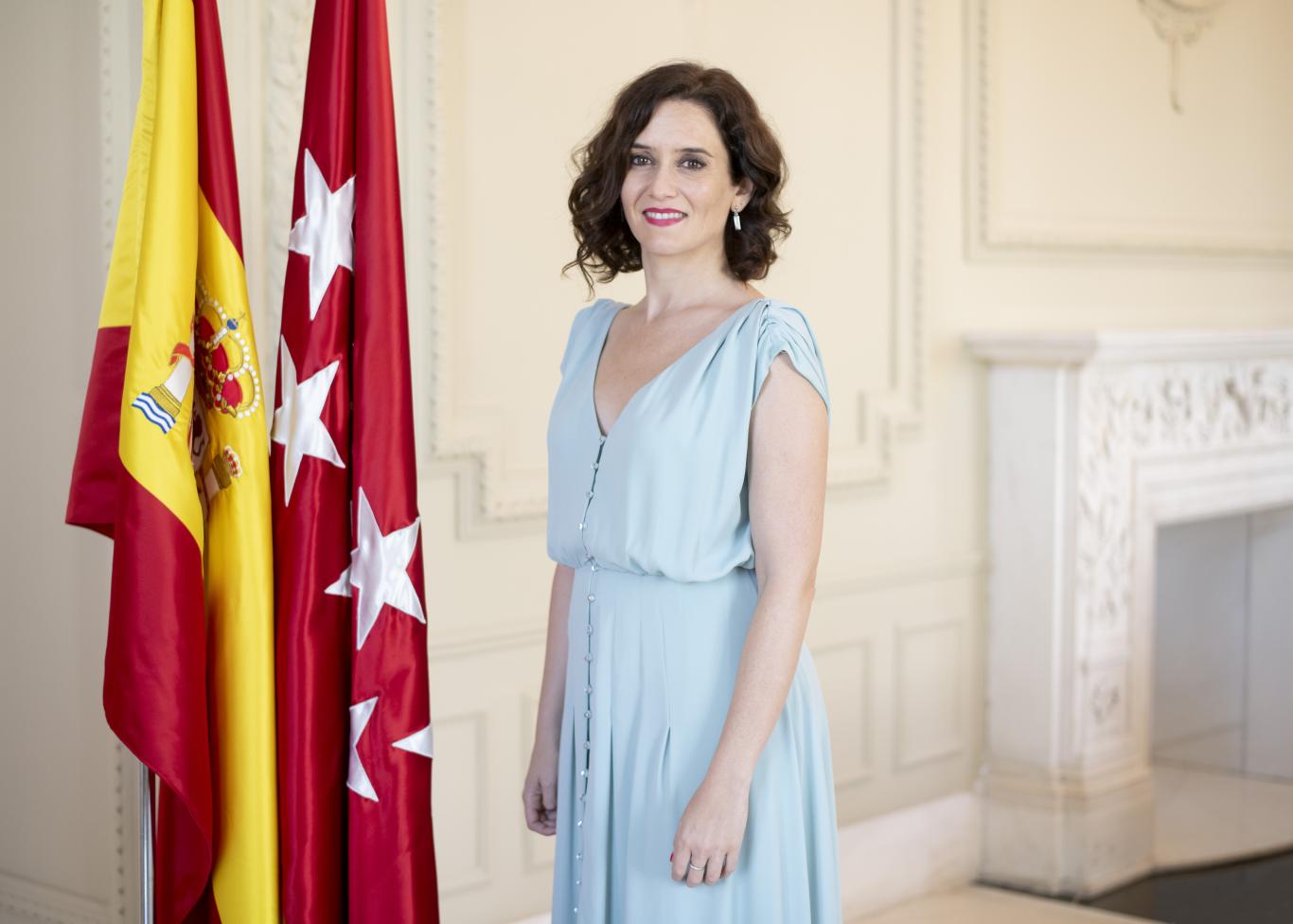 Born in 1978, in Madrid, Isabel Natividad Díaz Ayuso is a Spanish politician of the Partido Popular, and voted President of the Community of Madrid since August 2019.

The mayor of Madrid continues to receive praise from the international press for her management model and for her victory in the recent regional elections on March 4th. The prestigious Times magazine has compared the Madrid president to Margaret Thatcher. In an article titled “Isabel Díaz Ayuso, Madrid’s Iron Lady, with her sights set on President Pedro Sánchez.

The news of Ayuso’s victory over the social-communist model of Pedro Sánchez and the resigned Pablo Iglesias has crossed international borders. The Times devotes extensive analysis to the new “conservative” figure emerging in Spanish politics.

In the Times interview with the Madrilena president, Ayuso explains how she feels about this comparison: “I’m flattered. He (Sanchez) stood up for what he believed in up until the end. I love people who don’t get carried away by political correctness. And this is not populism, it is being brave and having a heart”, she told journalist Isambard Wilkinson.

Strong Stance During the Lockdown

During the 2020 lockdown in Spain, Ayuso was one of the only politicians in the public eye who took a strong stance against closing down businesses completely. This is why she is favoured among many who lean towards the economic right.

This indeed worked in her favour, as she secured a major victory in the regional Spanish elections after the lockdown was lifted in May of 2020. The Popular Party’s (PP) candidate took 65 seats in the 136-seat regional assembly – doubling its result from the previous 2019 election and consolidating her party’s powerful position in the capital, where PP has governed for the last 26 years. 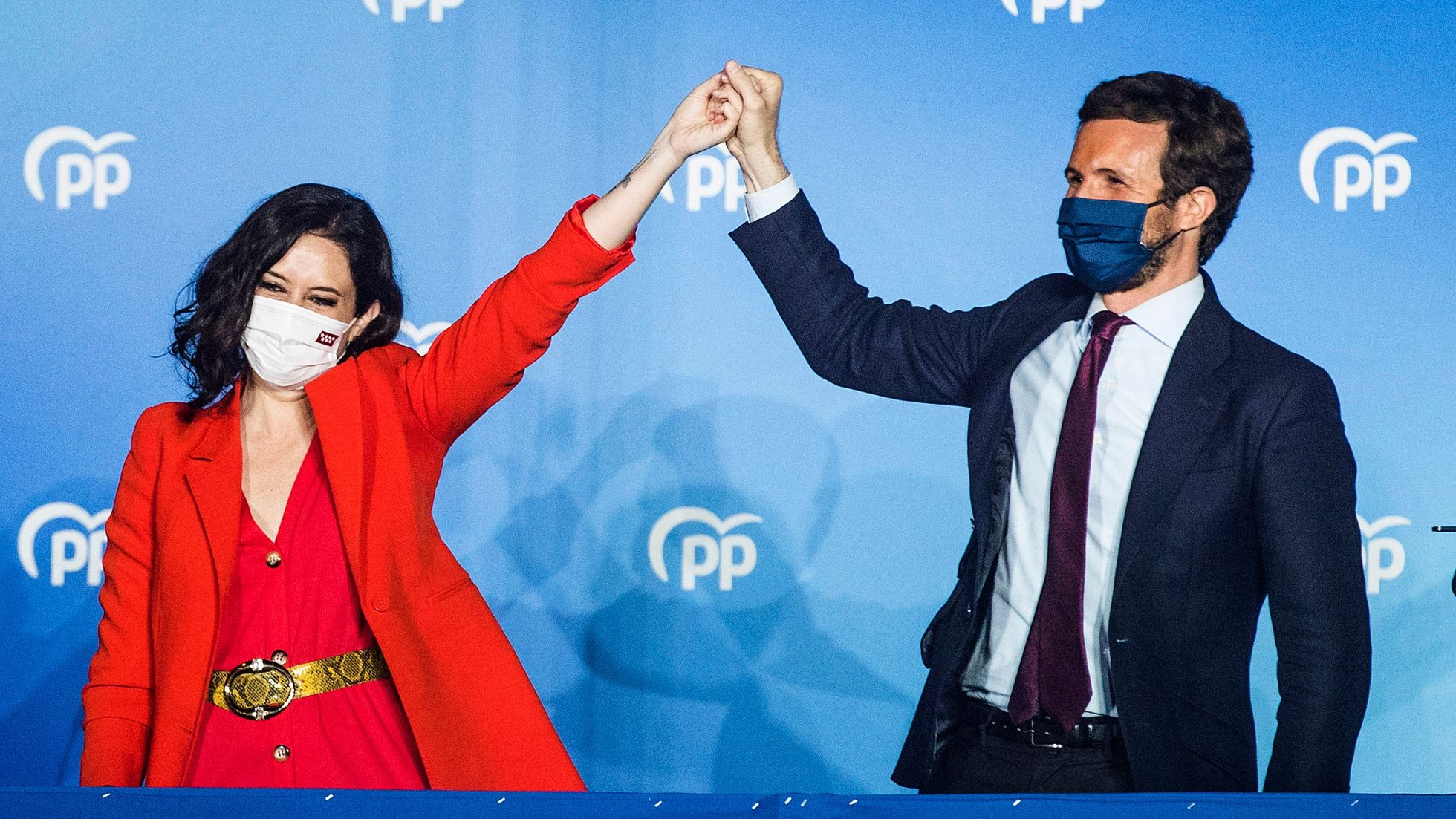 Success for Ayuso and PP in the 2020 Regional Elections

The Washington Post Compares Ayuso to Reagan and Thatcher

In addition, the esteemed American journal praised Ayuso published a column on Monday signed by analyst Henry Olsen in which the president of the Community of Madrid, Isabel Díaz Ayuso, is described as a “heroine” and a “rising star”.

The article analyses Ayuso’s governmental actions, placing special emphasis on her “novel approach” to the pandemic problem, with a “balance between freedom and security that has led her to innovate in order to minimise confinements and business closures”.

It also highlights that Ayuso was a “pioneer” in promoting the analysis of wastewater to track the virus and in the construction of the Isabel Zendal hospital in just three months. 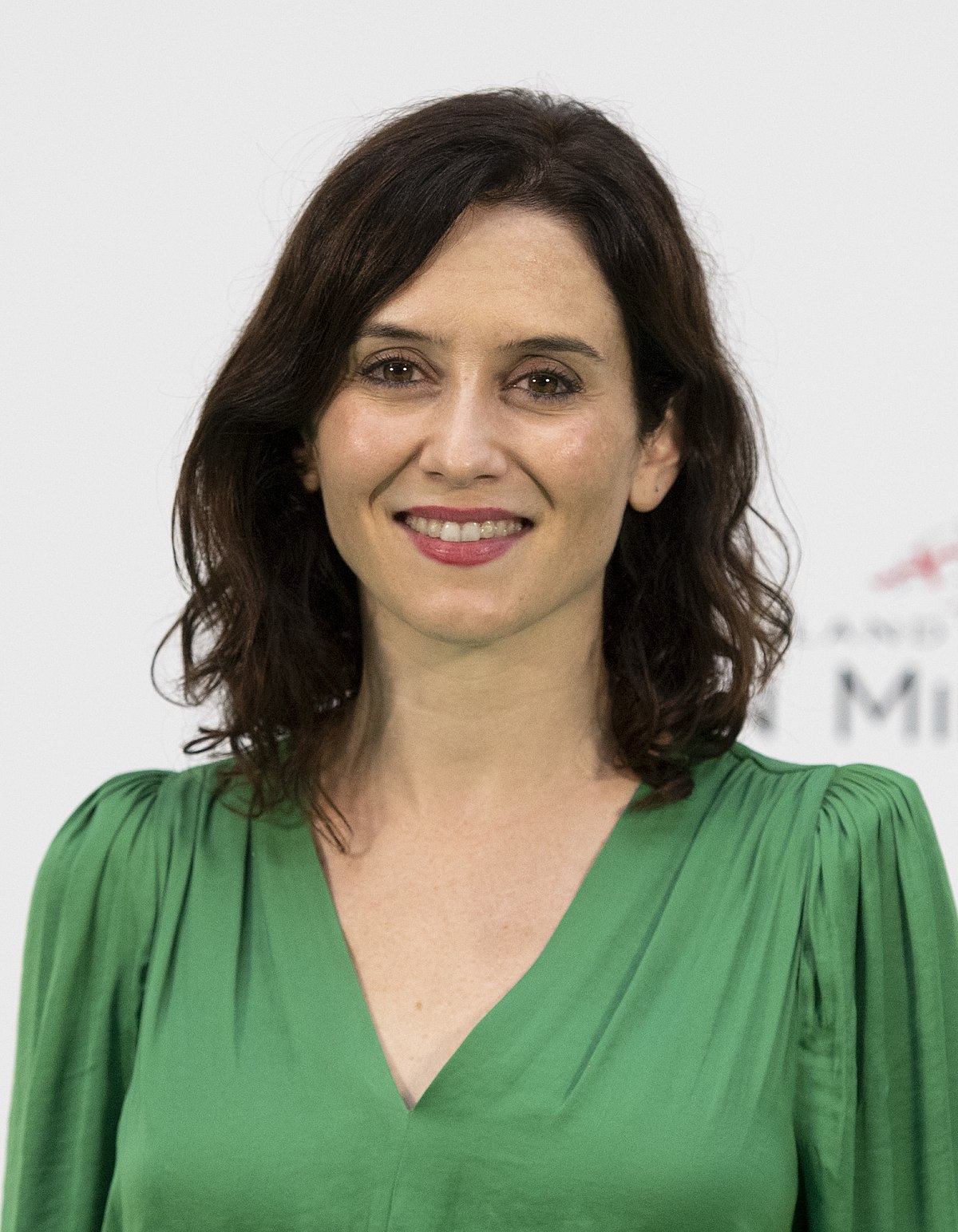 A nickname that has often been used to refer to female heads of government around the world, the term describes a woman of “strong will and determination”.

The British public regard Margaret Thatcher as a brave, strong-willed, and strict woman in politics who made a career out of it. In fact, she was Prime Minister of the United Kingdom from 1979 to 1990.

She was the main reference for her tough policies in the midst of social tensions, strikes and high unemployment figures. Thatcher not only withstood the pressure but emerged stronger.

One of the consequences of the crushing defeat of Sánchez and Iglesias was the resignation of Iglesias. Ayuso’s victory has also “triggered a new political landscape in Spain”. Many feel that Ayuso has struck a blow to the Socialist Party, shaking Pedro Sánchez’s position, while completely sweeping away Ciudadanos and preventing the rise of Vox, the far-right party.

As an anecdote, readers of the English newspaper will be able to see the consequences of Ayuso’s victory with something that has happened this very week: Iglesias has cut off his ponytail. The Times recalls the memes that circulated about the photo, especially one of them in which the montage shows Ayuso, dressed in a light dress, holding Pablo Iglesias’s cropped ponytail as a trophy.