The volcanic island of Lanzarote is home to one of the greatest wonders of the earth, Timanfaya National Park. 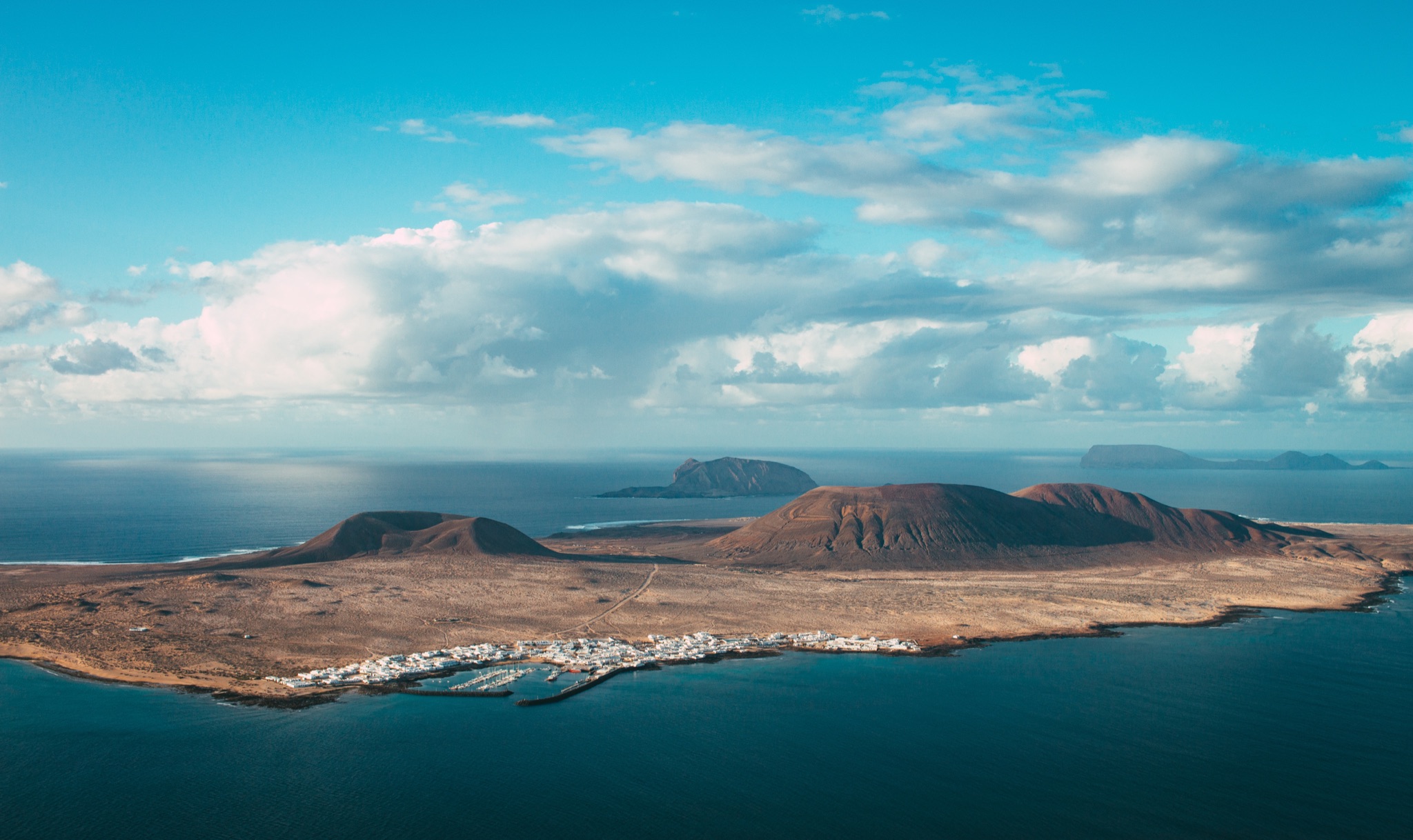 A four-hour plane journey from the UK, Lanzarote is one of Spain’s most tranquil island destinations. One of 13 Canary Islands, Lanzarote is in the Atlantic Ocean, off the northwest coast of mainland Africa.

Lanzarote is one of the top holiday destinations for European tourism for its subtropical temperatures and long stretches of gorgeous beaches. What’s more, Lanzarote has volcanic origins, in its wake leaving a unique and fascinating landscape.

Lanzarote is volcanic in origin, which gave it its stunning, lunar landscape. In the region of Yaiza, you can find Timanfaya National Park. Visiting the volcanoes is a must when visiting the island. Most of the volcanoes are extinct, with only a few that are still active. The park also gives some geothermal demonstrations from the volcanic pits, and the El Diablo restaurant also utilizes this heat for cooking.

The park is made up of black, volcanic soil. Walking through the park’s scenery is a breathtaking experience, the Fire Mountains, to its rare plant species. We recommend that when visiting the park, you try to get on one of the bus tours that go through the mountains on the steep roads. 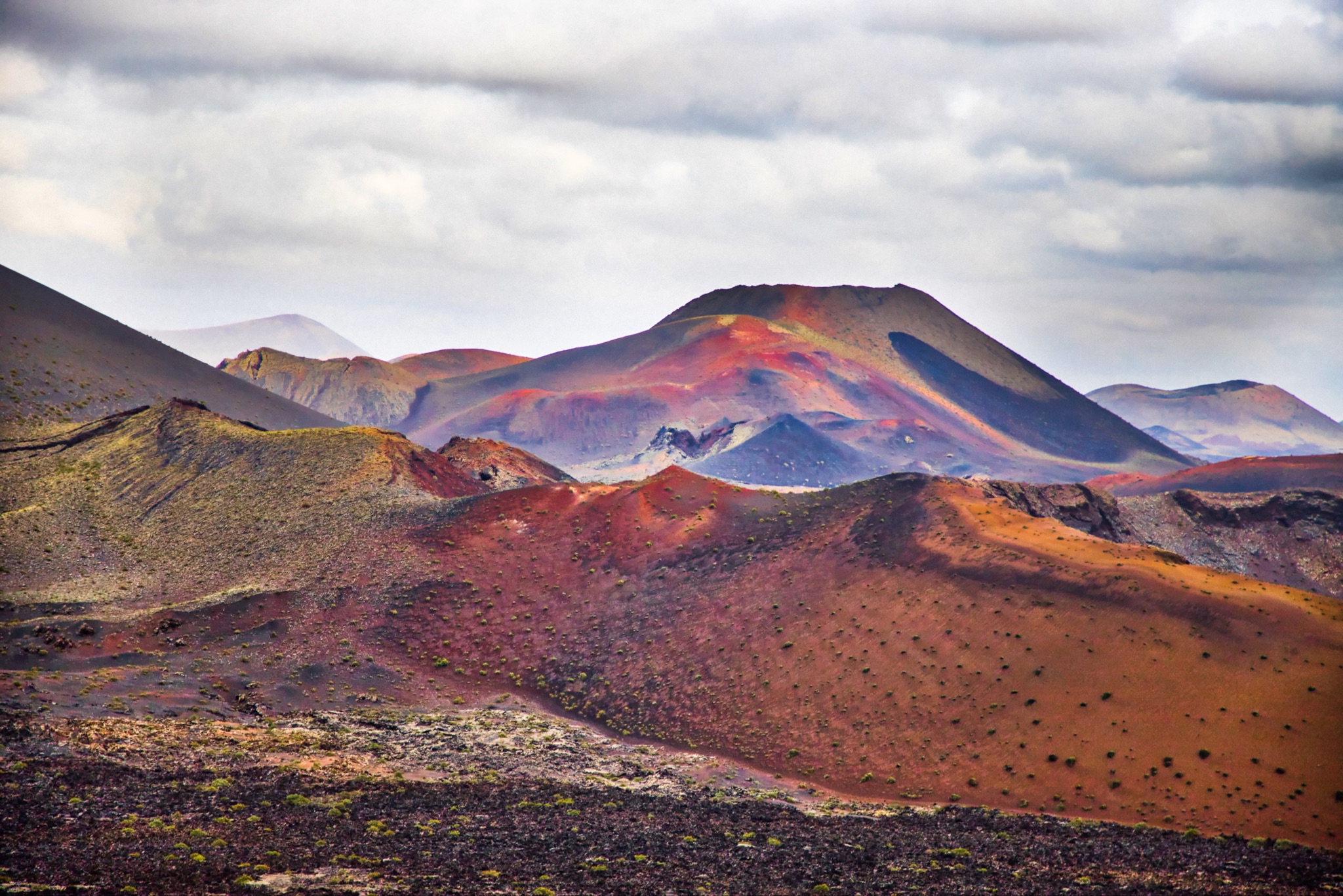 Located in an incredible volcanic landscape, the Timanfaya National Park covers a quarter of the island. The island was created over a six-year period of continuous volcanic activity, with eruptions taking palace between 1730 and 1736. It’s estimated that 2,000,000,000m3 of lava erupted out from more than 100 volcanoes onto previously fertile land and villages, as well as reclaiming some land from the sea.

Lanzarote’s dry climate has caused the volcanic landscape to remain relatively unchanged, despite the eruptions taking place almost 300 years ago. Up to 44% of the island’s population emigrated during these years, and so there are no recorded deaths attributed to the eruptions. There were many accounts of livestock being killed by poisonous gases.

When the eruptions came to a cease, the majority of Lanzarote’s fertile land was lost to the thick basalt crust. Fortunately, the locals in La Geria were able to invent new farming methods by digging pits in volcanic ash, and thus allowing the plant roots to reach the fertile soil buried under the dried volcanic ash.

How to Visit Timanfaya

There aren’t any public buses to Timanfaya Park, and so you’ll have to either hire a car or visit the park as part of an organised coach tour. There are two companies called The Grand Tour of Lanzarote and the Lanzarote South Tour that organise visits as part of the itinerary, which includes the park’s entrance fee.

What to Do at the Park

There are many ways to experience the splendour of the volcanic landscape of Lanzarote:

Coach tour – This is the main way to get to see the park. You might feel a bit uneasy as the bus carefully treads its way through the “Ruta de lo Volcanoes”, but we assure you that the views seen from these volcanic heights are simply unforgettable. The coach trip is included in the entry fee. The buses go from the El Diablo restaurant.

Ranger Walks – These groups have limited sports, and so booking is essential. The walks head out on special routes of the park.

Visitor Centre – The park also gives some geothermal demonstrations from the volcanic pits, and the El Diablo restaurant also utilizes this heat for cooking.

Camel Rides – Heading in the direction of Yaiza, you’ll find the Echadero de Camellos. This is where you can head off on a camel ride. 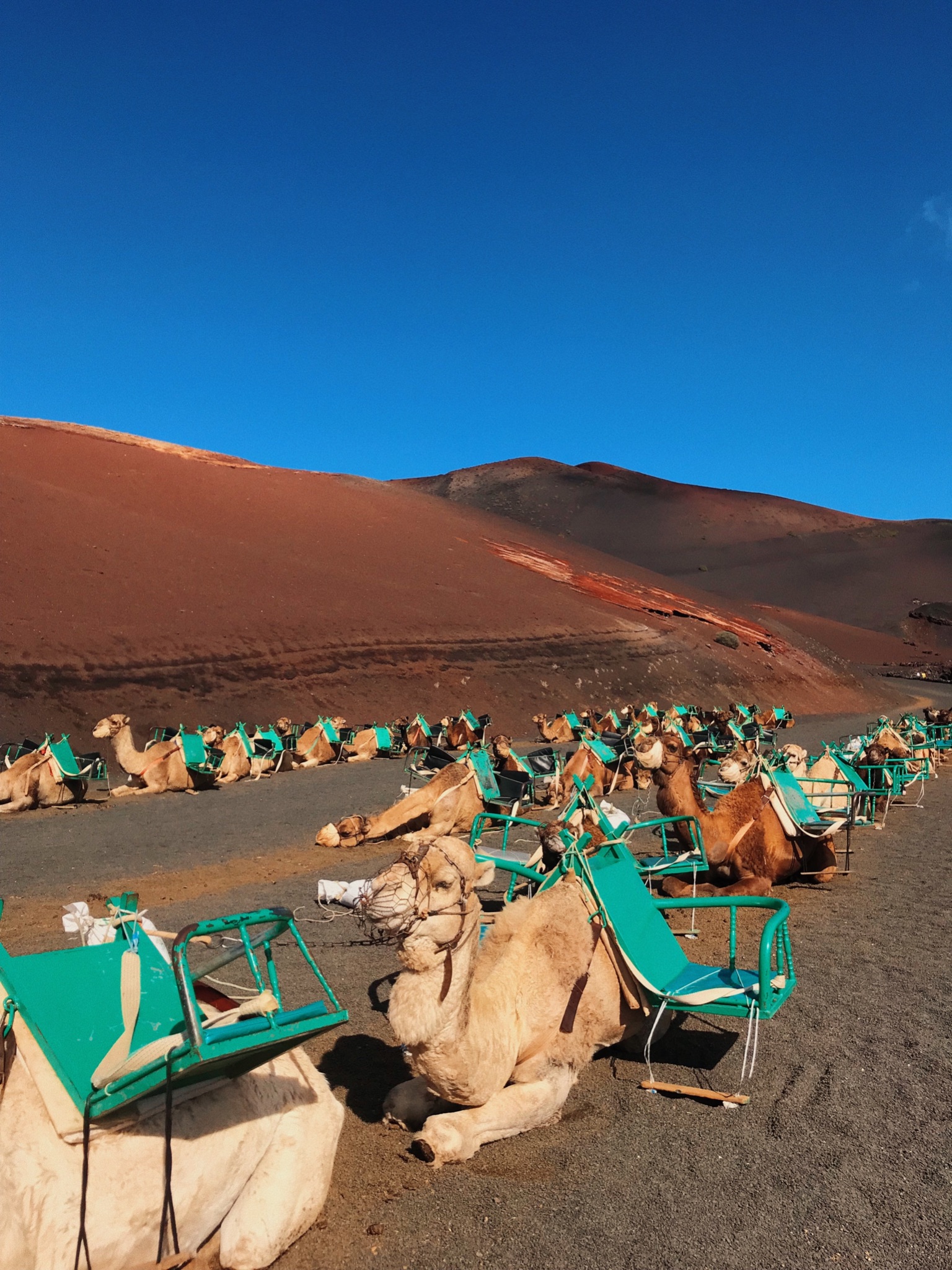