This week the sun goes down in Spain, but not for long

The week will begin with a rainy front that will especially affect the western part of the peninsula. On Monday and Tuesday there will be some rain mostly in Galicia, in the area of ​​the Cantabrian Sea, westerb Extremadura, Andalusia and Castilla y León. Clouds will also be seen and there will be humidity in the central area of ​​the Mediterranean. Cloud cover will also be abundant during Monday and Tuesday throughout the hole Peninsula. However, the anticyclone will soon return, stabilizing the weather.

On the other hand, the Levante winds will hit the east of the peninsula, causing an altered swell, especially in the Alboran Sea. Also on the northwestern coasts there will be waves that will reach between five and six meters. It is possible that it even rains in the Canary Islands during the first days of the week. In this way, maximum temperatures will fall, although they will remain very mild. 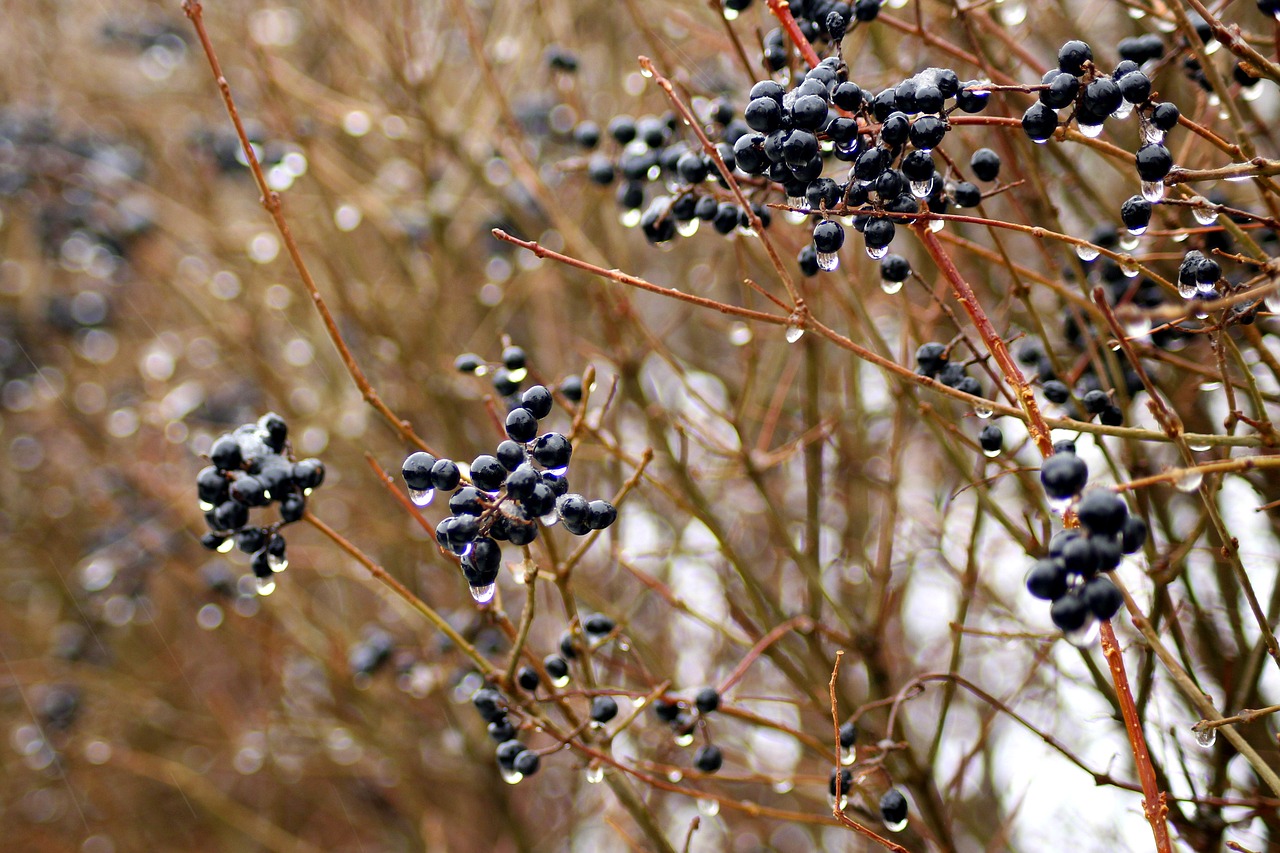 Starting on Tuesday there will be a more pleasant weather. Towards Thursday there will be hardly any frost and the thermometer will rise again. During the weekend the high pressures will be moving away, while a storm approaches by the west of the Iberian Peninsula. In general, this week is stable with high temperatures for the month of February. Ideal to enjoy the winter sun.