Theresa May will resign on June 7 after Brexit failure

The Prime Minister of the United Kingdom has today announced her resignation sensibly touched and on the verge of tears. After almost three years at the helm of the British Government, Theresa May has declared that she will resign for not having been able to move forward with the Brexit project.

“I have done everything I can to convince Members of Parliament to back that deal… sadly I have not been able to do so,” she said really touched in her brief resignation speech outside 10 Downing Street. Given the strong pressure from the Tories, May has decided to resign as conservative leader, although she will continue to be Prime Minister until a successor is elected. Her three attempts to approve Brexit with Brussels were not enough to carry out a project that has never had the necessary united support. Theresa May has advised her future successor that he or she should not hesitate to find a point of agreement and to try to avoid extreme solutions. 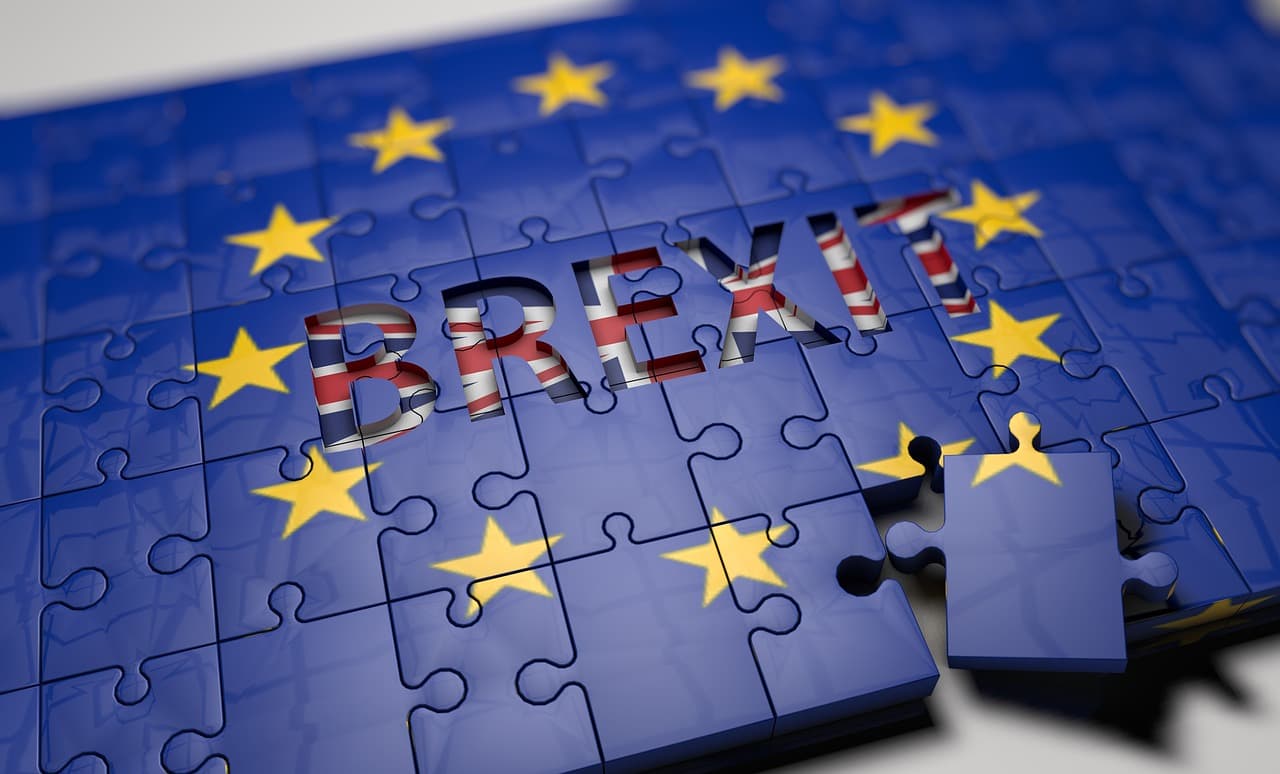 The resignation of the Prime Minister increases even more —if possible— the uncertainty in the coming months. The new Brexit date is set for October 31, but nobody knows what is going to happen now. Theresa May was supposed to execute Brexit in the United Kingdom. Who will now be in charge of managing this cumbersome situation? Among the names to succeed the May, former Foreign Secretary Boris Johnson, who has previously announced his intention to approve a hard Brexit, is a favourite.

The future is still uncertain for the British and European people. It remains to be seen whether there will be a second referendum or if finally the feared Brexit will come true. In any case, British citizens are called to the polls to vote in the European elections this weekend, a scenario that seemed impossible only a few months ago.