The Wedery, Elche: Bringing Spanish traditions to your destination wedding

If you saw our last feature on wedding dresses, you might have been inspired to hold your own wedding here in Spain. And if you have such a strong bond with Spain, why not include some Spanish wedding traditions in your Special day? Luisa, owner and CEO of The Wedery, can help you on that one, as on every single aspect of your wedding, but here are a few ideas to get you thinking about how you may want to celebrate Spanish culture and tradition as you say ‘I do.’ Or should that be something else?

Saying ‘I do’ at the wedding:

One of the most familiar responses to the question ‘Do you take this man/woman?’ is of course, ‘I do.’ However, the Spanish language structure doesn’t support the literal translation, which is ‘Hago.’ As well as meaning ‘I do,’ ‘hago can also mean ‘I make.’ For example, ‘to take a photo’ in Spanish is ‘hacer foto,’ literally ‘to make a photo.’ So the most common Spanish affirmation of the vows is ‘Si, quiero,’ for both bride and groom. The verb ‘querer’ means ‘to love,’ or ‘to want,’ so you are actually saying, ‘Yes, I love.’ And clearly you love your partner, or you wouldn’t be at the altar, so it’s a beautiful custom to adopt. And so much more romantic than a simple ‘I do.’

One thing that is very different about Spanish wedding preparations is that the term ‘fiance/ee’ for the engaged partner is not used, although the engagement may have been formally acknowledged with a ring and a fiesta! Right until marriage, the couple refer to each other as ‘novio’ and ‘novia’ – meaning boyfriend and girlfriend. Even the bride and groom will be referred to as such before the wedding. However, they gain the definitive article, in that they are known as ‘Le novio and La novia. (the bride and the groom).

‘With this ring …’ on the other hand! 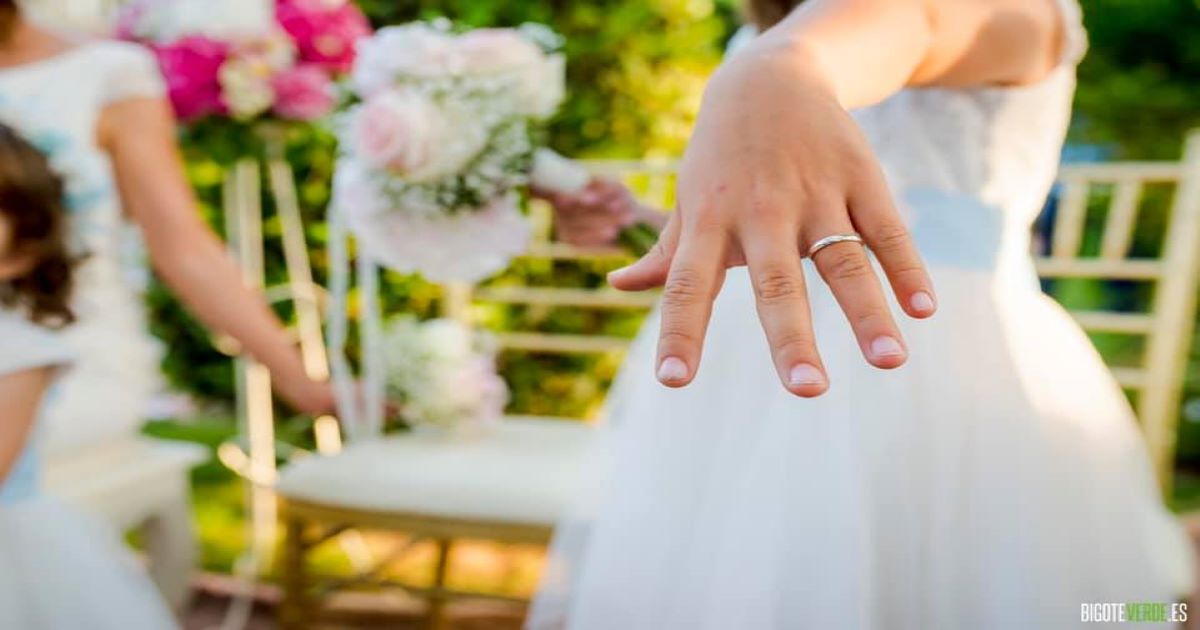 It’s not only driving that’s different in Spain. Spanish married couples customarily wear their wedding rings on the right hand, and the engagement ring on the left hand. So there’s no need for the bride to slip her engagement ring to the other hand for the ceremony. In the UK, it’s a common custom for people to wear the wedding rings of deceased relatives on the right hand. In some Spanish regions, it’s usual to wear the wedding ring on the left hand. Nothing is cast in stone – it’s down to personal preference. This custom may date back to the days of the Moorish occupation of Spain, since Muslim brides wear their rings on the right hand too.

Supporters to the bride and groom:

People from the UK are used to having as many bridesmaids as they want, and recently, it’s been the custom for the groom to have several good friends or relatives as groomsmen rather than just one supporter, traditionally known as ‘best man.’ However, in Spain, it’s not customary to have suporters to the wedding party. The bride will be escorted by her father, or a close male relative, and there’s a lovely custom that the groom approaches the altar with his mother. Obviously, if there are no living parents, or if it’s not possible for them to be there, the couple will choose someone from their close circle of friends and family to accompany them to the altar. One thing remains common to both traditions though – the first glimpse the groom has of the wedding dress is when he sees his bride walking towards him down the aisle!. 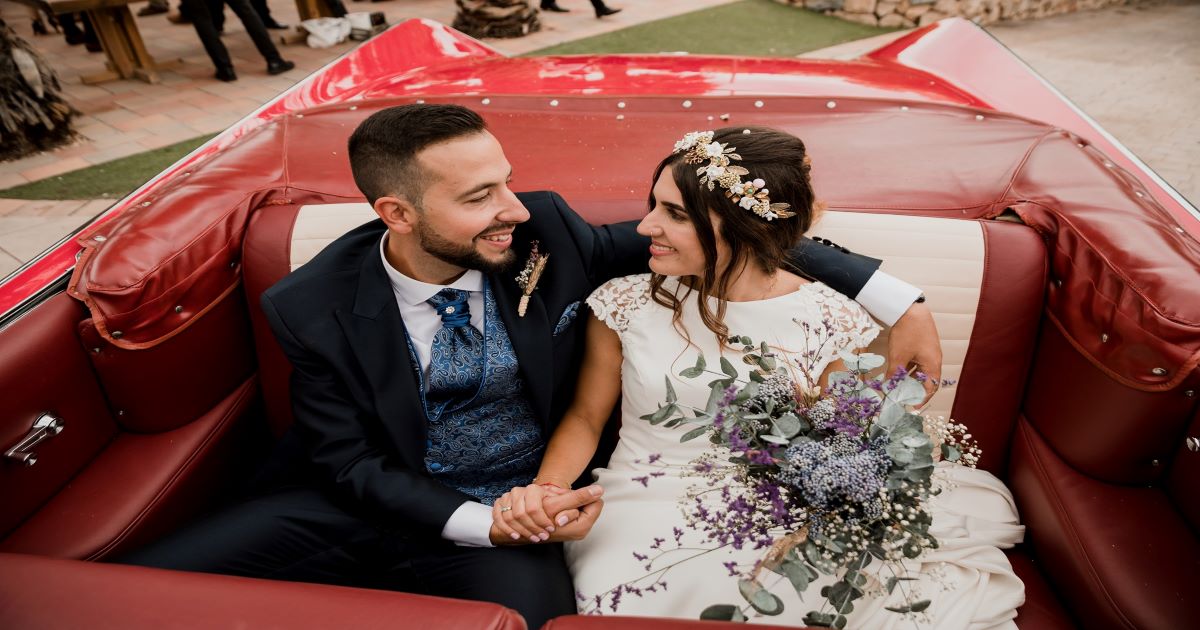 The first choice among many Spanish brides is still traditional orange blossom, to symbolise purity, and match the white of the dress. And of course, oranges are representative of Nature, fertility and the cycle of life. Symbolically, orange trees represent fulfillment and happiness, since the tree can hold blossoms and fruit at the same time.

There are so many Spanish wedding traditions, just as there are many in other cultures. We can’t hope to cover them all in one feature, so we’ll talk about this more soon. Need help planning your destination wedding? Contact Luisa at The Wedery and prepare to be inspired!

All images courtesy of The Wedery 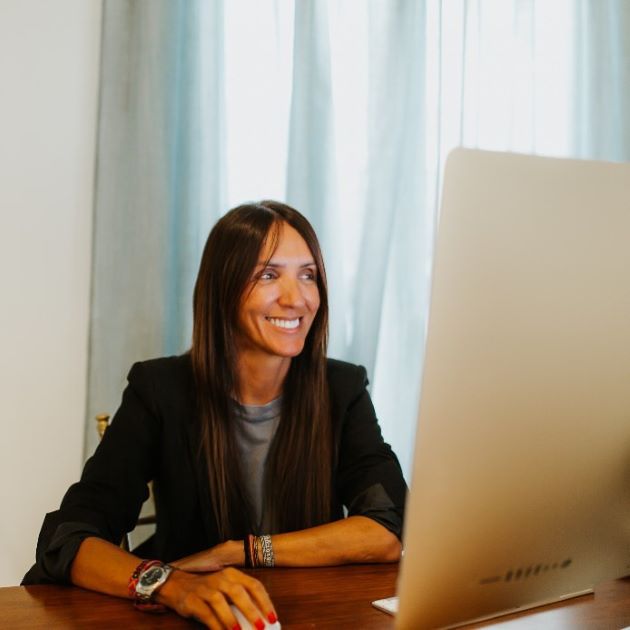