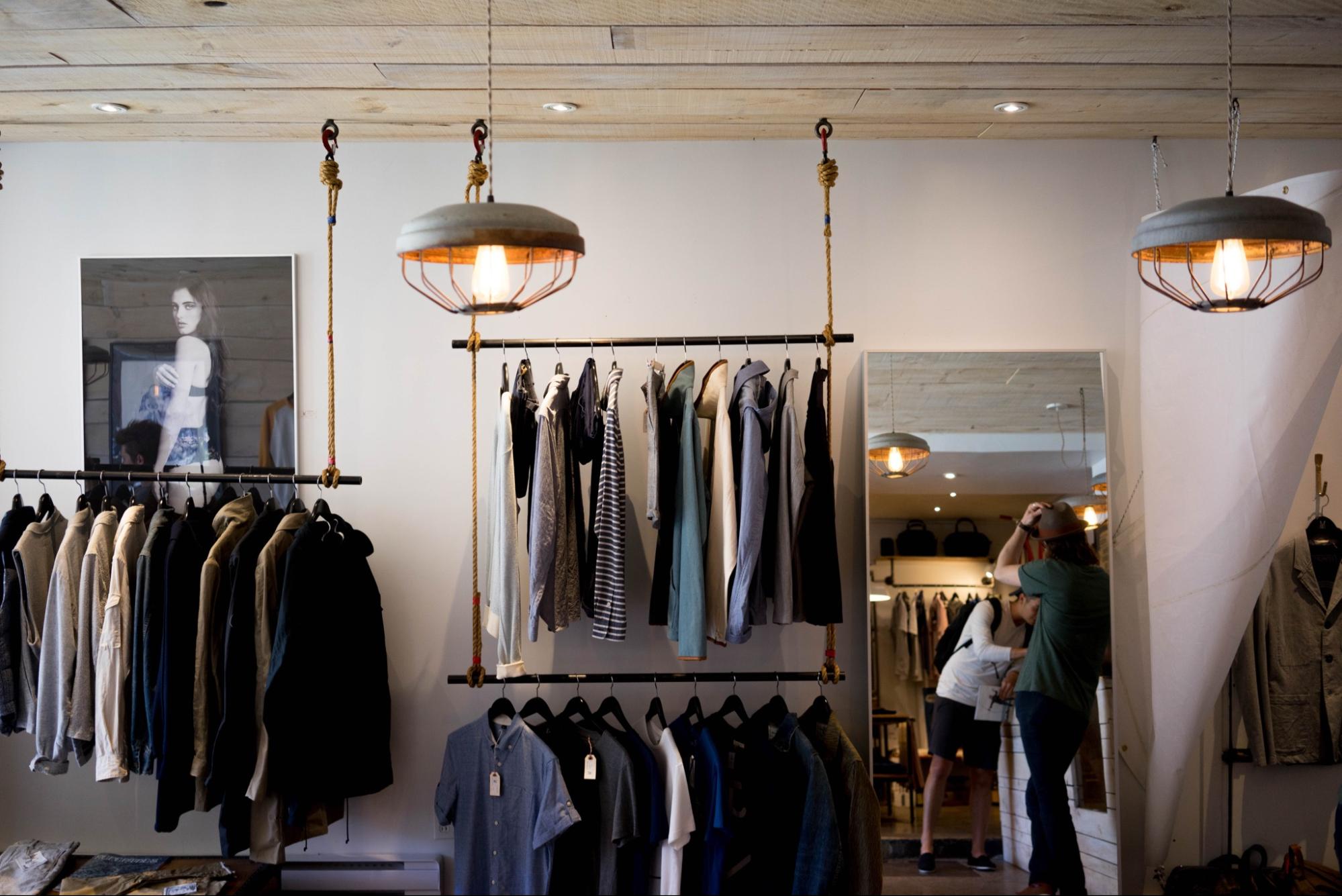 Times of crisis are also times of opportunity. The Spanish fashion sector seems to cling to this idea, which, through a plan led by ModaEspaña and the Spanish Intertextile Council (CIE), is seeking to articulate a 14 billion euro program to boost its transformation.

Elaborated for the period between 2022 – 2029, industry giants such as Inditex, Tendam, Mango and El Corte Inglés are the driving force behind the plan. According to the “Daily Expansion”, these prominent retailers practically represent all Spanish textile and footwear companies.

The Aim of the Plan

The plan, as the aforementioned media underlines, seeks to mobilise up to 10 billion euros of private financing, to which 4 billion euros of public aid (corresponding to the European Union’s Next Generation funds) would be added.

The objective of the Spanish fashion sector will be to have its own PERTE (Strategic Projects for Economic Recovery and Transformation), as is the case of the automotive industry, although the proposals could be included in cross-sector Pertes.

Beyond the financial nature, this plan for the transformation of the fashion industry has as its pillars digitalization (to boost competitiveness) and sustainability, to prepare companies for the regulatory changes that will come in the coming years in this area, both in the national and European framework. In this sense, Spain will also seek to become the headquarters of one of the five recycling hubs that the European Union will promote.

This plan and its development will be supervised by the Textile and Fashion Observatory, an entity created at the end of 2021 by ModaEspaña and the CIE with the aim of promoting the reindustrialization of the sector and the creation of quality employment, as reported last November.

With Adriana Domínguez (president of Adolfo Domínguez) as president and Juan Parés (CEO of Textil Santanderina) as vice-president, it is currently looking for a general manager and will soon form an advisory board.

This Observatory represents the different agents of the sector, both multinationals and SMEs, and will try to act as a single voice before the administrations and possible financiers. 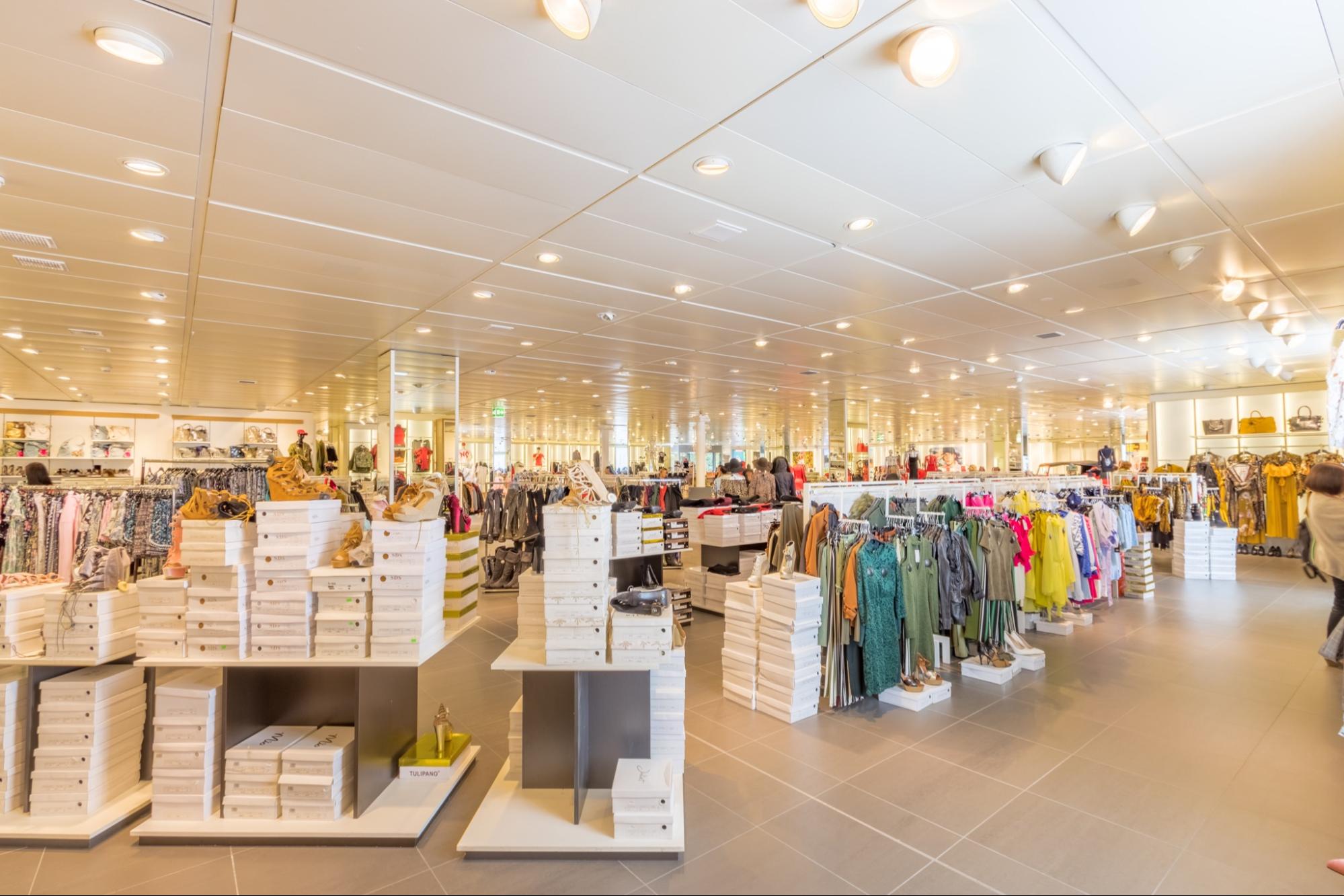 The contribution of fashion to GDP is above 2.6% of the primary sector, and only slightly below the 3.6% of banking and insurance or the 5.8% of construction. Before the Covid-19 blow, the fashion industry accounted for 4% of the Spanish labour market and 8.9% of total exports.

Since 2008, turnover from garment manufacturing in Spain has experienced a general decline, which has resulted in a gradual increase in imports to meet market demand. Despite this, Spain continues to be a world reference in the fashion industry, thanks, especially to groups such as Inditex.

Not in vain, the giant of Galician origin is the only Spanish representative within the 100 most valuable brands in the world in 2021 thanks, among other things, to the nearly 7,000 stores it has around the globe and an online business that has been especially boosted during the COVID-19 pandemic.

There, it’s not surprising that Amancio Ortega, the company’s founder, is not only the richest man in Spain but also one of the 15 largest fortunes in the world today. 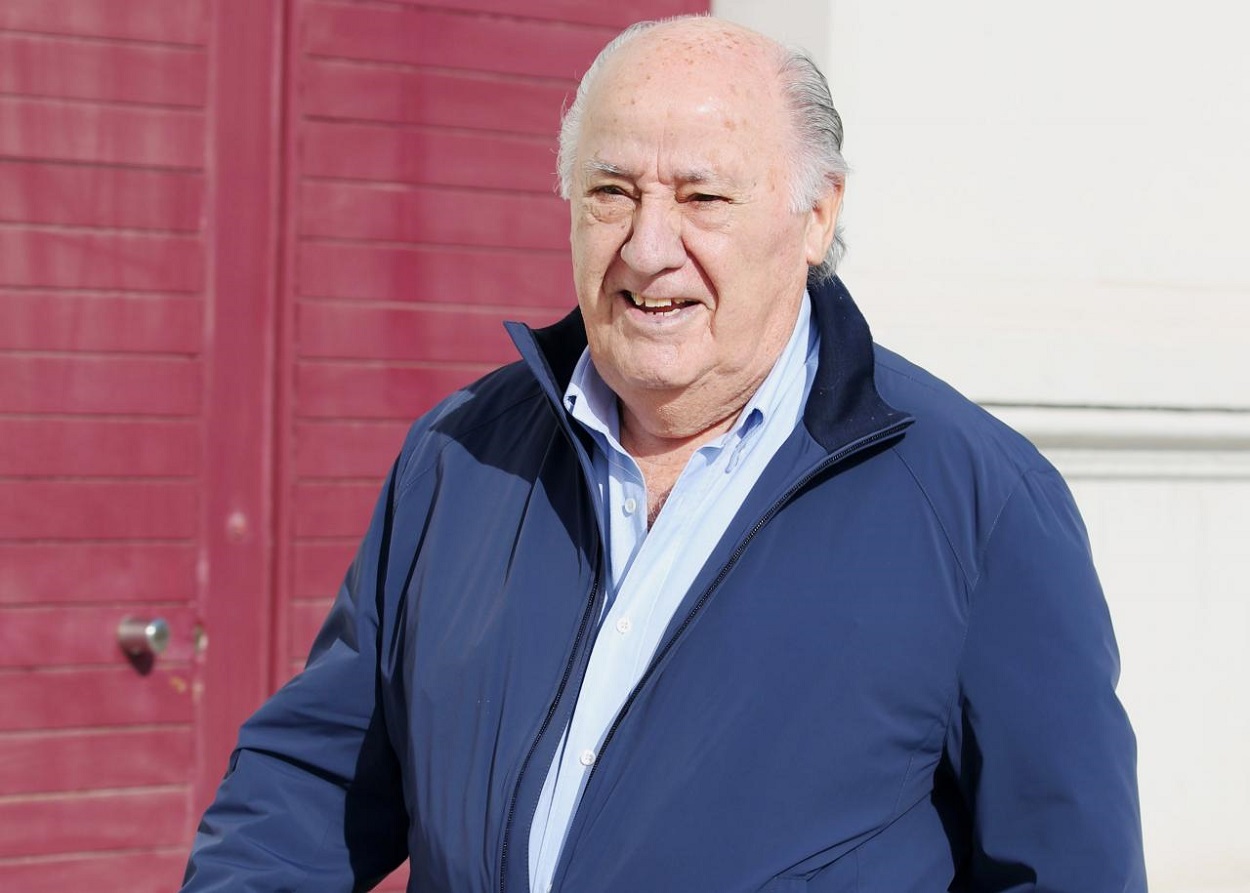