With travel bans lifted and tourism back in full force, the government expects the economy to return to pre-pandemic levels by 2022. 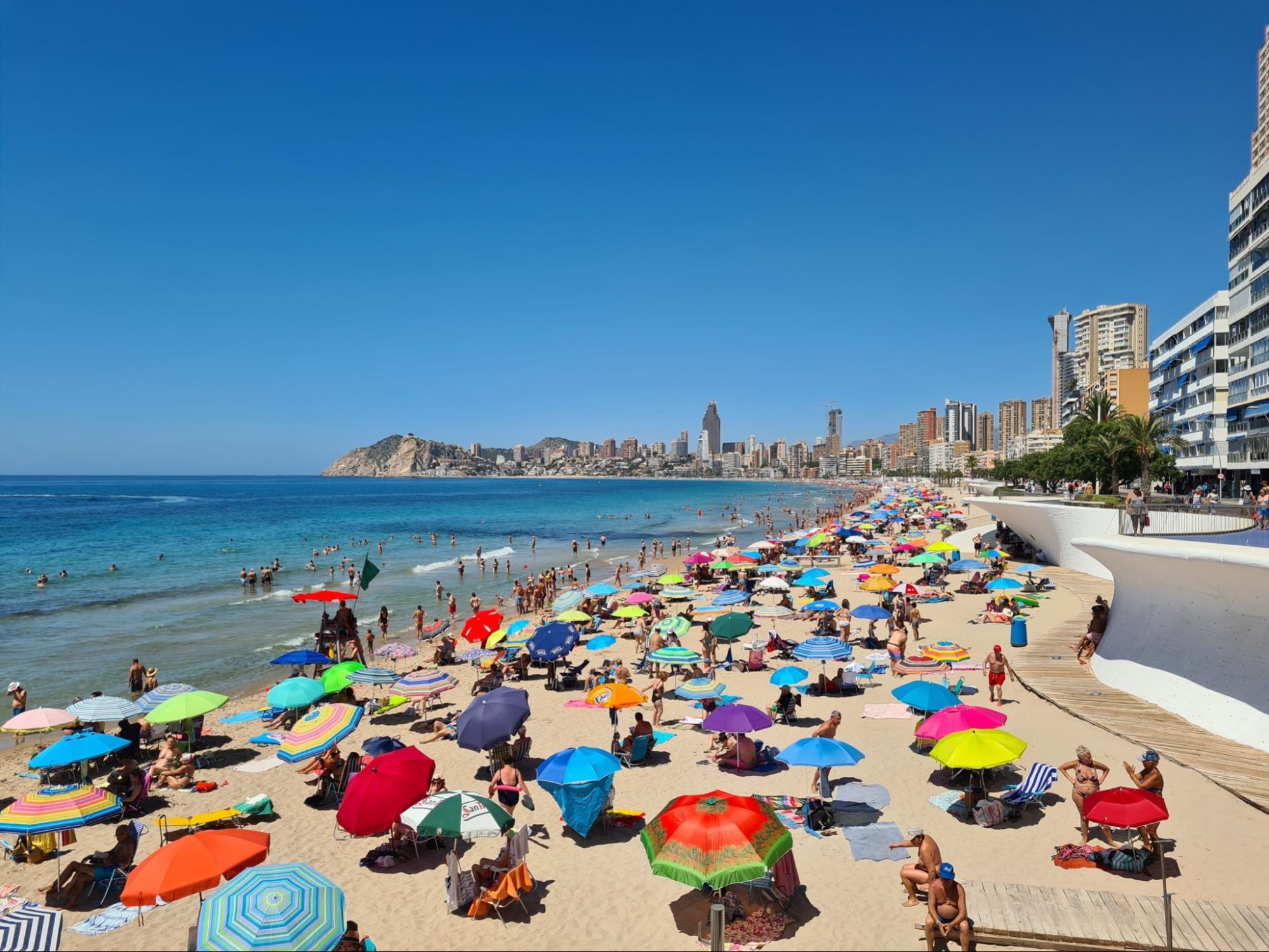 The government predicts that pre-pandemic levels will be reached during the summer season and that the year as a whole will see a recovery of 80% of tourists from the 2019 record. Spain needs to earn 49 billion euros in 2022 to return to 2019 GDP, as the government maintains its economic roadmap. On Tuesday, the Council of Ministers left its growth forecasts for the Spanish economy unchanged for this year and next.

It estimates that GDP will grow by 6.5% in 2021 and 7% in 2022, in line with the latest projections. The first vice-president and minister for the economy, Nadia Calviño, has noted the strength of the economic recovery following the end of the state of alarm and the lifting of the main measures restricting mobility despite the fifth wave and the spread of the delta variant.

According to Nadia, in 2022 Spain will recover its pre-pandemic activity and in 2023 it will be able to recover the growth path we had before the health crisis”, she remarked during her appearance before the media after the Council of Ministers. 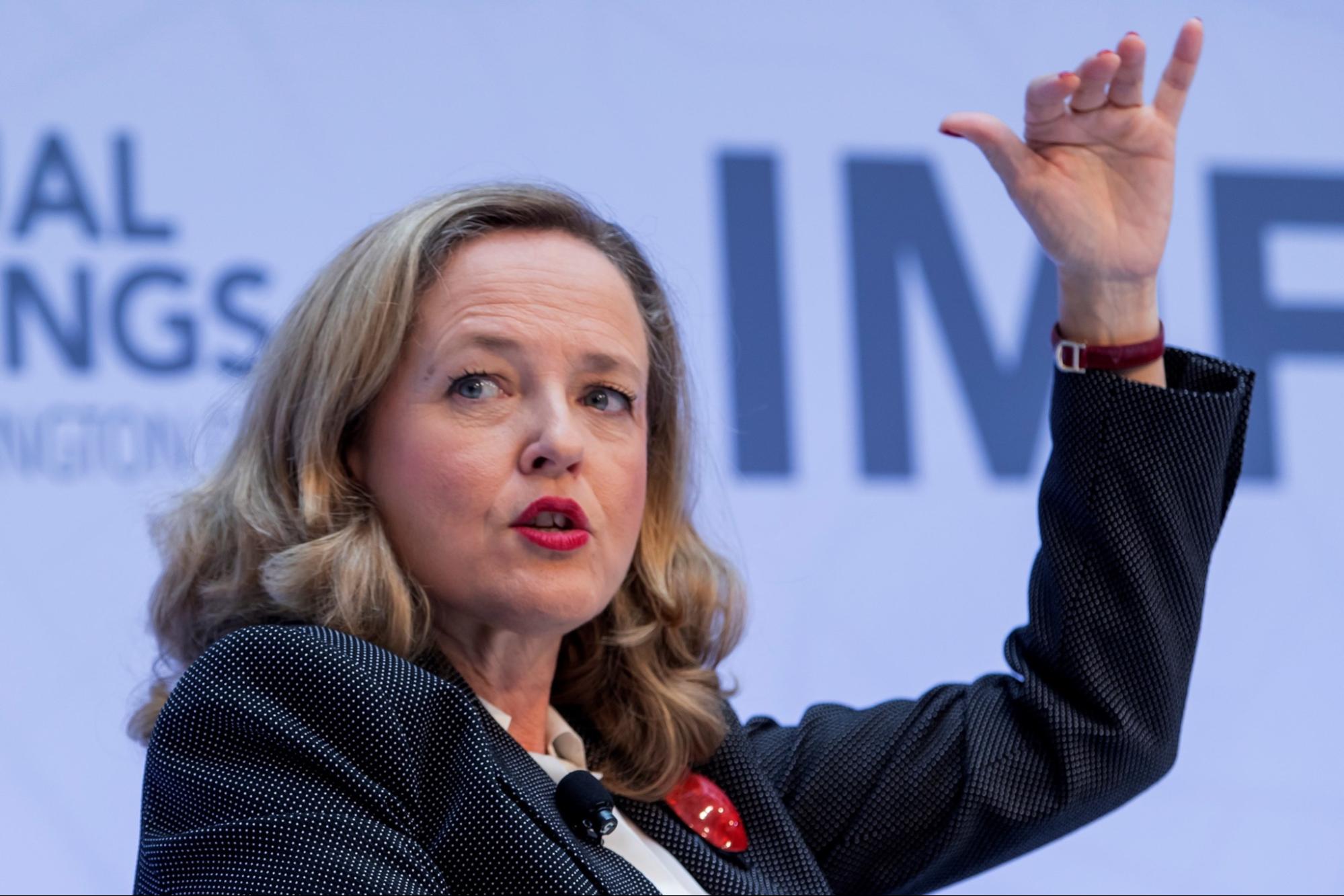 The increase in the unemployment rate that occurred in Spain in 2020 due to the pandemic has been reduced by more than a third so far and the improvement should continue. By the end of next year, this percentage will still be six-tenths of a percentage point higher than the pre-crisis level before the pandemic.

In its annual Employment Outlook report published on Wednesday, the Organisation for Economic Co-operation and Development (OECD) points out that this increase will not be very different from the average for member countries, with unemployment 0.4 points higher than it was at the end of 2019.

The problem is that for many years the unemployment rate in Spain has been between 2.5 and 3 times higher than in the OECD (15.4 % last May, compared with 6.6 %).

The wounds left on the Spanish labour market are also evident in the employment rate, which fell from 63.5 % before the effects of covid were felt to 61.1 % at the end of 2020, and will not recover until 2023.

Recovery Thanks to Tourism

After two years of stagnation due to the pandemic, tourism has finally embarked on a strong recovery. The sector relied last year on the strength of demand from Spanish customers to launch this recovery, but now it is also seeing a substantial improvement in business linked to foreign tourists to boost activity.

Spain received 6.1 million international tourists in April, which is almost ten times the 629,000 travellers recorded last year and with which 85% of the levels of pre-Pandemic arrivals were recovered thanks to the pull of Easter, according to data published on Wednesday by the National Statistics Institute (INE) and collected by El Periódico de España.

The sector has now accumulated eleven consecutive months of growth in foreign tourist arrivals after the slump caused by covid and travel restrictions to combat the pandemic. 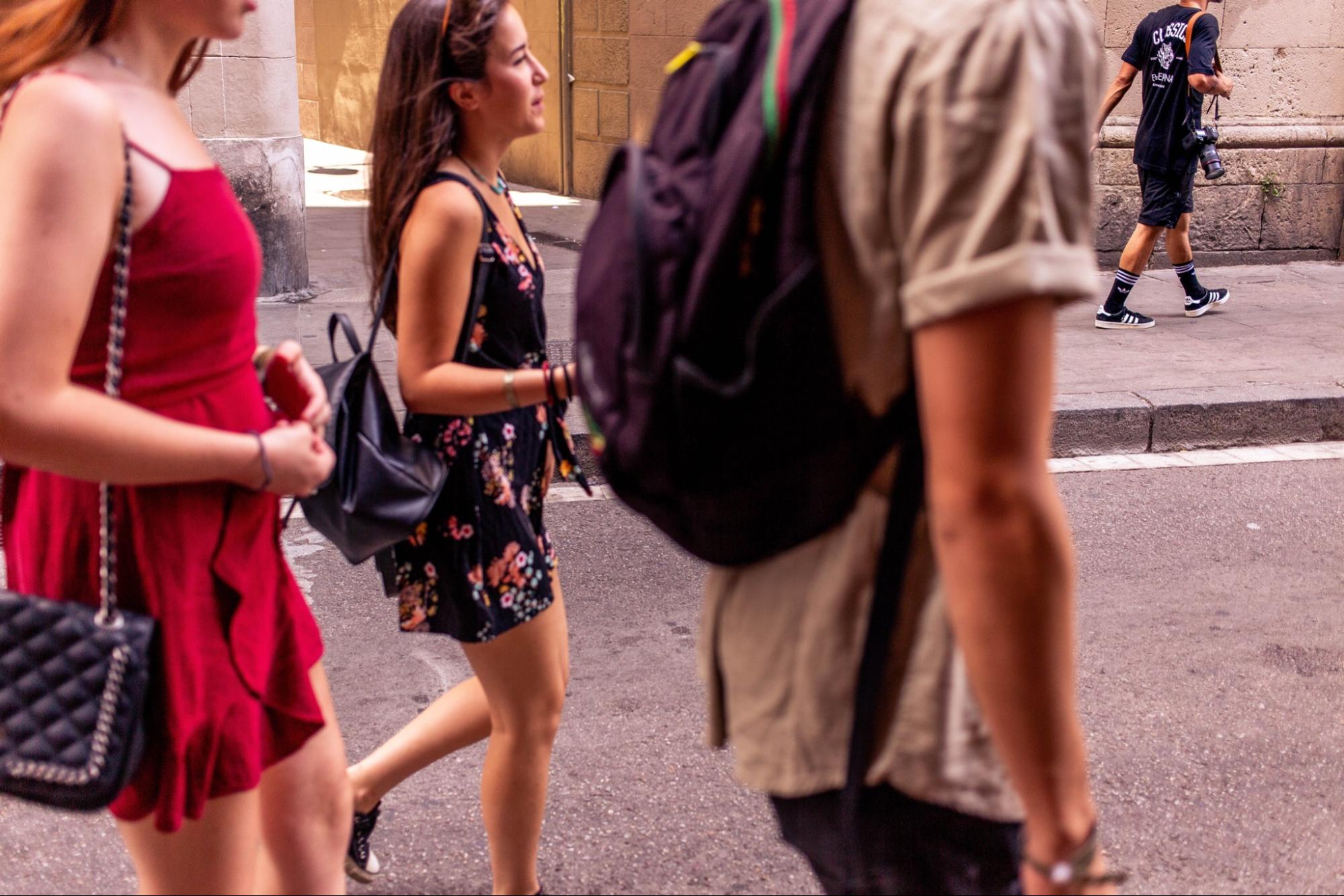 The Government has agreed on a non-financial spending limit for the year 2022 of 196,142 million euros, which is the highest figure in history in the allocation of resources for the next General State Budget, as highlighted by the Minister of Finance and Public Administration, María Jesús Montero.

This step is fundamental in the processing of the draft budget bill, together with the publication, on 28 June, of the Ministerial Order that dictates the rules for its preparation.

Montero stated that the objectives of the public accounts for 2022 are the consolidation of the economic recovery and the safeguarding of the welfare state, “key to expanding the middle class, which is the true driving force of our country”. The minister pointed out that the government is committed to building a stronger, fairer and more productive Spain “among all of us”.

In this regard, the Minister for Territorial Policy and Government spokesperson, Isabel Rodríguez, expressed her confidence that the opposition groups will support these objectives in the parliamentary process: “Agreement is a value, understanding generates wealth, creates employment, and this is a maxim that we should all incorporate to work on this path of dialogue that will undoubtedly contribute to our country”.

Previous articleABC Pool Plaza: With Their Incredible Deals, Now Is The Time To Buy A Hot Tub For Your House
Next articleLive on Marbella’s Golden Mile in this Spectacular Villa by Christie’s International Real Estate