Lovers of classical music have an unmissable event in Cullera. The next April 14 from 20:00 the RTVE Symphony Orchestra will offer an extraordinary concert at the Municipal Auditorium of the town.

This concert will be framed within the programming prior to the CullerArts music festival, presented in January at the Royal Conservatory of Music of Madrid. This event will be held for the first time in September. This will be the first time that the RTVE Symphony Orchestra acts in this Valencian municipality. This group has a cast of 80 musicians with a well-renowned career. The director invited to carry the baton will be the artistic director of CullerArts, Cristóbal Soler. During the concert will be performed masterpieces by great composers, such as Wolfgang Amadeus Mozart, Robert Schumann and Reynaldo Hahn. 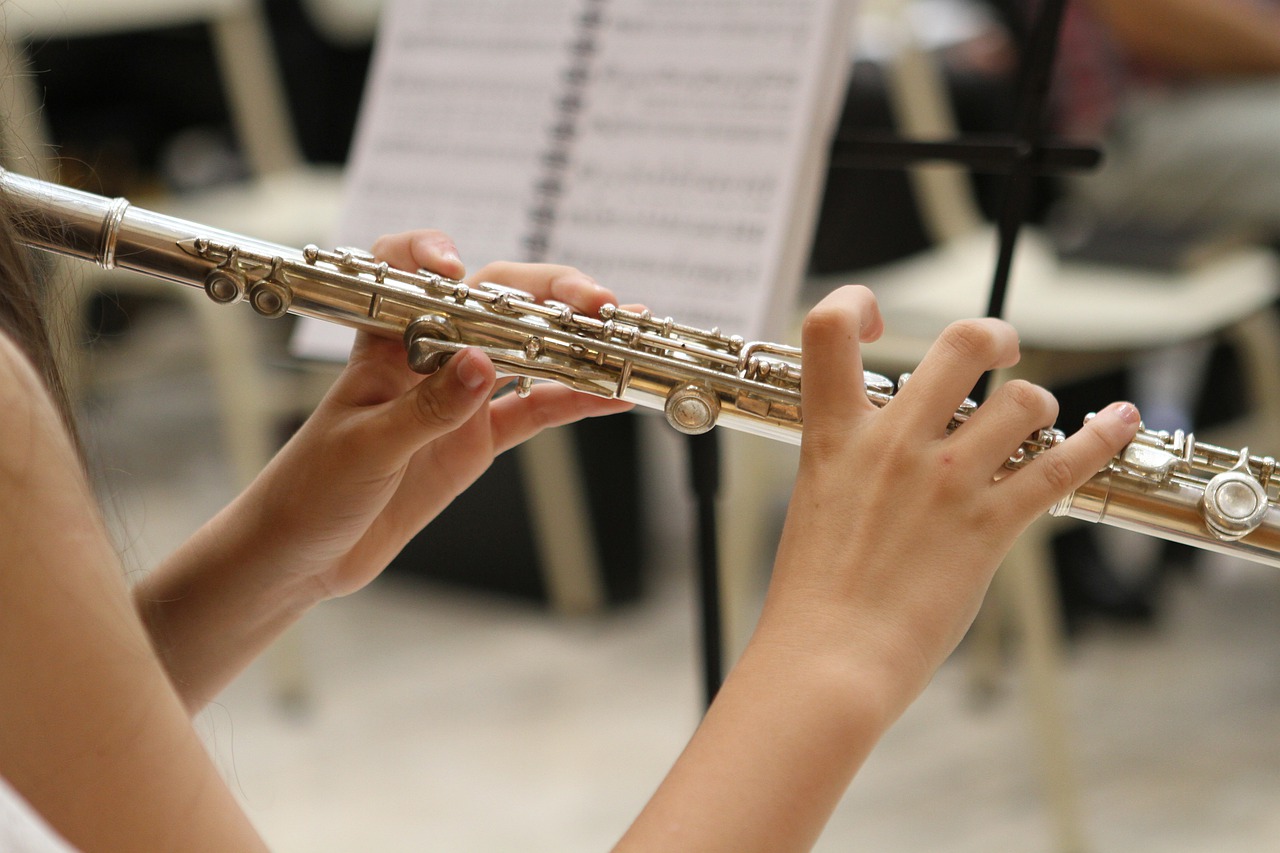 In this way, Cullera tries to position itself as a cultural reference of the Valencian Community. The mayor of the municipality, Jordi Mayor, wants to bet on expanding the cultural offer with the celebration of several events. On the other hand, Sílvia Roca, the delegated councilor for Musical Activities, aims to push the candidature of Cullera to the designation as a musical city of Unesco. Be that as it may, the symphonic-choral formation of the RTVE Symphony Orchestra, dedicated to the interpretation and dissemination of quality musical culture, will offer a wonderful visual and sound show in Cullera.