Interested in moving to Spain? This is Elys Relocation’s immigration guide to Spain, which contains all the information you need to get started from getting a visa to finding a job. 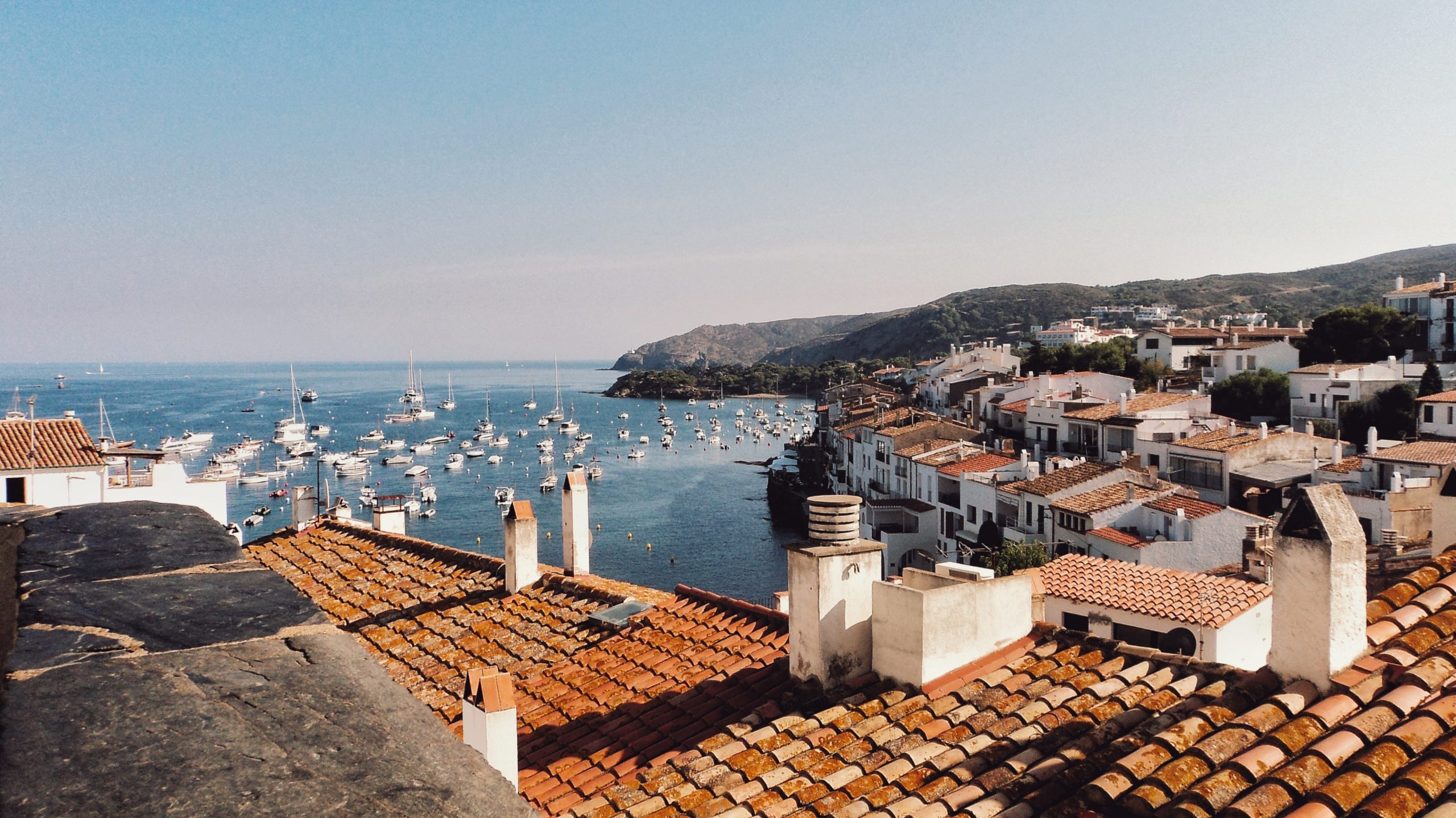 The prospect of migrating to Spain has been in swing for a long time for ex-pats, whether for reasons of economic crisis, search for a better quality of life, or simply the idea of a radical change of life has led people to take this path for centuries that some do not think twice, and for others, it’s often a very difficult decision.

Good weather, incredible gastronomy, friendly and cheerful people – for many, Spain is paradise. But perhaps it is necessary to delve a little deeper to really understand what the country has to offer.

An ex-pat (expatriate) is a worker who provides temporary or permanent services for a company outside his or her home country, and many British, as well as Irish ex-pats, choose Spain as their new home to get away from the dreary weather, and somewhat dull (or lacking) food.

Those who think about migrating, always build a list of the pros and cons of migrating, starting by crossing off, deleting and in the end tearing up and starting over again the list, something that can take months to decide.

Since 2014, there has been a notable rise in the number of emigrants to Spain, and thousands of others are looking for the answer to the question “Should I stay or should I go? Although we can’t make that decision for you, we’ve compiled a list with the helo of ELYS Relocations on the pros and cons of staying in the sunny Iberian peninsula:

Forget about those climates where you can’t go outside during the winter because of the cold weather. In Spain, you will find the ideal temperature all year round: 320 days of sunshine! For those of us from the United Kingdom, for example, being able to drink a cool beer on a sunny terrazza is pure bliss.

But that’s not all. One of the main advantages of the Spanish territory is its scenic diversity. If you prefer to enjoy a more humid and rainy climate, the north will be the perfect place for you. Asturias, the Basque Country, Galicia are regions that fit into this category and have a lot to offer.

But if you like the sun and higher temperatures because you need those vitamin D peaks, the Mediterranean coast will be ideal; from Catalonia to Andalusia, you won’t find a single autonomous community that can disappoint you. 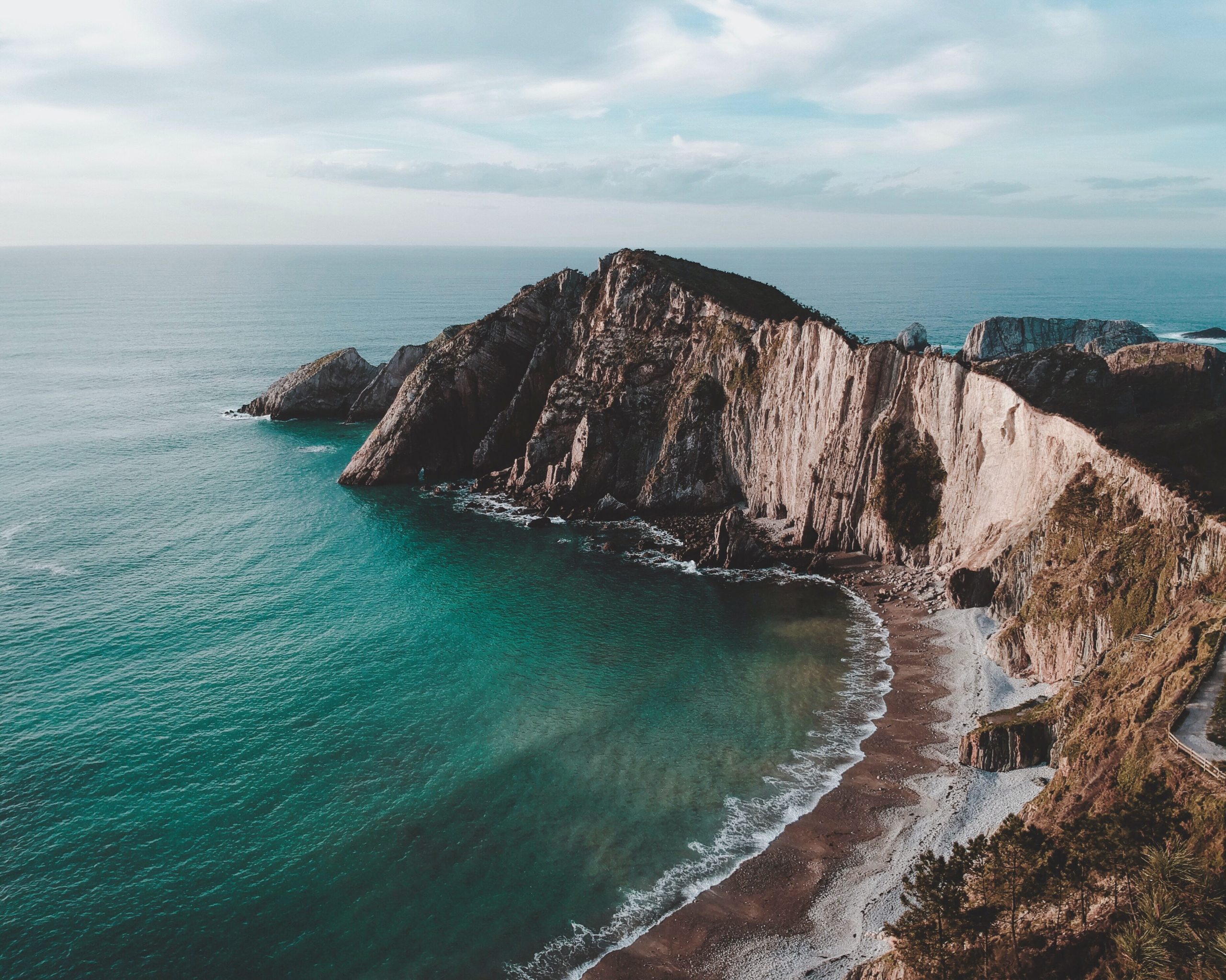 Wherever you go, you’ll be immersed in the wonderful history of Spain. Since its origins, Spain has been built on many different groups, all of them with their peculiarities and differences. The result? A diverse and divided culture. A collection of regions with their own traditions and specialities. The country is full of historical places ready to be discovered.

This means that this country will allow you to embark on fascinating weekend trips to discover the most hidden places full of culture. You can go to Granada and see the Alhambra; to Barcelona and see Gaudi’s masterpieces, or to the north to explore the Altamira caves. 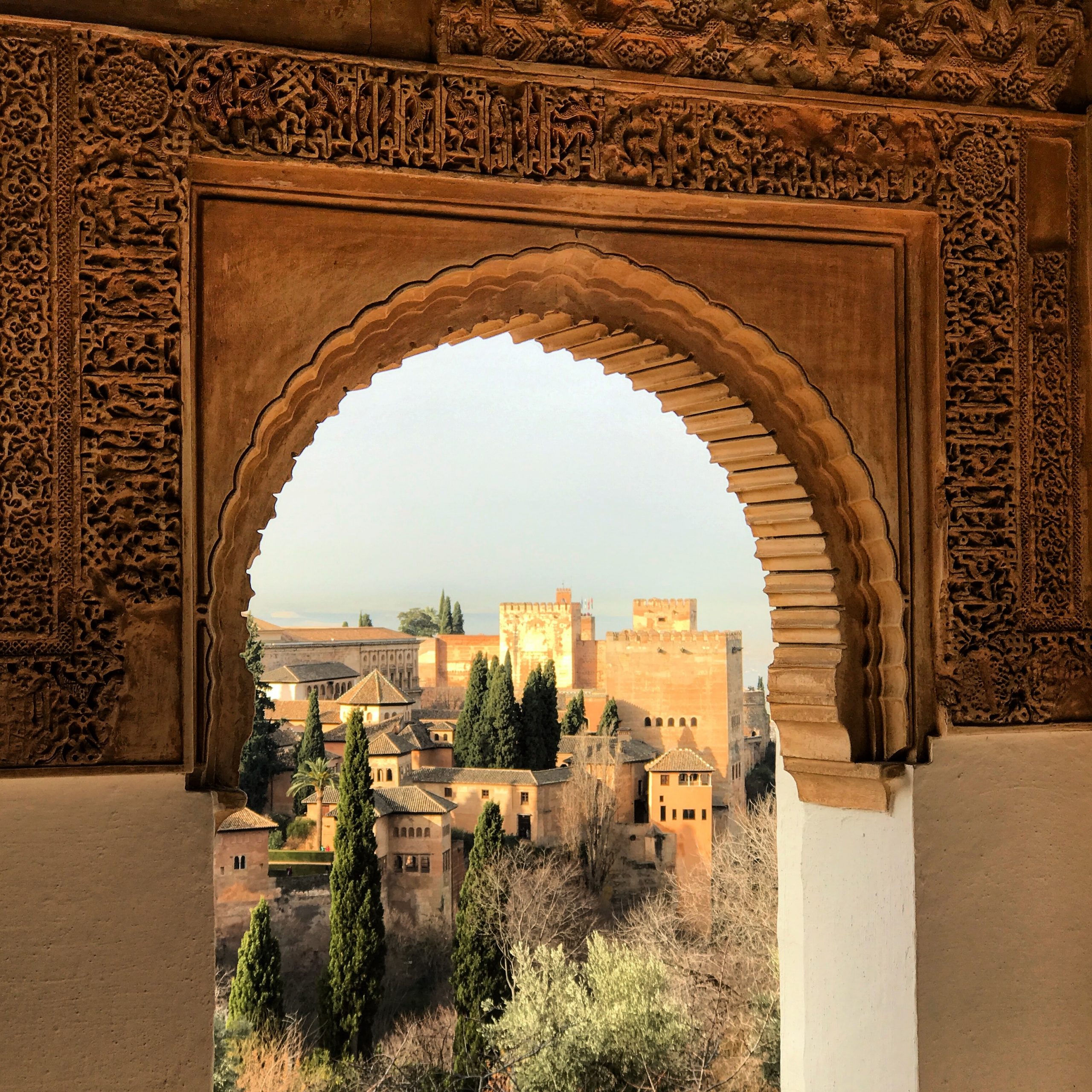 Spain has probably the finest wines on offer in the world, which is why wine tourism is so popular nowadays in the country. If you come to Spain you can’t have a meal without a glass of wine. It’s almost a must.

But wine with what? Of course, with tapas, what we find at the heart of Spanish gastronomy. Small plates of typical Spanish food will be the perfect vehicle for pleasant social interaction. The bad thing is that once you order the first ones, you won’t be able to stop!

In fact, you can read here where to find our top picks on Spanish vineyards. 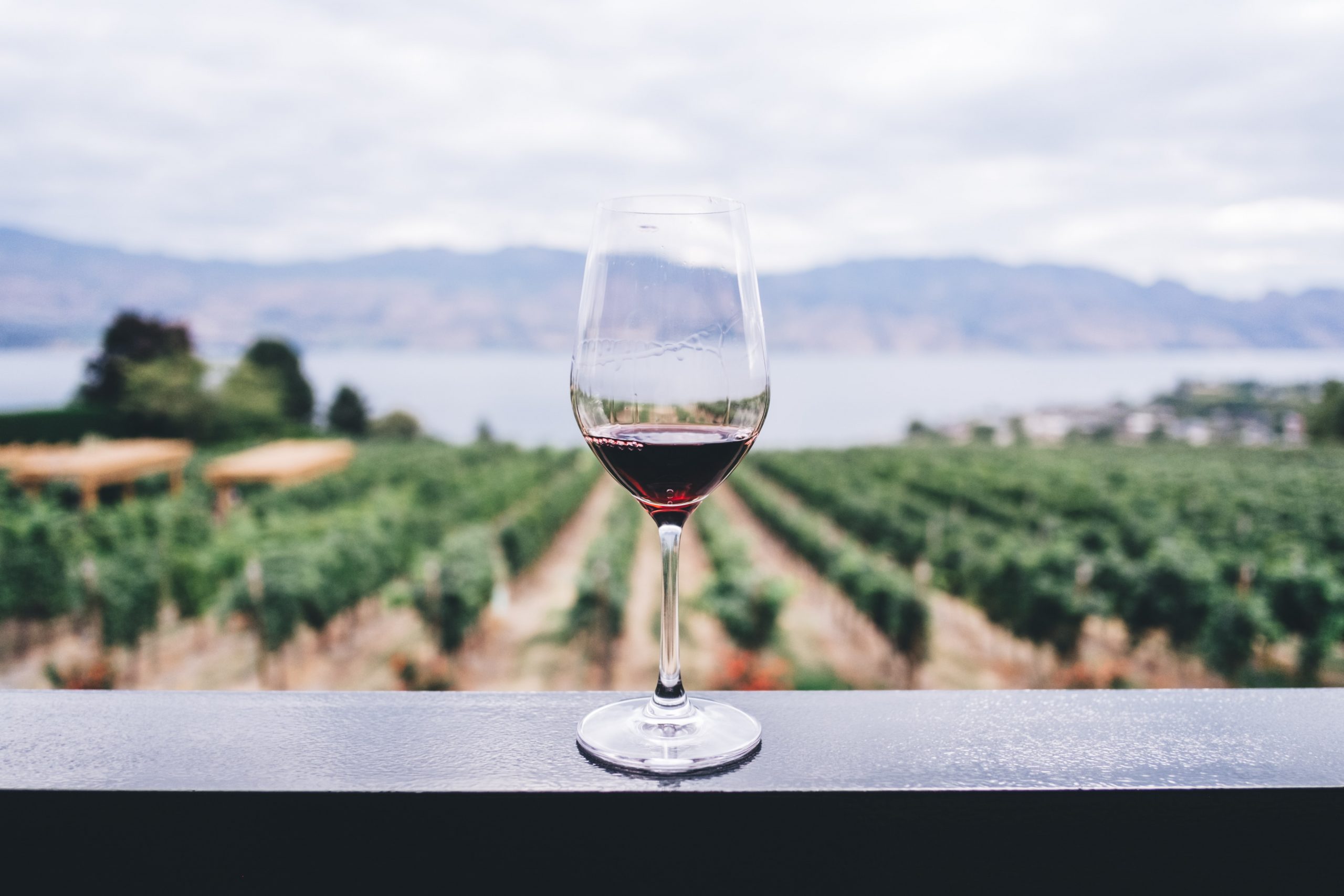 The Ease of Obtaining a Residence Permit

Another positive facet of Spain is its Immigration Law. There are many options for non-EU citizens (from outside the EU) who plan to move to Spain to live and work. Getting a visa is really easy.

For example, there is the investor visa, a residence permit that can be obtained by simply investing €500,000 in real estate. Considering that you will need a house to live in anyway, this is a very good option.

There are other permits that suit many specific situations experienced by foreigners from all over the world who want to start living in Spain. For example, if you plan to retire in this country, a non-profit visa will be ideal.

There is no doubt that moving to a new country can be a difficult process. You leave family and friends behind, and that creates the need to build a new social circle. However, in Spain, this won’t present a problem at all.

If you go on social networking sites like Facebook you’ll find events that are organised every week that help ex-pats make new friends and create connections.

Obviously, these events are more numerous in big cities such as Barcelona, Madrid or Valencia. But no matter where you start living, there is bound to be a Facebook group with foreigners living in that region. 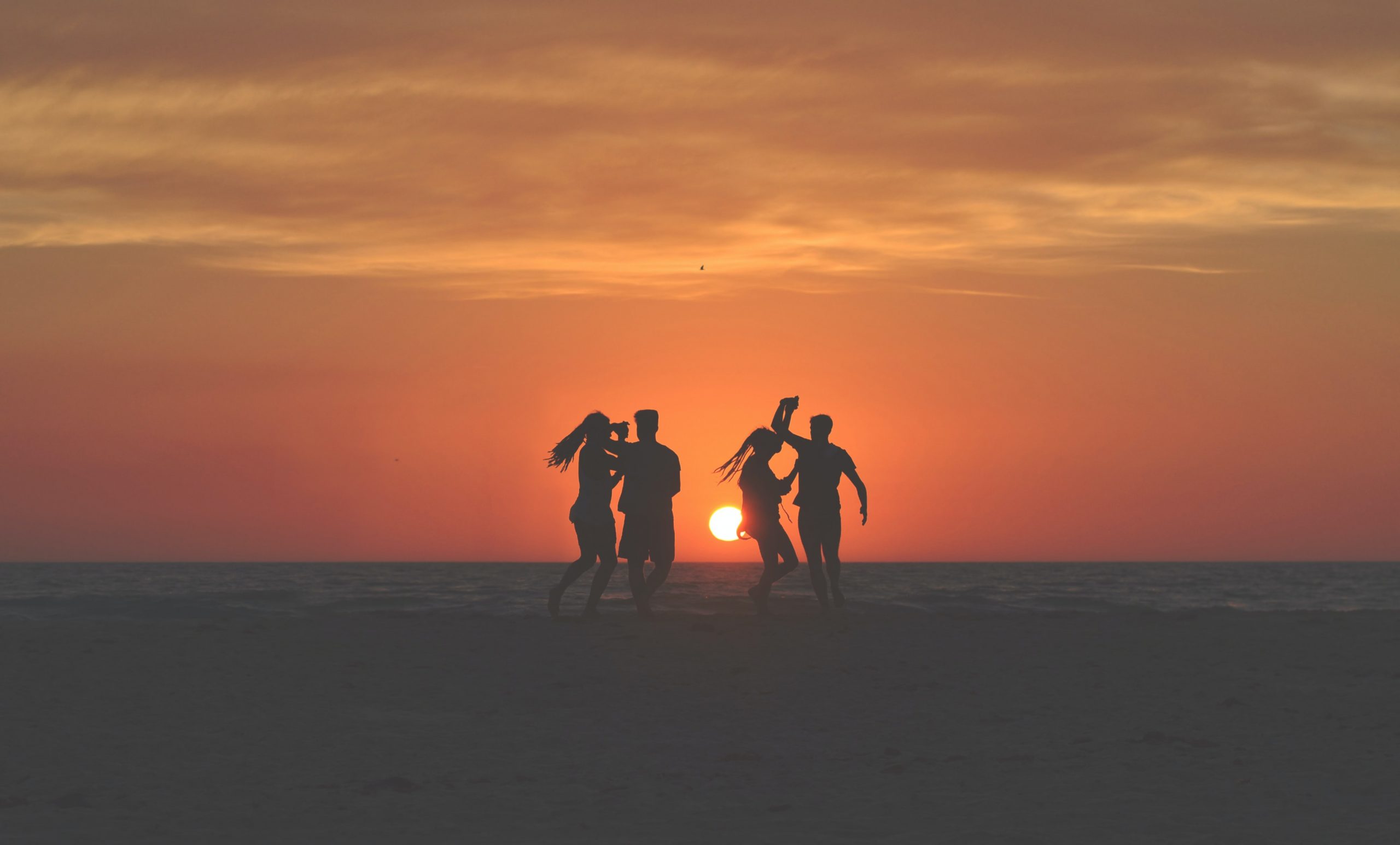 The paperwork is complicated and there is a lot of red tape. Generally, anything legal can take a long time. That’s why we recommend getting in touch with ELYS Relocations, whose international team is fully prepped on helping you deal with the logistics, financial as well as holistic needs of its clients. 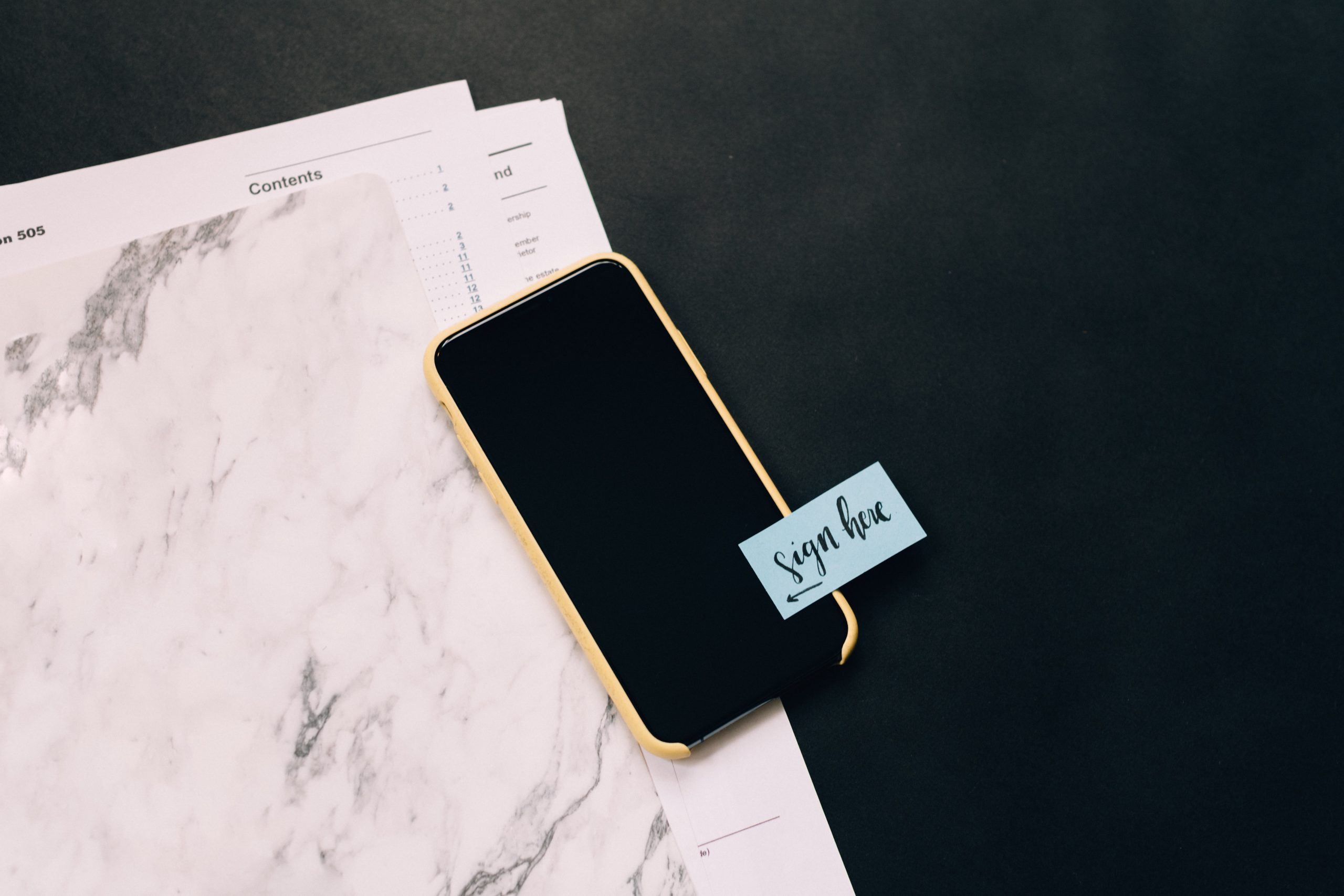 There are national laws but also many provincial and local laws. What may apply in one city or town may be completely different a few miles away.

The Spanish form of government may be misunderstood by some foreigners, inasmuch as the figure of King Felipe VI is inviolable and not subject to explanation.

As the highest Head of State and Head of the Armed Forces, he has absolute power in all governmental affairs, before the President of the Government himself, on whom the responsibility of the Executive Power rests.

Even culturally, some foreigners may be surprised by the special admiration of Spaniards for the Royal Family, for whom it represents the most traditional and characteristic institution of “being Spanish”. 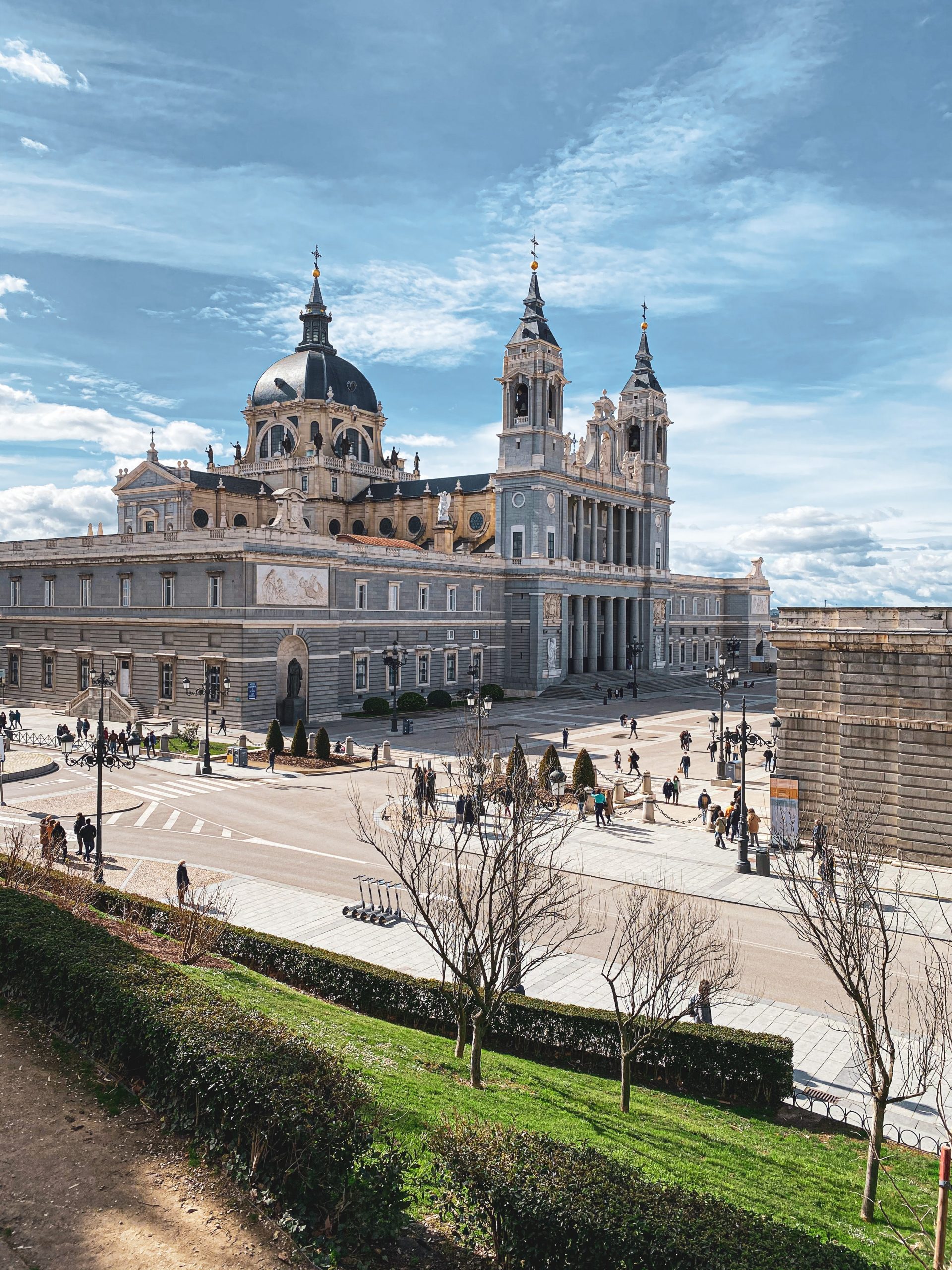 If you find that there’s a shortage of Spaniards to practice your Spanish, it’s because they also choose to emigrate! According to figures from the National Statistics Institute (INE), it is estimated that 1 out of every 5 citizens who emigrate from Spain is a Spanish national.

The number of new registrations abroad of those born in Spain has also increased. In 2015, it was calculated at 70,135 people, which is 20% more than the previous year and double what was registered in 2008.

Currently, the number of Spaniards abroad is estimated at 2.3 million. Sixty per cent of this contingent are Spaniards of immigrant origin who have returned to their native country or have sought their fortune in other countries. The remaining 40% are Spaniards born in Spain.

Thinking of moving to sunny Spain? Then make sure you check which visa requirements apply to you. With over 20 years of experience, the Elys team is made up of ex-pats themselves, so they can completely relate to all your needs and concerns.

By incorporating the service of several partners, they’ll make sure that all your needs are met, in terms of logistics, finance, and even your holistic needs when it comes to preparing the big move.