From Ortega, to Roig, to Alfonso, Spain is home to some of the world’s most prominent and influential entrepreneurs that have made a global impact both in business and various charity organisations. 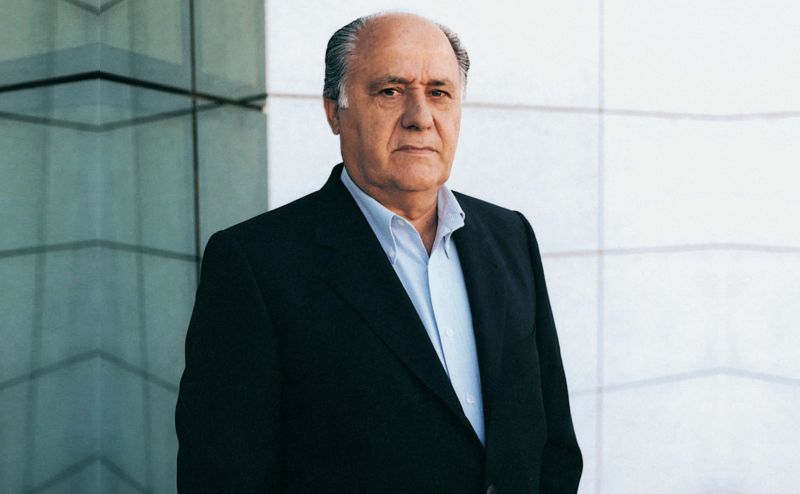 Behind every great entrepreneur, there is a great story. Spain is a country full of such great stories, which is why we present you with the top 10 most influential entrepreneurs in Spain, whose stories are really worth knowing.

The crisis is now a thing of the past and the country’s most important sectors have not only revived but are growing at full speed, as are the big Spanish companies, whose numbers are increasing year after year.

Businessman Amancio Ortega Gaona is the richest in Spain, with his fortune consolidating year after year, increasing by 6.4%. The Inditex founder currently has a fortune of over 61,120 million euros, making him the first most influential businessman on this list.

This makes Amancio Ortega Gaona’s empire one of the favourite brands of many generations. In addition, it is one of the most recognised, both nationally and internationally.

Amancio Ortega doesn’t also focus on his business, however, he’s also been willing to donate to people in need. An example of his generosity was a donation he made in support of the health sector, providing them with a contribution of 320 million euros. This large donation was given to public hospitals in all communities for the renovation of medical equipment for the treatment and diagnosis of cancer. 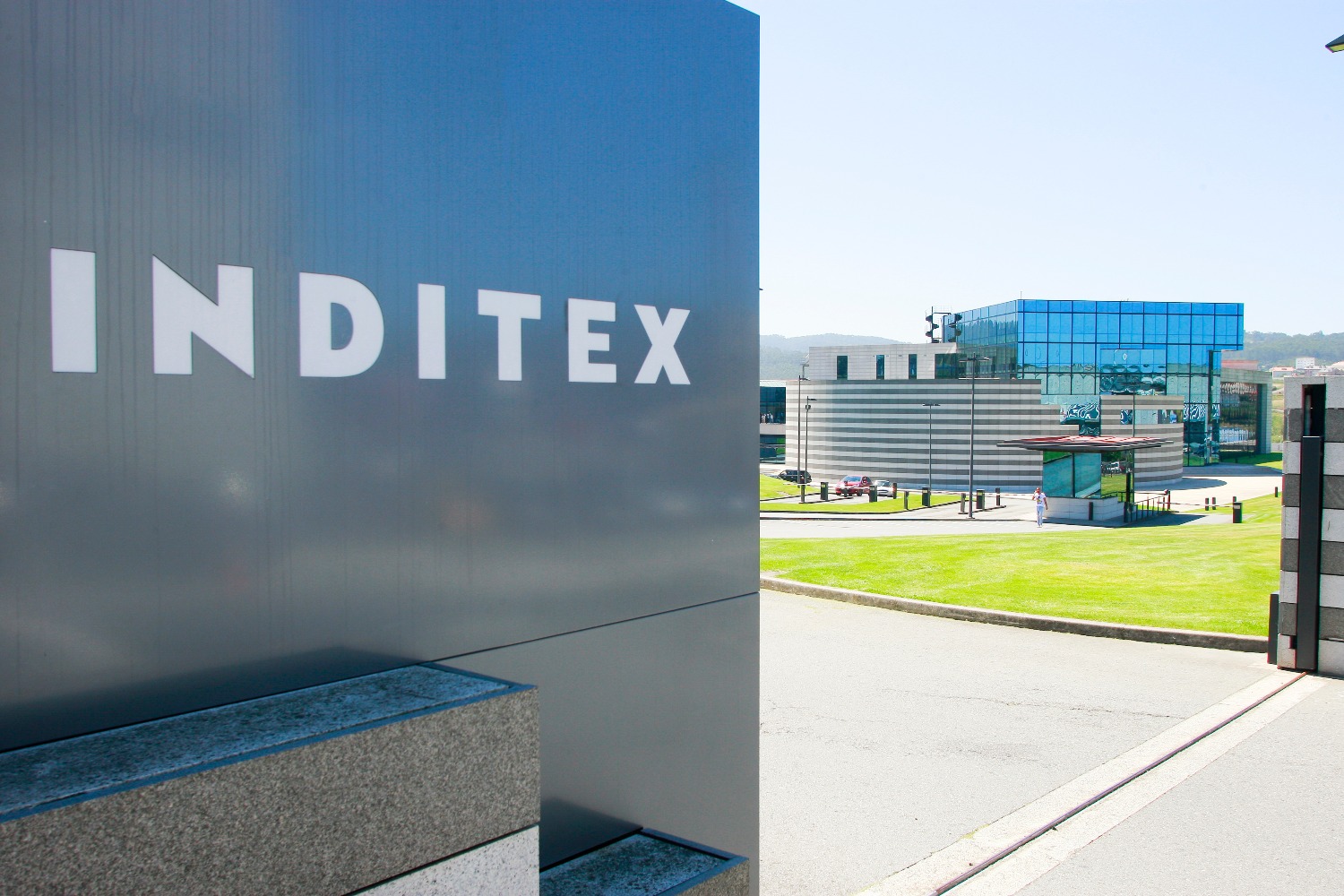 Born in Valencia, 68-year-old Juan Roig is the second richest person in Spain, with a total capital of 8 billion euros, and is the founder of one of Spain’s largest supermarket chains, Mercadona.

The giant Mercadona chain was founded in 1977 by Francisco Roig Ballester and Trinidad Alfonso Mocholí, but it was not until 1981 that Juan Roig took the reins of the business, giving it a new focus and taking the chain to where it is today, at the top of the minds of Spanish households.

This great businessman is a man who relies on the support and financing of society in order to repay it for everything it has done for him. In fact, the large Mercadona chain is the main option for many Spanish citizens to do their shopping.

The main creators of the Mercadona chain were his parents, Francisco Roig Ballester and Trinidad Alfonso Mocholí, in 1977. But it was Juan Roig Alfonso in 1981 who gave another direction to the Mercadona chain, when he took over its management, turning it into what we know today. 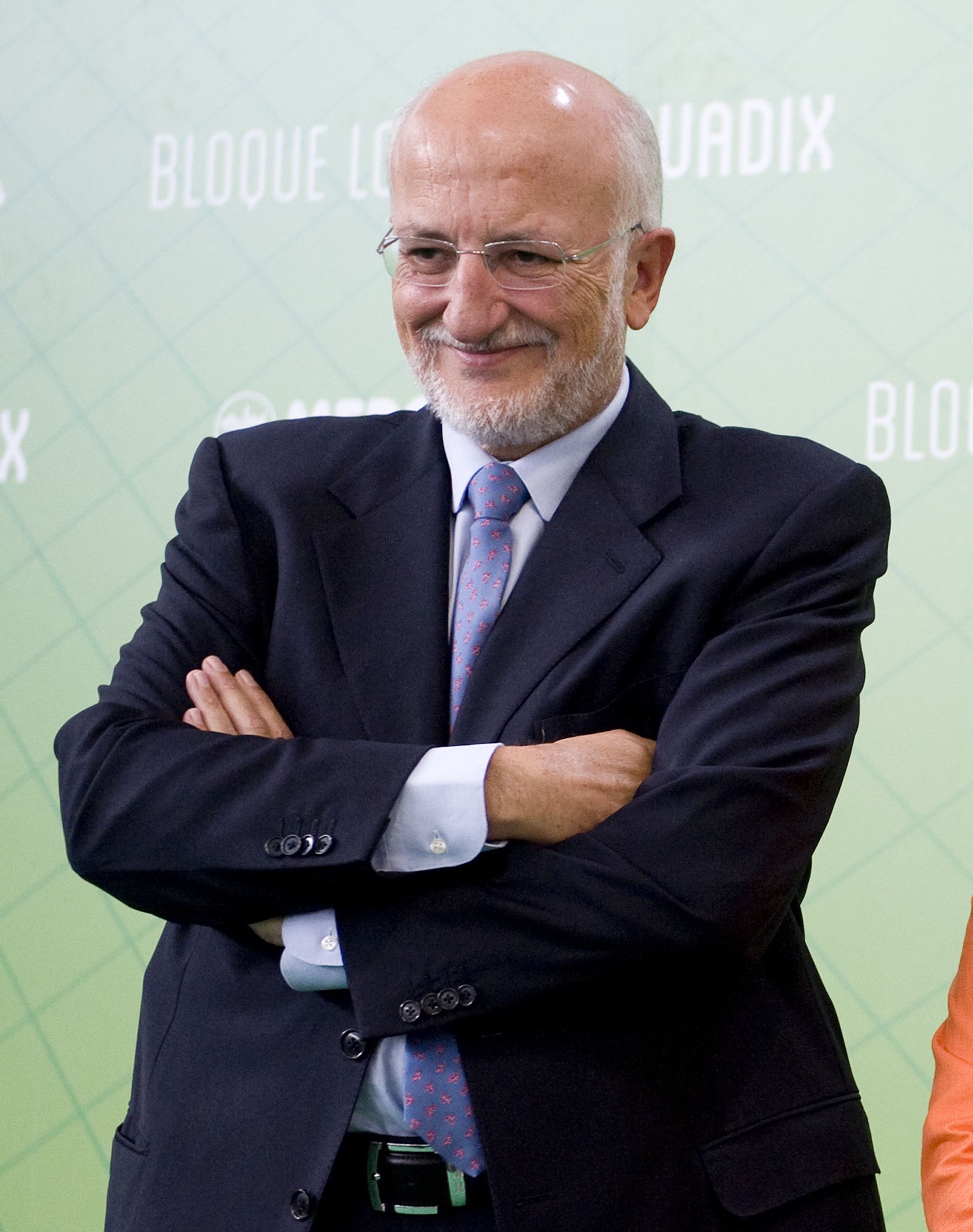 Sandra Ortega Mera is Spain’s second most influential businesswoman on this list, with a capital of 7.3 billion euros.

This successful businesswoman and as you could have probably imagined,  daughter of Amancio Ortega, is currently a shareholder in Zeltia and Inditex, and has been making valuable investments in real estate every year.

After the death of her mother Rosalia Mera, Sandra inherited her fortune and has begun to increase her capital steadily.

Sandra Ortega is known for leading an austere and simple life, as well as staying away from luxury and cameras. She even studied at a public high school, as do her children, and she also continues to work at the Paideia Foundation, which her mother founded, for those with mental and physical disabilities. 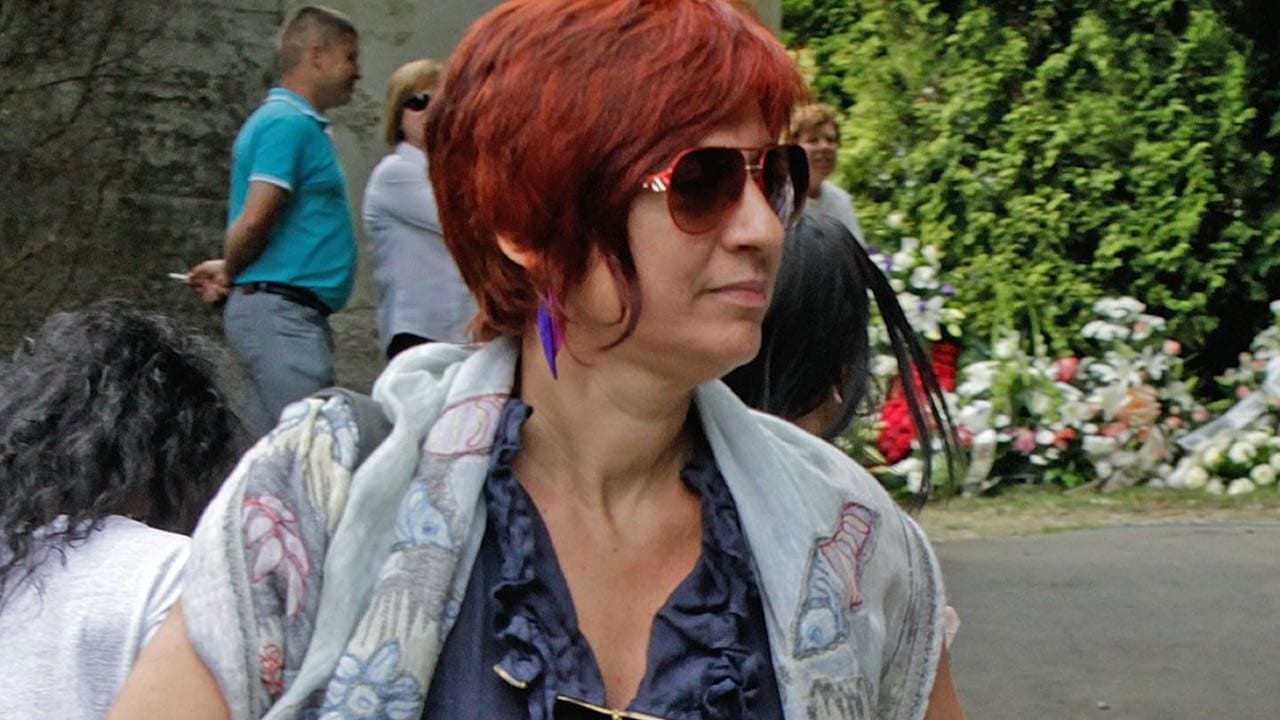 Trained as a civil engineer, Rafael del Pino is the son of Rafael del Pino, the founder of Grupo Ferrovial,  a multinational company operating in the infrastructure sector. The engineering company has a strong presence in countries such as the USA, Chile, Australia, Portugal and Ireland.

He was once director of Grupo Ferrovial and is currently Executive Chairman of the company. By 2015, the del Pino family held 43% of Ferrovial’s shares.

Rafael holds the admirable third position of the most important businessmen in Spain, following in the footsteps of his father who became one of the world’s richest men.

Ferrovial provides municipal services to 172 major cities within Spain, and the company is listed on the Madrid Stock Exchange. Rafael currently owns about 20% of the shares. 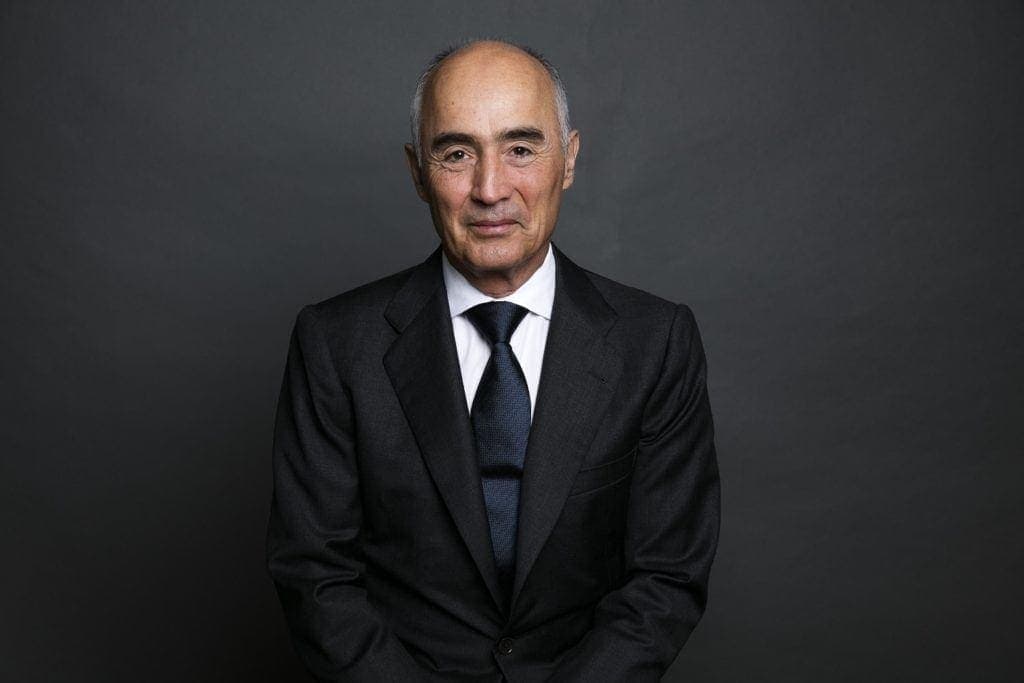 Sol Daurella is undoubtedly the second most influential businesswoman in Spain, as she holds the presidency of none other than the global brand of Coca Cola European Partners CCEP, a company that manufactures, bottles and distributes one of the most famous products in the world in thirteen European countries.

Born in Catalonia, she is known for her serious, overly polite, tireless and hard-working character, according to sources who work closely with her. Her CV reveals that she’s also been a director of Banco Santander, a director of Banco Sabadell and, of course, the presidency of Coca Cola European Partners CCEP.

Some newspapers even refer to her as the “Queen of Coca Cola” or the “Queen of soft drinks”. Not only does she have an abundant family inheritance from her parents and her husband Carles Vilarrubí, but Sol has also been creating her capital on her own.

In addition to being an avid fan of golf and horse riding, she has “disappeared” from the social scene to give priority to the management of one of the most important companies in Spain. 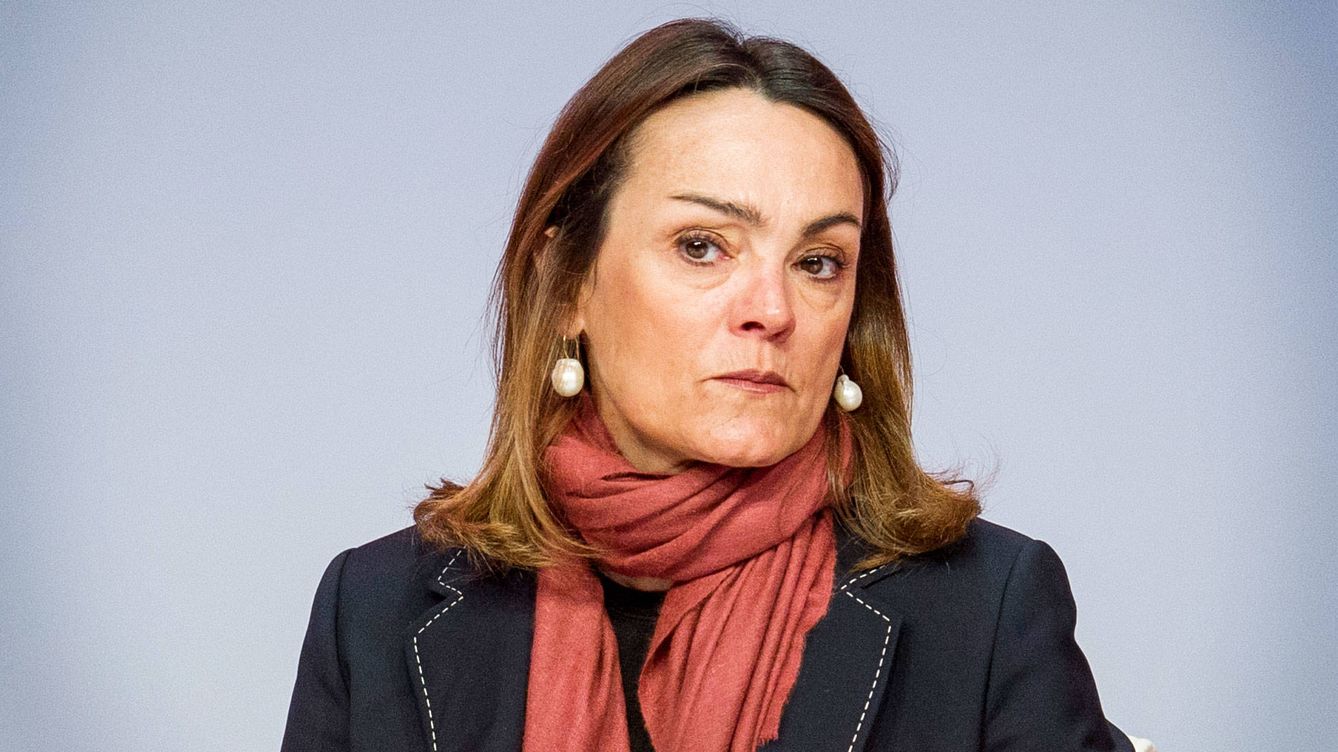 And there you have our mentions of some of the most important entrepreneurs in Spain, a list full of well-known names and others not so well known, which are on a par with other great fortunes in the world such as Jeff Bezos, Carlos Slim or Mark Zuckerberg.

Previous articleSee Mallorca in a Day on its Historic Railway Ride
Next articleIs There a Real Risk Of Toxoplasmosis For Pregnant Women With Pets At Home? El Port Veterinarios Discusses The Topic