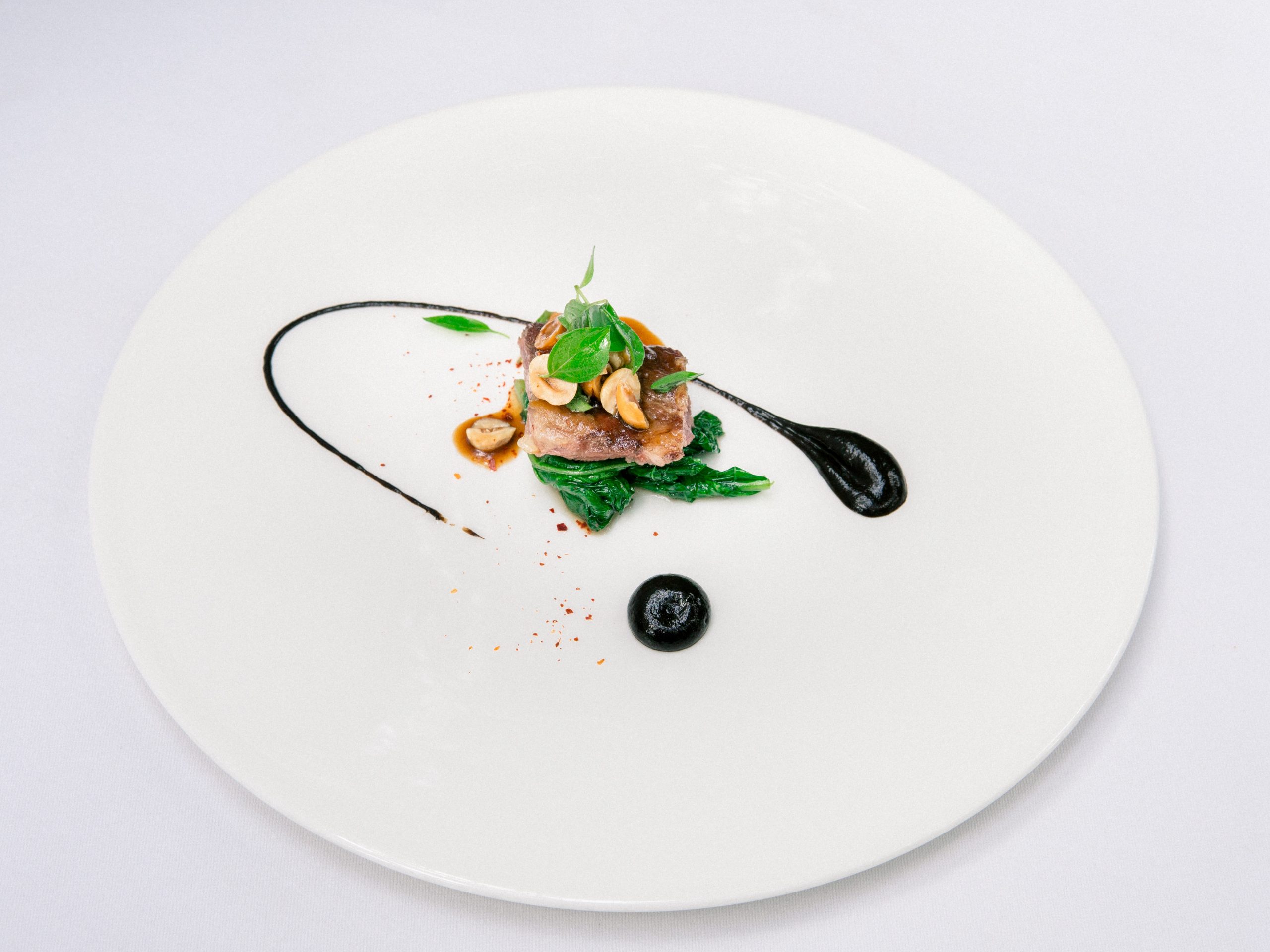 In a year marked by Covid restrictions for the restaurant industry, Spain has obtained 31 new Michelin stars, to which we must add seven more in Portugal. In addition, four establishments obtained the second shine and we are left with no new additions to the Olympus of haute cuisine, with no new three-star restaurant.

“Despite the complex situation of 2021, many young talents have emerged who defend their innovative and diverse gastronomic concepts with personality. A basic trend is prevailing in many establishments: that of giving maximum value to local products and traditions, sometimes boldly revisited,” said Gwendal Poullennec, International Director of the Michelin Guides.

“Our inspectors have particularly enjoyed preparing the 2022 selection because of the gastronomic momentum that the Iberian Peninsula is currently experiencing,” he added. 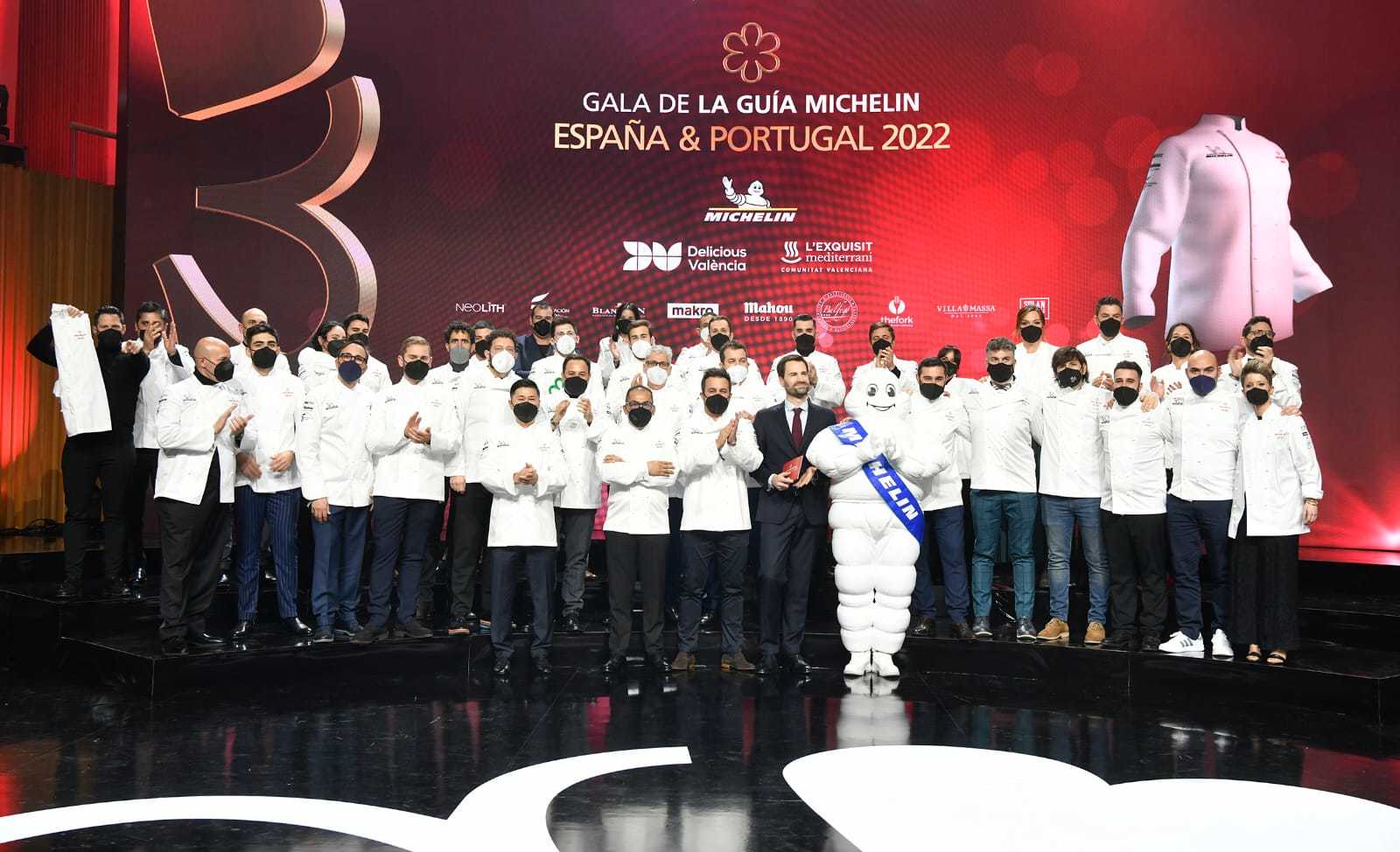 These top restaurants (remember that the stars are for the place, not the chef) are the only ones in the whole peninsula, as the Portuguese culinary scene lacks the highest recognition. The last three Michelin stars was Cantabria’s Cenador de Amós, in the 2020 guide.

Four New Restaurants to Keep an Eye On

The four restaurants that stood out by achieving the second distinction were Amelia by Paulo Airaudo from San Sebastian, Iván Cerdeño from Toledo, Voro from Mallorca and Smoked Room from Madrid, owned by Dani García, who closed his restaurant in Málaga as soon as he received the third star. Now, occupying the space of Oscar Velasco’s Santceloni, he has won two stars in just six months, which is unusual.

“Diners who are lucky enough to sit at the bar or at one of the establishment’s three tables will appreciate the delicacy and audacity of the chef’s cuisine, which skilfully blends Basque gastronomy with culinary influences from Argentina, Italy and Japan in a particularly creative tasting menu,” said Paulo Airaudo, from Amelia.

Regarding Voro, the guide highlights that “thanks to a subtle play of textures and nuances, they offer a reinterpretation of timeless Mediterranean and Mallorcan recipes”. Of Iván Cerdeño from Toledo, the guide highlights a “cuisine that pays tribute to the products of La Mancha. With creative and innovative compositions”.

Finally, the young chef Massimiliano Delle Vedove, at the head of Smoked Room, “demonstrates mastery of charcoal cooking techniques, which particularly impressed our inspectors, who were delighted with the preparations with subtle touches from the grill”. 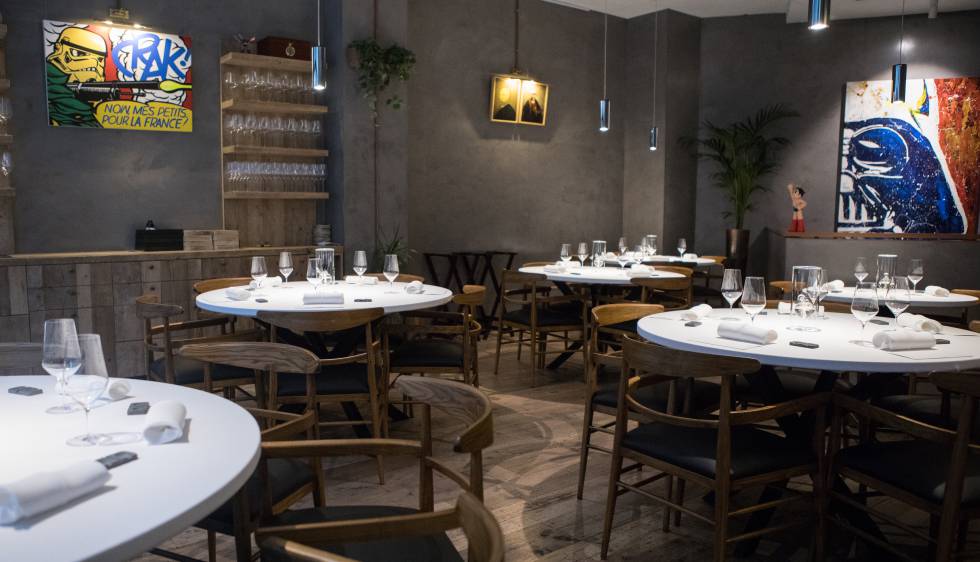 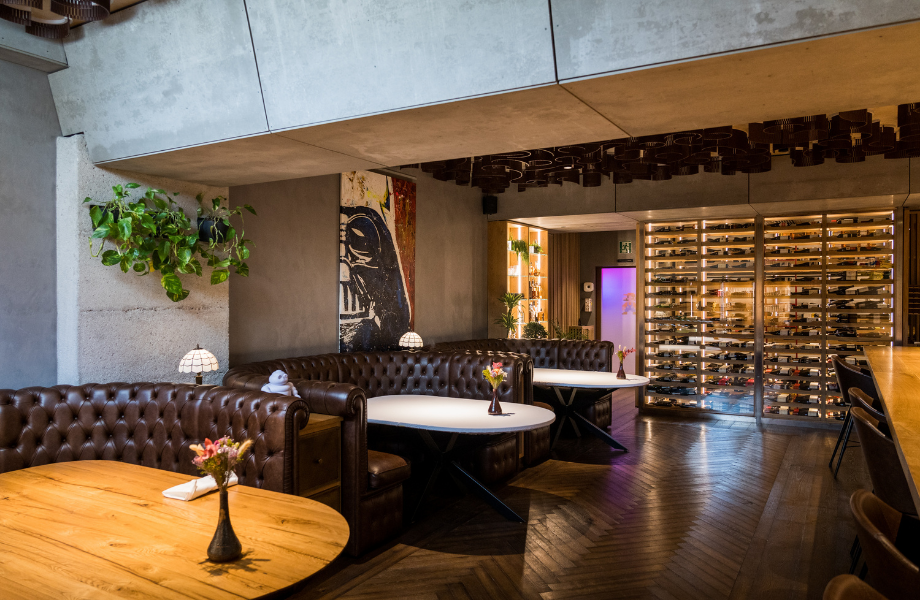 The renowned chef has renewed his three stars, the highest award, with his restaurant in Dénia, “Quique Dacosta”, and he has also inaugurated one in his new restaurant “Deesa” in Madrid.

Valencian chef Dacosta achieved the most stars in this edition of the Michelin Guide 2022. Dacosta has been able to renew his three stars for Quique Dacosta Restaurante, which is also the guide’s highest recognition, for his restaurant in Dénia.

In addition, Dacosta also achieved a Michelin star for his new venture Deessa, located in the Mandarin Oriental Ritz hotel in Madrid. 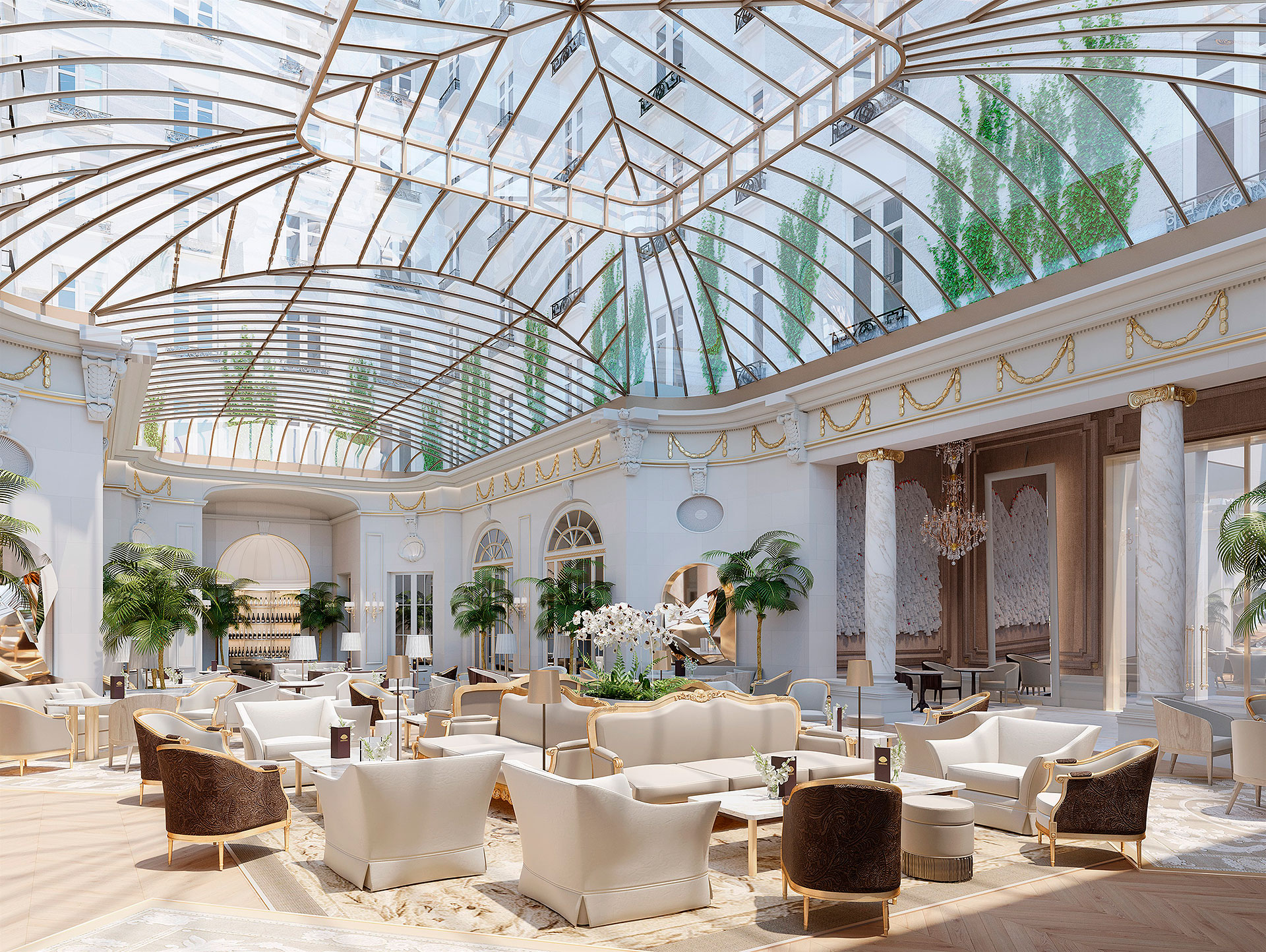 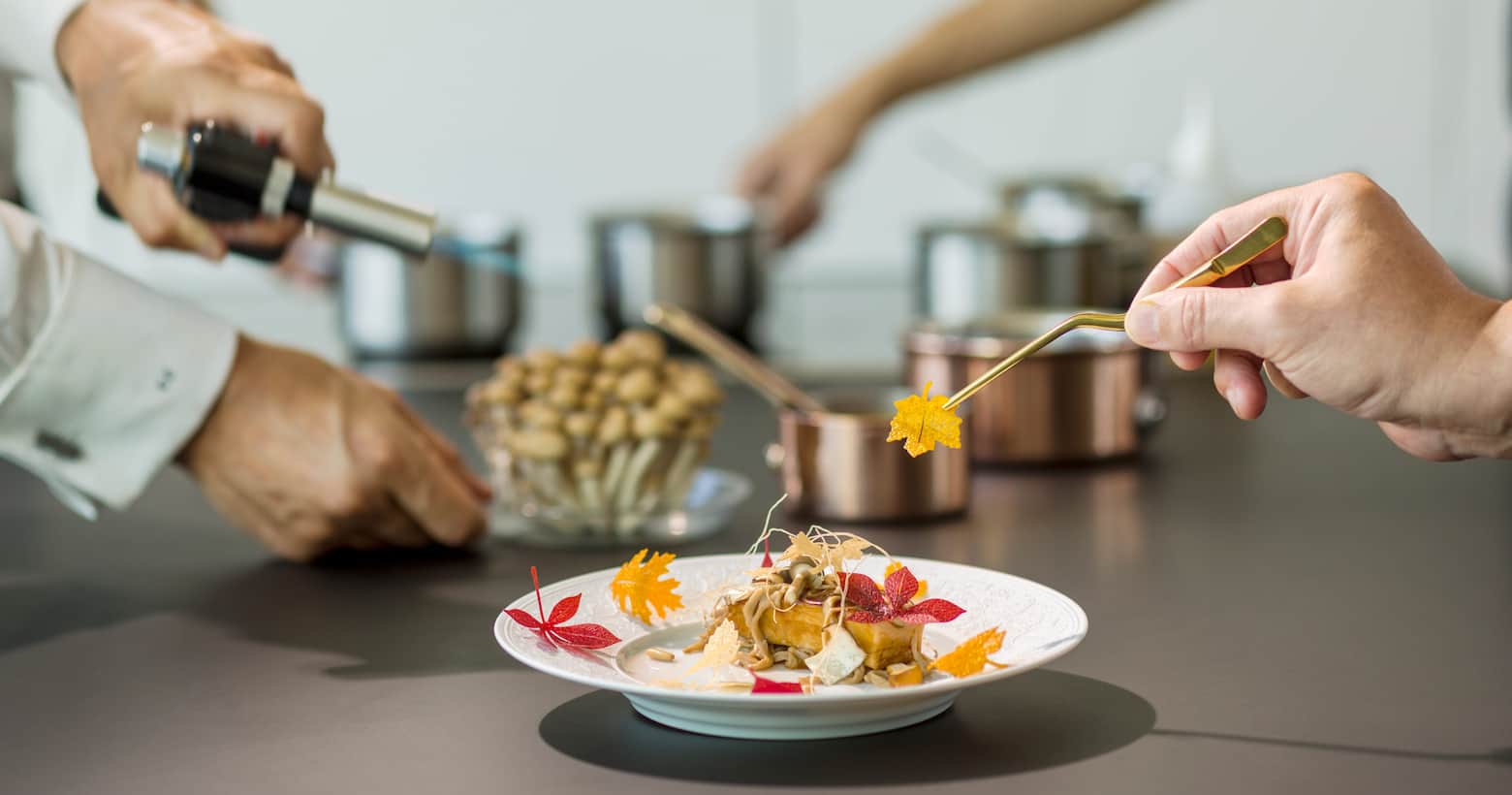 Previous articleLlobell Cortell: The Ultimate Dental Clinic in the Costa Blanca
Next articleThe Arduous Life of Being Self-Employed in Spain

Discover Maremoto’s exciting ranges in their on-road and off-road three-wheeled vehicles for never-ending possibilities of excursions.    Maremoto is a leading vehicle company with bases in...
Best Restaurants

Held at the Michelin Star Gala in the Ciutat de Les Arts i Les Ciències, this year the province adds four new stars and...
News

Following his controversy in Australia, the Serbian tennis star may not be allowed to play in the Madrid Mutua Open if he refuses to...
Health & Beauty