The invasion of apple on television

Today we are used to the technology and few things amaze us as much as before. Large companies make us feel more and more in the “future”, the competition between companies benefits us as a public, receiving year after year great advances in the sector and a broad and varied in terms of technological entertainment.

The television streaming owes its creation to the evolution of the Internet, because as we all know previously the connection was on the phone line and the speed was a shame, the progress with the DSL and optical fiber came with reduction in costs for to be able to reach more people in the world regardless of the social level. That is when streaming sees a great opportunity to stay and endure over time.

In 2005, streaming ceased to be just an element to transmit internet radio and revolutionized the world with the arrival of YouTube, a platform dedicated to the pluriferation of videos of all kinds. Undoubtedly streaming is already a fundamental part of our lives, platforms such as Netflix, YouTube, Spotify are hosted on our phones, tablets and TVs. The streaming changed the way of watching traditional television by an extensive, economic and accessible billboard of all. 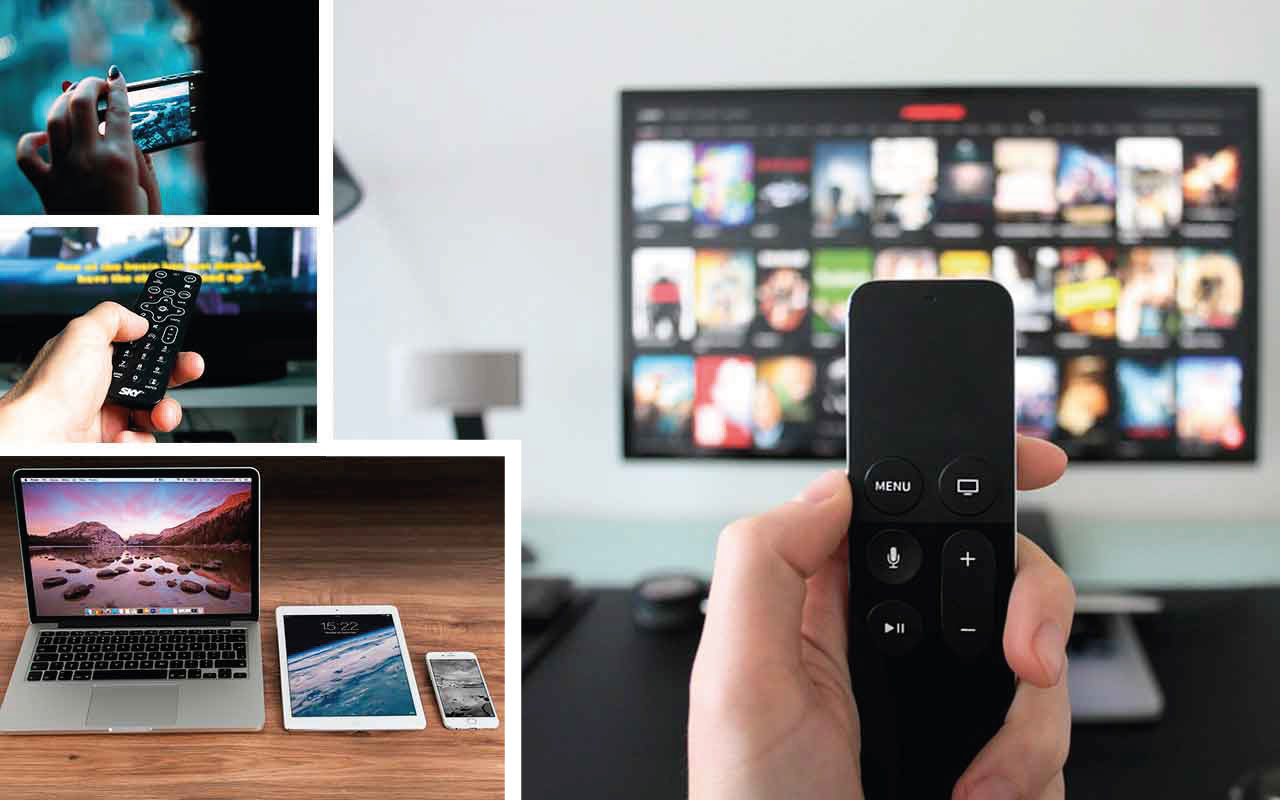 Apple the most innovative company in the world could not stay behind with these new technologies and hopes to stand up to its most acerbic competitors in this category as they are: Netflix, Amazon, HBO, Movistar +, among others. Apple will launch Apple TV + and will be available in more than 100 countries, although we do not know the release date and the price, we already know that the apple company has among its allies public figures of high status in the sector.

Steven Spielberg is one of the allies to produce exclusive content for Apple TV +, at the moment he is working on a series of comics with really amazing stories. Another star is Oprah Winfrey, who works on a sequence of documentaries touching on work, personal and health issues. It is also important to highlight Reese Witherspoon, Jennifer Aniston, Steve Carell and Jason Momoa, who work on series, films and exclusive shows for the platform. 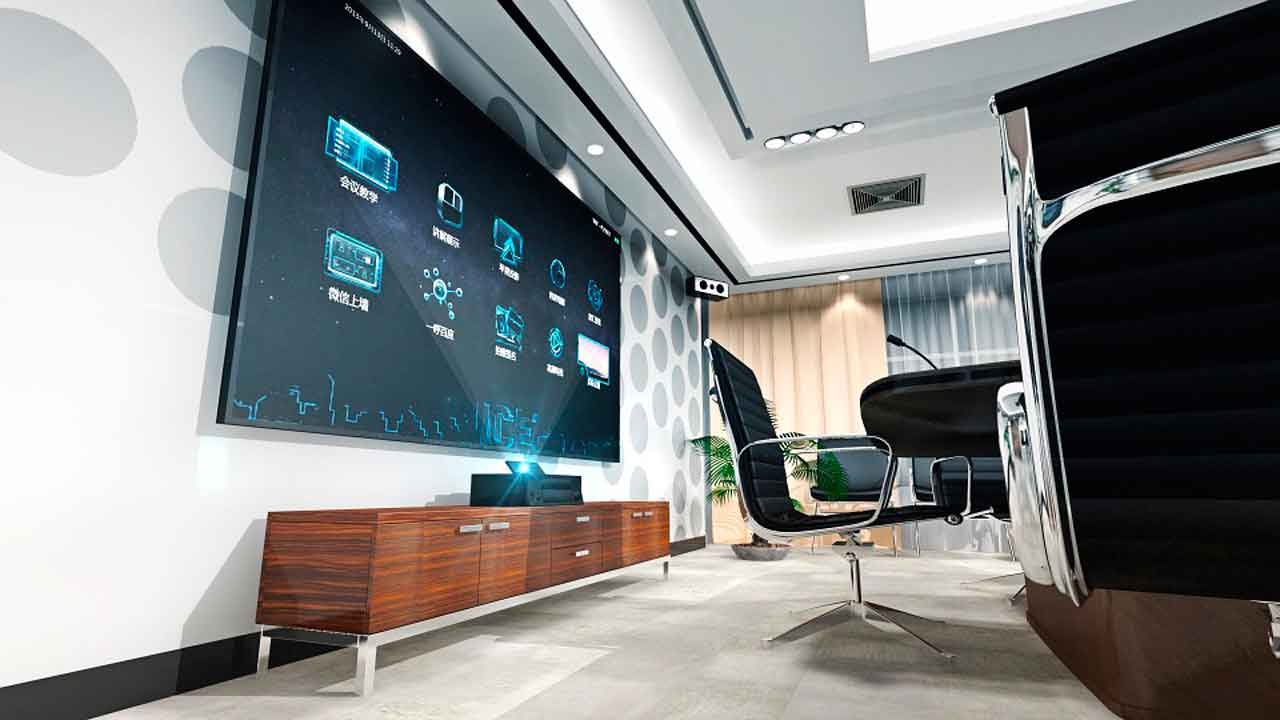 The invasion of apple on television is serious and for this reason has signed an agreement with Hulu, a company owned by Disney-ABC Television group, whose service is to provide series and videos on demand, another company that joins is Amazon Prime, They offer thousands of titles on their platform. These two companies, although they are competitors, join Apple to revolutionize the market with new services and products such as offline visualization, content download, more movies, more series and more entertainment for the whole family.

We do not know where we are going to stop technologically speaking, but what is clear is that each time we are closer to that future we saw away, thanks to these big companies and the desire to produce more and better solutions to make a more immediate world and entertaining.

Building a new home is a dream for many, but it can also be a daunting process. From finding the right location to ensuring...
Events & Leisure

Porta Maris Javea, the luxurious holiday destination located on the beautiful coast of Javea, has been recognized for its commitment to excellence, having received...
Best Restaurants

Are you craving the bold and aromatic flavours of Asian cuisine? Look no further than the charming city of Marbella. Asian food in Marbella...
Best Restaurants

Attention all food lovers and romantics! Get ready to indulge in a dining experience like no other as Movida Denia, one of the best...
Benidorm

Are you tired of the same old dining experience? Are you looking for a fresh and warm space with a Mediterranean vibe to escape...
Area News

Take A Step Into The Calming Atmosphere Of Azurée Javea

The Rising Trend of Vegan Dining in Moraira, Spain

Here are 10 ways a smile makeover can boost your confidence