The Influential Spaniards that Have Made the Forbes List

Spain’s wealthiest residents have been revealed in the annual Forbes list of 2021, with no change for the man who has topped it now for many years: Amancio Ortega, the Inditex giant along with his ex-wife, the late Rosalía Mera. 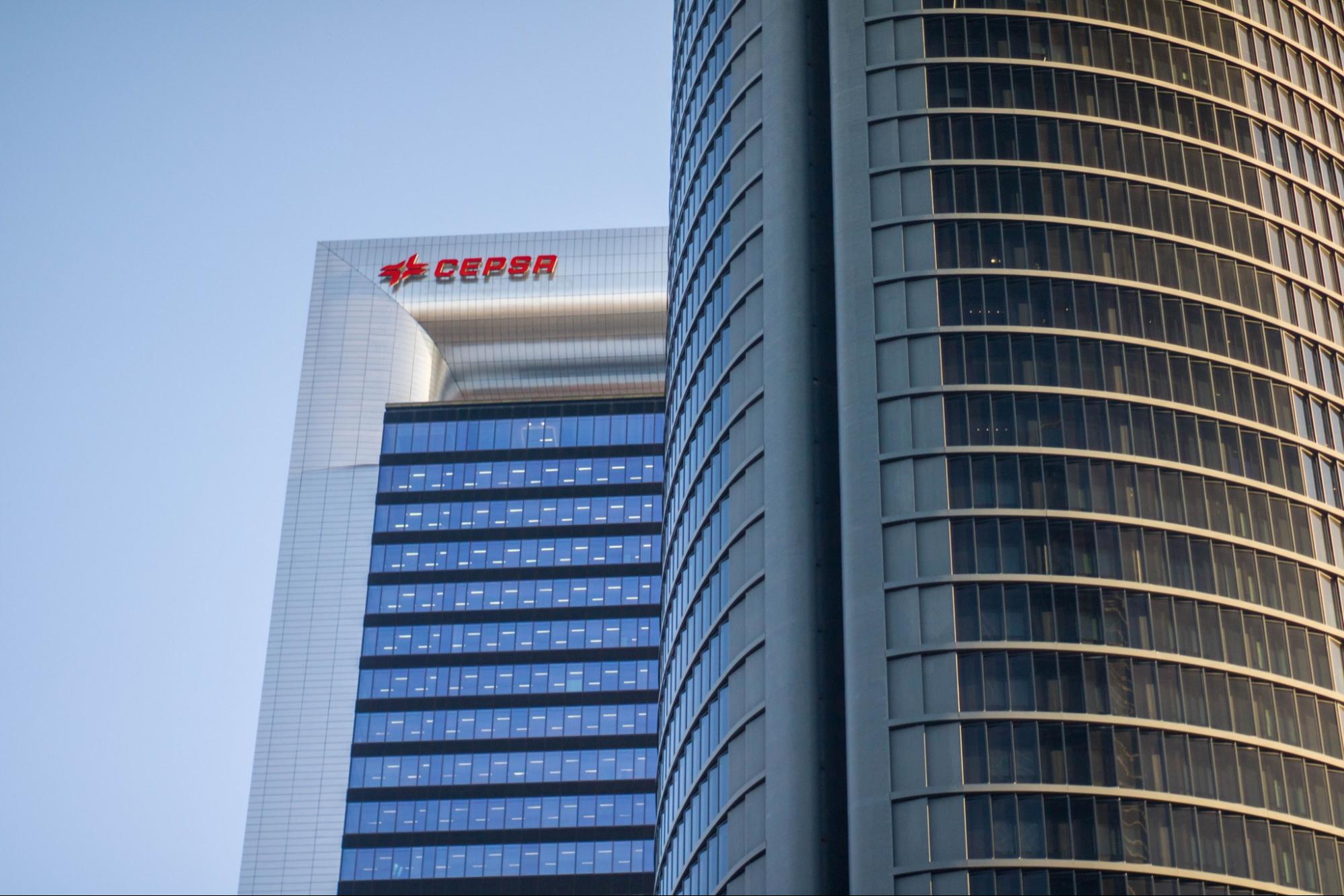 The founder of Inditex, Amancio Ortega, remains at the top of Spain’s top fortune, with a net worth of 67,000 million euros, followed by his daughter Sandra Ortega and the chairman of Ferrovial, Rafael del Pino. The three of them lead the list of the 100 biggest national fortunes made by the magazine ‘Forbes’.

Businessman Amancio Ortega Gaona is the richest in Spain, with his fortune consolidating year after year, increasing by 6.4%. The Inditex founder currently has a fortune of over 61,120 million euros, making him the first most influential businessman on this list. 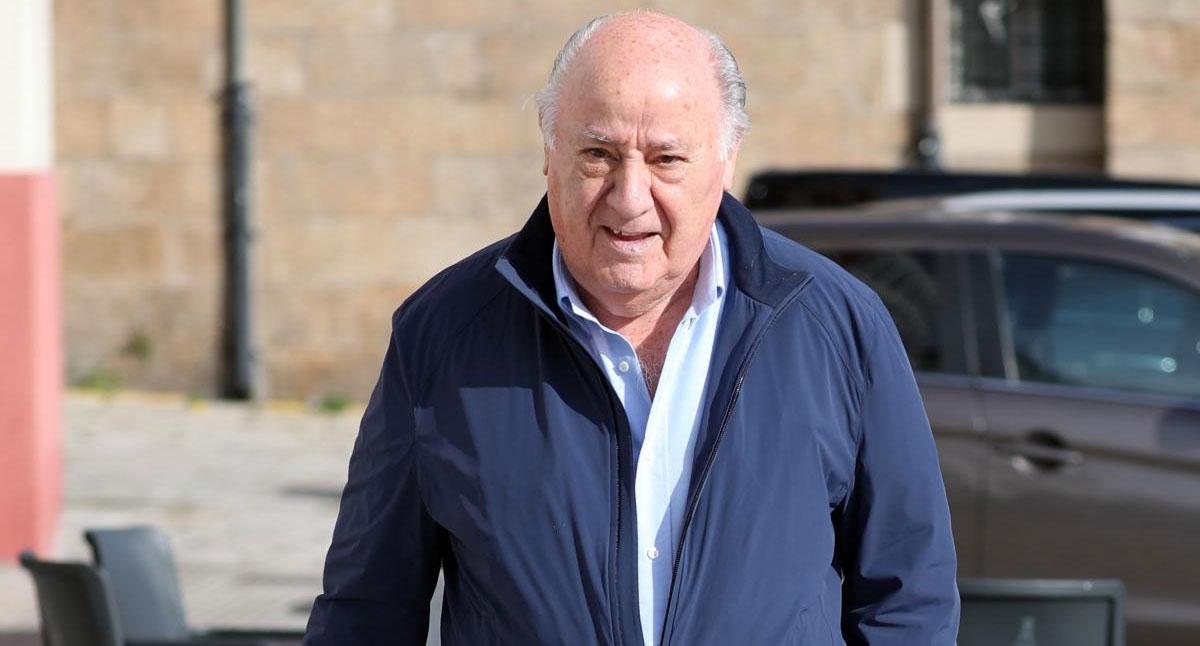 Juan Roig has the fourth-largest fortune in Spain, after Amancio Ortega, his daughter Sandra and Rafael del Pino, according to Forbes.

Once again this year, the Spanish ‘Forbes’ list is headed by the owner of 60% of Inditex, whose fortune, 10,000 million more than in 2020, is equivalent to that of the 52 millionaires in the ranking.

In fact, this week Ortega has increased his fortune, after receiving this Tuesday 646.8 million euros for the second and last remuneration of the year that the Galician company will pay to its shareholders, with which he has earned this year a total of 1,293.6 million euros.

In this way, the leadership of the majority shareholder of Inditex remains firm and with better results than last year, marked by the pandemic and in which his fortune was 6,000 million less than in 2019.

Behind the founder of Inditex is his daughter Sandra, the only woman in the top five of the list, with a fortune of 6,300 million euros. Sandra Ortega Mera is Spain’s second most influential businesswoman on this list, with a capital of 7.3 billion euros.

This successful businesswoman and as you could have probably imagined,  daughter of Amancio Ortega, is currently a shareholder in Zeltia and Inditex and has been making valuable investments in real estate every year.

After the death of her mother Rosalia Mera, Sandra inherited her fortune and has begun to increase her capital steadily.

In fifth place is the president of Abanca, Juan Carlos Escotet, who has a fortune of 2,700 million euros. Amancio Ortega, Sandra Ortega, Rafael del Pino, Juan Roig and Juan Carlos Escotet, who account for more than 50% of the total fortune with 83,500 million euros, top this ranking, in which the chairman of Ferrovial has risen from fourth to third place thanks to the company’s good performance on the stock market and its dividend policy. 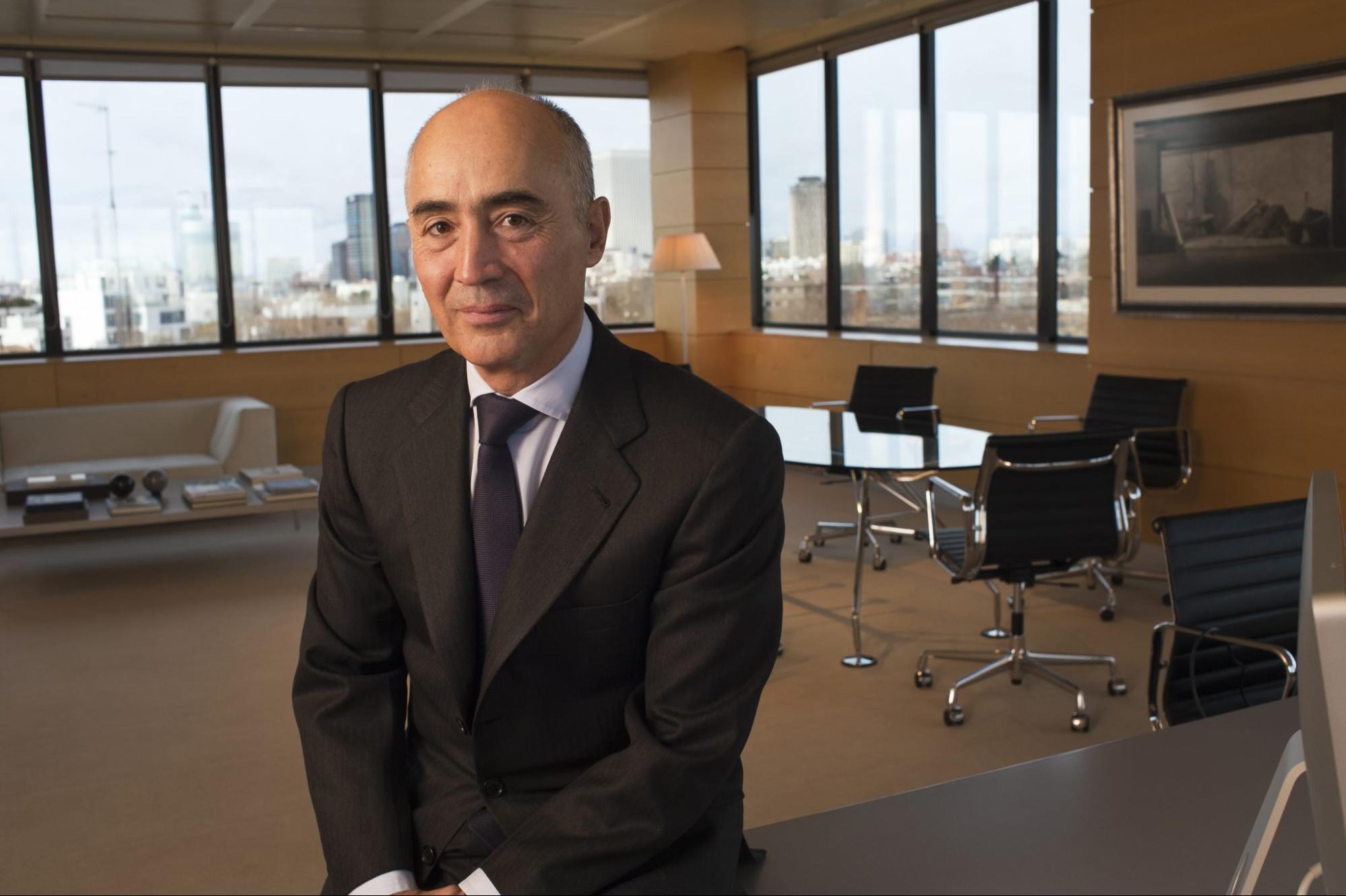 Fortunes have recovered from the pandemic and are even approaching pre-crisis levels in 2018, according to Forbes. This is reflected in the accumulated wealth this year of the hundred richest people, with a total of 153,575 million euros, 17% more than in 2020.

This would mean, on average, that each millionaire has increased their portfolio by 565,000 euros per day. In addition, the 100 most powerful Spanish families added 198,430 million euros, 14.7% more than last year

Finally, special mention should be made of the valuation of Spanish sportsmen such as Rafa Nadal and Fernando Alonso who, despite not appearing in the list of ‘The 100 richest Spaniards’, accumulate a wealth of 225 million euros, followed by Sergio Ramos, Iniesta and Piqué with 100 million euros each. 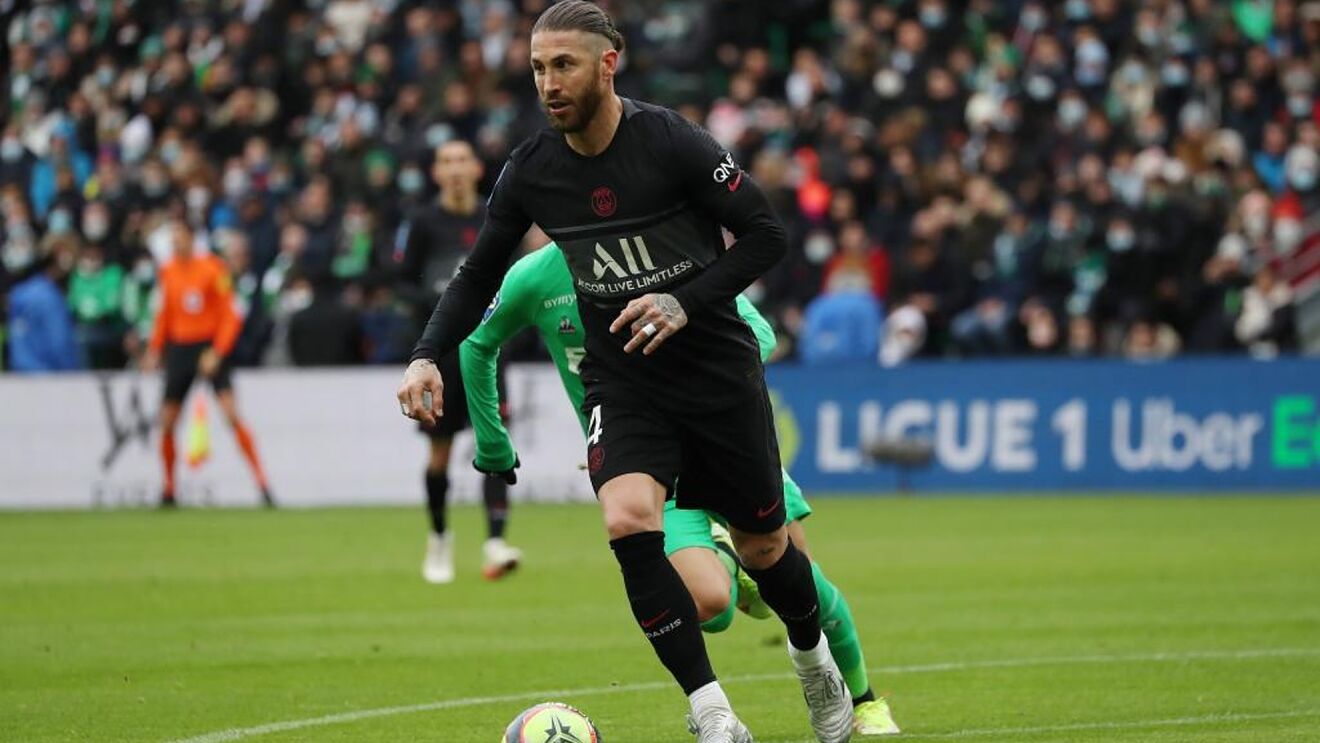 With the exception of Iniesta, Spanish sportsmen are also not among the richest internationals and three have been ousted from Forbes’ ‘The World’s highest-paid athletes’ ranking.

Tennis player Rafael Nadal ranked 27th in 2020 with an income of $40 million, but this year he has jumped past the 50th spot. 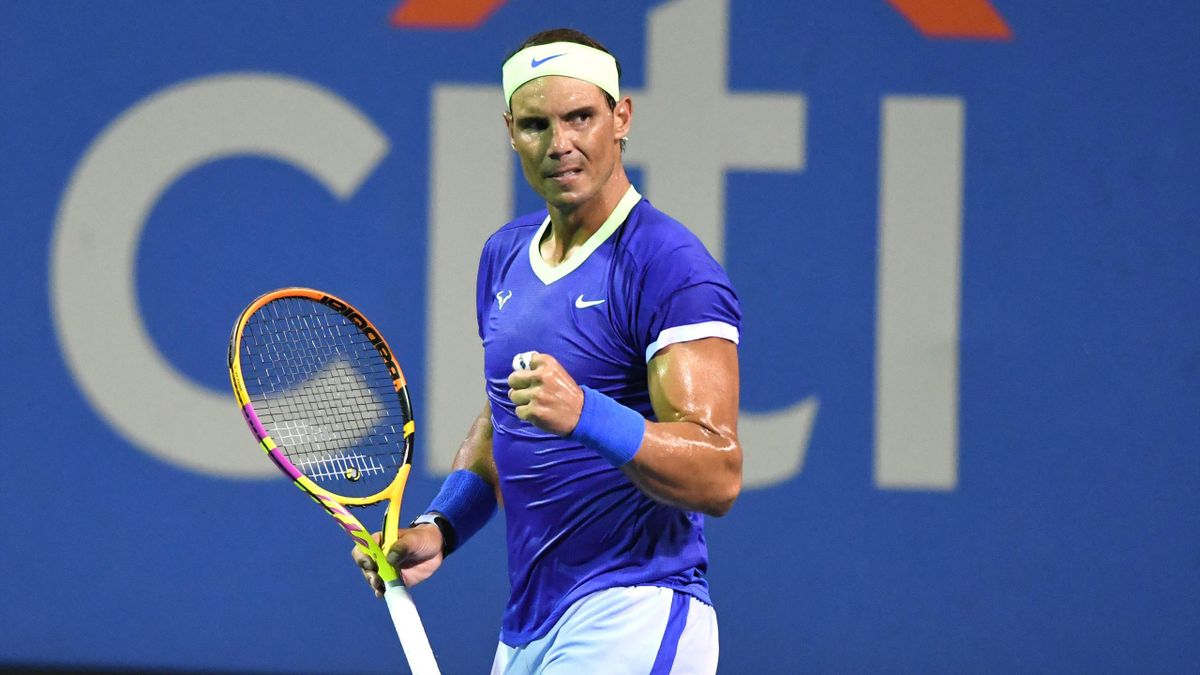 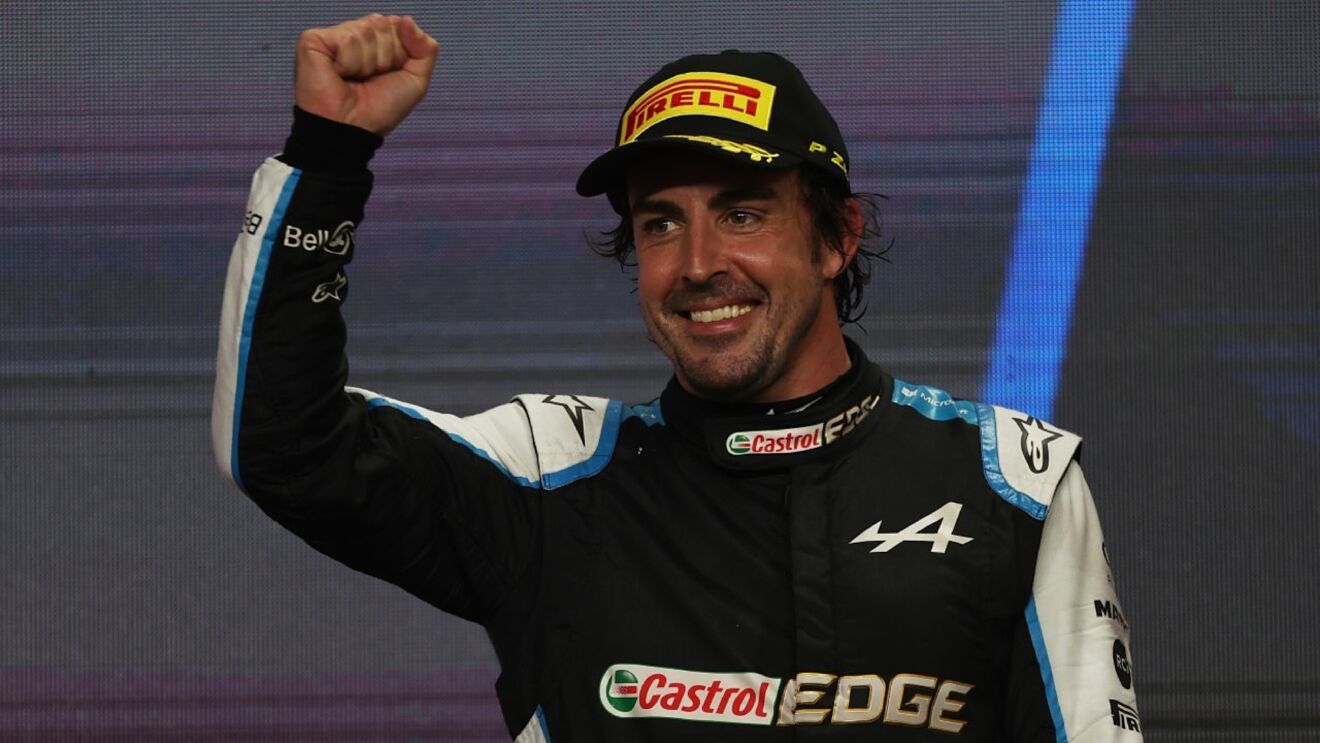