The Fallas of Valencia 2019 begin

Although the Fallas officially start on March 1 with the ‘mascletà’, Valencia has been celebrating them for several weeks now. Get ready to enjoy the most traditional Valencian festival, which will be held from March 1 to 19.

The Fallas are more than a party, they are a feeling deeply rooted in the spirit of all Valencians. During these dates they celebrate art, satire and criticism represented in their ‘ninots’. It is expected that this year the theme of the Fallas will focus on Spanish politicians who have given so much to talk about this last months, such as Pedro Sánchez and Mariano Rajoy. And surely there is no lack of representation of the dictator Francisco Franco. This year the Fallas are celebrating their third edition as Intangible Heritage of Humanity and will be represented by their major ‘fallera’, Marina Civera. The official start of the festivities will be on March 1 with the mascletà by Pirotecnia Peñarroja. Until March 19, a mascletà will take place every day at 2:00 p.m. in the Town Hall Square. This spectacular event will end on March 19 with the gunpowder of the Pirotecnia Ricasa. 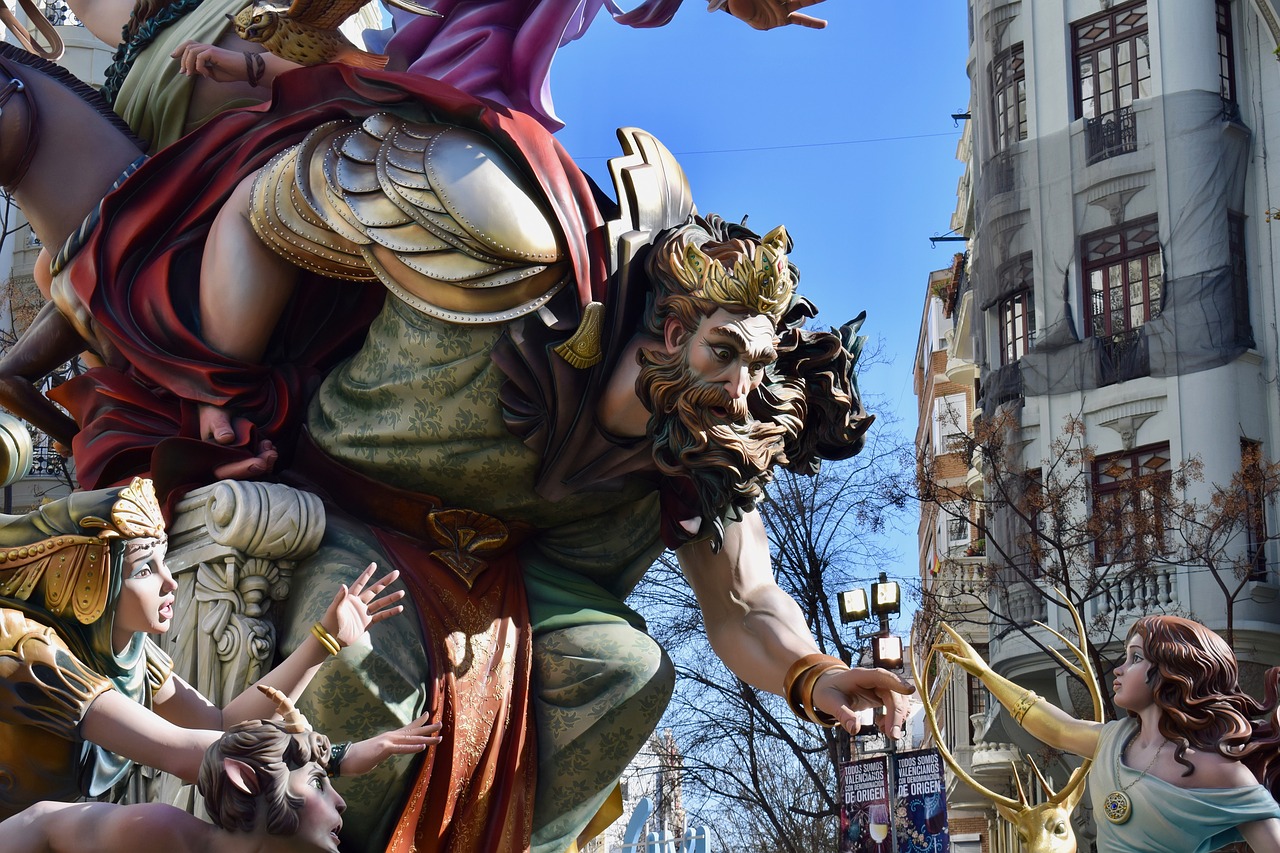 The official lights will be turned on the main streets on March 8 starting at 8:00 p.m. This year this tradition can only be seen in the Falla of Cuba-Literato Azorín. And finally on March 16 will take place the traditional ‘plantà’ that begins the exhibition of ‘ninots’ that have been built for a whole year. The celebrations will end on March 19 with the mythical ‘cremà’, when all the ‘ninots’ except the pardoned one will be devoured by the flames. Relax and enjoy, the time of fire, sweet fritters and satire is already here!

Previous articleWhat documents do you need to buy a property in Spain? Follow the advice of Sun Lawyers to obtain the NIE number
Next articleWinter returns to Spain