The internationally renowned artisan jeweler Vicente Gracia is hosting from today a unique exhibition where once again shows the magnitude of art and passion he puts into each piece of his work, this time shared by the great Valencian artist Jose Segrelles. 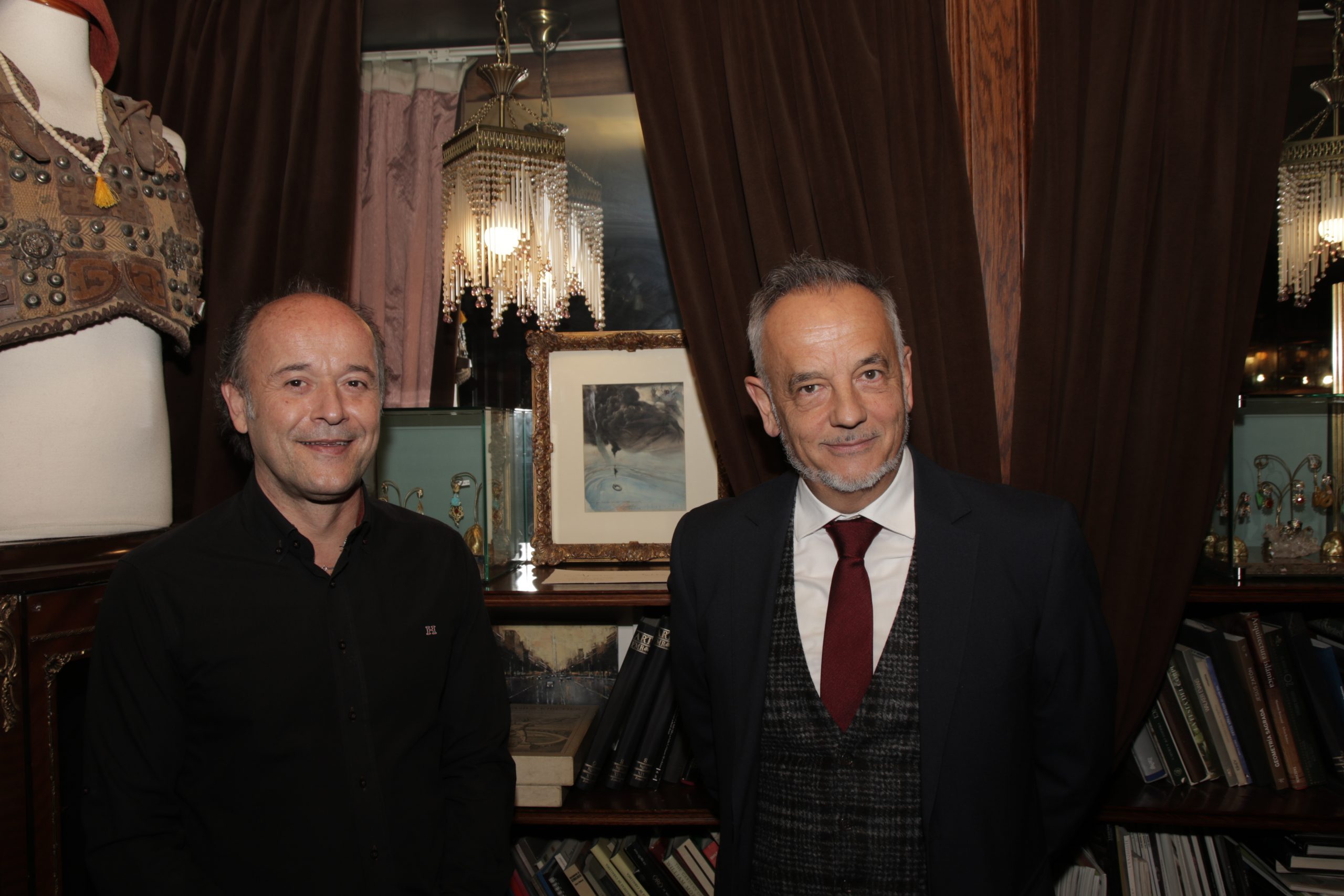 In the exhibition that will take place in the shop-workshop of the designer until January 6, the two masters of fantasy that with almost a century of difference between some of their works show their passion for the oriental world fascinating everyone who enters their world. 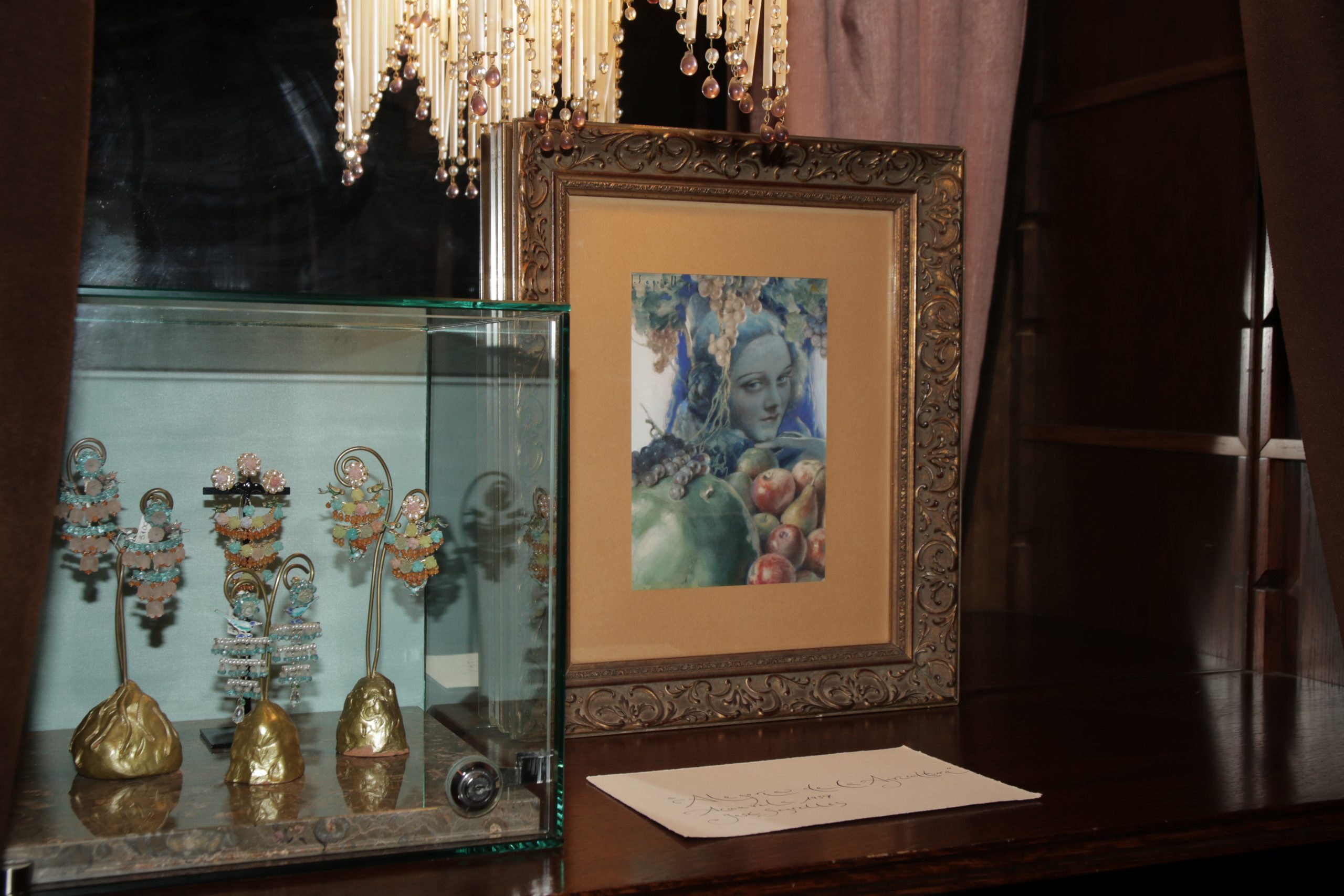 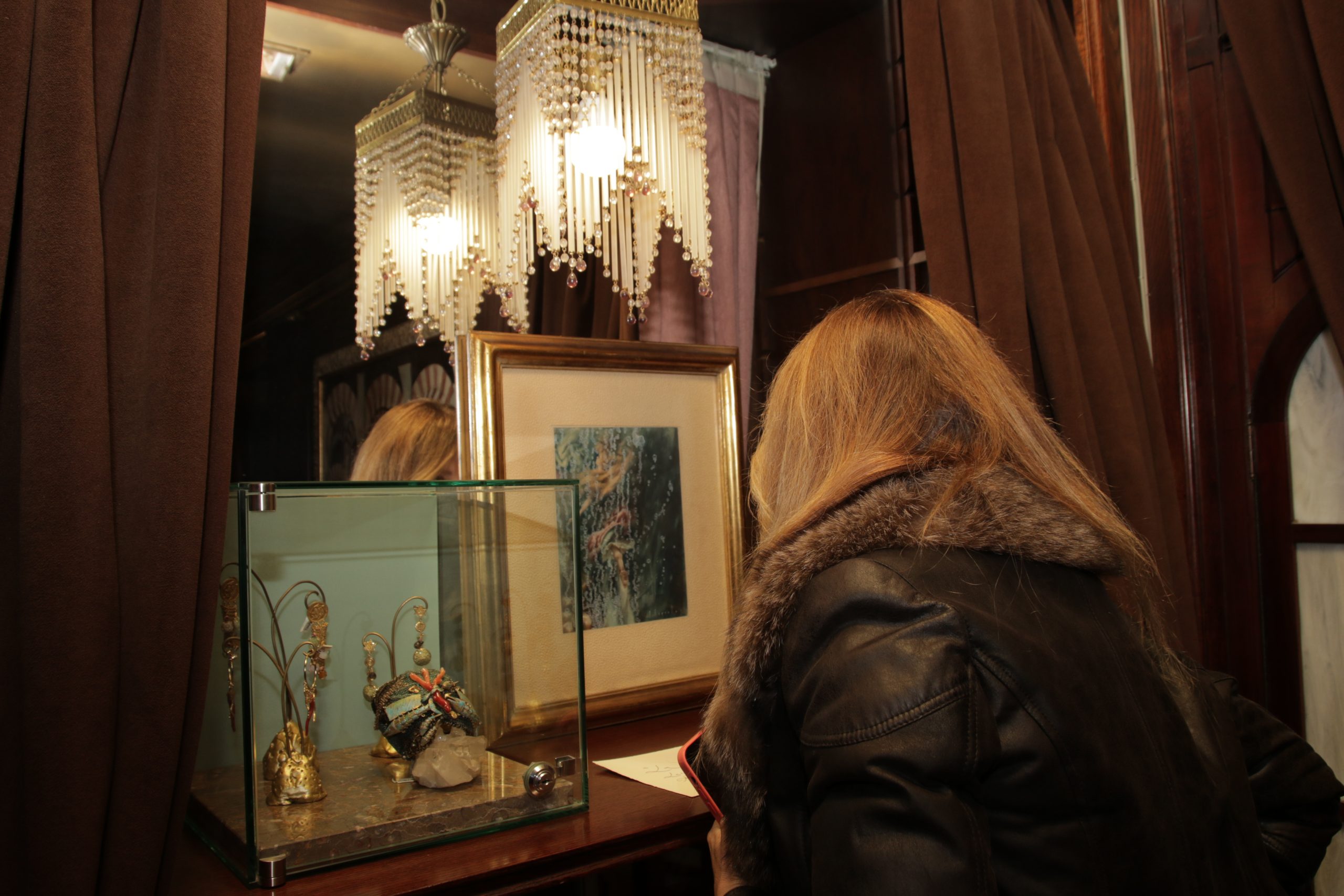 Under the title, El Conjuro del Anillo, Vicente Gracia’s creative space has brought together a selection of works by the painter that until now were only present in museums. There are seven watercolors and a pen illustration by Segrelles that perfectly capture the orientalism of the plastic artist who is a source of inspiration for the jewelry designer himself.

These eight pictorial jewels that the shop-workshop in Paz Street in Valencia, birthplace of the most incredible and imaginative jewels have been carefully selected by Jose Enrique Segrelles, curator of the exhibition and grandnephew of the painter. 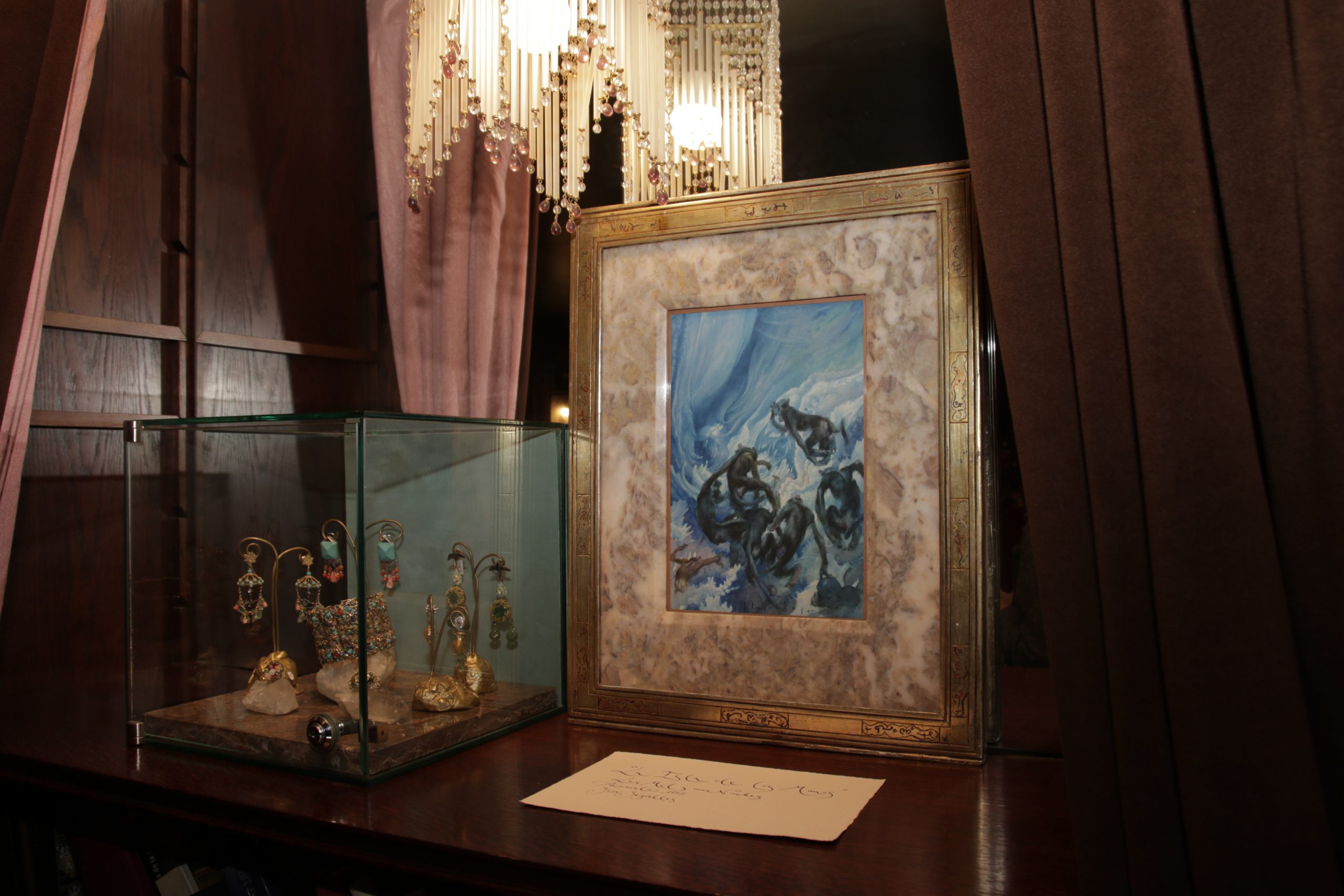 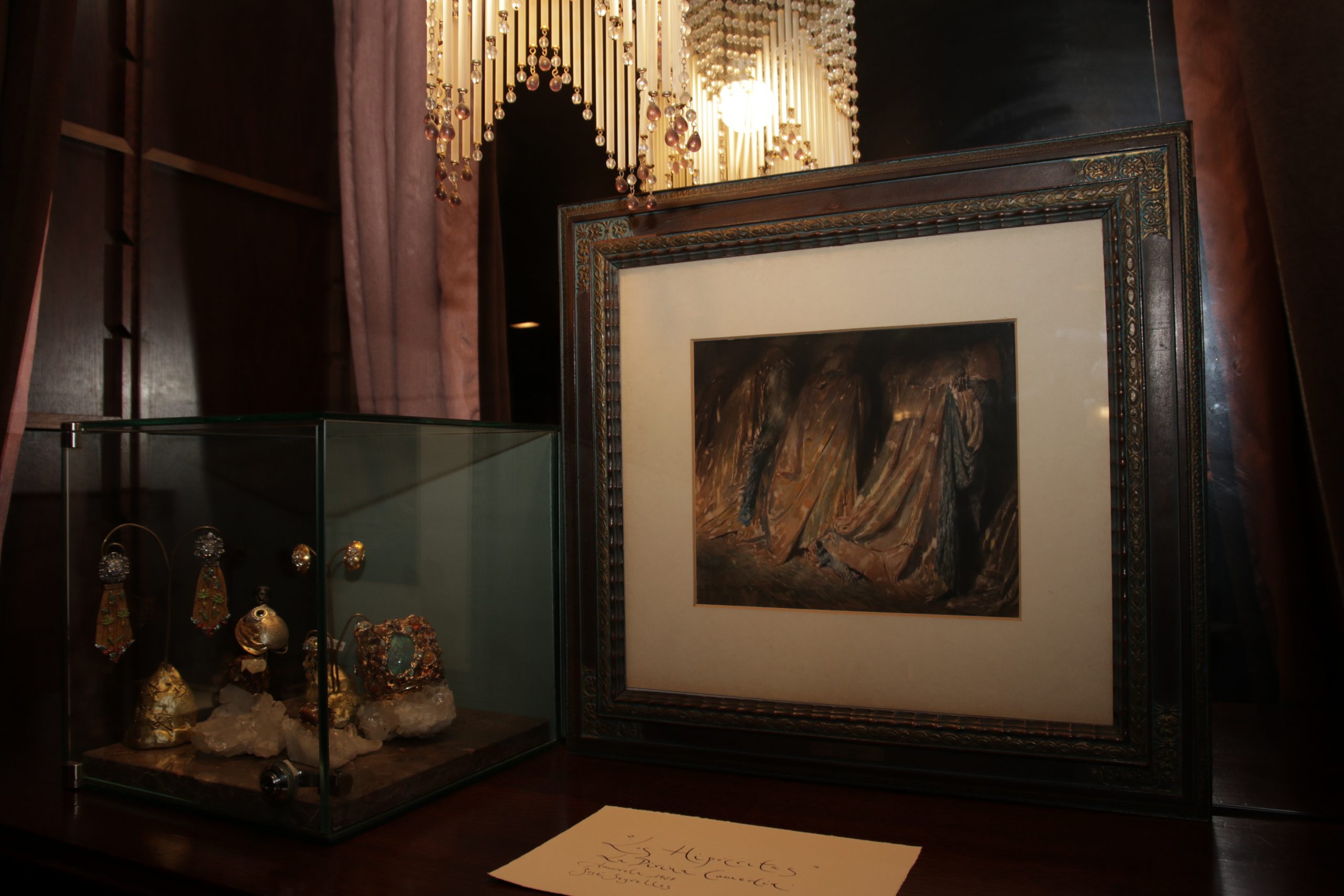 Of course, this unique exhibition is completed with an impressive ring created for the occasion by the master jeweler and made of matte gold with iridescent black opals and two pear-cut diamonds. 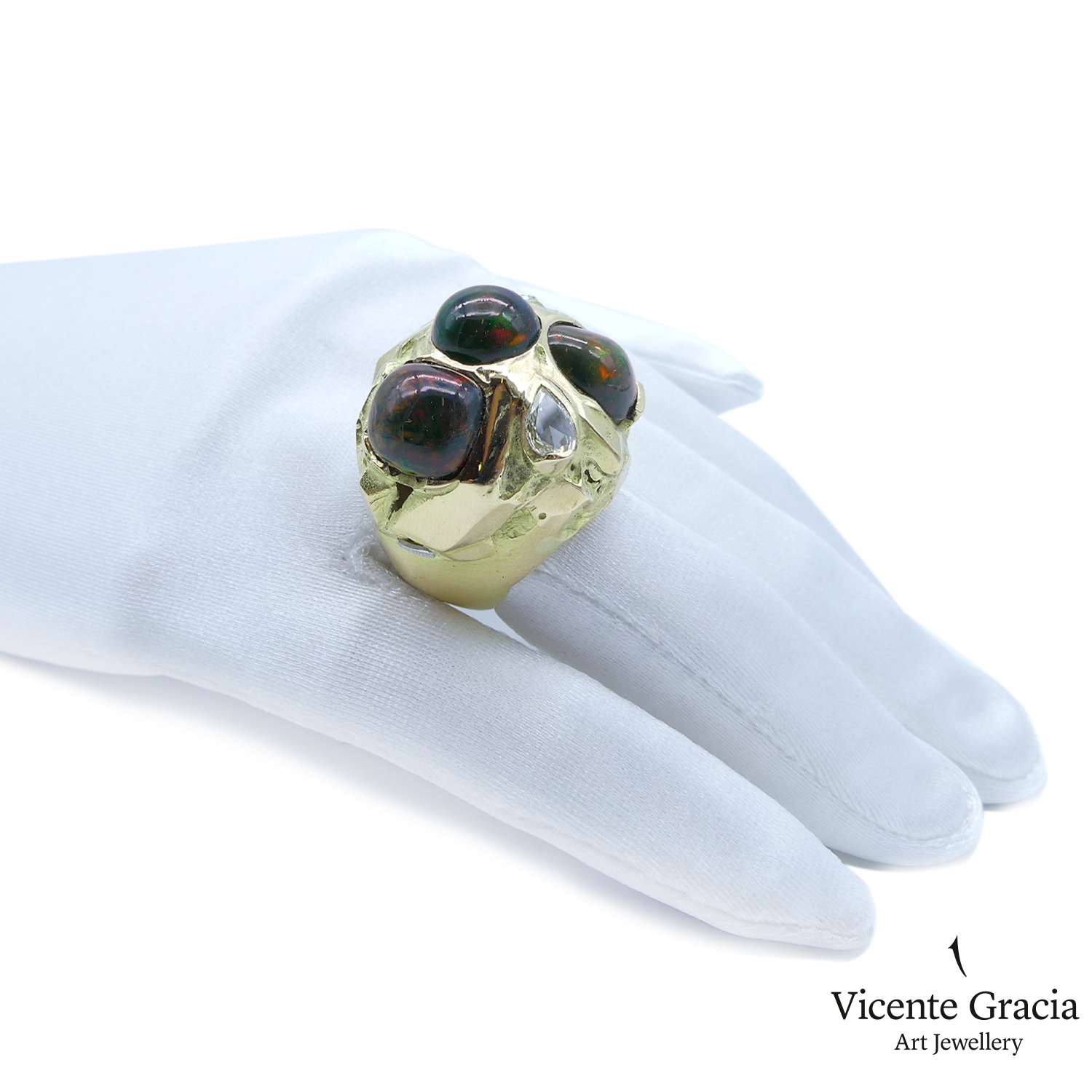 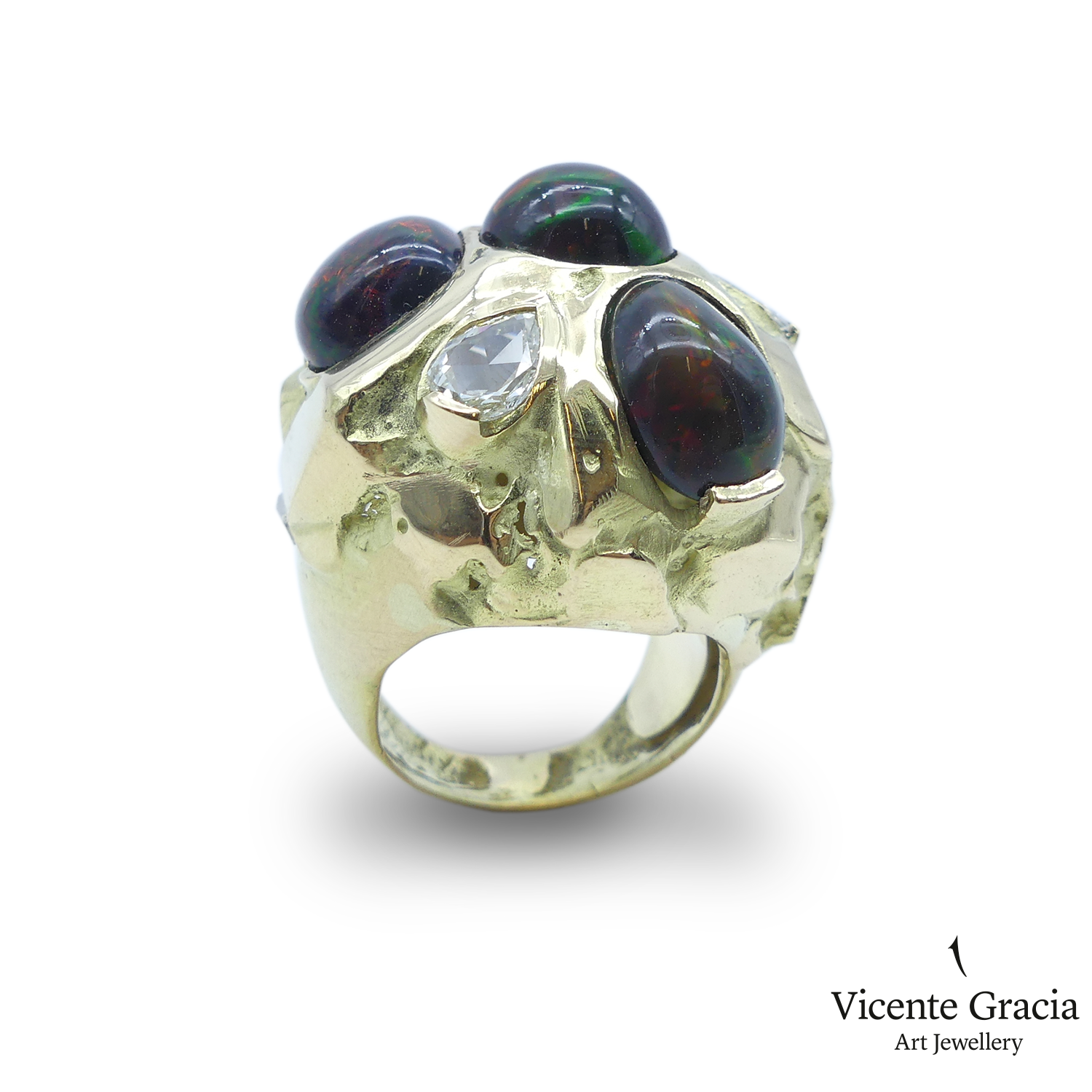 The Treasure Ring, as it has been baptized, is inspired by the fantasy of Segrelles and could well be part of the reveries created by the author of The Thousand and One Nights.

“This piece has been conceived as the centrepiece of the exhibition, as it brings together all the fantasy and orientalism so typical of Segrelles and so inspiring for my creations”.

make up, in the words of Vicente Gracia, this emblematic piece with which he pays his own particular tribute to the painter.

Likewise, a selection of jewellery accompanies the works by Segrelles on display in a fabulous pairing that highlights the symbiosis that exists between his creations. 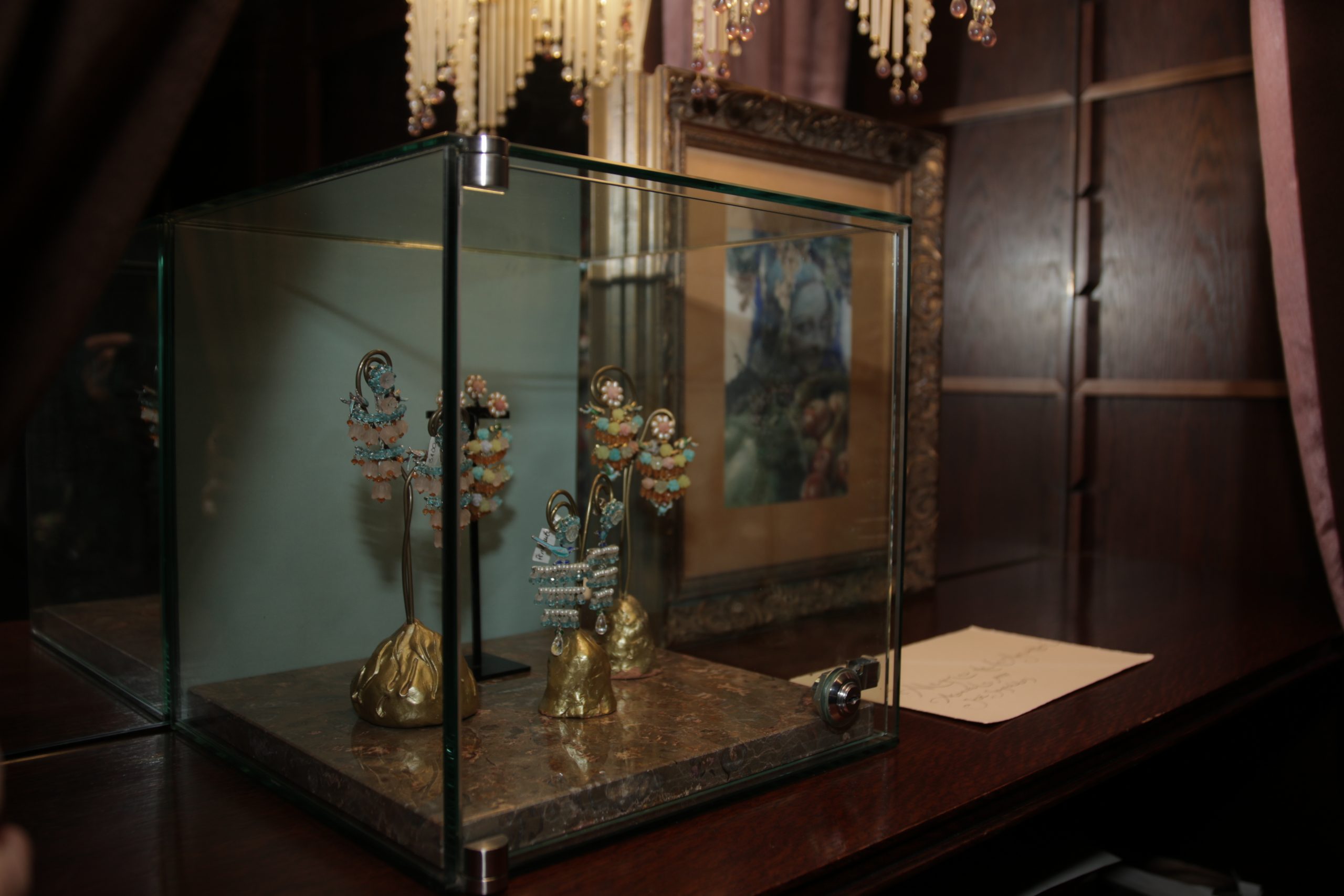 Both Vicente Gracia and Jose Enrique Segrelles have agreed on the success of transferring his work to a non-museum space in which the universes of two artists from different disciplines come together in the best possible way.

Filmmakers like Guillermo Del Toro and illustrators like John Howe have declared themselves fervent admirers of the Valencian painter and this, together with the stellar moment that the city of Valencia is experiencing as World Design Capital, gives us sufficient reason not to miss such an event.

We encourage you to visit El Conjuro del Anillo an extraordinary exhibition of eight works by Segrelles accompanied by each one of them by pieces by Vicente Gracia, which can be enjoyed until 6 January 2022.

The Conjure of the Ring -JOSÉ SEGRELLES-

Vicente Gracia Art Jewellery
C/ de la Paz, 4 bajo izqda. Valencia
Opening hours: from 11 am to 2 pm and from 5 pm to 8 pm (from Monday to Saturday)

Previous articleTop 10 Reasons to Go to Gran Canaria
Next articleMORAGUESPONS; The First Real Estate Company That Allows Users to Choose How They Want to Search For Properties