The End of the Pandemic? The Spanish Government Considers the 6th Wave to be Over

The Minister of Health, Carolina Darias, has stated that the data demonstrate that Spain has beaten the curve. 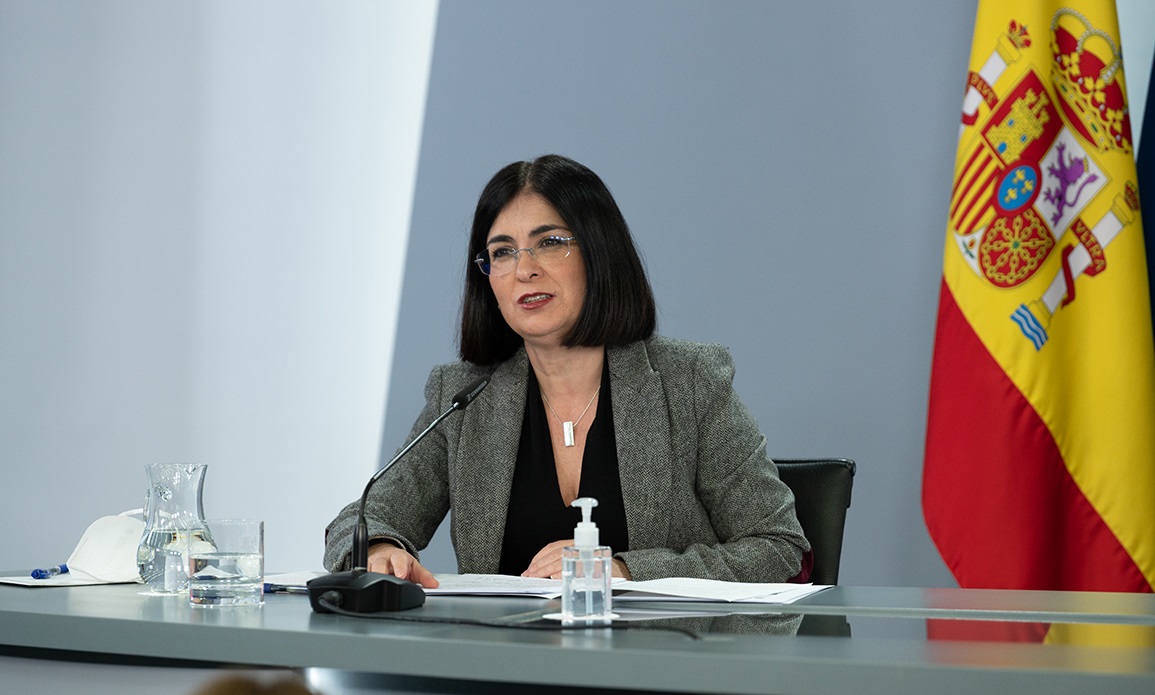 Today, Spain’s Health Minister has assured that “all the data indicate that we have bent the curve” of the sixth wave of the COVID-19 pandemic in Spain.

This is what the minister said in statements to the media after a visit to the Son Llàtzer Hospital in Palma. “The data on the drop is consolidating day by day,” she said, although she insisted on “being cautious”.

The incidence of coronavirus in Spain continues to fall after dropping, yesterday for the fourth consecutive day, by 55 points (to 3,139 cases), with most of the territories pointing to a moderate decrease in transmissibility, but still with a high daily number of infections (130,888).

Hospital figures, according to the Ministry of Health, have remained almost unchanged over the last few days, with slight decreases and an occupancy rate of 14.8% inwards and 22.1% in intensive care units.

The number of deaths reported in the last 24 hours remained above 100 yesterday, with a total of 176 deaths, 760 in the last week. In the last two weeks, around 1.48 million cases have been detected, of which 265,927 have shown clear symptoms of covid, so those considered asymptomatic outnumber those with signs of infection by almost six times.

Increase of Infections Amongst Minors

For the first time in the entire pandemic, many cases of mild or asymptomatic covid have ceased to be recorded as acute respiratory infection.

Fewer deaths and fewer hospitalisations than in previous waves but many more infections among children. In the last week, the incidence among children under 10 years of age has reached a milestone, recording the highest number of infections per 100,000 inhabitants recorded in Spain since the beginning of the pandemic; and, contradictory as it may seem, this is good news.

The rise in infections in the paediatric population, the least immunised group, heralds the beginning of the end: it means, according to the experts, that the virus is becoming less and less prevalent because the most vulnerable groups, either because they have overcome the disease or because of the effect of vaccination, are less exposed.

There is another important indicator: for the first time since the outbreak of the pandemic, covid positives are higher than the number of acute respiratory infections, which means that there are more and more asymptomatic and mild cases. 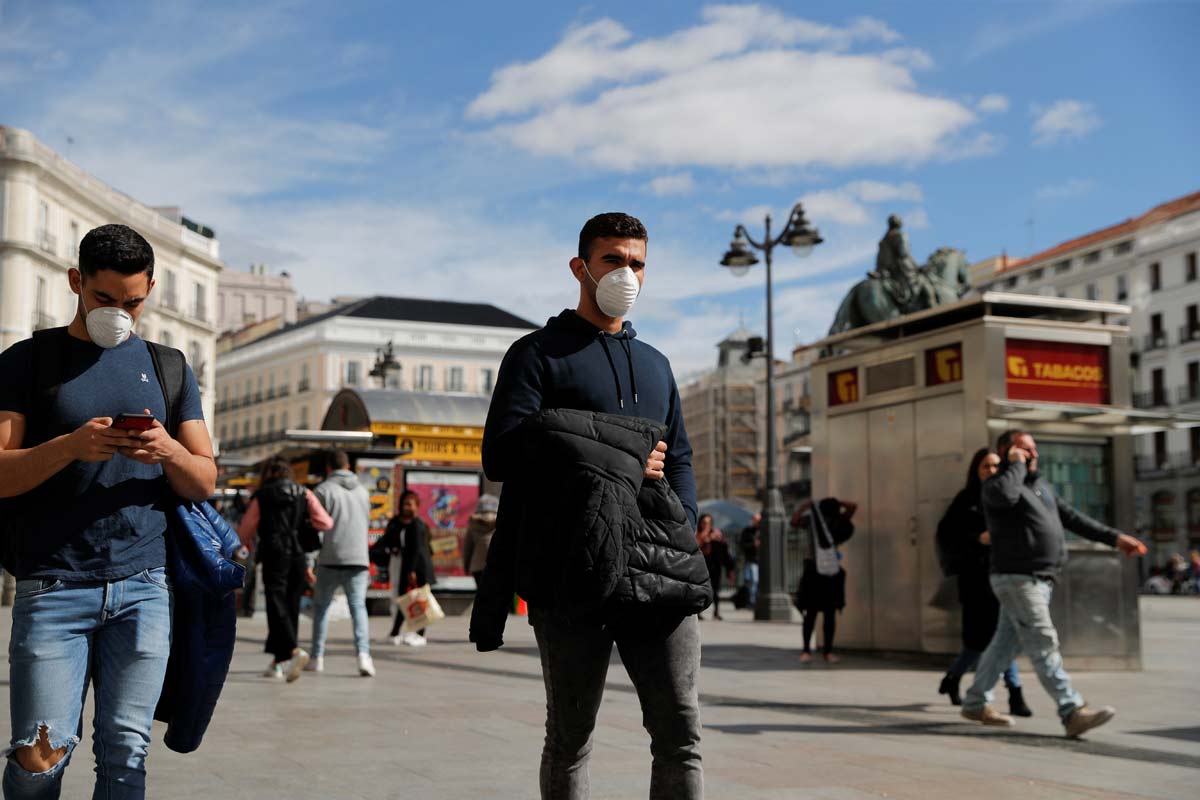 The End is Near

Although the overall figures are still high due to record infections in the paediatric population, the data point to the arrival of a new pandemic scenario.

The omicron variant not only causes milder disease in the majority of cases but is being encountered – despite being a variant that can escape vaccine protection without boosters – by an increasing percentage of the population that is immunised. “The pandemic is not over, but we are in a new scenario,” Dr Soriano predicts.

This reduced severity, in addition to having been confirmed at a scientific level, is also evident in the health care system’s records of patients with covid. For the first time after two years of the pandemic, the number of covid positives in the health system now exceeds the number of acute respiratory infections (ARI), which means that there are more and more asymptomatic or very mild cases. 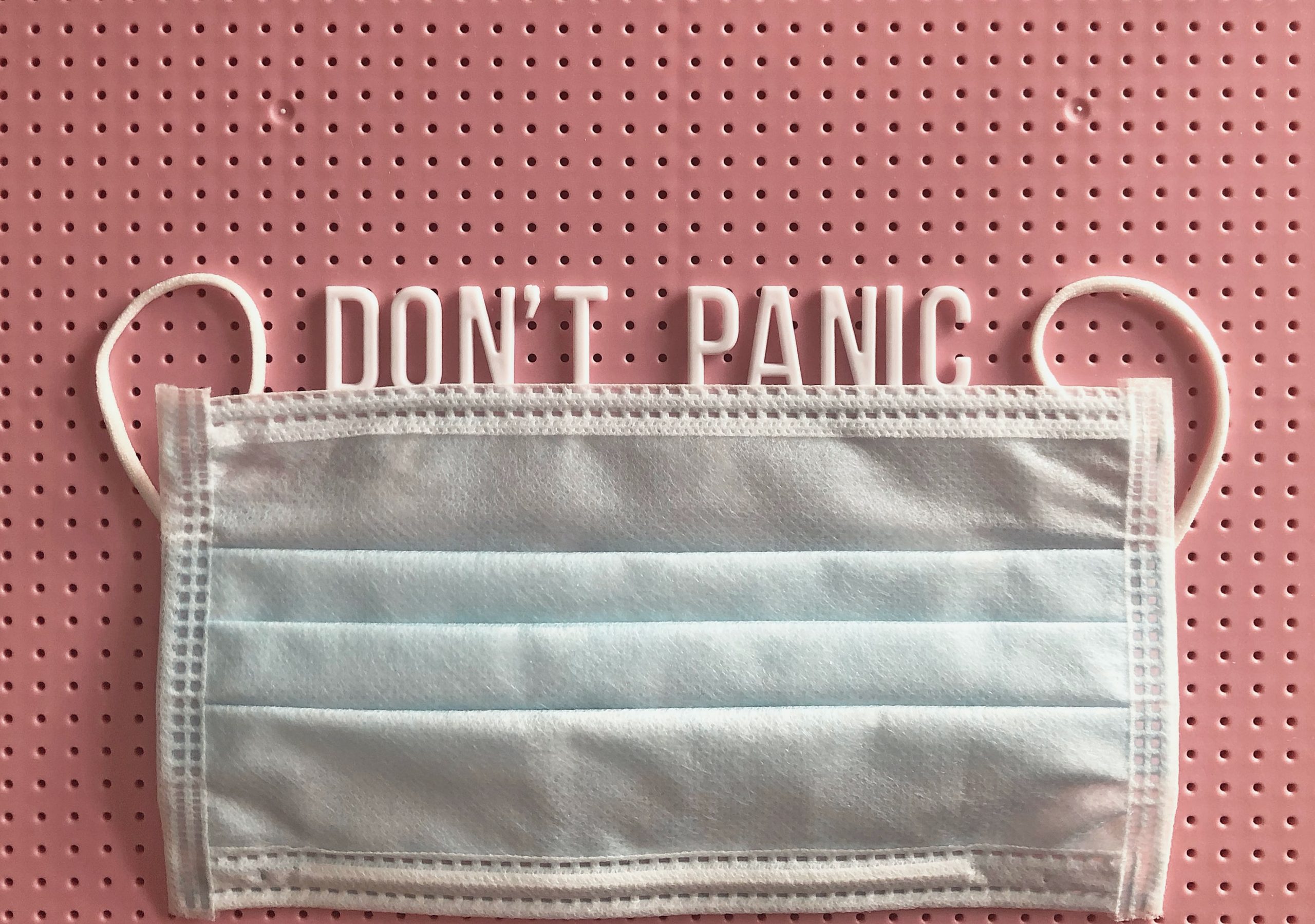