Spain has some of the highest taxes in the euro area, but it’s also among the lowest tax collectors in the world. 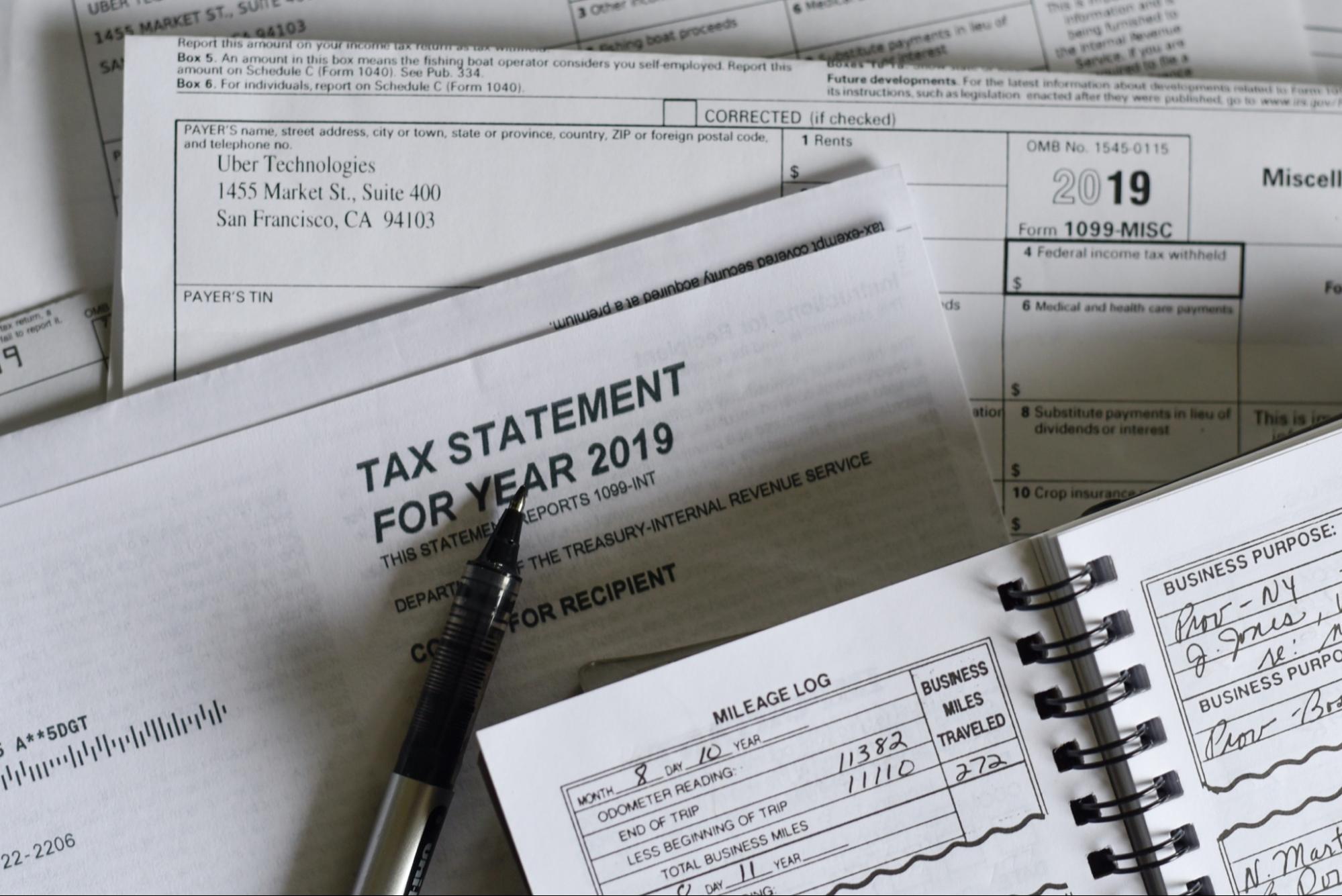 The Spanish tax system is not efficient, or so it seems. At least not as efficient as the tax agencies of our neighbouring countries. Like Greece, Spain has had to endure many tax increases in recent years, and tax collection as a percentage of GDP reached 54.4% in Finland, 51.8% in France and 51% in Belgium. In Spain, it stood at 37.1%.

The issue, really, is that the system is outdated, as the system put in place by Franco is still prevalent in the tax methods of today in Spain.

These figures have served as an excuse for politicians of all parties. Since the crisis began, every time a finance minister has had to raise taxes (and they have all raised them), he or she has used this statistic. Cristóbal Montoro went so far as to speak of an “absurd” level of tax pressure. For this reason, it’s been said that Spain has a revenue problem and not a spending problem.

Spain collects less in taxes and social security contributions than the average for the euro countries. This gap probably prevents the Spanish welfare state from being on a par with that of the major Eurozone partners and is a long way from that of countries such as Denmark or Sweden.

Closing this gap is an option that depends on the model of the country that Spanish society votes for in the ballot box. There are countries that collect less than Spain and perform well, such as Ireland or Australia are some examples, and others that collect more, like France or Denmark, and also have very high living standards.

If the choice is to increase revenue to converge with Europe, the key is to find out why Spain obtains less public revenue than the average for the euro area. Broadly speaking, the answer lies in tax deductions, reduced VAT rates and the black economy.

According to experts, this can be attributed to the generous exemptions, deductions and rebates available in Spain, as well as to widespread fraud. 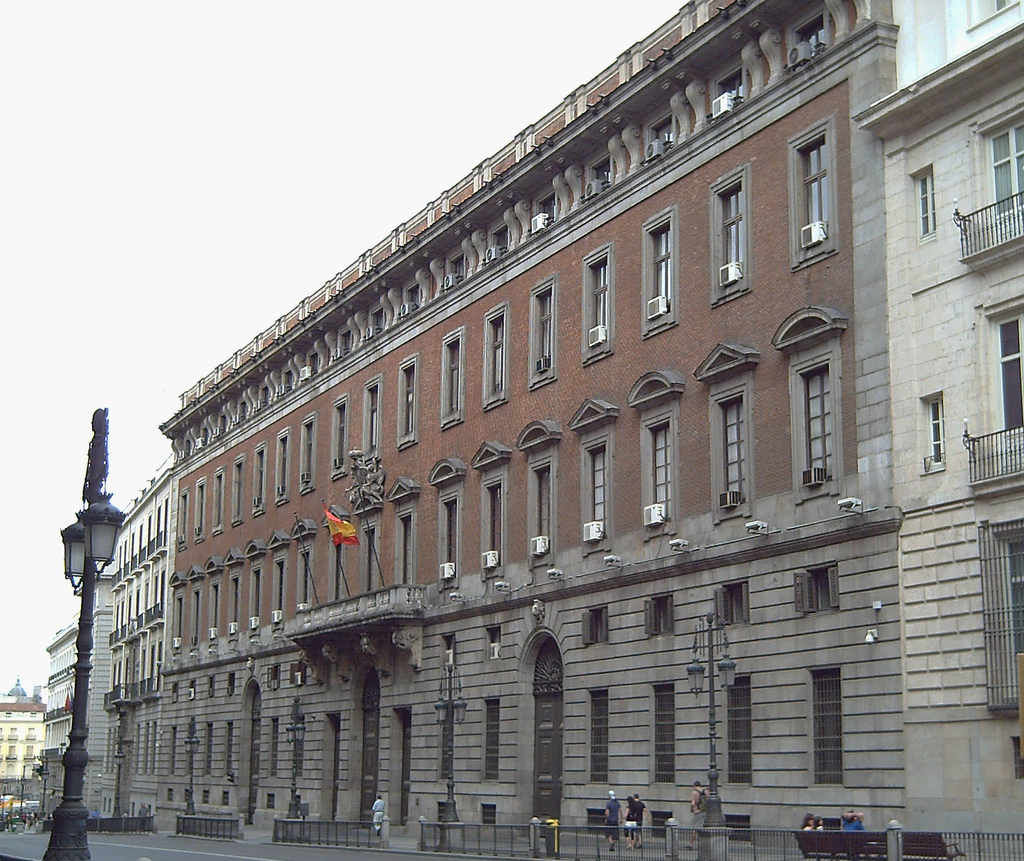 Personal income tax is the third-highest in Europe

Spain is the third country in the Eurozone with the highest personal income tax (IRPF), according to data compiled by the EU statistics office, Eurostat.

This tax figure was last raised in Spain in 2012. Initially, it was announced as a temporary measure for that year and the next, but the government has maintained it also in 2014. This increase did not have a major effect on revenue and only raised about 800 million of the 5,000 million expected in 2012.

It remains to be seen what changes the reform, which will come into force in 2015, will introduce in this tax. The Treasury has already announced that it will mean a reduction for all taxpayers but to different extents.

The President of the Government, Mariano Rajoy, specified that the minimum income tax exemption would be raised to 12,000 euros per year, benefitting 1.5 million taxpayers, mainly “mileuristas” (the working population that earn around €1,000 a month), and the tax reduction from 1 January 2015 will affect a total of 12 million taxpayers so that approximately 7 million will have to wait for successive years to reduce their tax burden.

VAT is Also Above the European Average

The maximum VAT rate applied in Spain, 21%, is also above the Eurozone average (20.5%). In this case, the differences with respect to our neighbours are not so pronounced. Spain’s consumption tax has the same maximum rate as Belgium, Latvia and the Netherlands and up to five states apply a higher rate (see graph).

However, Spain’s 21% is a far cry from the 15% in Luxembourg or the 18% in Malta and Cyprus. This tax figure was last raised in September 2012. Now the experts advising Montoro believe that there is room to raise the general rate to 23% and raise the reduced rate to 10% and reclassify some products.

Along these lines, the European Commission once again recommended to Spain in 2014 that the most effective reform in the short term would be to lower social security contributions and compensate for the loss of revenue by raising VAT, as this would result in an additional increase in GDP of 1% and an increase in the employment rate of 1% from the first year. 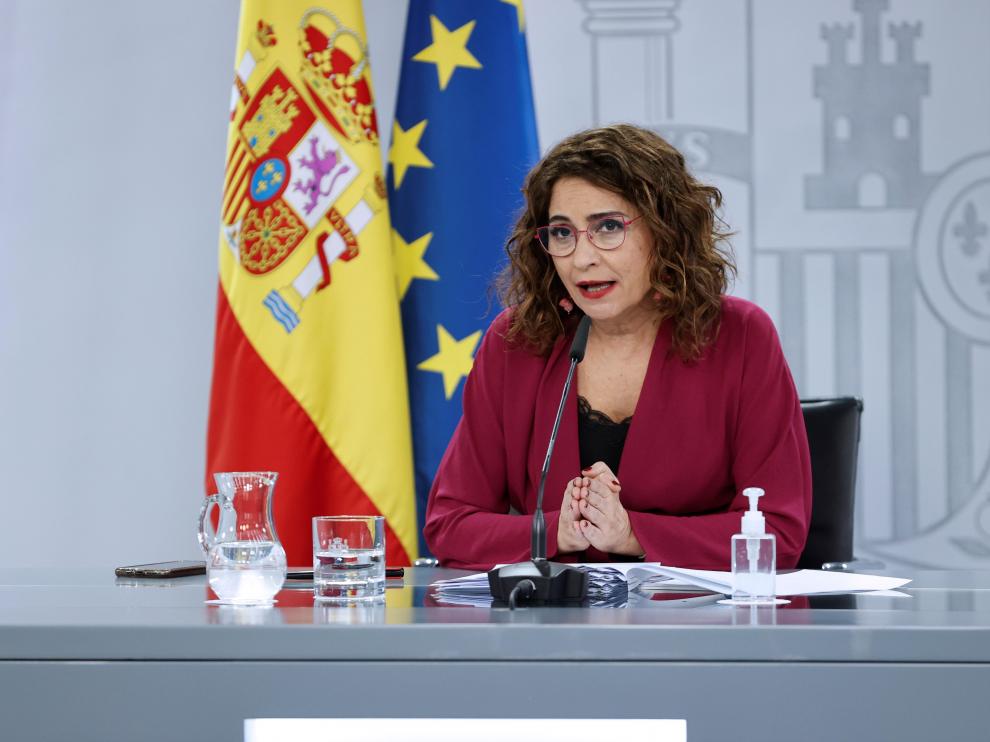 A System with Much Room for Improvement

Spain has high nominal or official tax rates on the two most important taxes in terms of revenue. This may discourage investment or the attraction of qualified human capital when the reality is that in the end, the real rate paid is lower than the European average.

This doesn’t make a lot of sense, especially when it has become clear that many of the exemptions and deductions do not create the expected incentives, nor do they fulfil the objectives for which they were designed.

In order to achieve greater revenue, it’s not necessary to raise taxes, it would simply be enough to redesign the tax system and cut the tangle of deductions that greatly reduce the real tax rate paid.

More specifically, these experts point out in a recent report that “the recommendation to broaden the bases is applicable to personal income tax, VAT and corporate income tax, the tax benefits of which are being assessed by AIReF.

The redesign of the tax system should include exhaustive scrutiny, based strictly on criteria of effectiveness, efficiency and fairness, of all the elements of the structure of each figure that entail a differentiation ineffective taxation (exemptions, reductions, deductions, rebates, reduced rates, etc.).

The elimination of some of these benefits could generate a significant amount of revenue, as well as helping to reduce the inefficiencies associated with these taxes”.

A significant underlying issue is that a lot fewer people in Spain see any incentive in becoming self-employed or running their own business.

There are some who argue that Spain is still practising an antiquated system, implemented during times of Franco’s dictatorship. Employees in La Hacienda still work in these old, rigid ways and discourage entrepreneurs and others from setting up businesses in Spain.

The system needs to change, as UK Banks won’t open banks in Spain. They believe that the system is corrupt and fraudulent, while neighbouring European countries allow new businesses and companies to grow and make a profit then pay such a high tax on these profits.