The Madrid restaurant, owned by Pescaderías Coruñesas, wins the first edition of this Tapas Magazine award. 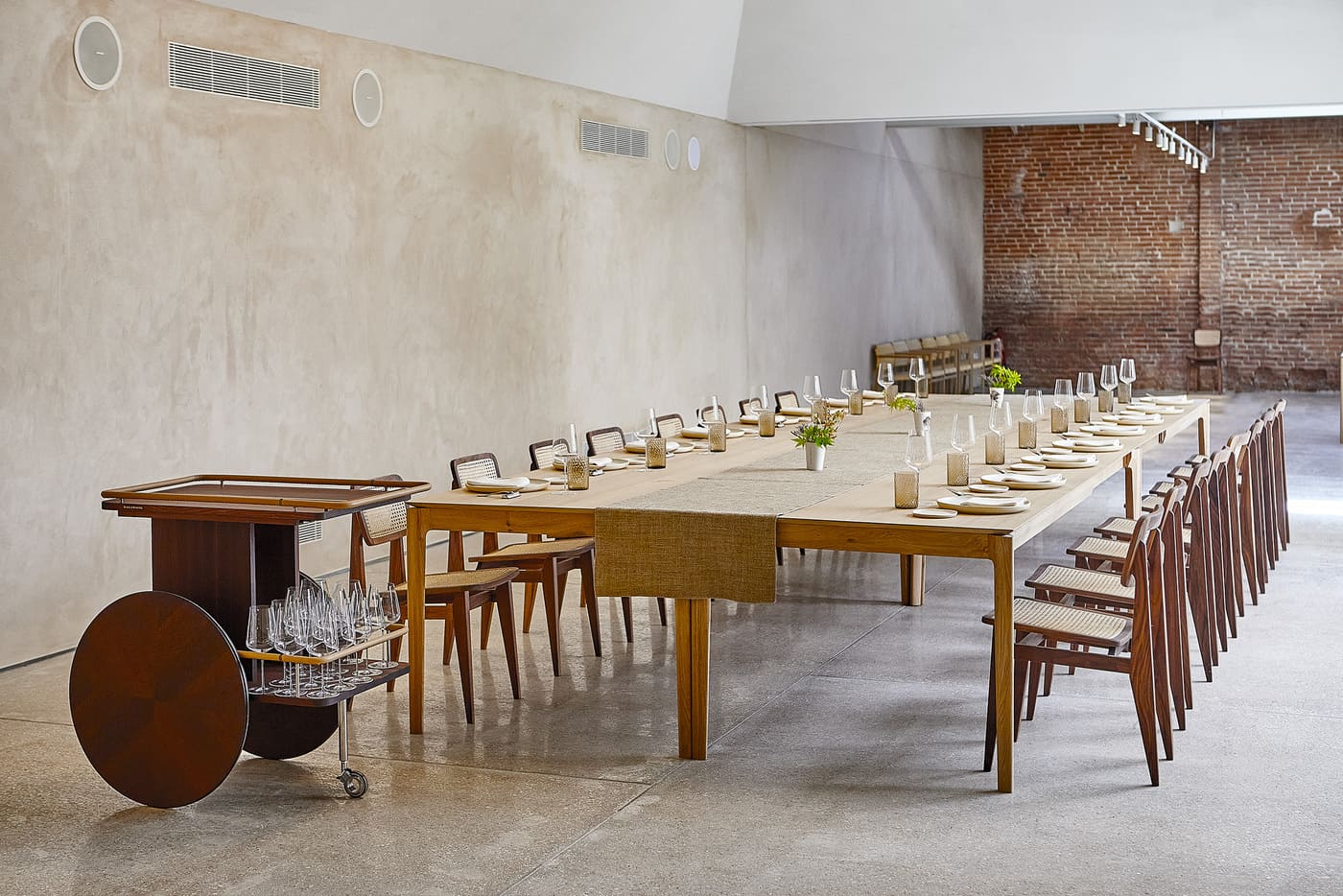 TAPAS Magazine has celebrated the ceremony for the Best New Restaurant award at the Real Fábrica de Tapices, which rewards the best establishment in Spain that has opened its doors in the last year.

In this first edition, the award went to Desde 1911, the new Madrid restaurant of Pescaderías Coruñesas, which in just a few months has established itself as the great temple of fish in the capital. The gala was presented by Laila Jiménez and sponsored by Jaguar, Tanqueray 0.0, Square and Vermut Lustau.

During the gala, Andrés Rodríguez, president of SpainMedia and editor and director of FORBES and TAPAS Magazine, commented on what a pleasure it is to create a new format: “This Best New Restaurant by TAPAS, with such a clear winner, will become an essential format in the hospitality industry and in tourism in Spain. With a winner with a service that is so careful and so enjoyable”.

In order to choose the winner, a committee of experts from TAPAS Magazine has evaluated a variety of aspects such as the gastronomic proposal, the service, the wine offer, the interior design or the business project of the restaurant. Based in Madrid, it’s the latest and most important gastronomic proposal of the Pescaderías Coruñesas group. A restaurant devoted to the product of extraordinary quality and, logically, high price.

Desde 1911 has been bringing the best seafood products from all over Spain to Madrid, hence its name, as Desde means since. It was in this year that the family business of Pescaderías Coruñesas dropped anchor in Madrid, and it still strives to pay tribute to the past generations by maintaining its excellence in service.

Its menu is not the only thing that invites you to stay, but also its aesthetics. Its interior, simple and elegant, is composed of natural ingredients such as wood, leather, stone or iron, which have been chosen and tastefully combined by Laura Muñoz and Cecilia Moretti, known for their previous work at Estudio Sandra Tarruella.

It’s difficult to compete in a scenario where openings are happening every day, but Desde 1911, due to the novelty of the concept and its impeccable service, has more than enough reasons to be our winner, our Best New Restaurant 2022. 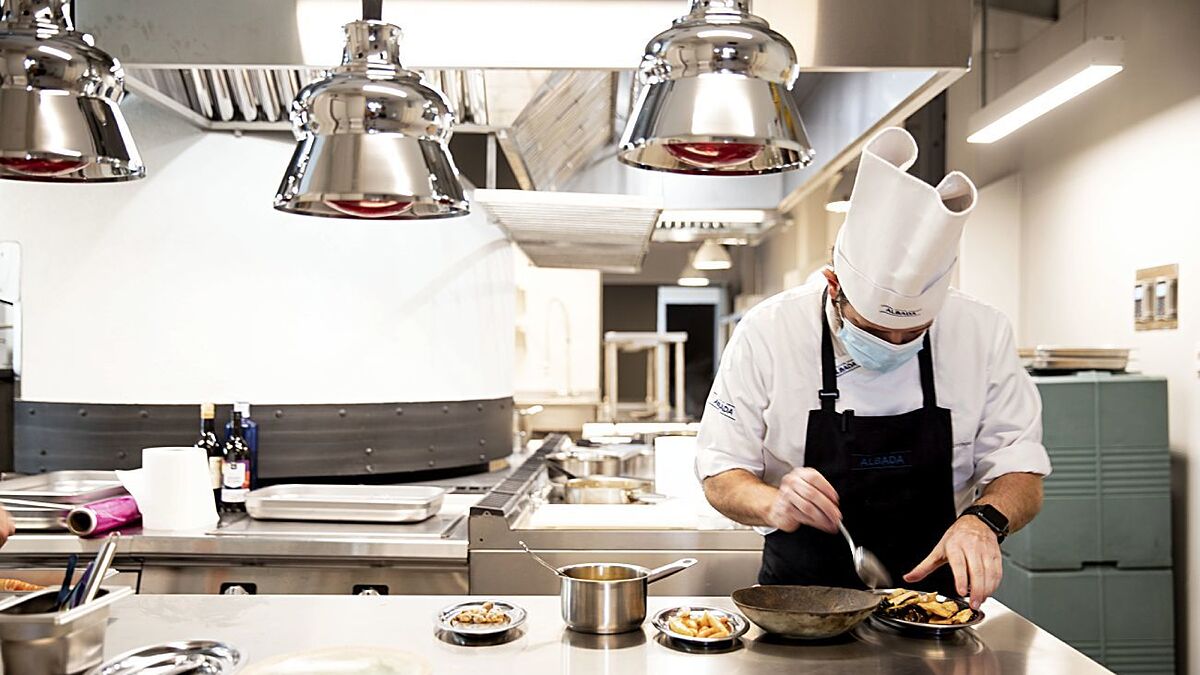 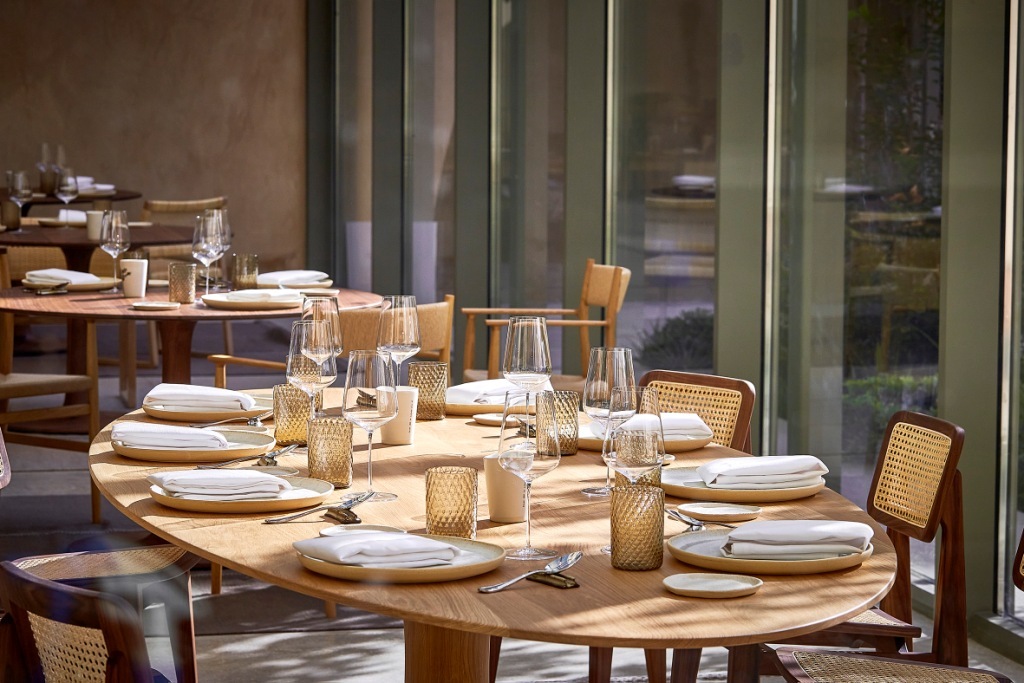 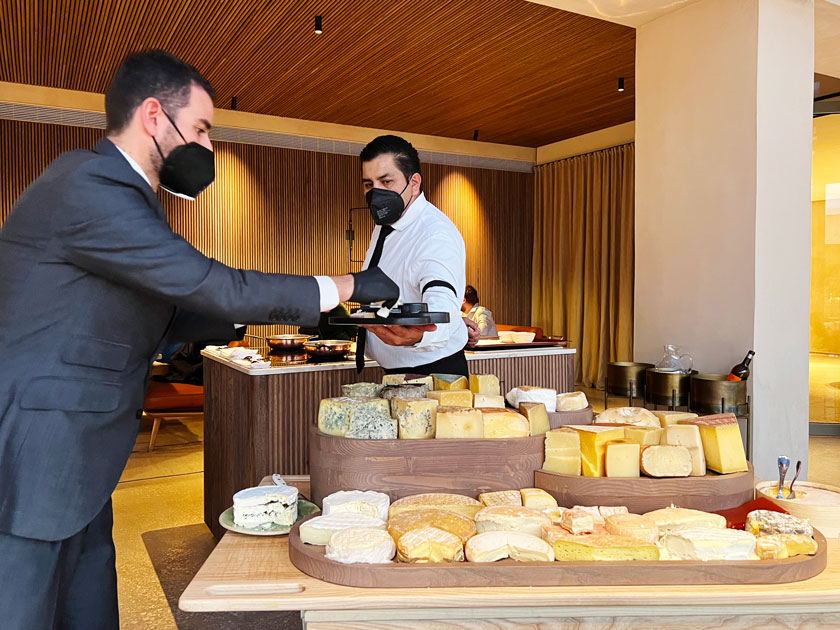 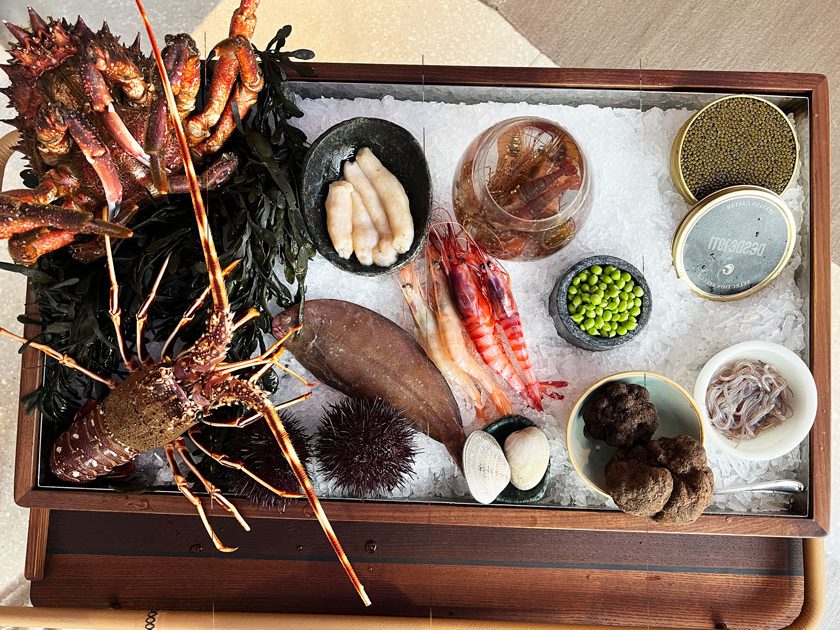 Today it is the third generation, the García Azpíroz brothers, who are in charge of managing the group. It was the youngest members of the family who ten years ago added a fourth restaurant to the payroll, El Filandón, as well as a farm for events and a catering service.

This past 2021 Grupo Pescaderías Coruñesas was back in the limelight when it made public its acquisition of Lhardy, a centenary and emblematic restaurant in Madrid, which was in insolvency proceedings.

That is why since last summer the iconic establishment has started a new stage, maintaining the appearance of its wonderful nineteenth-century salons, the famous cocido of Madrid or the soufflé Alaska, but incorporating some new dishes served by waiters with white gloves, following a style of service updated by Abel Valverde (ex Sanceloni) signed for the group’s restaurants but who works in Desde 1911.

The design is the brainchild of theLas Coruñesas. It’s a complete building that used to house an old refrigeration pump workshop, a 19th-century industrial building, with a very clean architecture that has been decorated in a minimalist, clearly Nordic style.

It has a spacious lounge for events and presentations, and the dining room itself, bordered by an inner courtyard that brings lots of light; is a perfect place for an aperitif or after-dinner coffee in good weather.

It features a lot of wood, glass, an impressive piece of granite as a bar on which rests a showcase with a hanging fish as if it were swimming inside. It’s also used as auxiliary furniture for the waiters and in the background the kitchen view. Everything is simple, organic, basic, with elegance, perhaps even a little cold, but the simplicity is a representation of the cuisine itself.