These visitors spent over 1.1 billion euros in the destination, highlighting the increase in the travel budget and the average daily disbursement according to the Tourist Expenditure Survey. 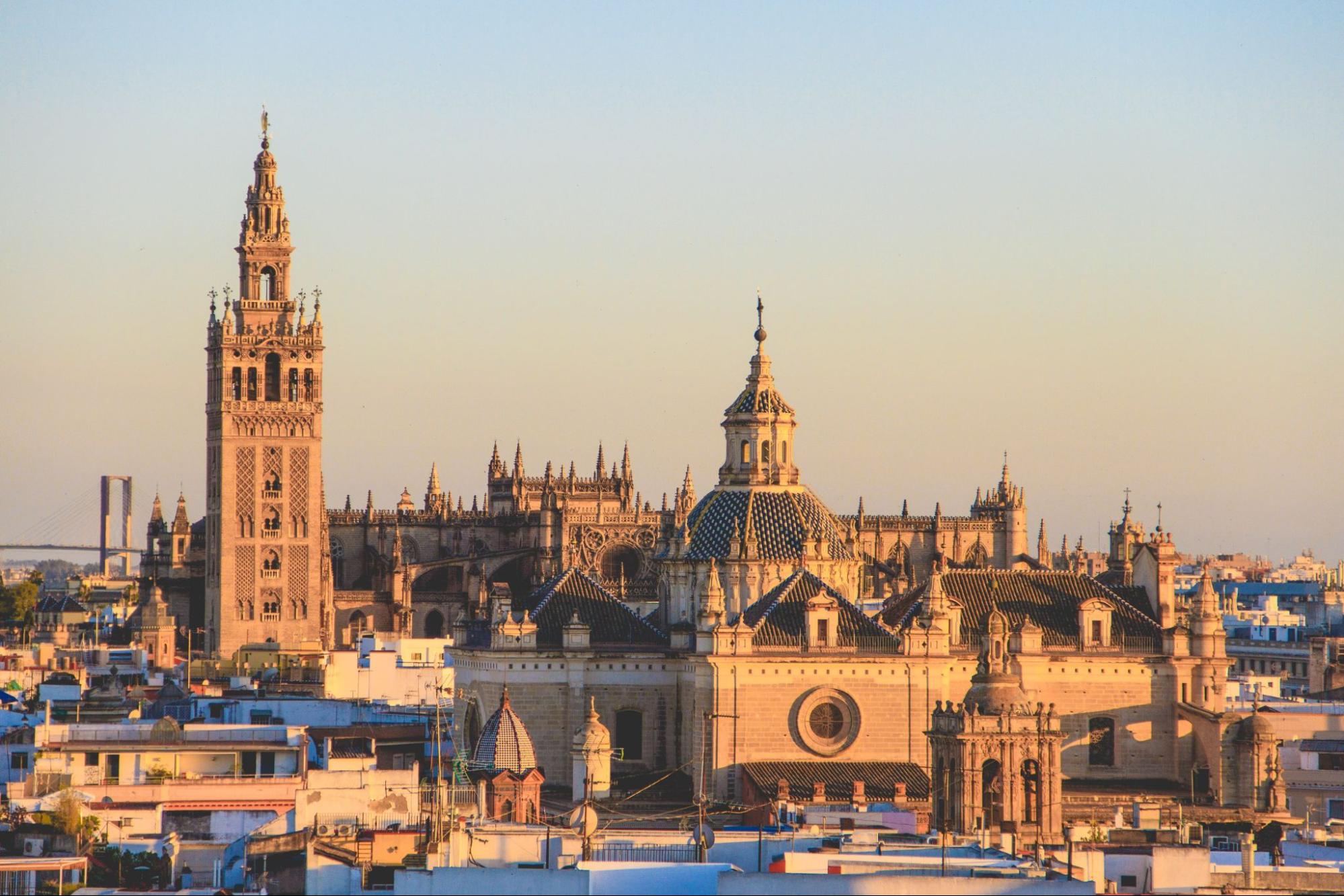 May also marks a turning point in tourist spending during their stays in Andalusia. Data from the Tourist Expenditure Survey, carried out each month by the National Statistics Institute (INE), confirm this.

In May, international travellers who chose Andalusian destinations spent a total of 1,100 million euros, a figure which exceeds the amount spent in the same period before the pandemic. A situation that has also occurred in the Balearic Islands, the Canary Islands, the Valencian Community and the rest of the Autonomous Communities grouped together.

However, only the Balearic Islands managed to exceed the levels of 2019 in the first five months of the year. So far this year Spain has practically recovered eight out of every ten international tourists in 2019.

The prospects are based on the bookings already confirmed for travel to our country, which confirms that international tourism will continue its recovery in the coming months even in the current context of rising prices because our country is very competitive and the rise in prices is a global phenomenon, according to the Minister of Industry, Trade and Tourism, Reyes Maroto.

Andalusia received 1,036,243 foreign tourists in May, with an average travel budget of 1,100 euros, an increase of 12% compared to the same period a year earlier. This greater availability has meant that the average daily outlay per tourist has risen to 144 euros, which is 29% more. And this is despite the fact that these travellers have reduced their average holiday stay to 7.6 days. 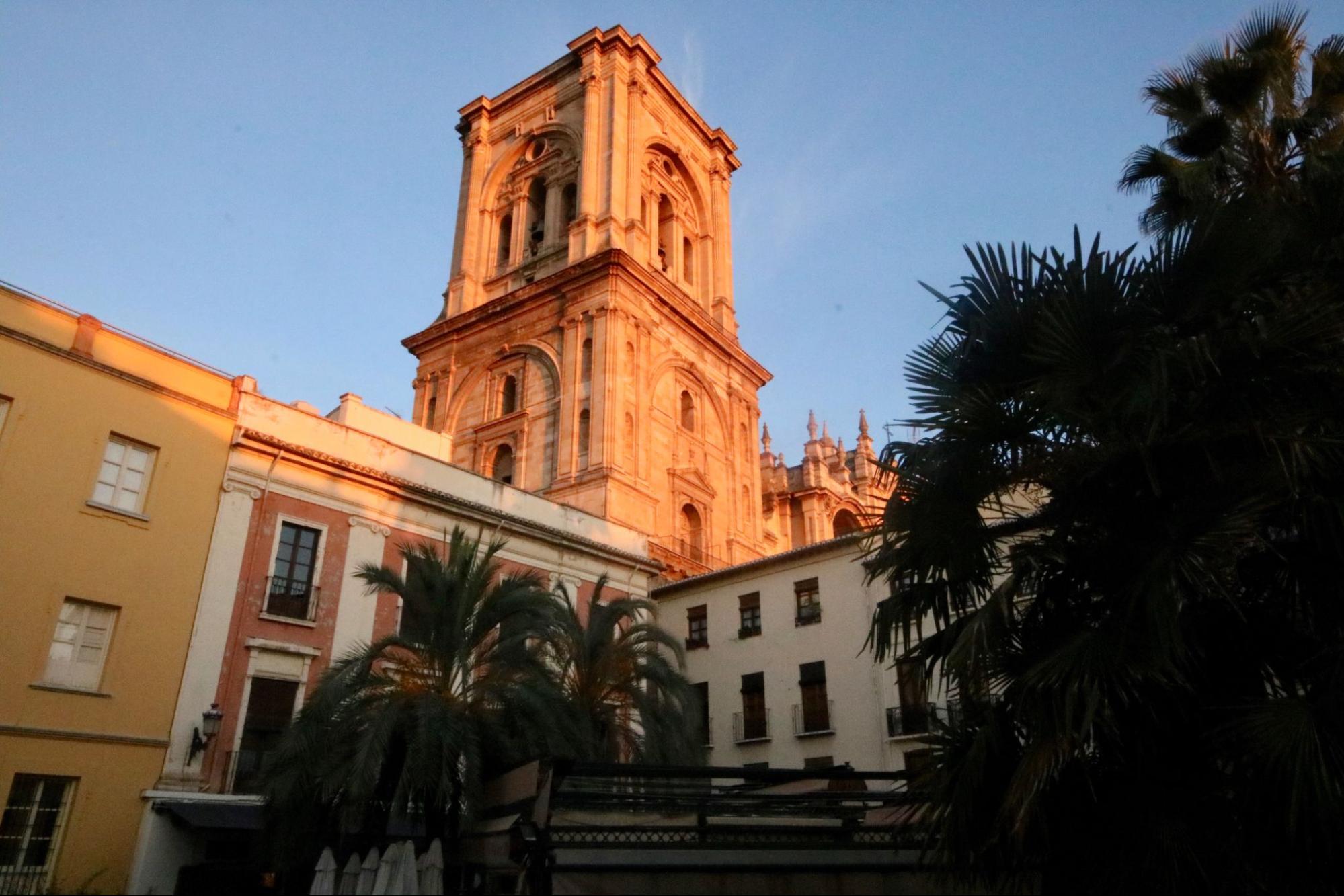 Andalusia is the third destination in Spain in terms of volume of international tourists, after the Balearic Islands and Catalonia, with the United Kingdom being the main country of origin, with 27.8% of the total, followed by France, with 10.8% of travellers. However, in terms of income from these visitors, it falls to fourth position, with 14.2% of the total in Spain, after the Balearic Islands, Catalonia and the Canary Islands.

In this regard, from the Ministry of Industry, Tourism and Trade have highlighted that the total expenditure made by international tourists visiting Spain in May reached 8,023 million euros, which represents an increase of 474.8% compared to the same month of 2021, when it was 1,396 million. The average expenditure per tourist stands at 1,152 euros, with an annual increase of 12.5%.

The average daily expenditure grew by 25.7% to 177 euros. The average trip duration of international tourists is 6.5 days, which is 0.8 days less than in May 2021. During the first five months of 2022, the total expenditure of international tourists increased by 690.0% compared to the same period of the previous year, reaching 26,776 million euros.

Andalusia, One the Top Destinations

In general terms, this report reflects the expectations and preferences of tourists for their holidays, highlighting a more digital and foresighted profile. It also gathers the opinions of 1,500 tourists, focusing on the three main countries of origin of travellers to our country: France, the United Kingdom and the United States. 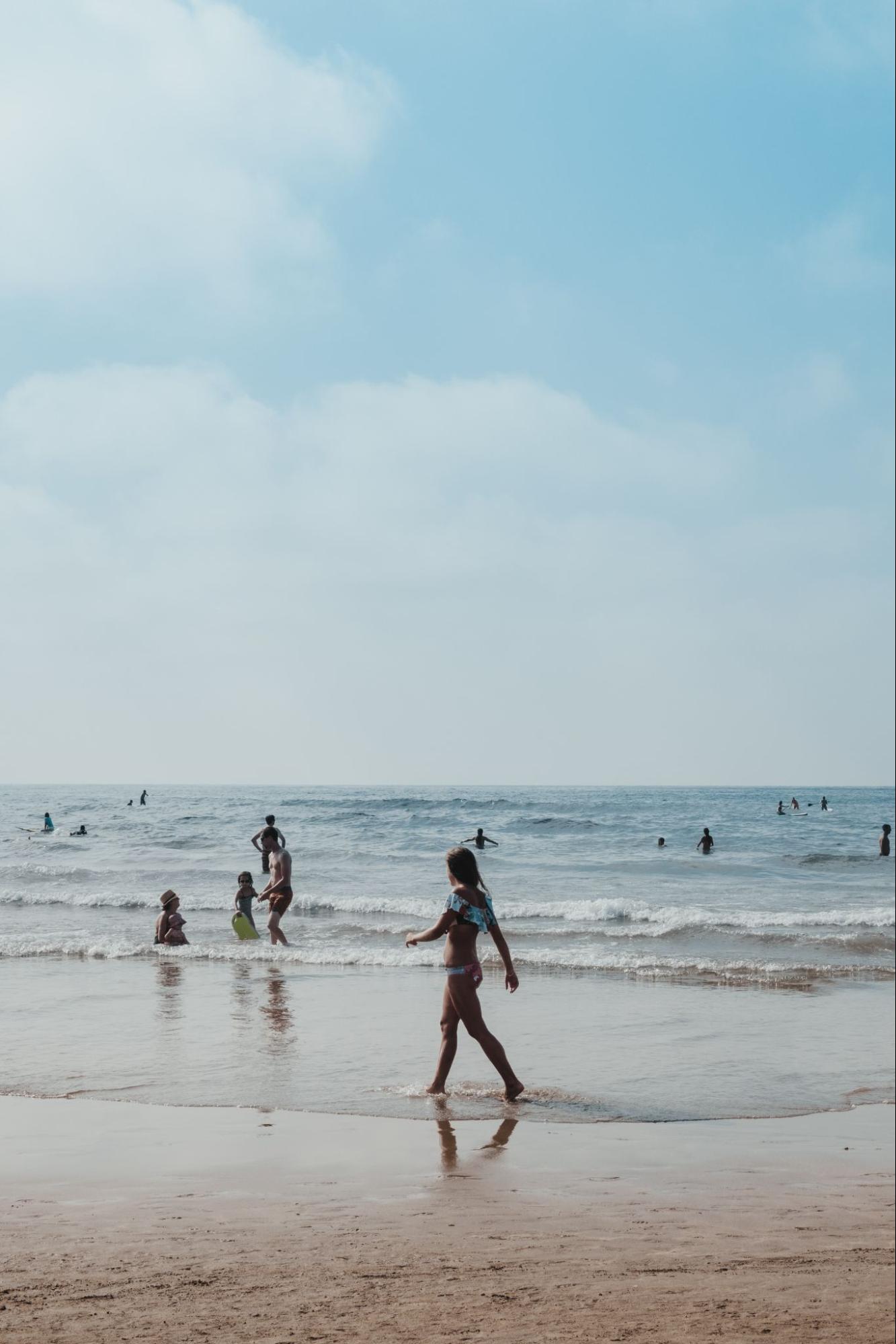 Of these three countries, the report highlights that 25% of Americans will visit Andalusia, an almost identical proportion in the case of the French (24%) but which varies in the case of the English (18%). The results of the study also consolidate the importance and attractiveness of Spain in the tourism sector, highlighting that 80% of those surveyed had already visited the country before, especially in the case of France and the United Kingdom. In addition, British (62%) and French (65%) tourists opt for stays of less than a week, while 45% of the Americans surveyed opt for a longer stay.

On the other hand, international tourists prefer to visit different parts of the country during their trip. According to this study, Andalusia is the second most chosen destination by the French, which was 24%. 54% of tourists will opt for cultural visits, followed by beach leisure (43%) and natural areas (42%).