Minister Escrivá claims that the new measures should improve issues regarding “social as well as labour roots, and family reunification”. 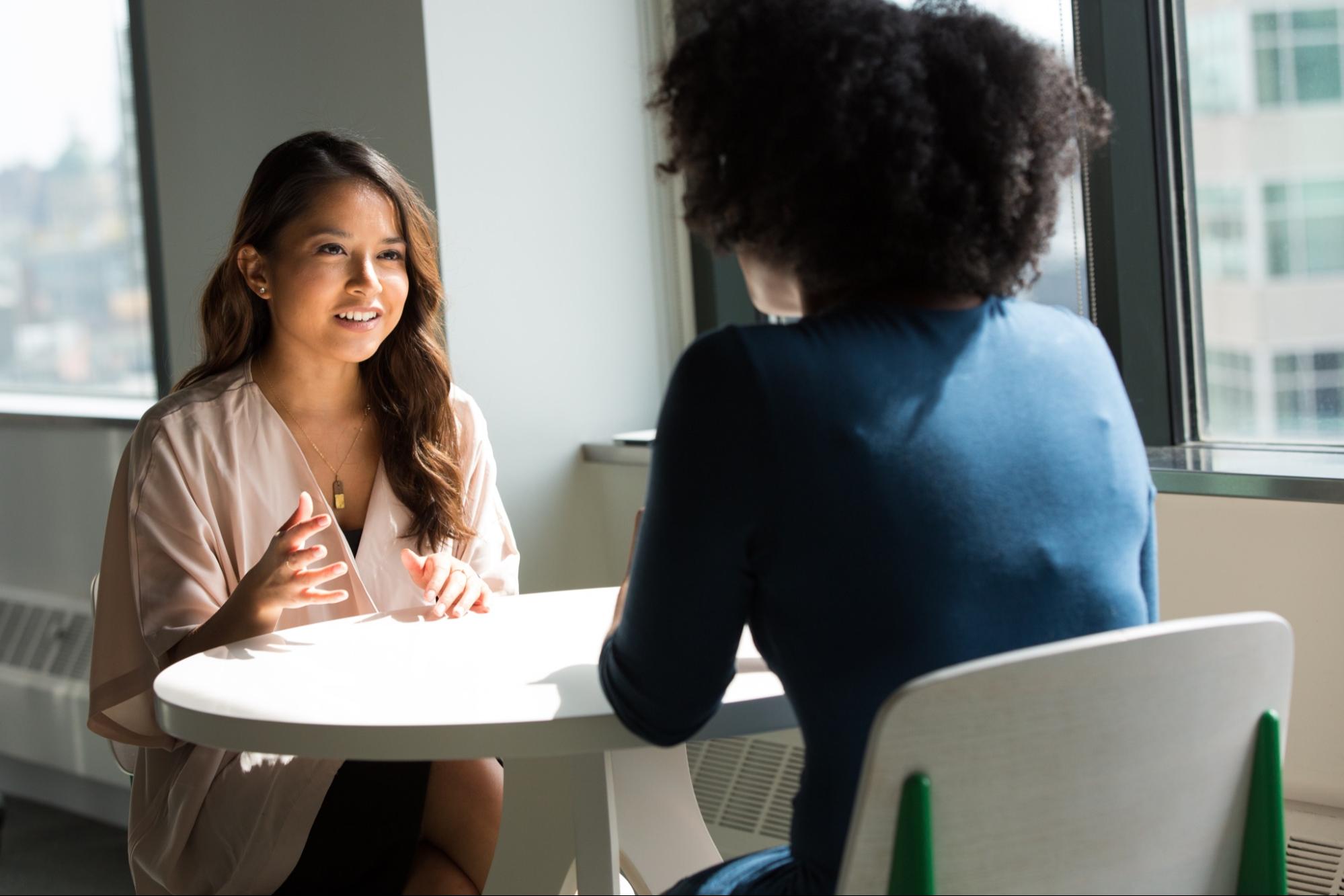 Today the Government has approved a reform in the Council of Ministers which facilitates the incorporation of foreigners into the labour market. The objective is to modernise the migratory model so that regular and safe migration is encouraged in all circumstances, explained the Minister of Inclusion, Social Security and Migration, José Luis Escrivá, this Tuesday at the press conference following the meeting of the Council of Ministers.

The aim is to modernise the migration model in order to encourage regular migration. Among the measures included in the reform, Escrivá stressed that the figures of social and labour roots and family reunification are rationalised and updated” and a new figure of roots for training is created which will allow migrants who have been in Spain for two years and want to train in professions that are particularly lacking, to be able to do so.

He also pointed out that an “anomaly” that existed in Spain has been corrected, as it will “facilitate work for 50,000 foreigners on completing their studies”; and he added that the requirements for access to self-employment, which were “extraordinarily complex”, have also been modernised. 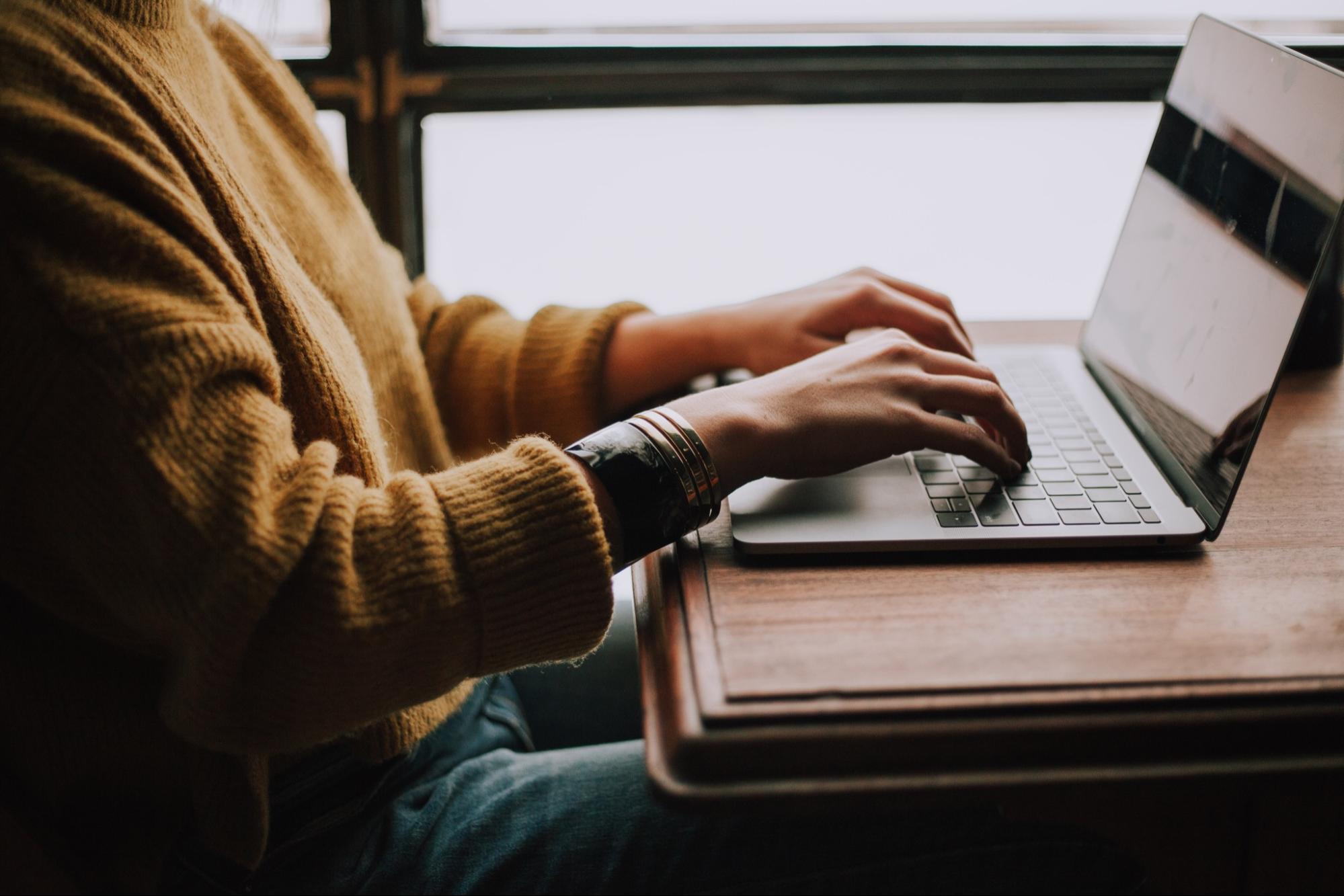 How is the Current Job Market in Spain?

Recently, there’s been renewed interest in the Spanish labour market following the debate on a new labour reform. This market still presents some structural imbalances which, despite attempts to correct them in recent decades, remain unresolved to this day.

The main problem of the Spanish labour market is its high level of unemployment, which has remained among the highest in the EU in both recessionary and expansionary phases. The high unemployment particularly affects some groups, such as young people, mainly due to the combined effect of two factors:

The high level of youth unemployment causes what is known as ‘scarring effects’, which means that those young people who are more exposed to unemployment, when joining in recessionary periods drag a negative differential in terms of skills and lower wages throughout their working lives.

Spain has an ageing populatio with a high dependency ratio, which generates greater pressure on labour costs and employment, according to the Bank of Spain. In Spain, there is traditionally low regional mobility, which makes it difficult to reallocate workers to regions with higher demand for their skills.

The gender gap, despite having been reduced, is still present. In addition to issues such as the “child penalty”, after the pandemic, the negative impact has fallen mostly on women, as documented by Farré et al, 2020. 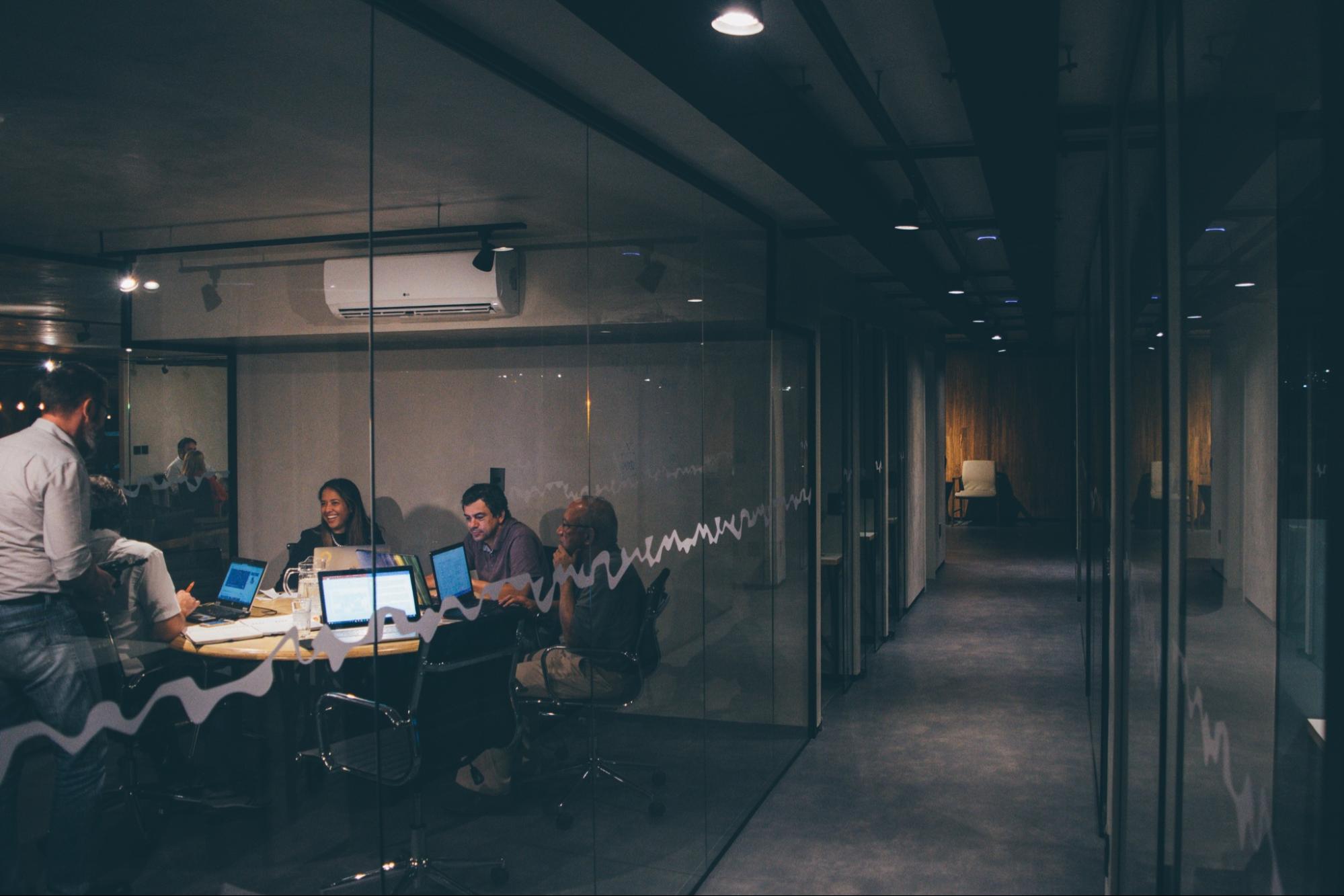 It’s important to note that recent labour market reforms have modified substantial aspects of regulation, related to hiring incentives, collective bargaining, firing costs and active policies. However, this contrasts with the persistence of structural problems and the scarcity of empirical evidence to date.

Reforms need to be underpinned by rigorous data analysis using refined techniques in order to understand in detail the causal effects of these measures. There are hardly any papers evaluating some of the latest labour reforms (e.g. here, here, here or here, among others), and most of them show ambiguous results.

It’s also essential to include the design and approach toward post-evaluation of public policies and to provide access to open data that allows research to be replicated, in order to address further changes that will improve the current functioning of the labour market in Spain in the future.