Economists downgrade Spanish economic growth by eight-tenths of a percentage point in 2022 due to the war in Ukraine, while the tourism sector shows promising signs of a full recovery. 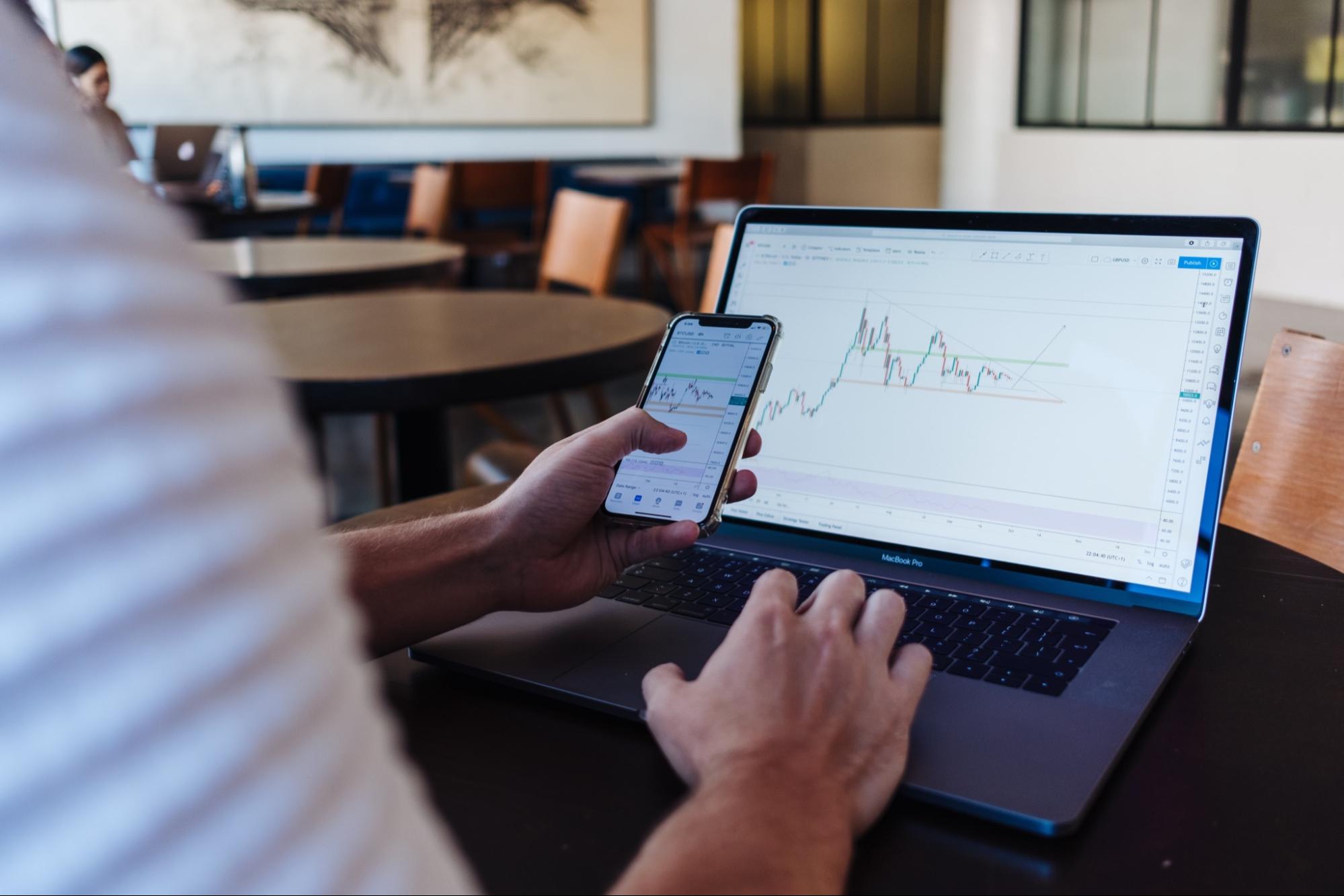 The panellists at Funcas expect GDP to grow by 4.8% and raise the forecast for headline and core inflation by two percentage points.

Russia’s decision to start an armed conflict in Ukraine has opened a new horizon of hesitation and doubts about an economic environment that is not free of them after two years of pandemics. In just a few days, the global economic outlook has darkened. The conflict is driving up already soaring energy prices and threatening supply chains. Both factors could worsen inflation and weigh on expected economic growth this year.

The war is a further blow to an already faltering recovery, which could end up not materialising, depending on the duration and intensity of the war. In Spain, according to experts, the impact will be direct, albeit small, given that trade is relatively small.

The worsening inflationary tensions and fears of shortages as a result of the war in Ukraine are increasingly jeopardising the post-pandemic recovery. According to the Funcas March forecast panel – based on a survey of 19 analytical services – the Spanish economy will grow by 4.8% this year. 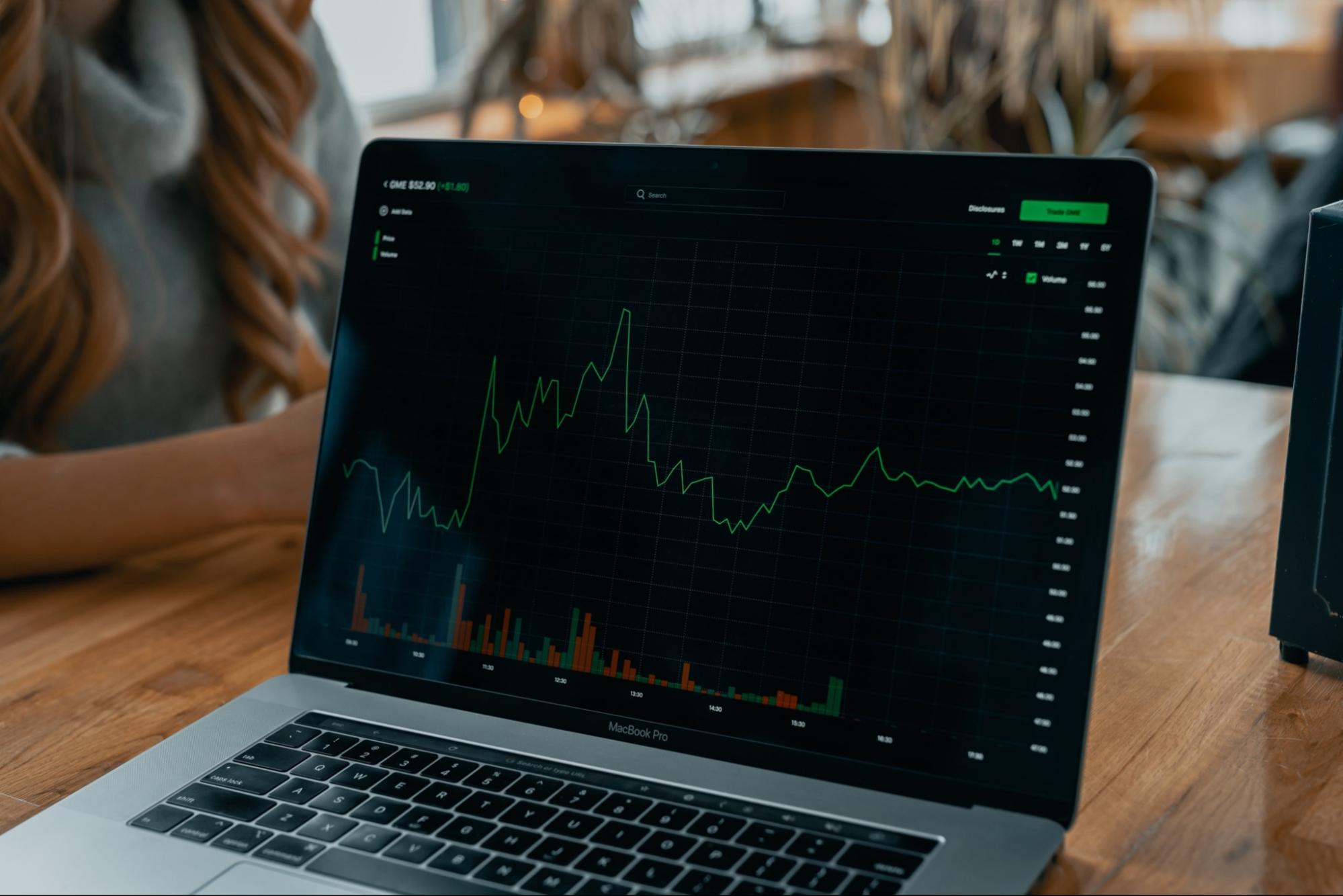 The evolution of employment is, however, more positive, both in terms of hours worked3 and, above all, in terms of actual enrolment. In the latter case, for example, in April 2020, almost one out of every four people registered with Social Security before the COVID-19 burst onto the scene had either lost their job or was in an ERTE situation. The latest available data, for last December, shows that actual enrolment was already above its pre-crisis level 4.

The Social Security enrollment figures suggest that, after the strong recovery in 2021, job creation continued in the first two months of the year, albeit at a slower pace. Despite the worsening of the growth forecast, the estimate for the unemployment rate this year stands at 13.9%, three-tenths of a percentage point lower than in the previous panel. 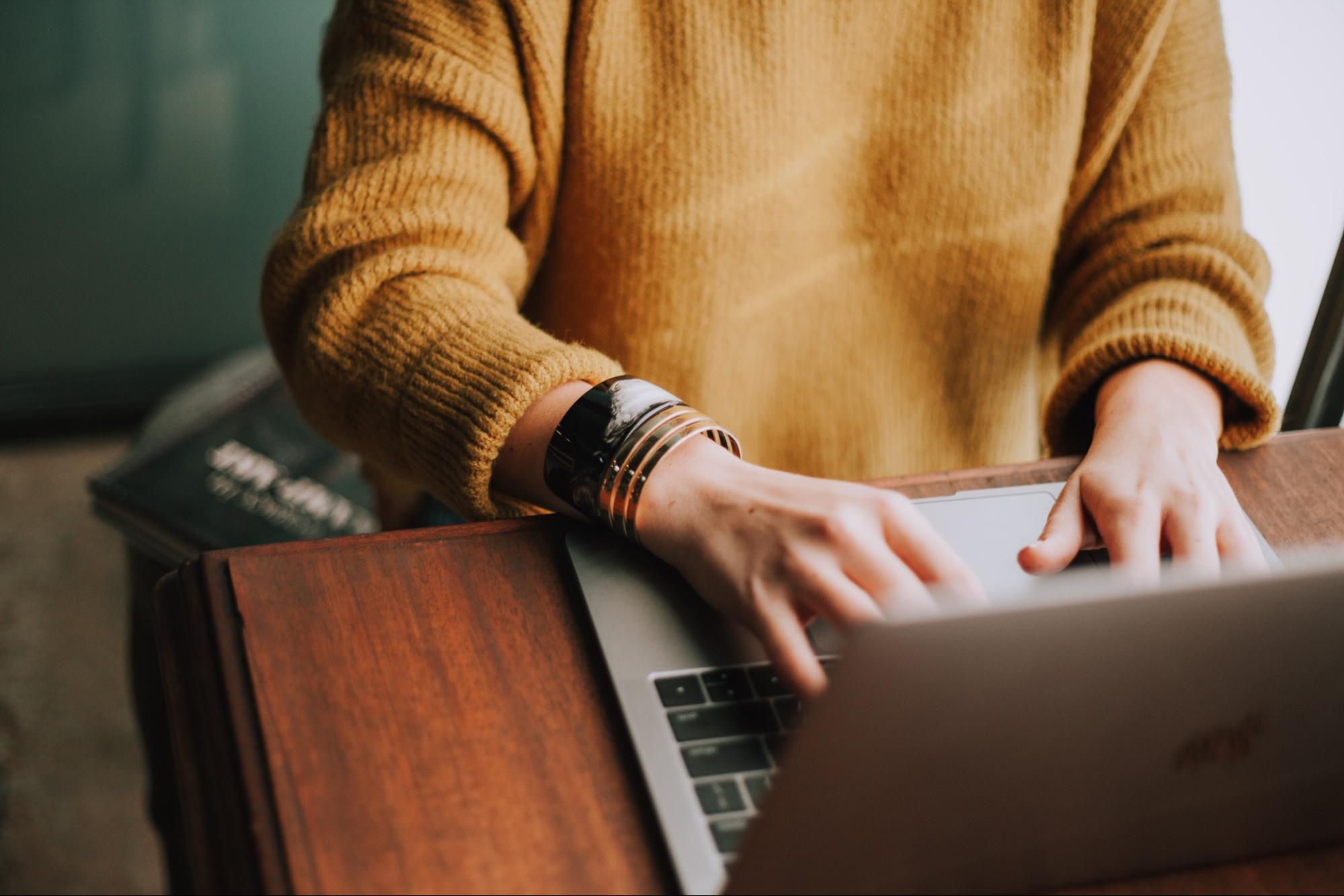 Spanish Tourism is on the Up

The year 2022 has begun with an uninterrupted recovery in tourism as shown by the hotel occupancy survey data with 24.1 million overnight stays between January and February, 72% of the pre-pandemic level or the employment data which recorded in February an increase of more than 300,000 affiliates compared to its level in 2021.

A positive evolution despite the uncertainty generated by the omicron variant that occurs because Spain is perceived in our main markets as a safe destination due to the high vaccination rate of the population” said the Minister of Industry, Trade and Tourism, Reyes Maroto.

The head of tourism also referred to the consequences of Putin’s war and the Response Plan approved by the Government, which will mobilise 16,000 million euros in public aid, a plan that aims to reduce energy costs, help the most affected companies and groups and generate confidence in the Spanish economy: “Although all sectors are affected by the uncertainty of the war, including the tourism sector, according to our forecasts, in April we can recover between 80% of the international tourists we had in 2019. However, we must be cautious as the evolution in the coming months will depend on the duration of the war and how it may affect travel confidence”.

Maroto also highlighted that the Ministry continues with the deployment of the Tourism Modernisation and Competitiveness Plan financed with Next Generation funds and announced that today the extraordinary call for 2022 Tourism Sustainability Plans in destinations opens with 720 million euros.

The aim of the programme is to advance in the transformation of tourist destinations towards a model based on environmental, socio-economic and territorial sustainability. According to the WTTC, Spain could exceed three million tourism jobs by 2022. 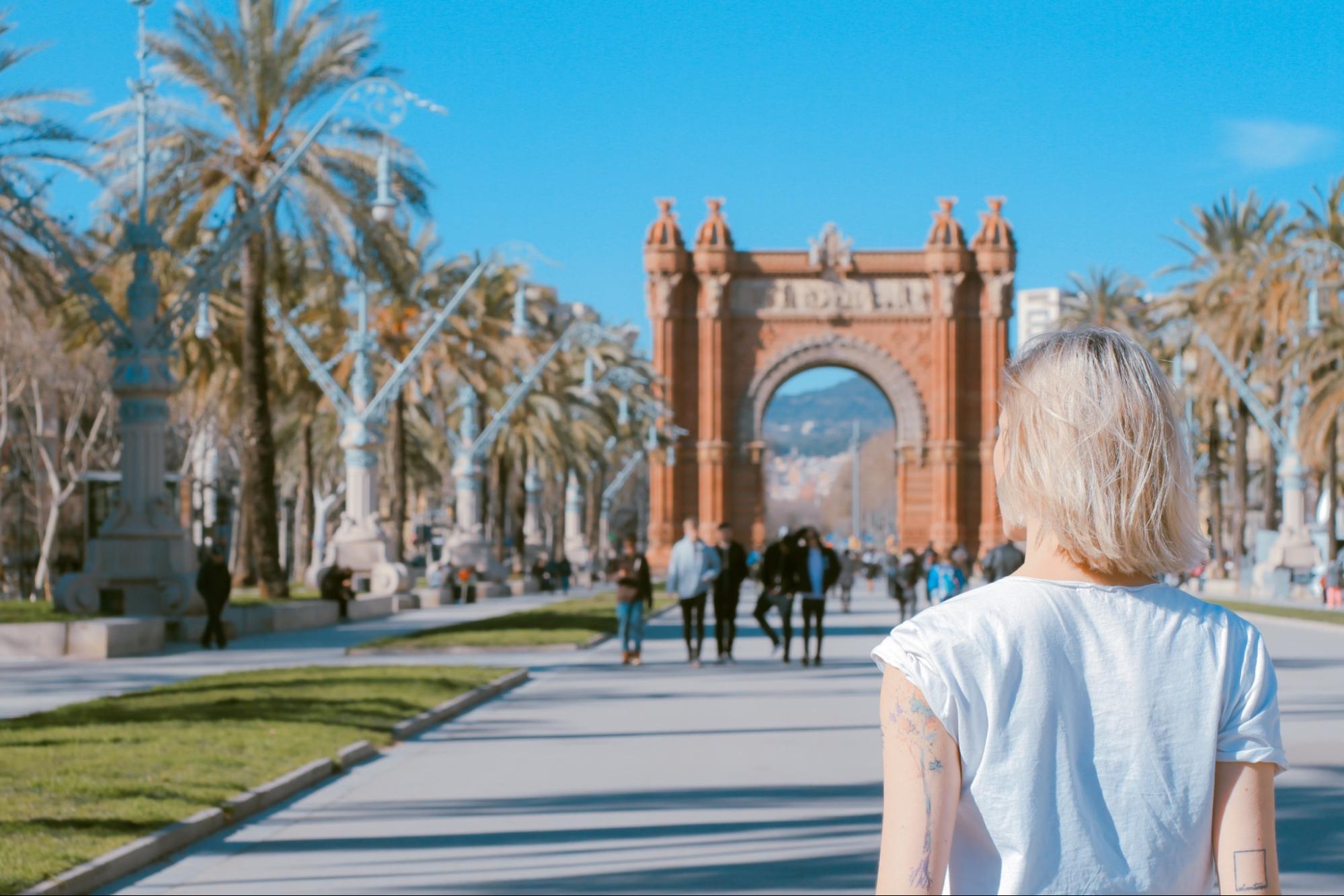 Costa del Sol: “The Return to Normality is Getting Close Everyday”

The Association of Hotel Businessmen of the Costa del Sol (AEHCOS) estimates an increase in the consolidated rate of recovery from the second quarter of 2022, before the start of the mid and high season. “Both the data for the end of January and the forecast for February are moderately positive,” the employers’ association points out.

On the other hand, there has been an upturn in the number of British tourists on the Costa del Sol, which is leading to the reopening dates of some establishments being brought forward in order to accommodate the demand.

The president of AEHCOS doesn’t hide his optimism, he stated –  “The data brings us closer to the long-awaited recovery that the sector has been waiting for since the beginning of the pandemic with great optimism. Little by little, we are approaching 2019 data and we see that this return to normality is progressing and is getting closer every day”, he points out.

The hotel employers’ association also points out that these positive forecasts are not only due to the levels of hotel bookings but also to the forecast of airline seats offered for the coming months at Malaga airport.

Previous articleWhy You Should Visit Sister Restaurants The Playwright and The Harbour in Marbella
Next articleArtificial Grass Spain: The Way To Go For The Green Without The Hassle