The wave of Spanish brands suspending their activity in Russia continues, and the latest to join has been wedding dress manufacturer, Pronovias. 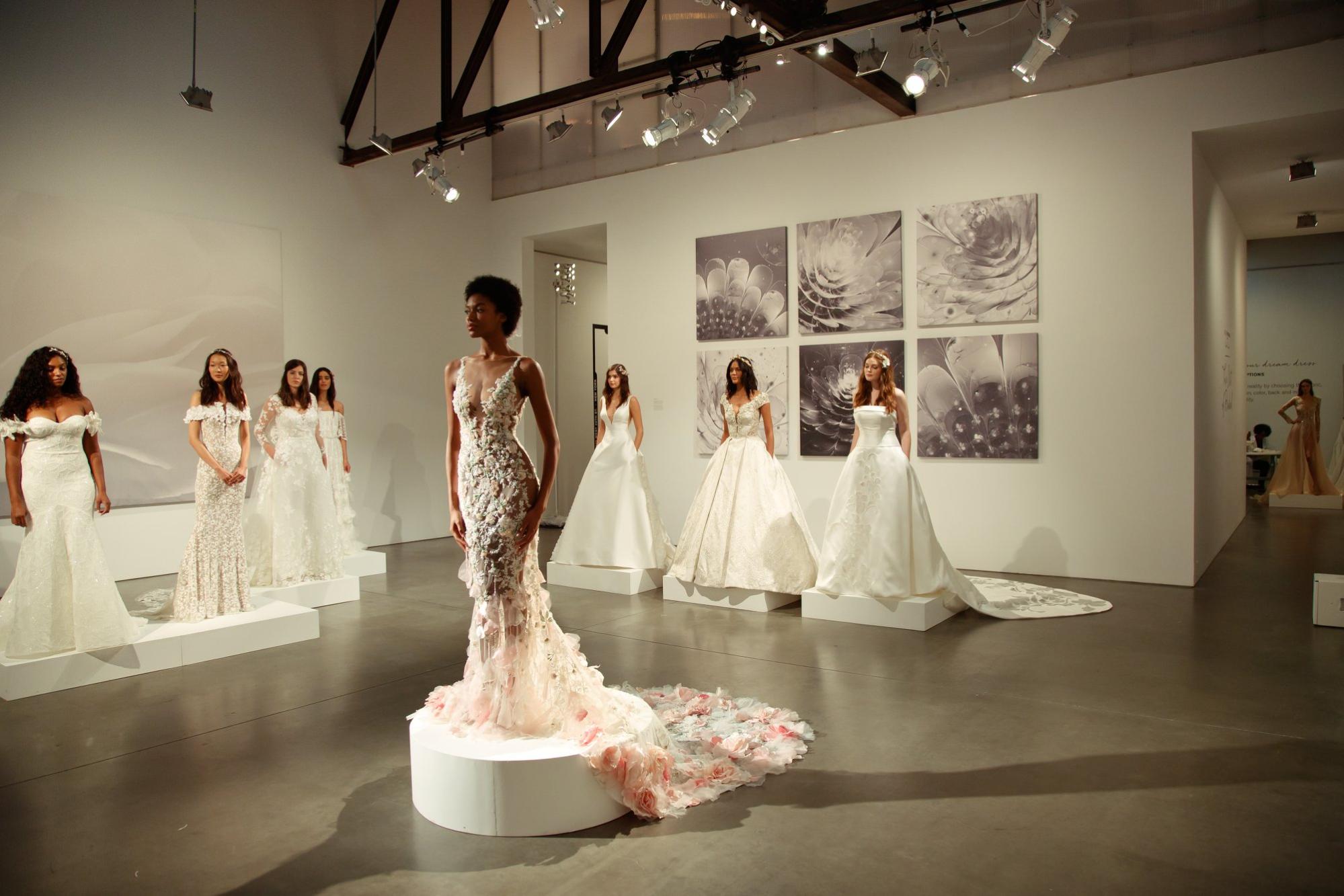 The wave of Spanish brands suspending their activity in Russia continues, and the latest to join has been Pronovias. Through a brief statement released on its social networks, the company has announced the “temporary cessation” of its business operations in the country, in the context of the international crisis arising from the invasion of Ukraine.

Pronovias is a Spanish wedding dress manufacturer that was founded in Barcelona in 1922. Created by Alberto Palatchi from Barcelona, the brand is present in ninety countries and based in Barcelona, includes the firms Pronovias, St. Patrick and La Sposa under the name Pronovias Fashion Group and is the one that sells more dresses in the world.

According to SMODA magazine, in 2013 it cornered 90% of Spanish exports and had a turnover of almost 200 million euros. All this was possible thanks to its more than 200 stores around the world and the 738 people employed by the firm. 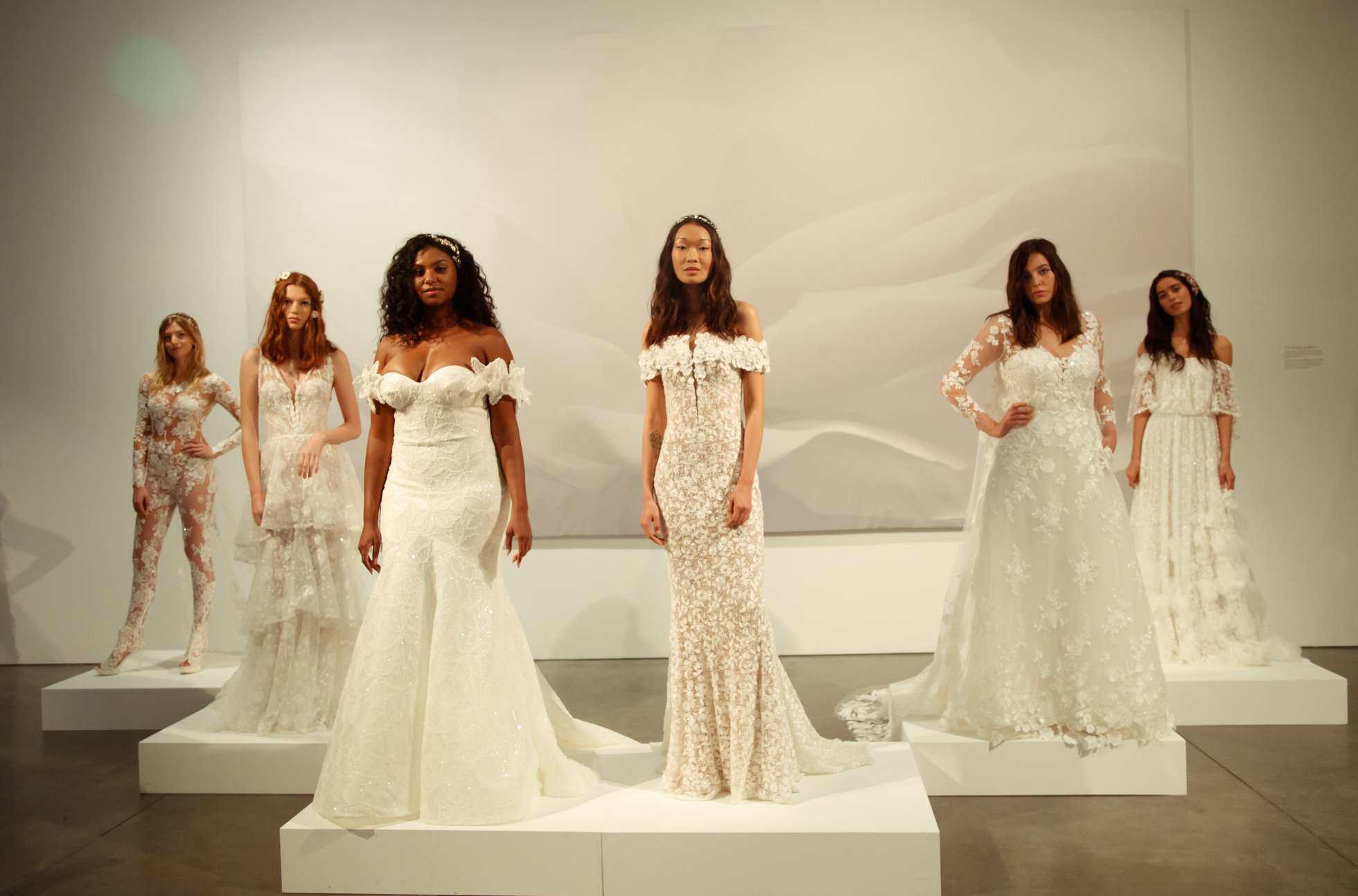 The bridal fashion giant explained on Sunday, March 6, that it was halting its activity in the Russian market (where it operates a multi-brand space in Moscow), claiming that it would deliver orders placed before the start of the war in Ukraine.

“We continue to fulfil our commitment to Russian brides who ordered their dress before the start of the conflict. Love will win out over war,” the company said in a statement.

Pronovias follows in the footsteps of other Spanish companies with an international presence: last Thursday, Mango opened the closure of its 55 stores in the country, as well as the stoppage of its online activity and its shipment of merchandise.

On Saturday, Inditex and Tendam did the same: the Galician group announced the closure of its 502 stores in Russia, while the conglomerate that owns Pedro del Hierro and Cortefiel, among other chains, announced that it was halting its activity in the market, where it operates 50 stores.

They were joined by the Catalan jewellery company Tous, which has about 60 boutiques in the country. “Given the current circumstances and given the operational complexity, Tous temporarily ceases its activity in Russia. The jewellery group is closing its stores, as well as its online sales channel,” the company explained on March 5 in a press release.

The fashion industry as a whole is following this trend: from luxury giants LVMH, Kering and Chanel to retail chains such as H&M and Bestseller, all have opted in recent days to suspend their operations in the Russian market. 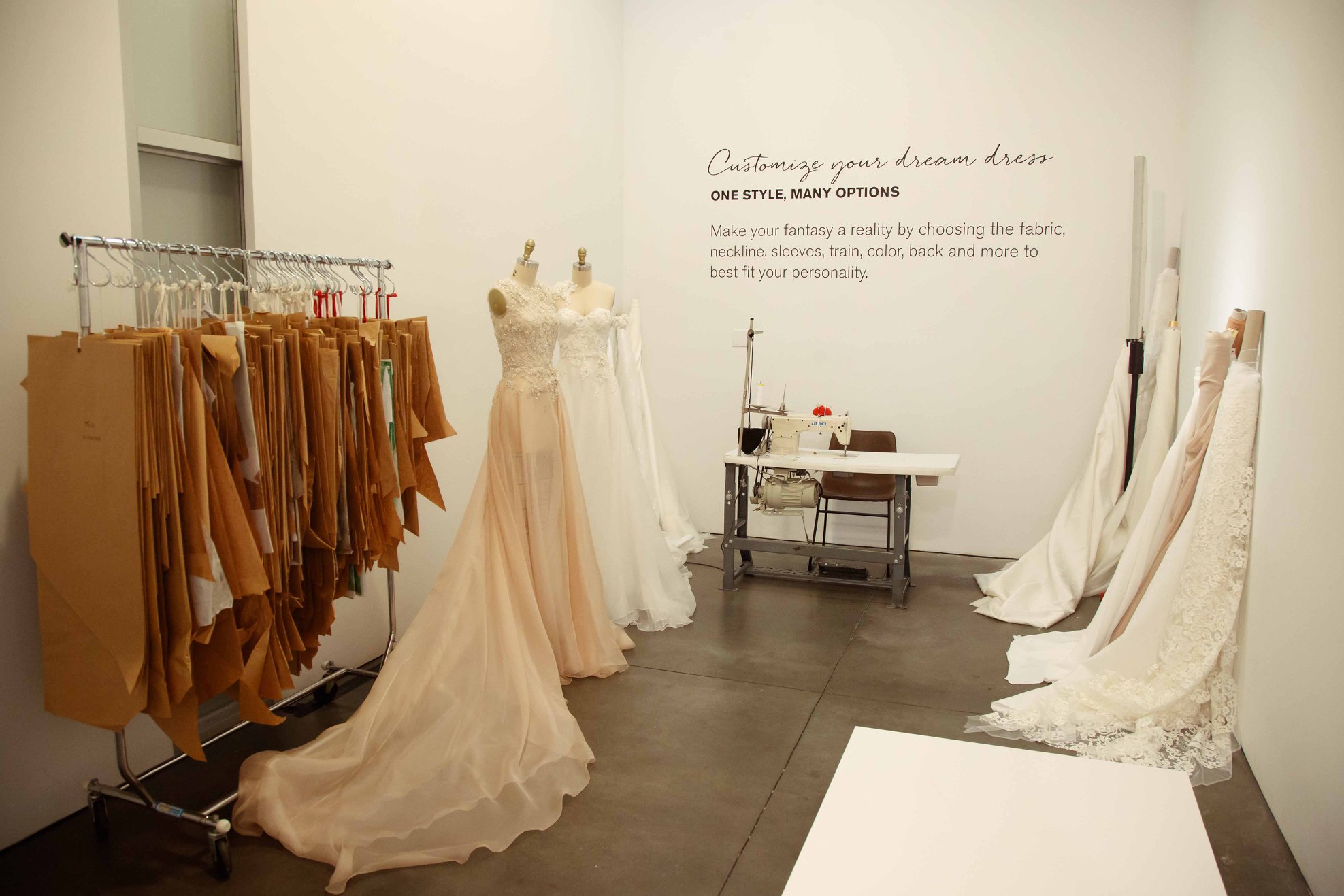 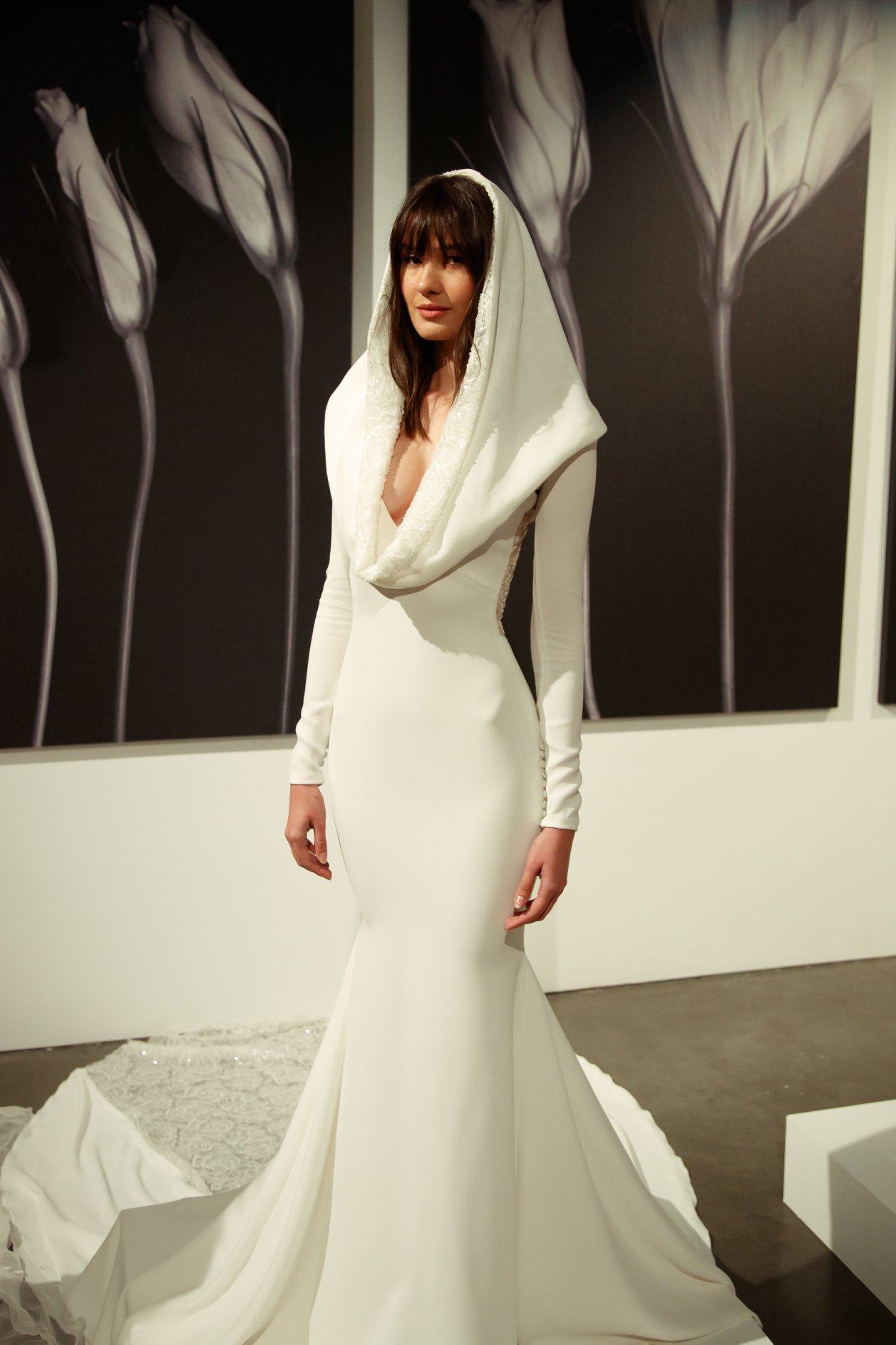 Previous articleYou Can Find Spain’s Best Burger in the Madrid Neighbourhood of Chamberí
Next articleDriving – What are the Rules when Living in Spain?