The lock-down due to the Covid-19 outbreak has been difficult for everyone, but one sector of the workforce has been badly affected, and they still don’t know when they’ll be coming home to Spain.  Many residents of working age are employed as live-in carers in the UK. They spend anything from one to six weeks on a work placement in the UK, then return home to Spain for down time of between two and four weeks.

It’s not ideal, as they miss their families, and the good weather in Spain, but it pays well – much better than bar work, which is the usual port of call for many expats – and there is plenty of quality time with family and friends. However, with lock-down and quarantine, many carers have been stuck in either Spain or the UK for at least three months, and still don’t know when they can get home to their families.

Spain Life Exclusive spoke to four UK born Spanish residents about how their experiences during lock-down. Tracy, from Alicante province is used to being apart from her musician husband Noel, because she visits her daughters in Australia for an extended stay periodically, but this is something different altogether. Tracy, who is new to live-in caring, says:

I completed my training in late February, and went to the UK for five days to do a shadow placement, working with another carer. I was due to come home to Spain for a month before being given my first placement. I arrived on 16 March, with enough clothes for five days, then my flight home was cancelled! I don’t expect to be home now until the end of July. 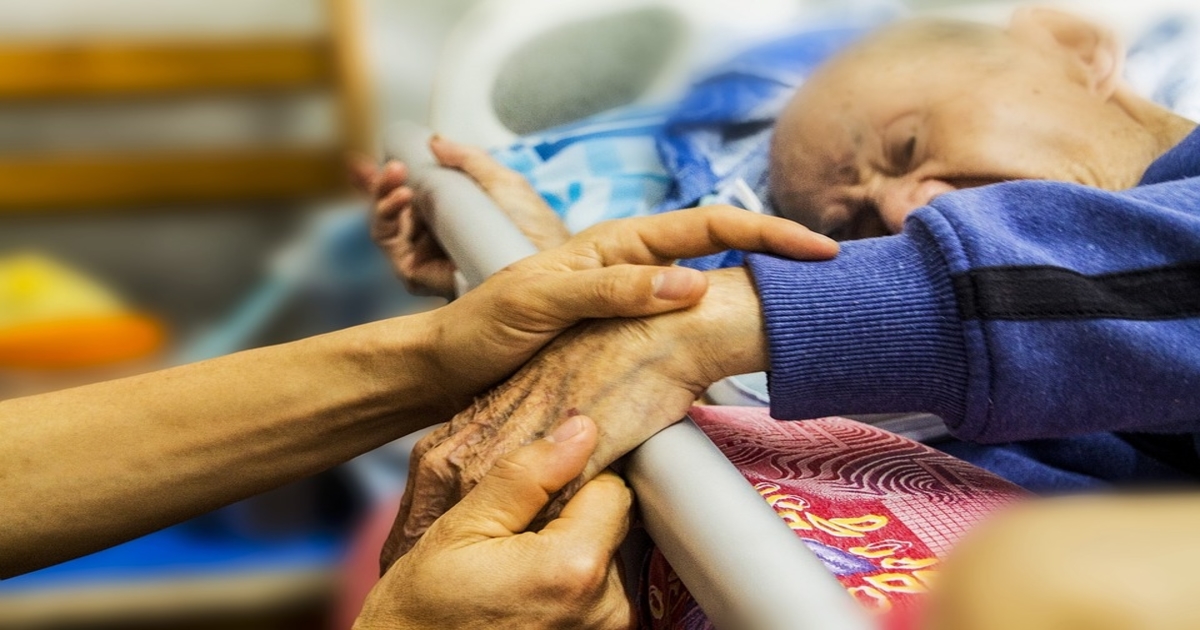 Not the best way to start a new job – especially as Tracy’s chosen shift pattern was 2 weeks work in the UK and 4 weeks at home in Spain. But there are other considerations too. By definition, the people the carers are working with are vulnerable to infection and any complications arising from it, and travelling  increases the risk. Also, anyone travelling between Spain and the UK is subject to two weeks of self isolation before taking up the placement to ensure they are Covid-19 free.

During April and May, the only flights leaving the UK for Spain were for repatriation purposes only, and only Spanish residents were able to fly into Spain. Terri, another live-in carer in Alicante province, asked her partner Mike to send over her residency proof, in case it was asked for, but all her flights so far have been cancelled anyway. She’s hoping to get home in early July, as she hasn’t seen her partner or her daughter since early in March.

Terri told me there’s a shortage of carers in the UK, as those carers who were taking down time in Spain in March have not been able to return to the UK. Those carers who are in the UK are working more or less non-stop, because they haven’t been able to travel, and there has been no respite for them as their opposite numbers are stranded in Spain.

Shaun, from Malaga province, has been a carer for most of his working life, and when he moved to Spain with his family in 2013, he worked as a live-in carer, spending around 7 months of the year in the UK and 5 months in Spain. Shaun has three children, who are in Spain with his wife Diana, and he’s really missing his family, as he’s been in the UK since mid February. He’s worked with the same person – a gentleman similar in age to himself – for all that time, and he has a good relationship with his client’s family and the company he  works for. He told me:

I am well supported here, and I enjoy my work, but I do miss being able to go out for a walk or into town whenever I want to, and of course I miss the family, as I don’t know when I can go home. I have to say I’d feel safer in Spain for lock-down. The Spanish government  imposed more stringent restrictions, which I feel is what the UK should have done. 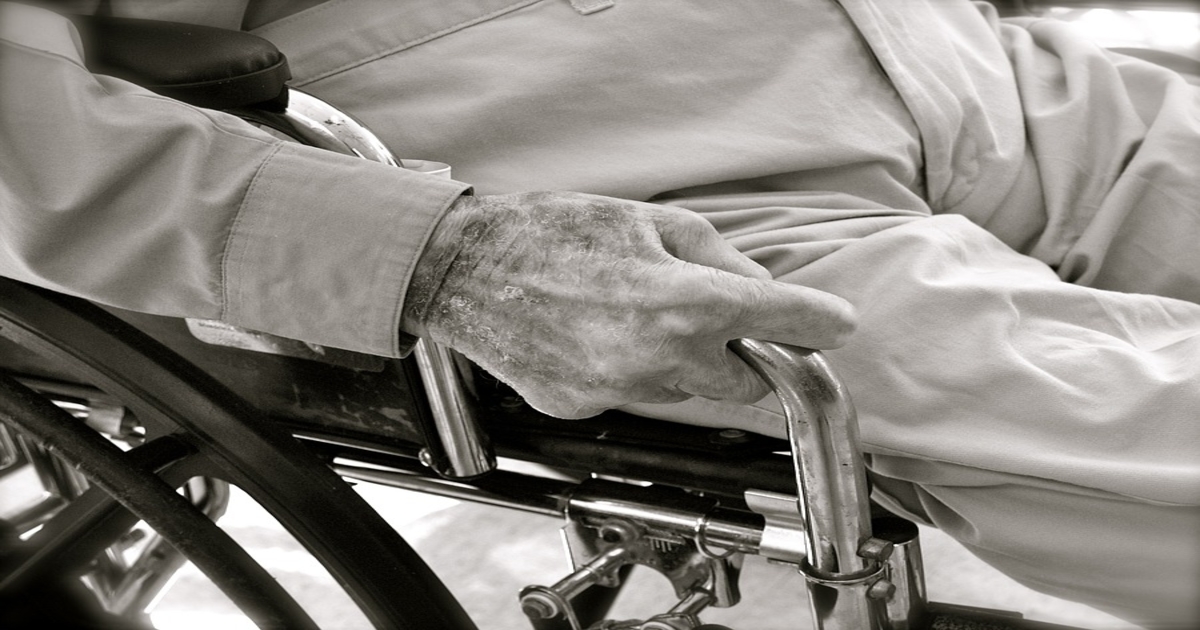 All the people I spoke to said they would have felt safer in Spain during lock-down, because of the higher level of enforcement. Not one of them could envisage a situation in Spain where people would spit at or cough over Police or front line staff, or refuse to return home or follow social distancing rules. This has been happening in the UK, although thankfully these incidents are rare.

One plus point is that the carers are earning more money, so I asked what they planned to spend it on. Shaun is pleased to be able to send money home to help with the bills, as Diana is a freelancer, and there has been no government help for her, and not much work either. Tracy wants to book a ticket to see her daughters in Australia. Terri and Wendy feel fortunate to have extra money when so many people are struggling, but it doesn’t make up for not getting time at home.

Wendy spent a much-needed holiday in India in the spring, and was due to fly back home to Spain for a couple of weeks before returning to work, but her flight was cancelled, and she still doesn’t know when she will return. She’s missing her friends in Spain, but has managed a short break staying with friends in the UK.

There are some advantages to the situation for the carers. Shaun has realised he loves his family more than ever before, while Therese’s partner is missing her a lot. As they’d worked together for more than 4 years before she became a live-in carer, the break has meant there relationship has also strengthened. It’s great that even strong relationships are able to deepen under these circumstances, as more people realise that nothing can be taken for granted.

Tracy has learned quite a lot about herself in the last three months. She feels she’s truly bought into the Spanish ‘Mañana Mentality,’ without even realising it!

I’m more patient than I thought I was. I don’t get stressed – I just accept things as they are, and I’ve realised I actually want to work more hours than I thought I did. I’d worked with the elderly as a sheltered housing manager for many years in the UK, and I thought I was ready to step back, but I’m not. I’ll be changing my shift pattern when I finally get home – after a nice rest, and a catch up with my husband!

Tracy is also grateful that she was able to be there when her client was told that nothing more could be done for her medically, and palliative care was the only option. At least she didn’t have to face the news alone.

Tracy’s first client had dementia, and she couldn’t grasp that lock-down meant she couldn’t go to the shops three times a day. Tracy asked the security people at the supermarket to turn them away, and actually made an arrangement whereby they were only let in once a week to shop!

All the carers are full of praise for the companies who employ them, and have had support, information and help when they need it. As Shaun says:

They are grateful that we can still work, because so many are stuck in Spain until all this is over.

It takes a special kind of person to be able to spend so much time away from their families, and to work under such circumstances and still keep a sense of perspective and a sense of humour is truly humbling. Here at Spain Life Exclusive, we hope all the carers who are separated from their families are soon reunited. Poor Tracy may have a domestic to go home to though, as she explains: 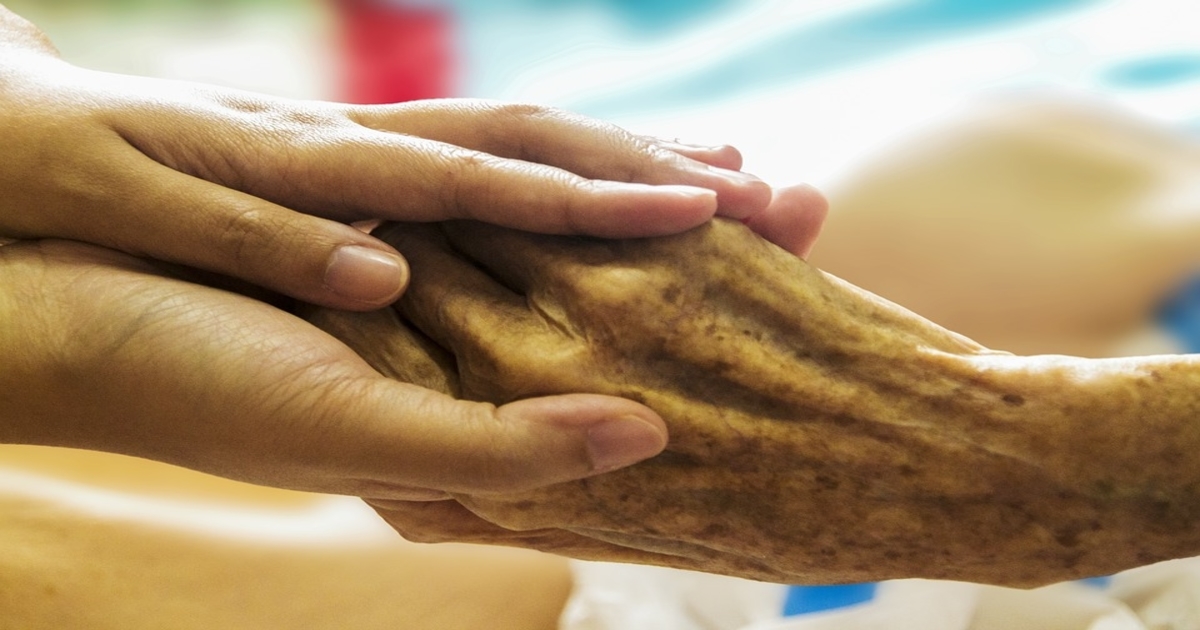 Noel’s threatened to throw out all my clothes that are stored under the bed. He says if I can manage for all that time on just 4 days’ worth of clothes, I don’t need all that lot. On the other hand, I can’t wait to get to the shop for some new clothes, and eat fish and chips out of the wrapping on the way home. Then I’ll know we’re back to normal!

It’s great that people like Tracy, Terri, Wendy and Shaun can still keep their sense of humour, but maybe we can all help them in a small way. If you know someone who is a carer in the UK, send them a message, give them a call, or maybe even send them a small gift to show how much they are appreciated. They do a wonderful job, and the last few months has seen them working above and beyond the call of duty.

Show them you care, because it can make all the difference when they are feeling tired and homesick, and have nobody to hug. Here at Spain Life Exclusive, we look forward to welcoming all our live-in carers home as soon as it is safe for them to travel.

Previous articleRestaurante BonAmb, Javea, re-opens its doors to offer the very best gastronomy in the Marina Alta
Next articleSugar Radio: The best in music, and getting better all the time