The use of masks outdoors has been compulsory again, while the president insists on “intensifying” the rate of booster doses. 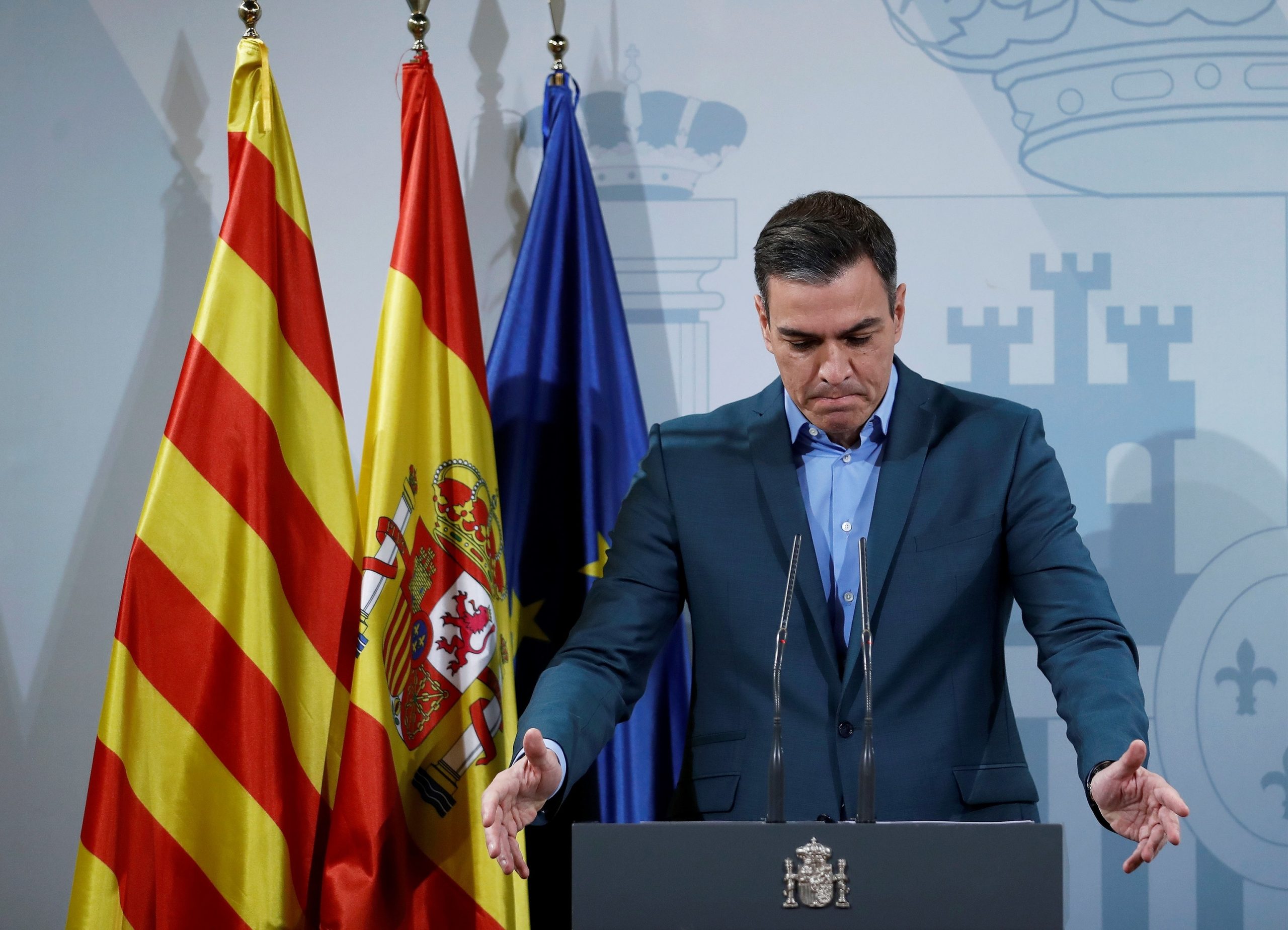 The government took minimum measures to the Conference of Presidents last Wednesday, without restrictions and with the return of the obligatory mask in outdoor areas as a great novelty, on the day that Spain set, for the second consecutive day, the record number of coronavirus infections in the whole pandemic.

On Tuesday, “the sixth wave” reached its peak with 49,823 cases, and on the following day, it was exceeded again 24 hours later with 60,041 infections. The worst day of the pandemic in terms of diagnosed cases did not change the planned course of Pedro Sánchez’s summit with the regional presidents. La Moncloa and most of the autonomous communities were reluctant to impose severe restrictions, as the Basque Country and Catalonia were demanding.

The meeting even showed the disparity of criteria between the PP communities, with Alberto Núñez Feijóo, among the hardest and in favour of extending the covid certificate to all areas and even for the Three Kings parades to be static, while the president of Madrid, Isabel Díaz Ayuso, was the only one who rejected the compulsory wearing of masks outdoors. 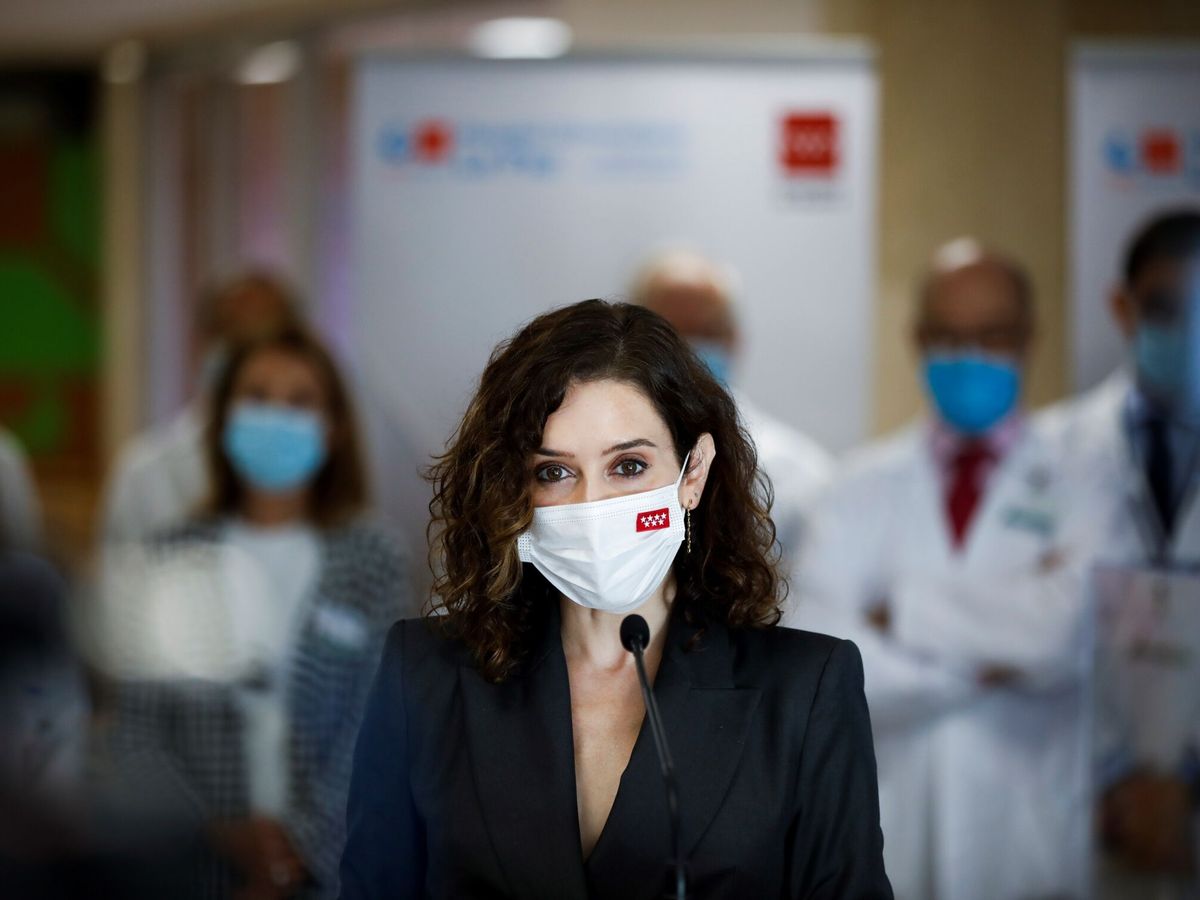 A measure that the government is bringing back six months later and which will come into force on Christmas Eve, with some last-minute exceptions that were requested above all by the most depopulated communities.

Up to 17 territories, with PSOE communities amongst that, regardless of their acronyms, coincided with those of the PP and those governed by the nationalists in their demand for a multi-million dollar covid fund to pay for the health crisis.

The majority of communities were against returning to the times of previous waves, with restrictions on capacity, the early closure of shops and other impositions on citizens such as curfews.

The presidents of Galicia, Andalusia, the Basque Country and Catalonia have responded today to the proposals of the President of the Government, Pedro Sánchez, that imposing the mask outdoors and the third dose of the vaccine are not sufficient measures to stop the sixth wave of the coronavirus, according to what regional sources have assured Europa Press.

Both Alberto Núñez Feijóo, as well as Juan Manuel Moreno and Pere Aragonés have raised during his speech at the Conference of Presidents held today telematically that a covid fund should be created to meet the costs that the regions are incurring to curb the pandemic.

The president of the Generalitat explained in a statement that, in the same way as the Basque president Íñigo Urkullu had done earlier, he has called for “more courageous, coordinated measures throughout Spain, with the appropriate nuances adapted to the epidemiological reality of each territory”.

Catalan president Aragonès praised the measures taken by the Generalitat this week, and called for restrictions to be applied in the rest of Spain along the lines of other European states: “The virus does not understand territories and we must follow the example of other European countries”.

He also warned of the strong interaction between territories, especially at Christmas time, and called for “responsibility, knowing that taking measures is neither easy nor popular, but absolutely necessary”.

Aragonès also praised the work of health workers and the way vaccination works and reaffirmed his government’s commitment “to speed up this process as much as possible, especially focusing on booster doses and vaccinating children”.

However, health centres all over Catalonia have seen a massive collapse, with many services being cut and lines of hundreds of people having to huddle outside to receive an antigens test. The system is in dire need of reinforcements, and it’s unclear whether or not these will be put into action.

Aragonès also insisted on asking the central government to extend the Covid fund for next year in order to strengthen the health system and create lines of economic aid for sectors affected by the restrictions and criticised the fact that Sánchez “has made no reference” to this, unlike some regional presidents. 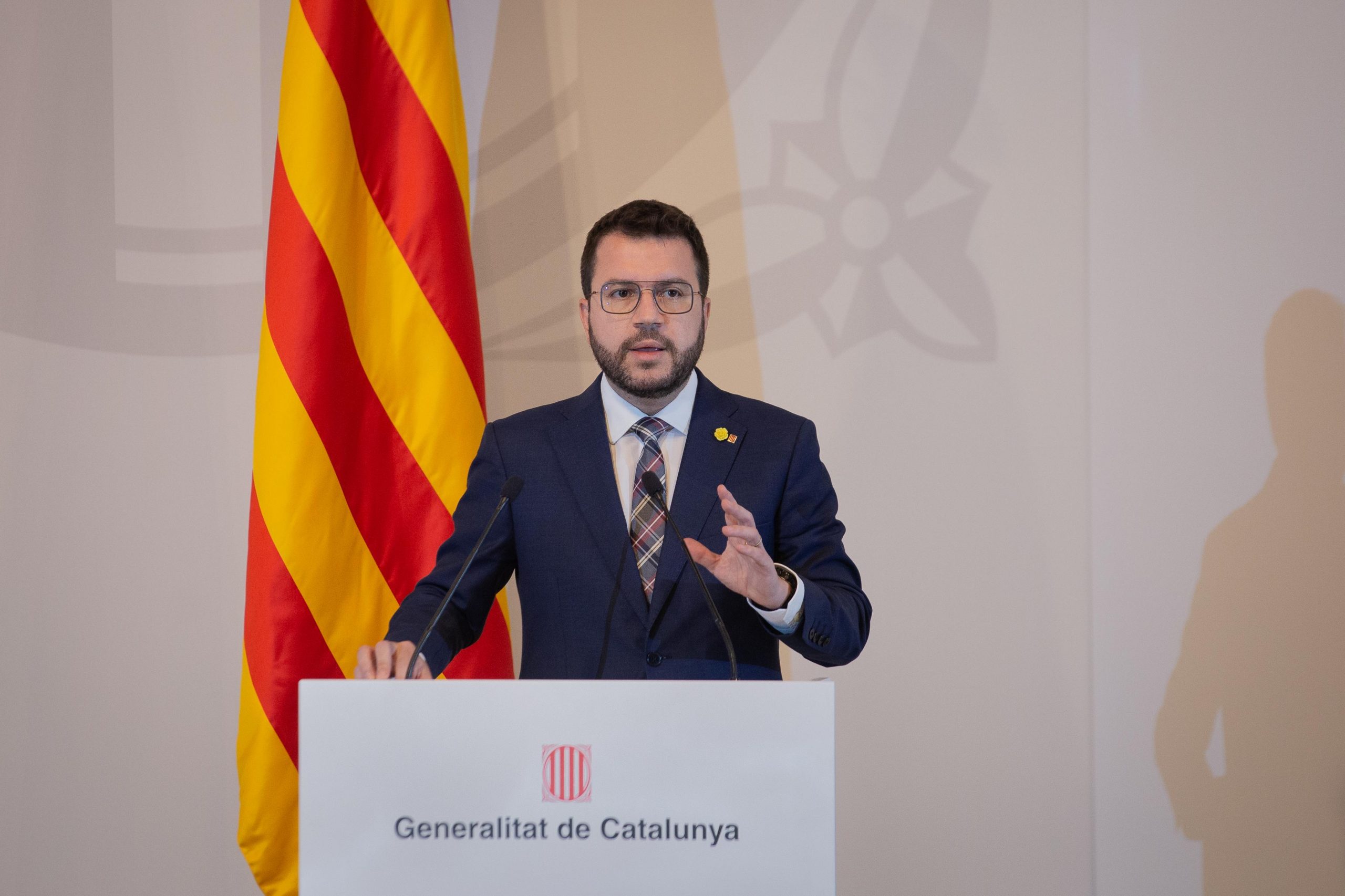 In addition, the presidents of Galicia and Andalusia have called for a “Pandemic Act” from the government, while Iñigo Urkullu has called for greater legal certainty to back up the measures adopted by the Autonomous Regions. In fact, he has proposed limiting restaurant closing times to 23:30 in the case of restaurants and limiting the capacity to 60 per cent, with a maximum of 10 diners per table.

Meanwhile, the Galician president has proposed extending the requirement for diagnostic tests at airports and train stations to Spanish travellers, not just foreigners, and has proposed not holding Christmas cotillions or Epiphany parades because they are attended by children who have not yet been vaccinated.

The GSMA association extends its contract with the city of Barcelona and guarantees the celebration of the technological event for another six years.    The board...
Homes & Gardens