Spain is a popular destination for international students and families due to its affordable and high-quality education system and rich cultural heritage. A new study has found that Spain is among the cheapest countries in Europe for international education. 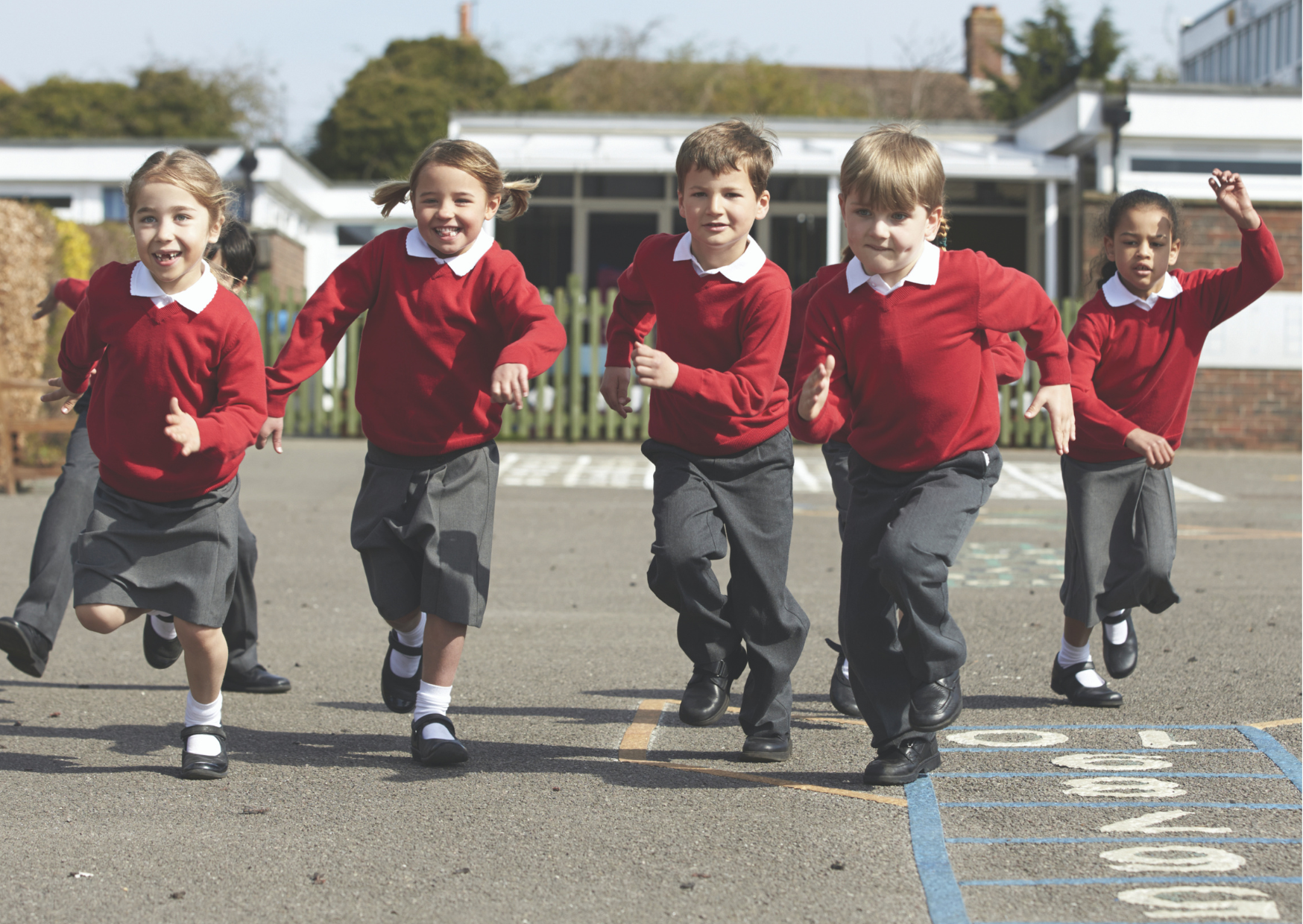 Spain is an increasingly popular destination for international students and families, and for good reason. The country offers a high-quality public education system and a rich cultural heritage, but many foreigners choose to enroll their children in private international schools instead. This could be for a variety of reasons, such as wanting their child to learn in English or another native language, or want their children to have internationally recognized high school diplomas for easier university applications in other countries.

A new study by the International Schools Database, which helps both local and foreign parents choose the best international schools for their children, has discovered that Spain is among the cheapest countries for international education in Europe. The company analyzed international school costs from 31 cities in 20 European countries, using the latest available data from December 31st, 2022.

The other two Spanish cities on the list – Barcelona and Madrid just missed the top 10, coming in at numbers 12 and 13 respectively. In Barcelona, the average price for an international school is €7,941 per year, while in Madrid it’s €8,249 per year. Madrid is the city with the most international schools in Spain with a total of 56 according to the database, followed by Barcelona with 47.

It’s worth noting that Spain offers not only low-cost but also a great quality education. The country has a strong focus on science and technology, and students are well-prepared for university studies and the workforce. Moreover, Spain is an attractive destination for international students with its warm climate, delicious food, and friendly people.

The most expensive city to send your children to an international school in is Zurich in Switzerland with an average cost of €25,478 per year. This is followed by other Swiss cities – Lausanne and Geneva, making up the top three most expensive in Europe.

For families and students looking for an affordable international education in a vibrant and welcoming country, Spain is an excellent choice. With its low costs, high-quality education, and rich cultural heritage, Spain is an increasingly popular destination for international students and families.

Overlooking the stunning cliffs and the sparkling Mediterranean Sea, La Cumbre Restaurant is a true gem hidden in the town of El Poble Nou...
Home & Garden