Spain Braces for Polar Wave: Strong Winds, Cold Temperatures, and Snowfall Expected in the Next 48 Hours

Spain is bracing for a polar wave that is set to bring strong winds, cold temperatures, and snowfall within the next 48 hours. According to the state meteorological agency (Agencia Estatal de Meteorología, AEMET), the polar cold is expected to cause snow not just in the mountains, but also at medium and low levels of altitude. This is a significant change in weather that many Spaniards are not used to and are advised to take precautions. 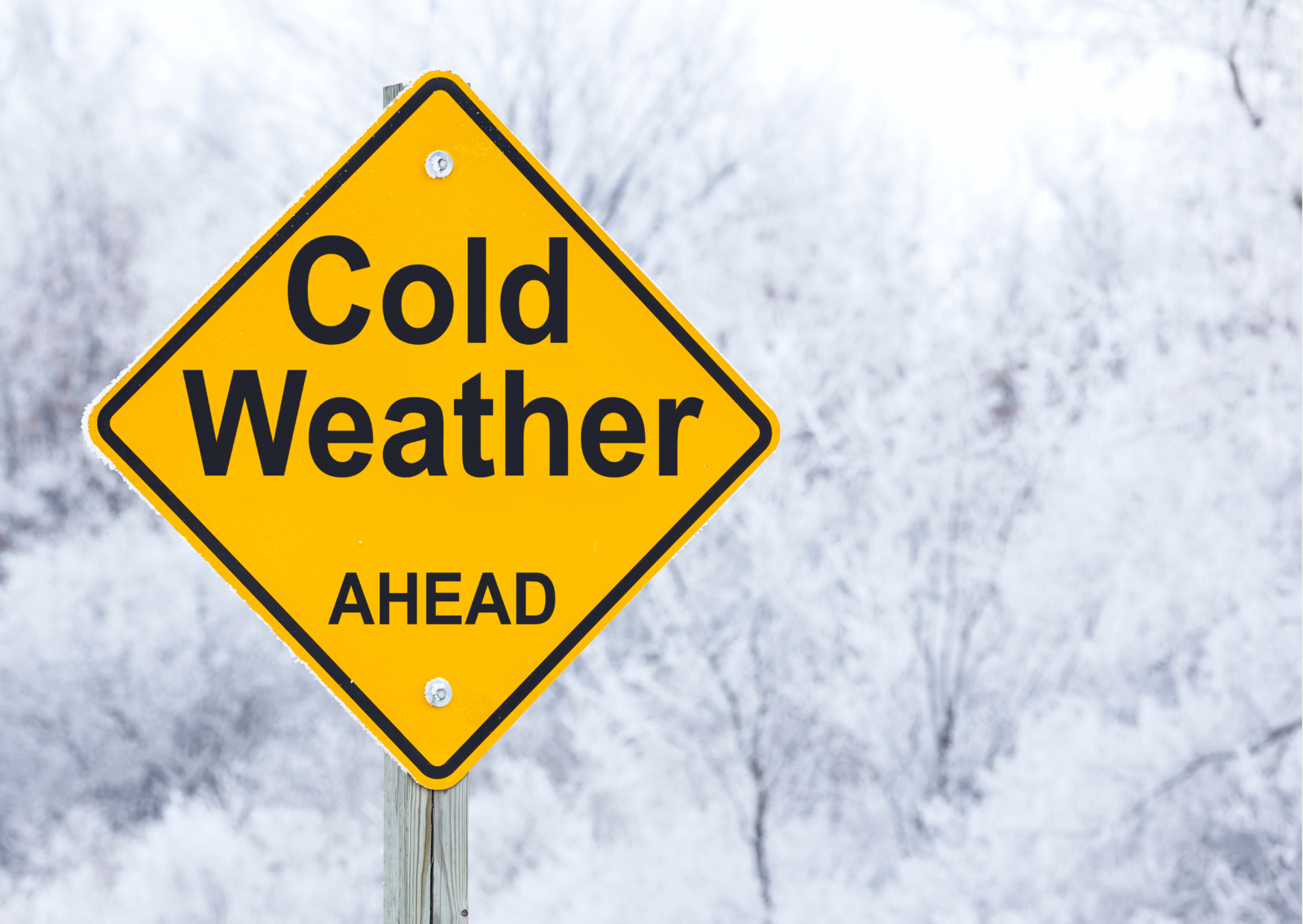 The fast-moving weather front will bring widespread rainfall starting from Sunday, January 15th, which will also help open ski slopes across the region. This is welcome news for many ski enthusiasts who have been eagerly waiting for the snow season to begin. Northern and western Spain will see the most rainfall, while the east and south will see less. However, all regions are expected to experience the drop in temperature.

Snow is expected in all mountain ranges in the northern half of the country, with active warnings issued by the meteorological department. Forecasts predict snowfall at an altitude of 700-900 metres on Sunday night, with regions at 1600-1800 metres also expecting snow on Monday. This will create difficult driving conditions for those traveling to and from the mountains, and travelers are advised to check the weather forecast and road conditions before setting off.

Monday and Tuesday will be very windy and unpleasant, as the temperature drops further. The wind chill factor will make it feel much colder than the actual temperature and people are advised to dress warmly. Polar air will enter from the northwest on Tuesday night until Wednesday, January 18th. This will bring even colder temperatures and the possibility of more snowfall.

Temperatures will be low throughout the week, with more precipitation and a probability of more snow expected at the end of the week, particularly in areas at an altitude of 600-700 metres in the northern half of the country. The meteorological department has said that it is too early to determine if this episode will result in a cold wave, but people are advised to be prepared for the worst.

The polar wave is expected to last throughout the next week and it is important for people to take necessary precautions to stay safe. Those living in areas prone to flooding should be on the lookout for rising water levels and take necessary measures to protect their homes. People are also advised to stock up on essential supplies such as warm clothing, food, and medicine.

In conclusion, the polar wave is expected to bring significant snowfall and drop in temperature across Spain, and people are advised to take necessary precautions to stay safe and warm. Travelers are advised to check the weather forecast and road conditions before setting off, and stay updated with the latest weather warnings. The polar wave is expected to last throughout the next week, and it is important for people to be prepared for the worst.