The epic fantasy HBO series Game of Thrones has always stood out for its unique promotions. The series premieres its eighth and final season on April 14, ending years before the series of books on 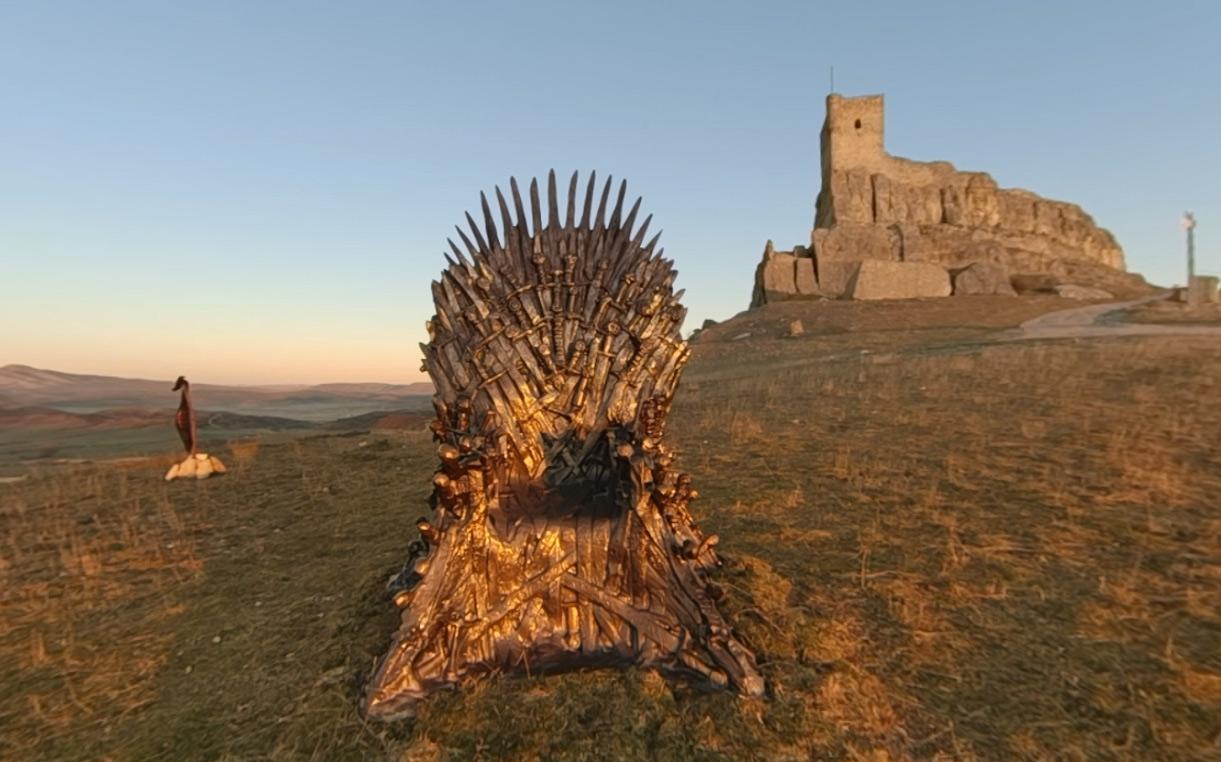 The epic fantasy HBO series Game of Thrones has always stood out for its unique promotions. The series premieres its eighth and final season on April 14, ending years before the series of books on which it was inspired, A Song of Ice and Fire, by George R. R. Martin.

To commemorate such an extraordinary occasion, this time HBO proposed a kind of treasure hunt in which you will have to find one of the six life-sized Iron Thrones scattered around the world. Obviously, the price is to make a spectacular photo sitting on the throne as king or queen of Westeros. Take advantage of this opportunity, because one of the six Iron Thrones is hidden in Spain!

Our mission is indicated by Oberyn Martell on the website created for this promotion: “This a big and beautiful world. Most of us live and die in the same corner where we were born and never get to see any of it. I do not want to be most of us”. To find the thrones you will have to be attentive to the internet, since HBO will be giving clues on its official YouTube channel and its social media. As it can be seen on that web, the Iron Thrones are in a forest, a snowy place, a mountain next to a castle, a rocky space and a plain under the northern lights. The sixth throne continues in an unknown location. Each one of them refers to one of the six episodes of the new season. On this website you will be able to see 360-degree videos of the locations and photographs of the fans who have found the thrones.

The Iron Throne in Spain

Spain has been one of the key locations in the recording of the Game of Thrones series and perhaps that is why it has been selected as one of the places to hide the Iron Throne. The building that is seen after the throne in the mountain is the Fortress of Atienza, which is in Guadalajara, as it is said that this castle is reminiscent of the Tower of Joy, where important events of the saga took place. Another one of the thrones is in a forest of the United Kingdom, that makes reference to the northern forests, whereas another one is in Brazil, in a rocky beach that evokes Dragonstone. The fourth throne is in Sweden, in homage to the fires made by King Aerys II Targaryen, the Mad King. You have until April 2 to take your picture, so hurry up!