One of the most serious problems suffered in summer in Spain are forest fires. Hundreds of thousands of hectares are burned every year, affecting even protected areas. The fight against these fires is titanic. Faced with these terrible natural disasters, sheep and goats stand as potential and eco-friendly saviours. Let’s know more about them.

They are disappearing, but sheep and goats may play an important role in the near future to clean forests and prevent fires. These peculiar firefighters stand as the protagonists of fire prevention and environmental protection thanks to their way of grazing. In fact, the European Union indicates that traditional grazing is the best ally against fire. This peculiar method has already been used for a long time in some provinces, such as Soria. 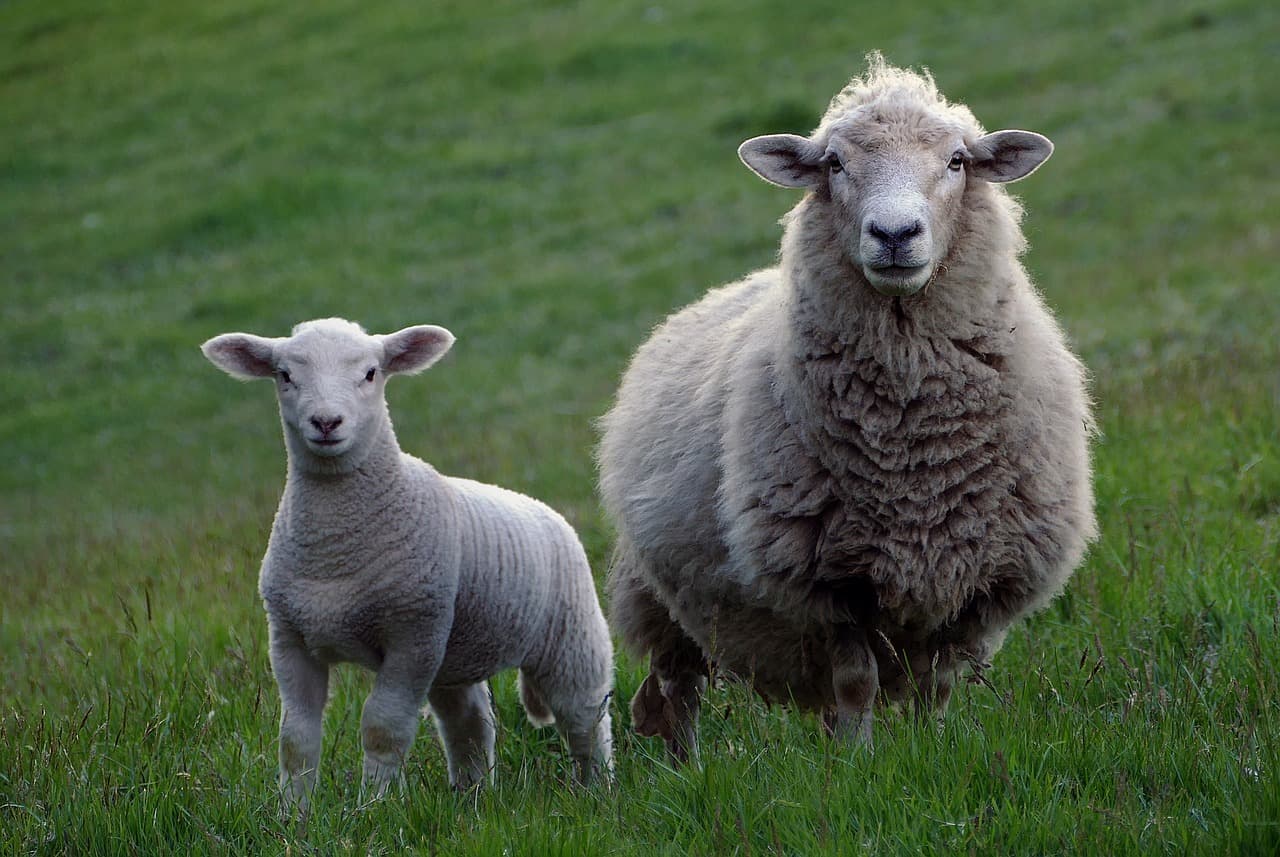 The Fundación Cataluña La Pedrera of the LIFE Monserrat Project has presented today in El Bruc (Barcelona) a model of forest management that includes the recovery of agricultural spaces, the cleaning of forests and the deployment of herds of animals. All this aims to decrease forest density, reduce the fires that plague the country each summer and favour the conservation of the natural heritage of the entire Mediterranean coast, including the Costa Blanca. This project, coordinated by the Diputación de Barcelona, ​​also seeks to promote biodiversity, make spaces less vulnerable to fire and adapt them to climate change. At the same time, it also aims to promote awareness and environmental education for citizens. 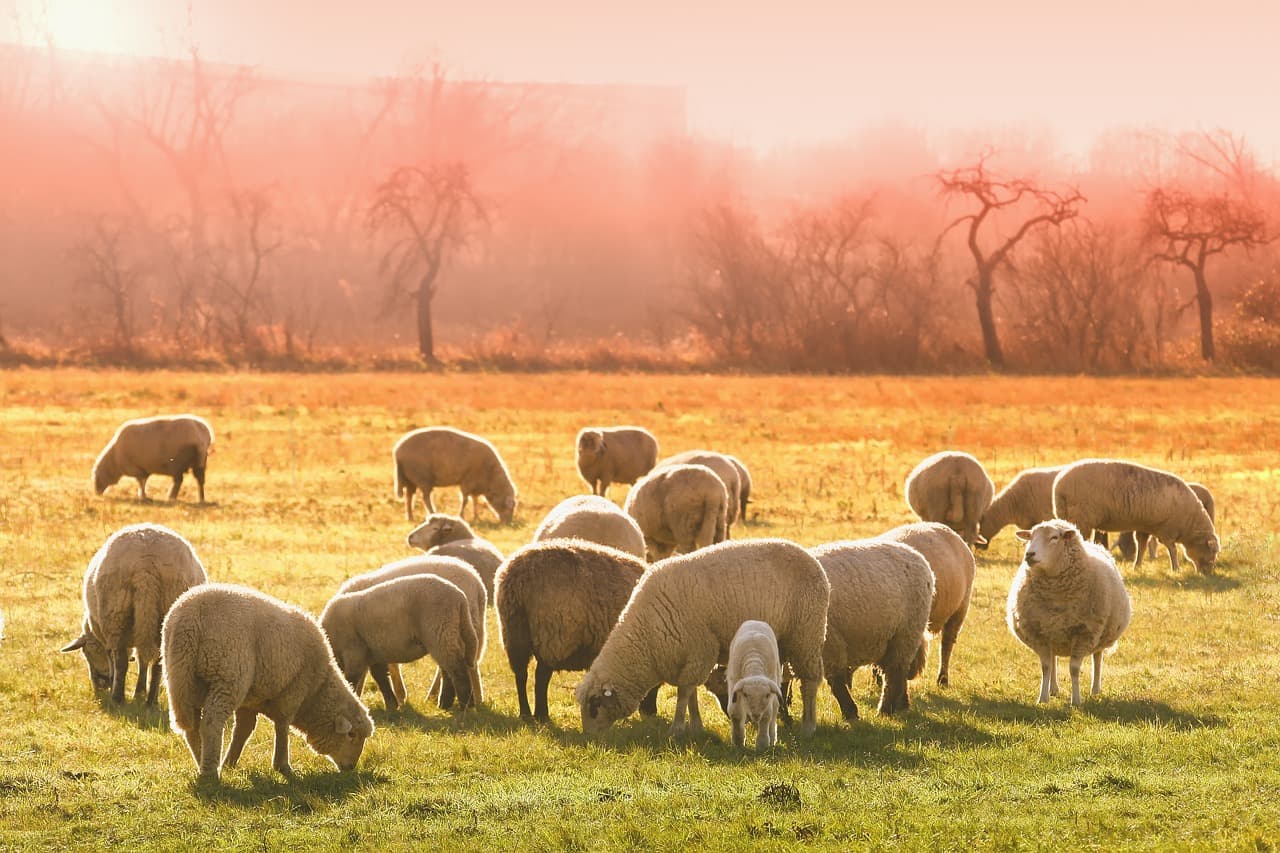 Endangered species to fight the fire

An adult sheep can eat up to three kilos of dried grass in a day. This way, biomass that could burn very easily with the arrival of high temperatures is eliminated naturally. In addition, traditional grazing promotes natural biodiversity, since the fur of animals is an ideal vehicle for the dispersal of seeds throughout the territory. In this way, sheep, goats, donkeys and cows are able to ecologically clean meadows and mountains, protecting them against possible fires. But the cycle is completed once we realise that these animals are in danger of extinction, so that the conservation of animal species is also promoted. Undoubtedly, this method is a win-win for all.

Do not throw garbage around, avoid barbecues in risk areas, do not use machinery that can make sparks… What methods do you know to prevent forest fires? Tell us your tips on Facebook, Twitter and Instagram. Protect our natural environment all together!

Previous articleHow to Look After Yourself if you Suffer from Chronic Pain or a Sports Injury
Next articleThree types of recliner chair: sit back, relax and enjoy!