Restaurante Orobianco: With Chef Tachetto at the Helm, Orobianco Is Poised To Build On Its Success

Orobianco enters a new phase, guided in the kitchen by Marco Tacchetto. A proposal tailored to the needs of the diner. Haute couture where the element of surprise is part of the experience. 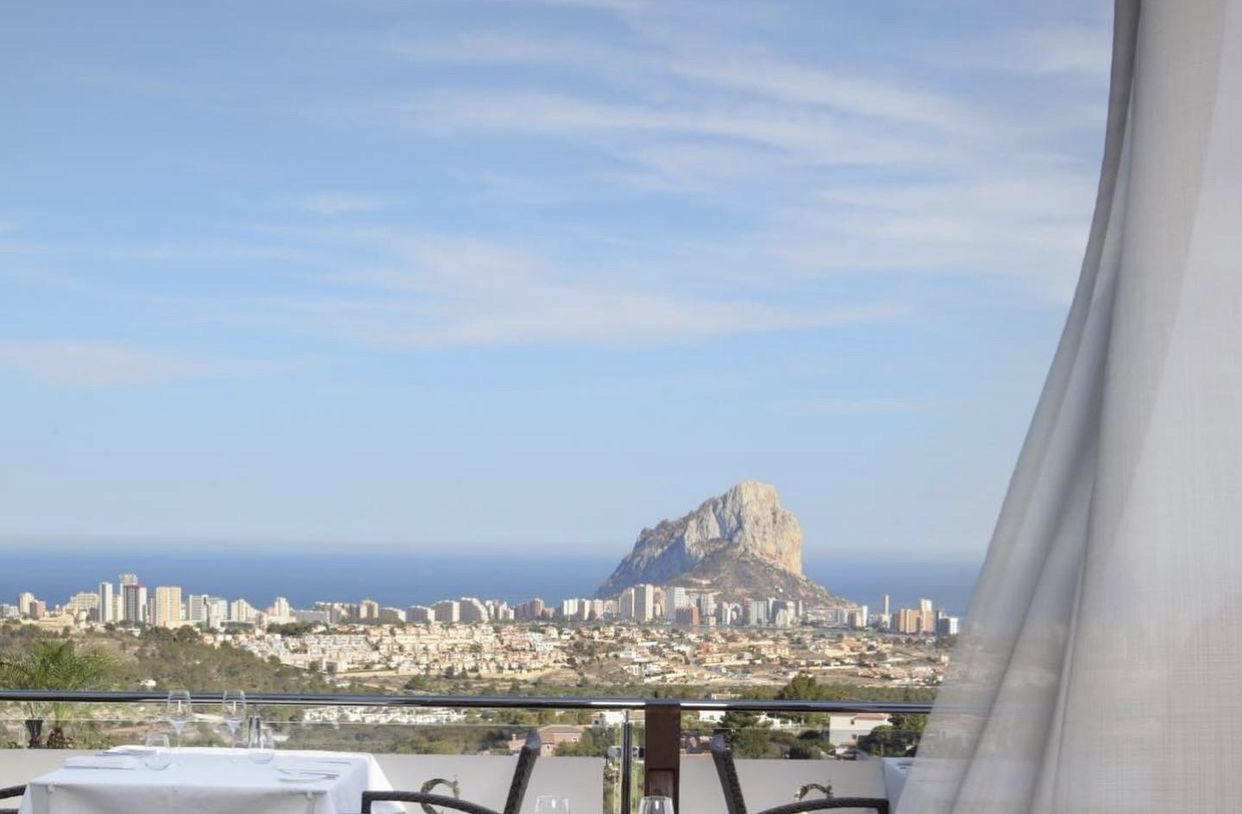 What makes this restaurant different from others in Calpe as well as its flawless track record in the region’s gourmet cuisine and its breathtaking vistas, is the fact that Orobianco is a wonderful and ideal blend of Spain and Italy, as chef Trachetto recognizes. 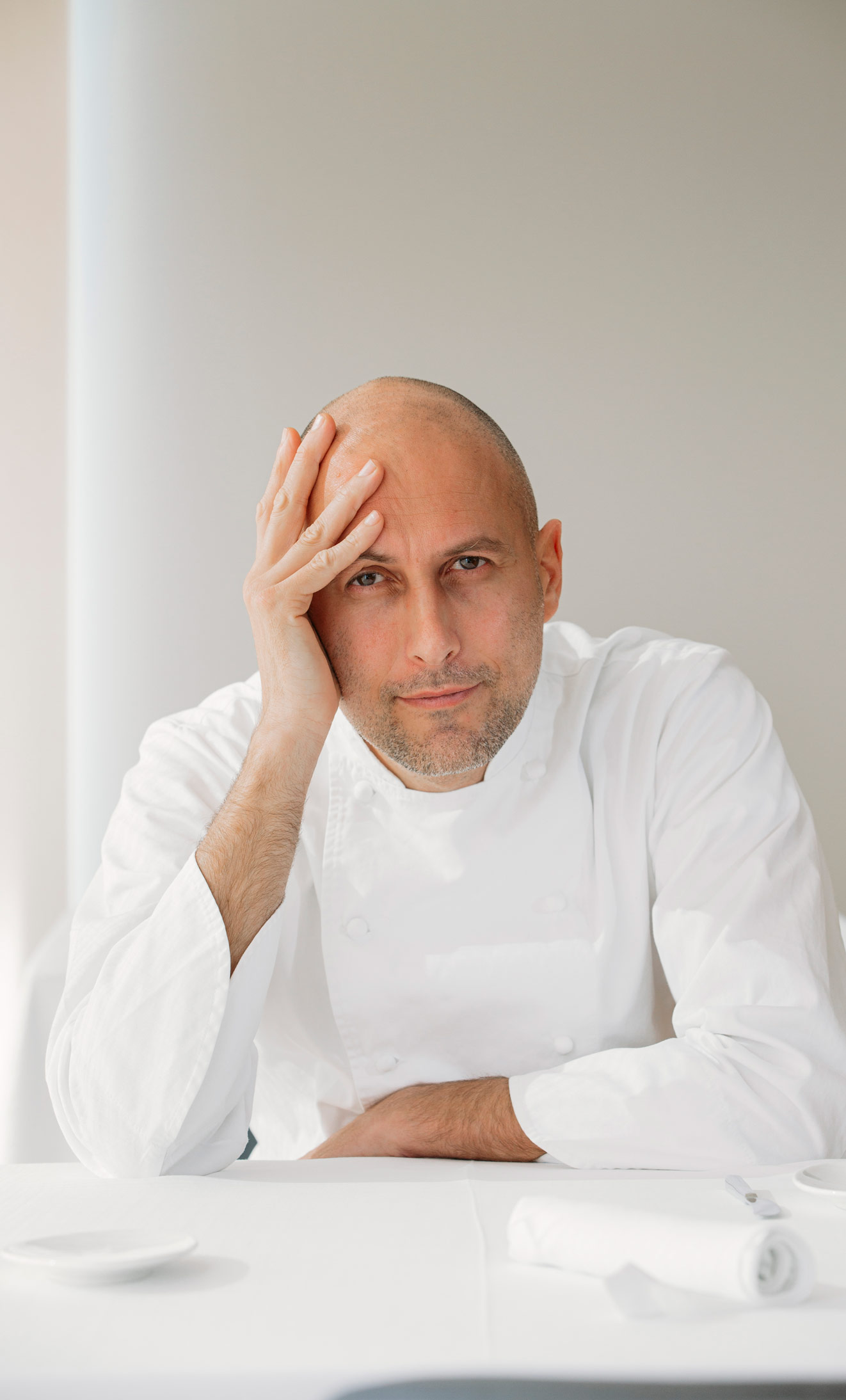 “Orobianco is a restaurant with Italian roots but with a Spanish heart. My best moments and the ones that have marked me the most have been in this country”. 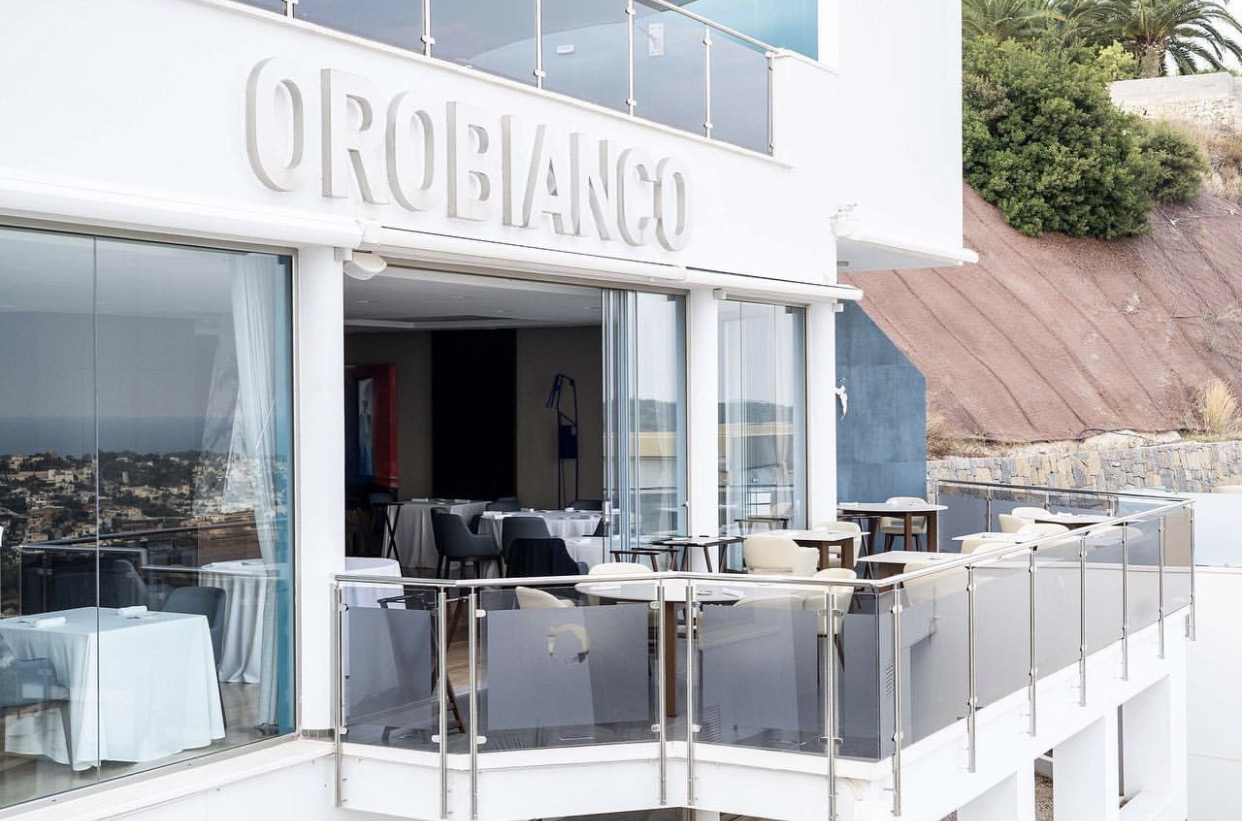 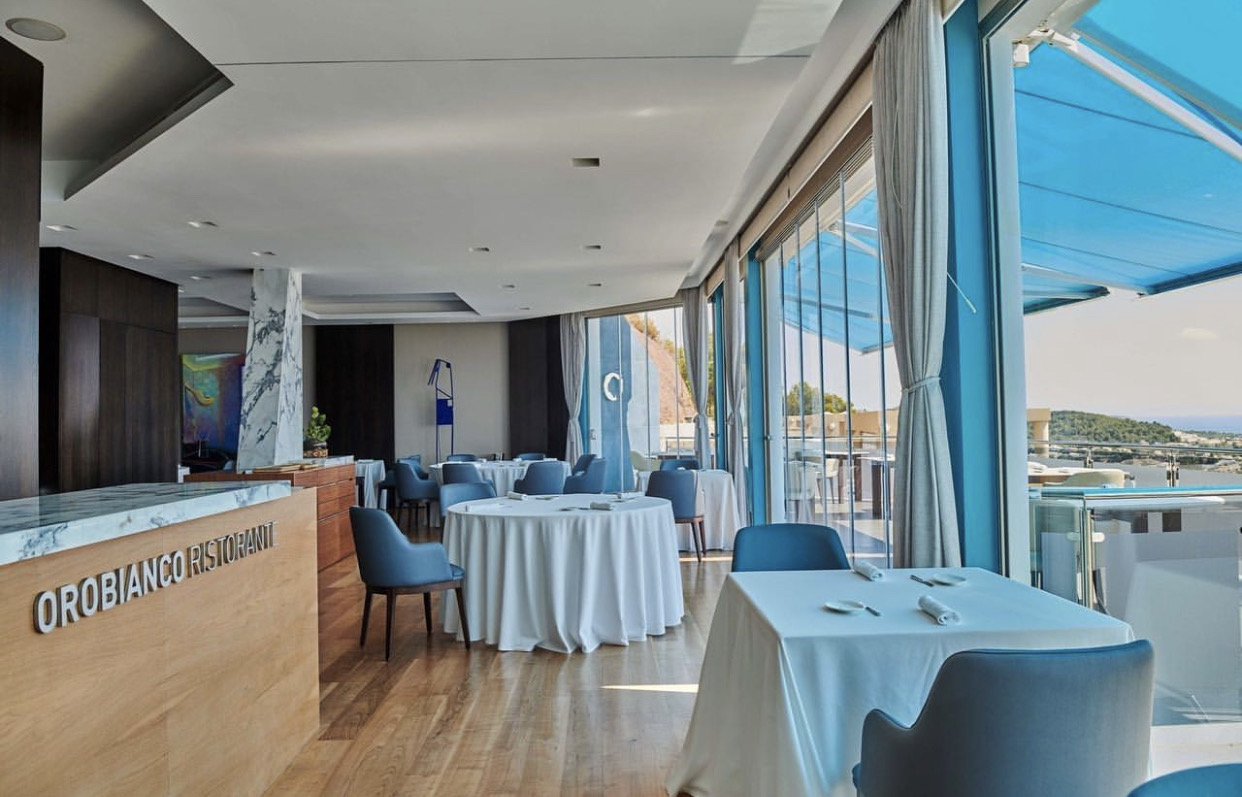 This lovely restaurant is among the top ten most romantic restaurants in Spain, and it’s no surprise given its location on top of a hill in the popular seaside town of Calpe. 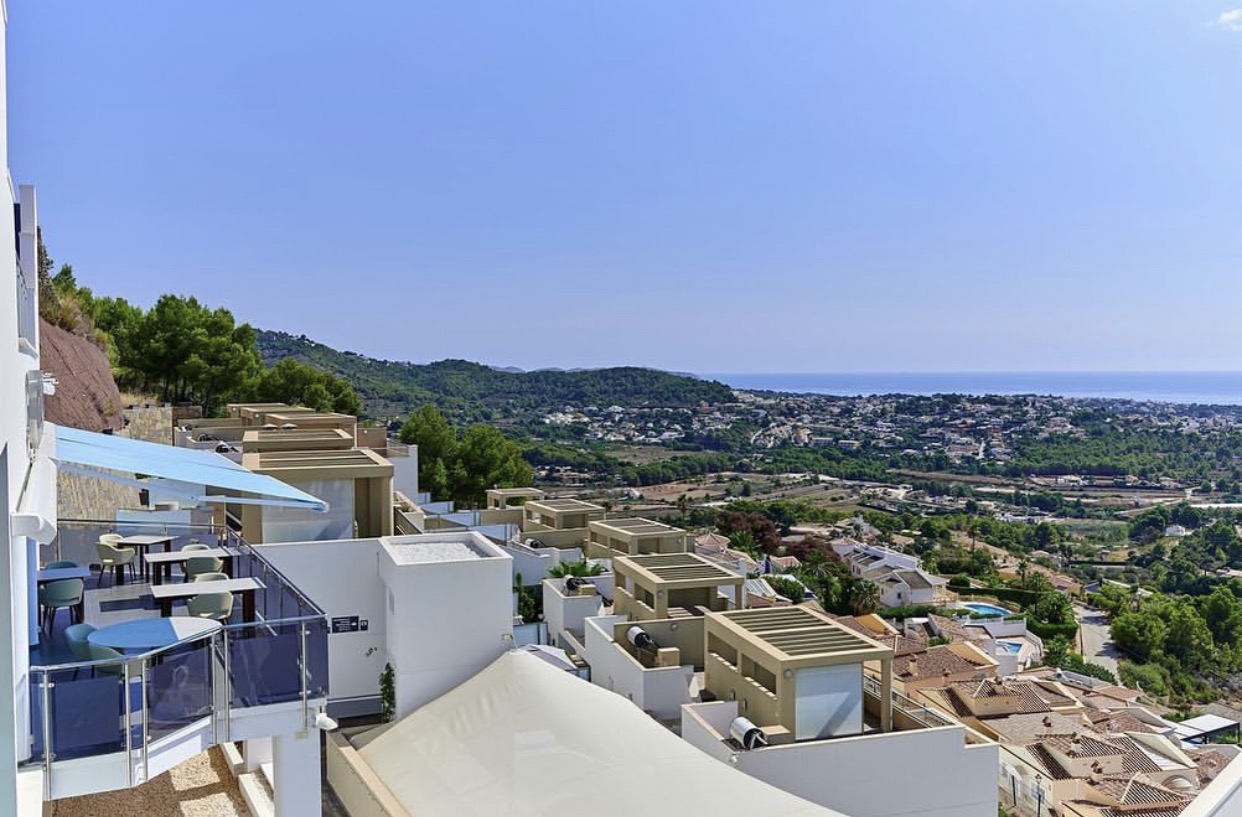 The city and the calming deep blue of the ocean towards the end of it all, with the Ifach Rock leading the whole picture, make it the perfect backdrop for any date or special moment. 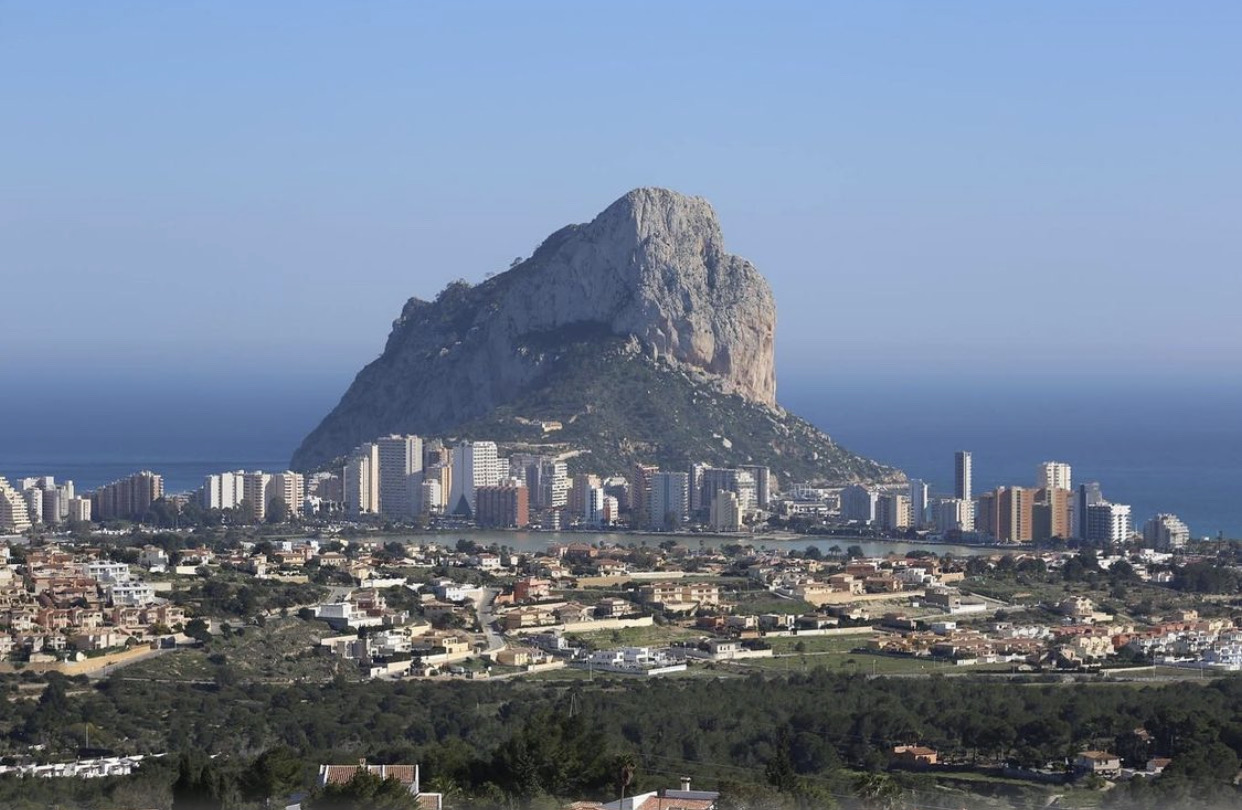 From the moment this restaurant opened its doors in 2015, people who specialize in gastronomy understood that Orobianco would make a difference in the area’s gourmet scene. 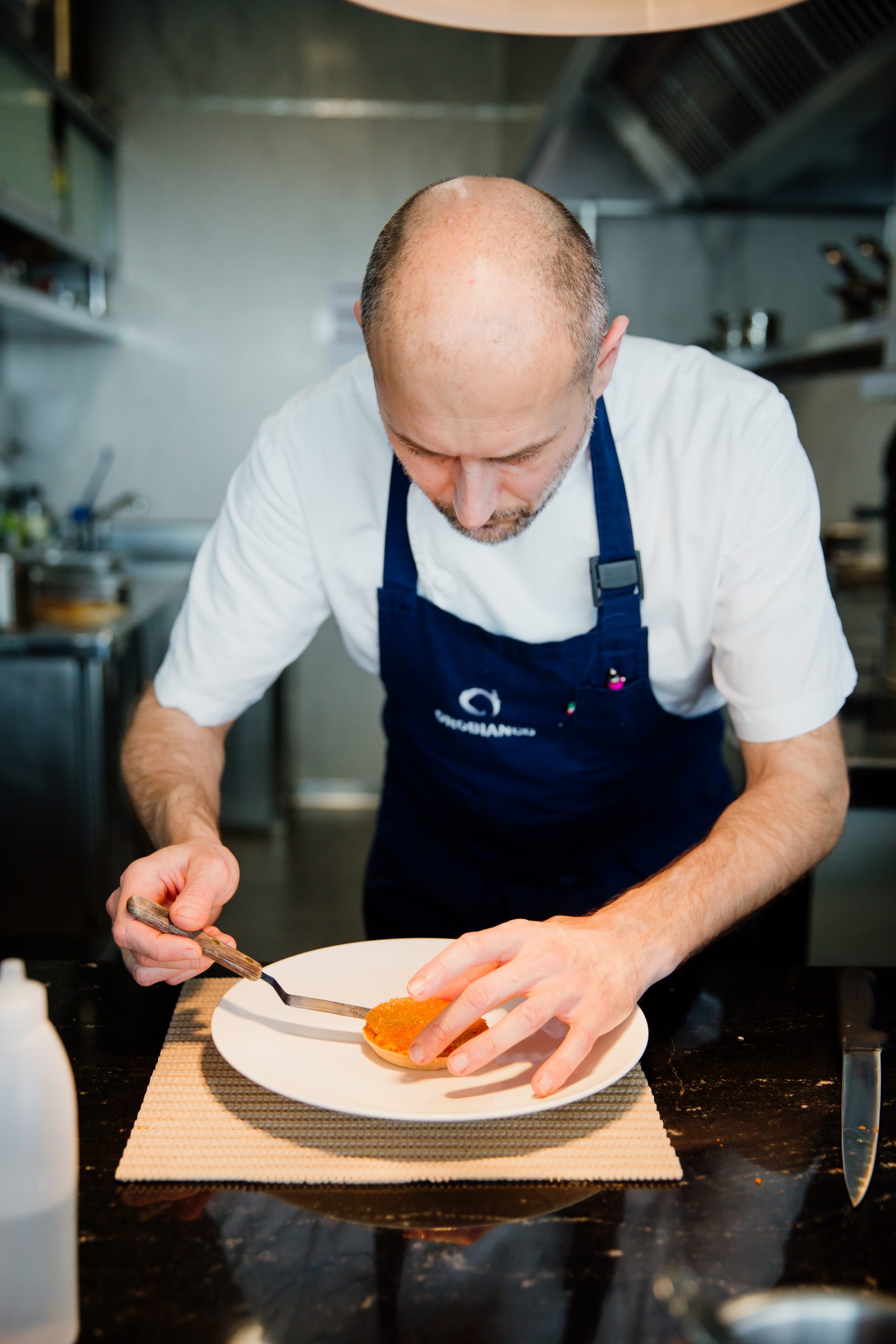 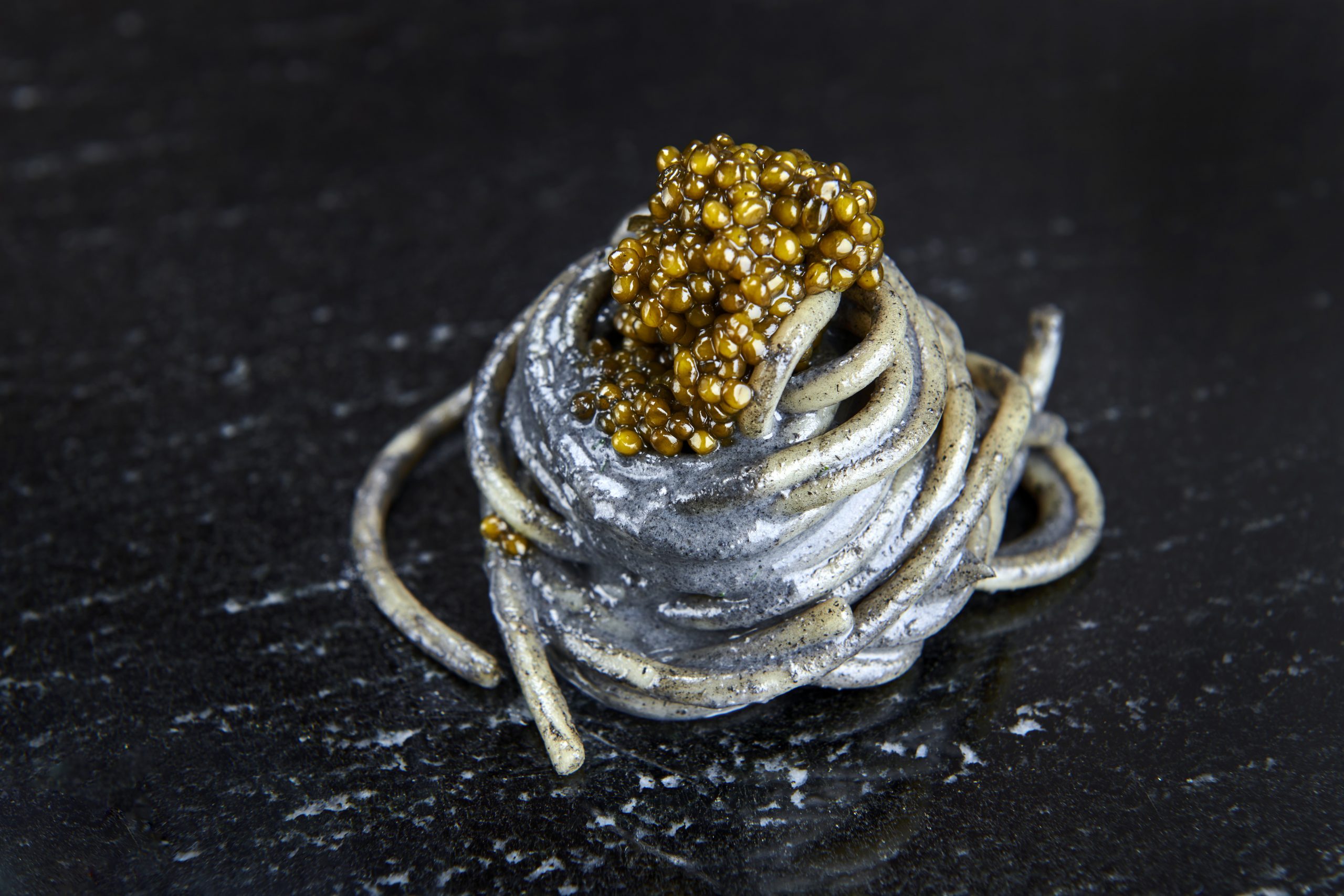 Orobianco stayed and has become the reference for Italian food in the province of Alicante. 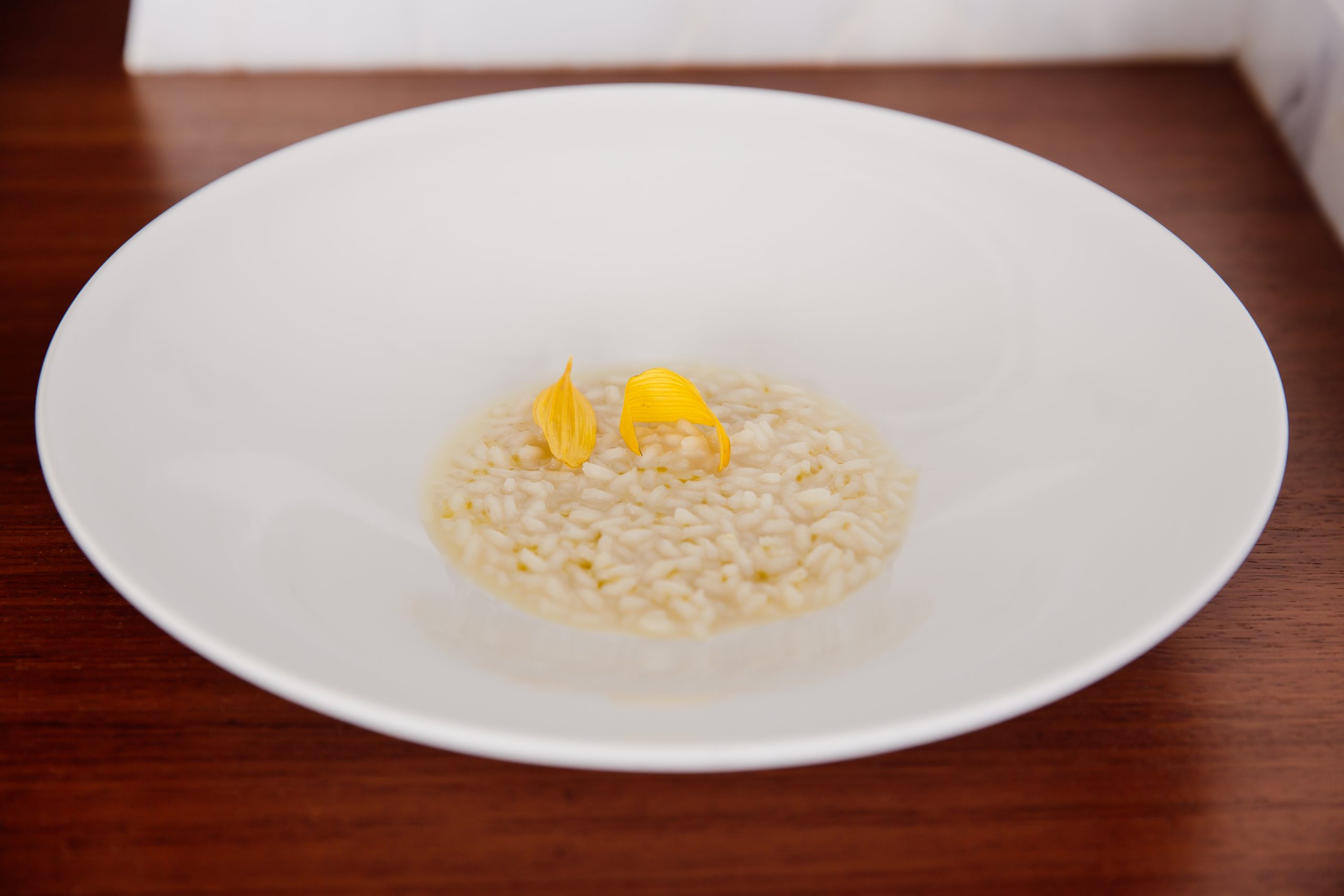 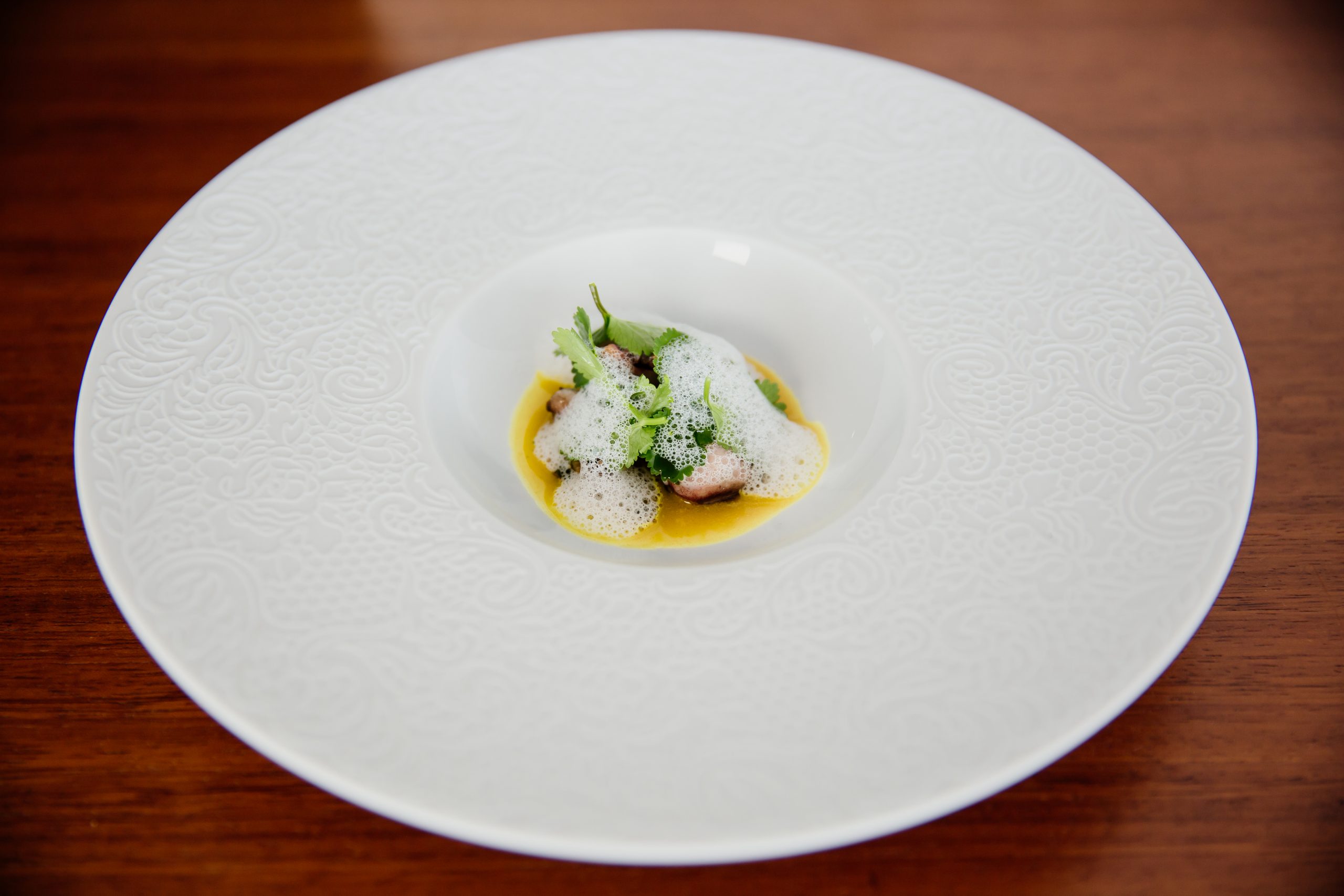 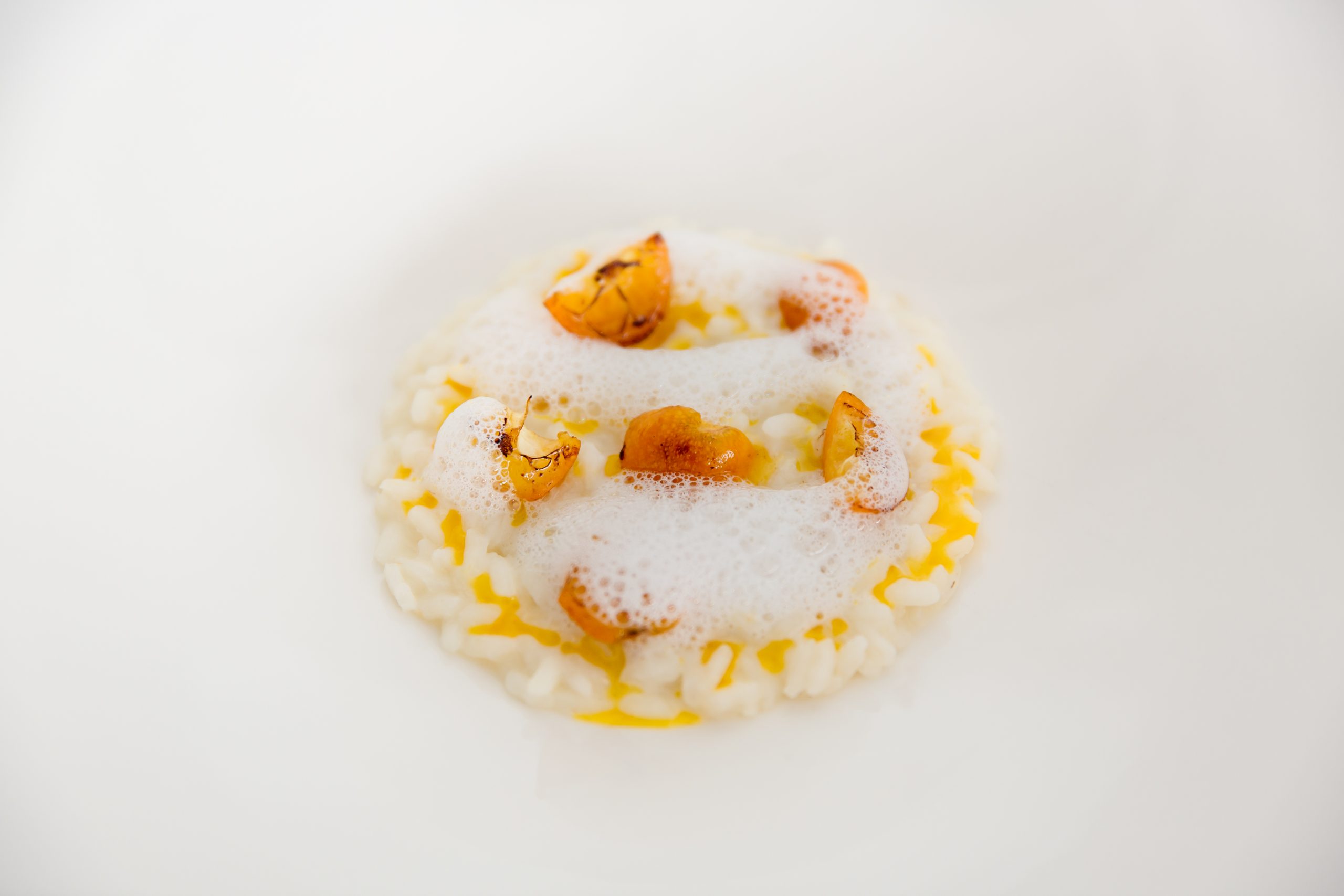 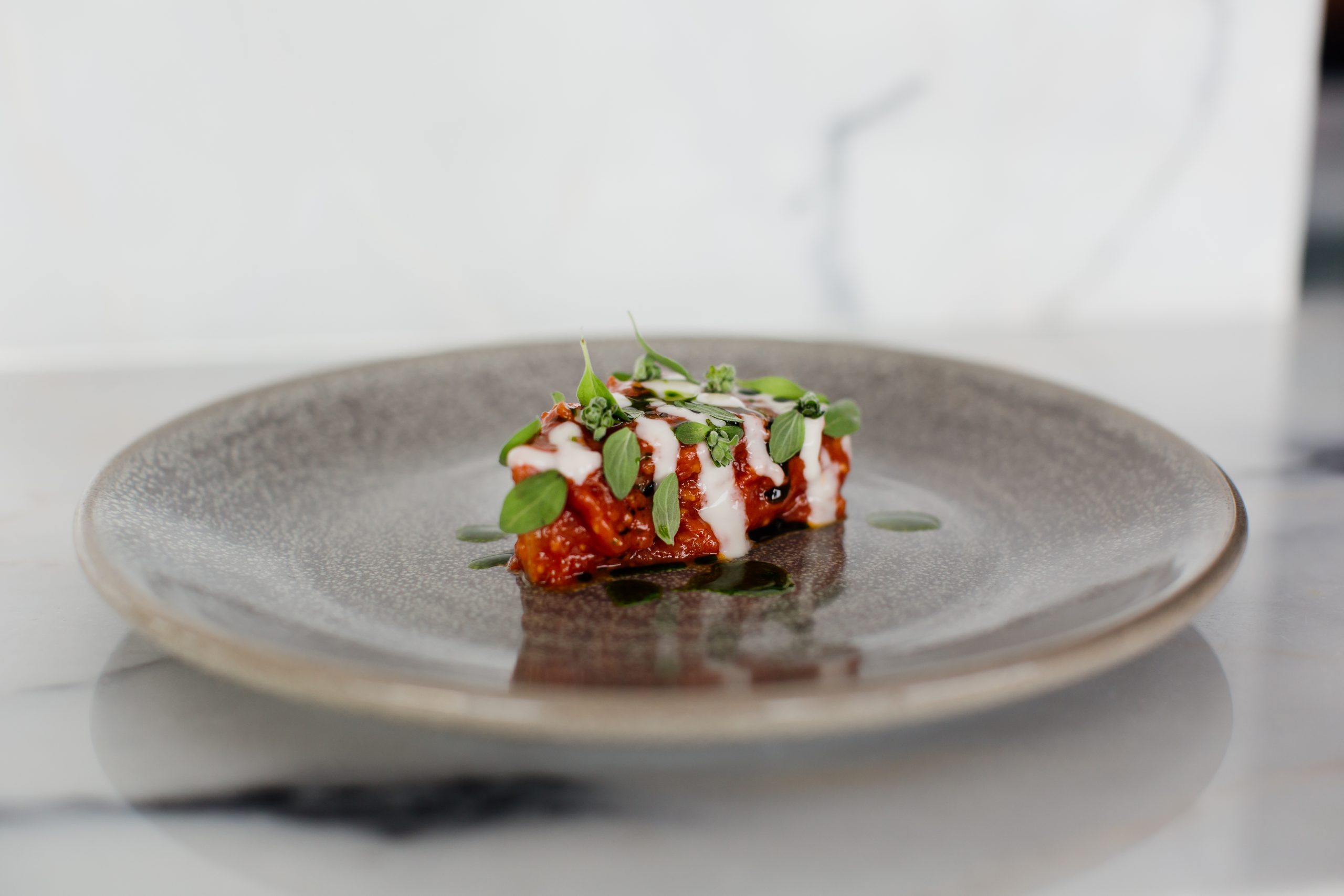 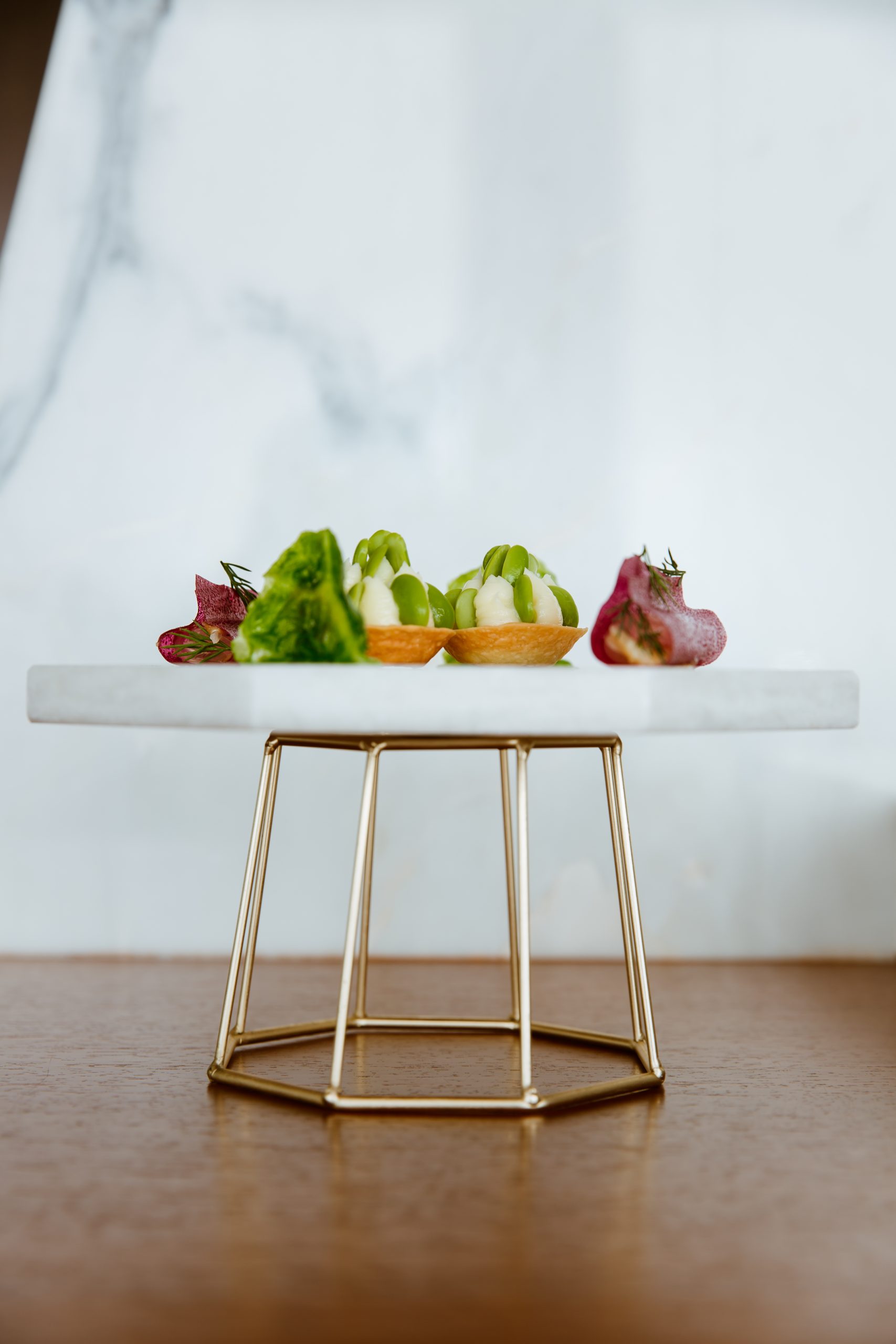 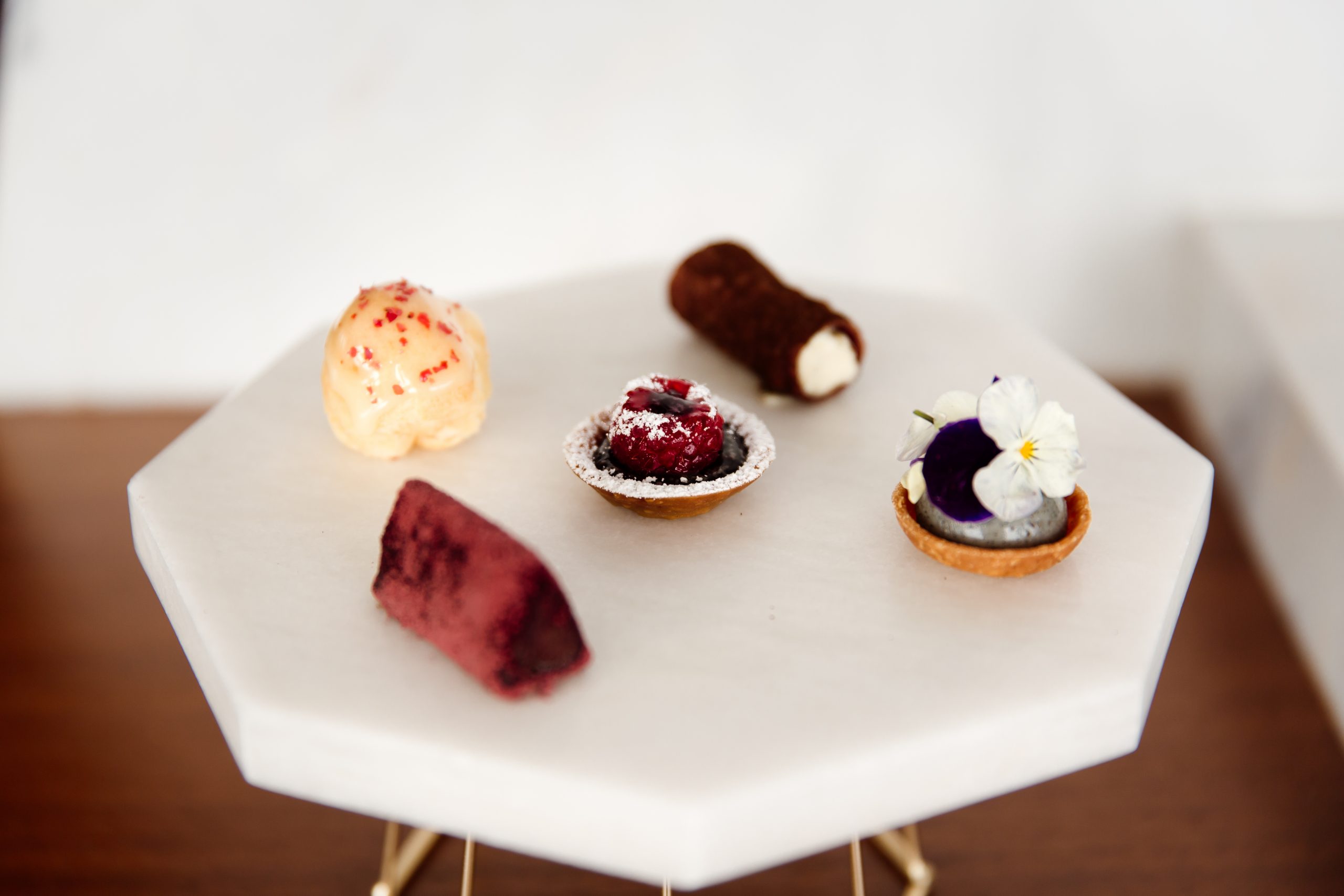 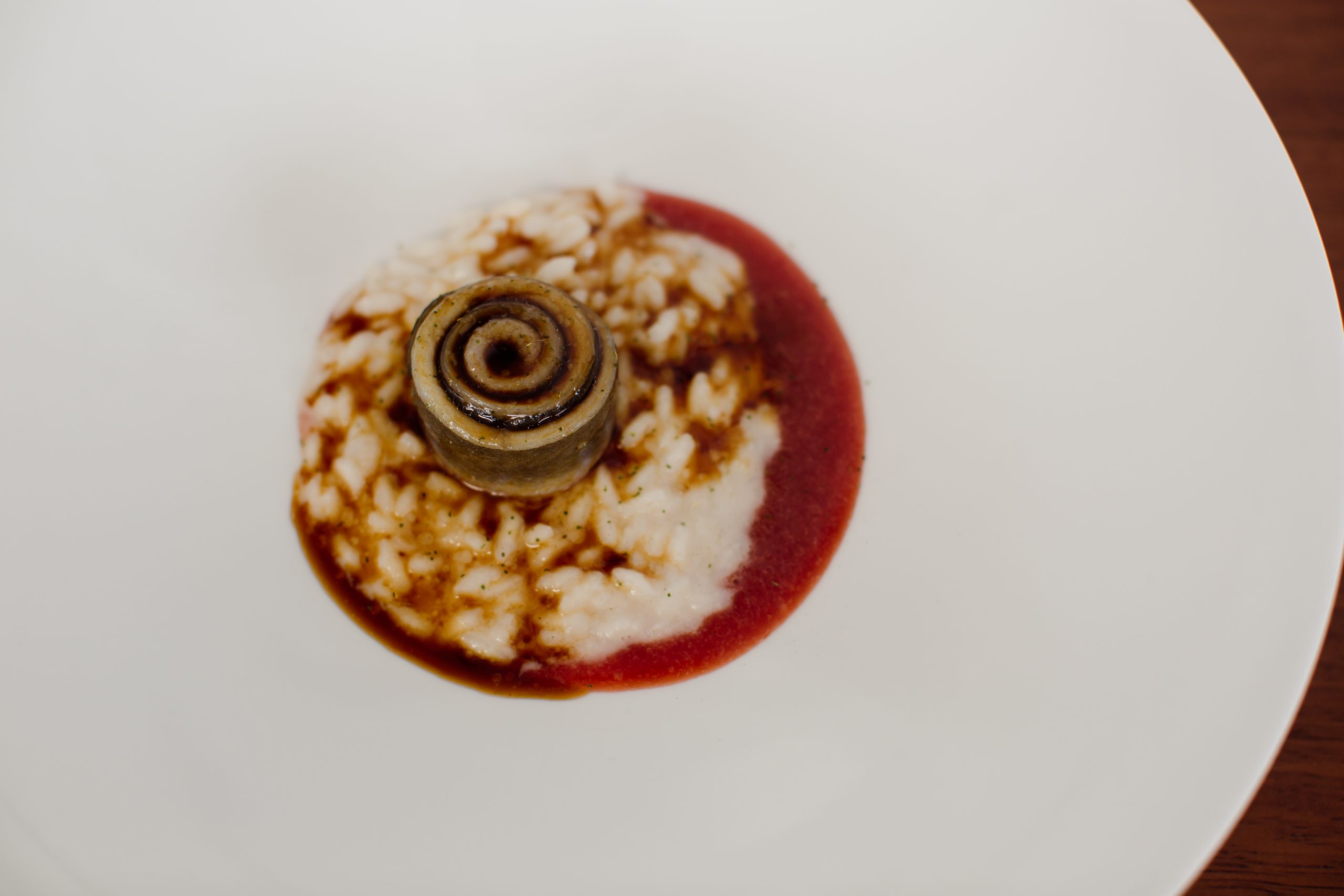 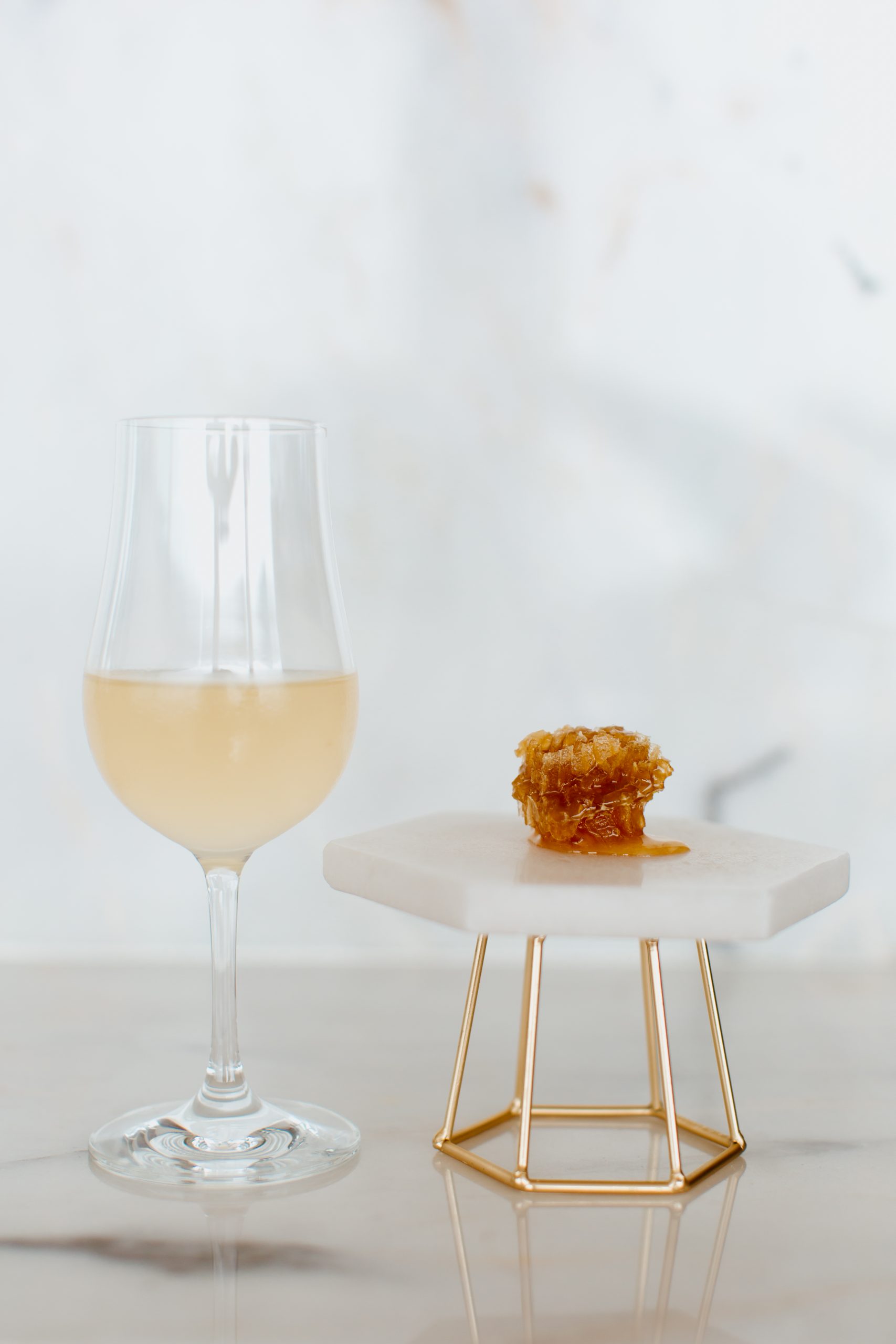 What did they do to get to where they are? The concept is simple: superb cuisine prepared by a talented chef, polite and attentive service and a lovely location with the best views. 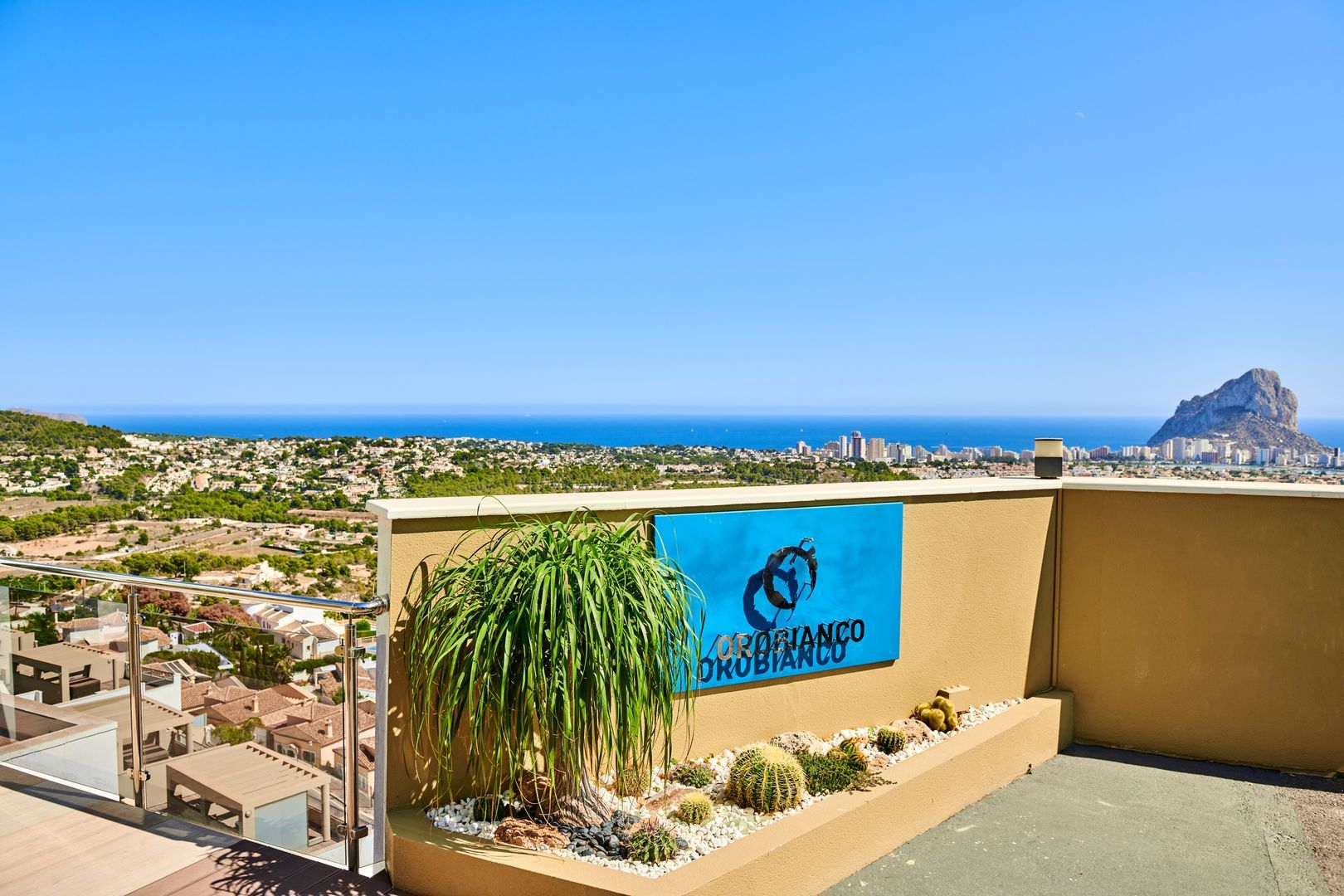 As we have already talked about the views shown above, we will give way to meet its new chef Marco Trachetto who takes over in Orobianco of Ferdinando Bernardi, who was in charge of the kitchen for six years. 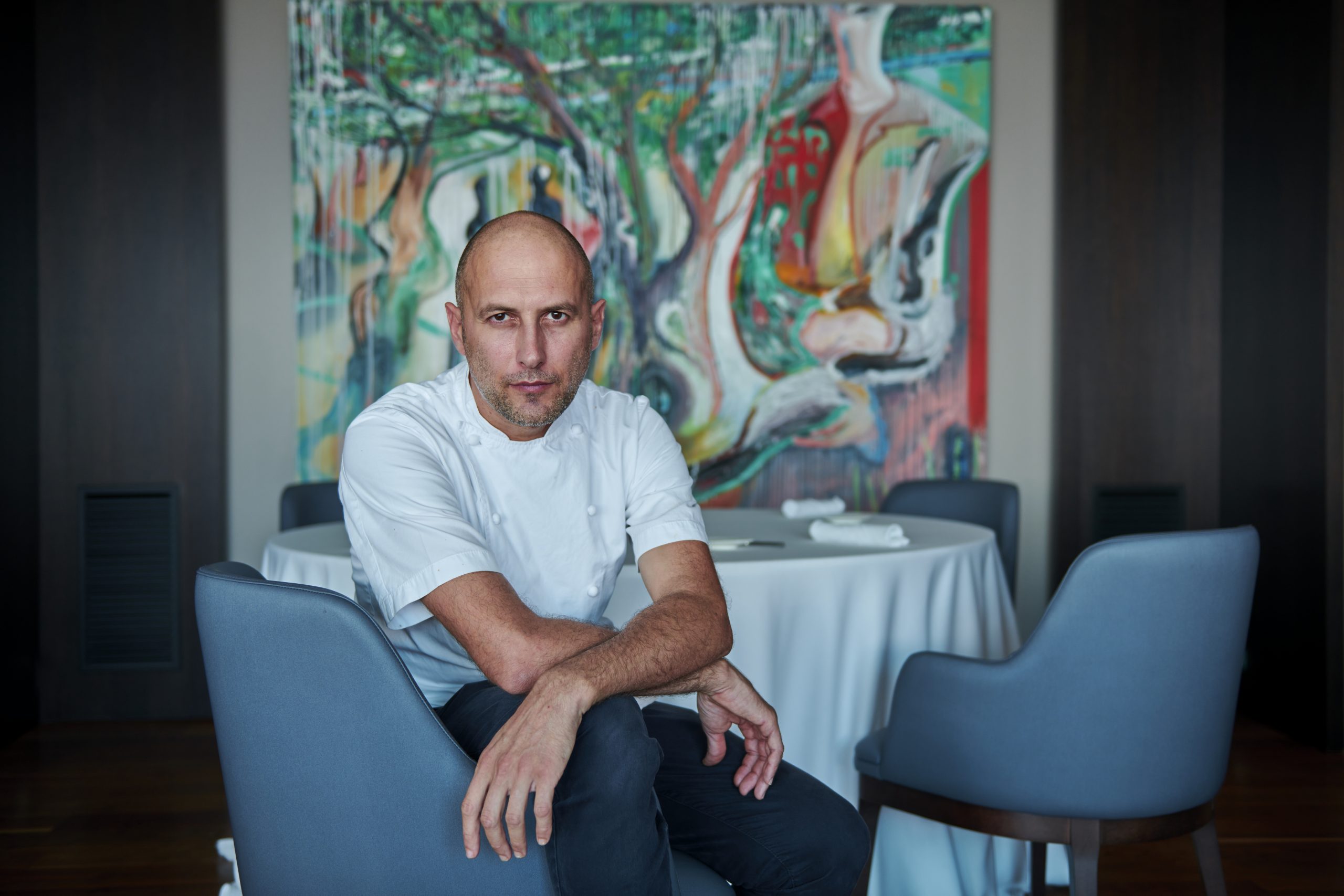 The gastronomic proposal of this Italian chef who was born in Due Carrare, an Italian town in the province of Padua, is focused on simplicity, traditions, cultural values, understanding, sensitivity, and beauty. It is a cuisine built on respect for the producer and the product.

Cooking, according to Orobianco, has become a passion for Tacchetto “a type of intimate and personal contact between the environment and the diner via nature, raw ingredients, and food. A balance of high-quality items arising from introspective labor “.

He began his scientific and economic education while working at his family’s trattoria, where he learned about the catering business and the life of a cook. 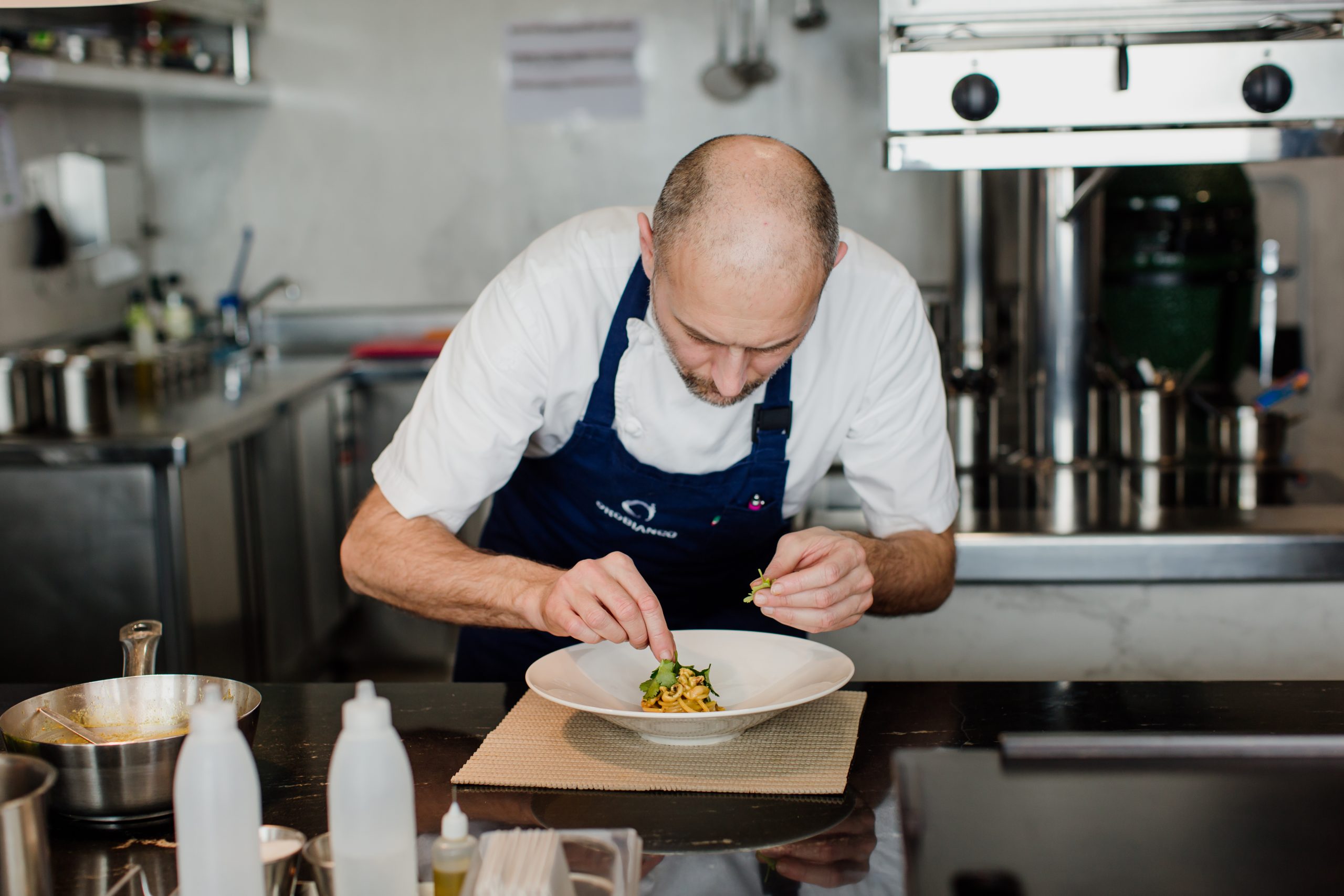 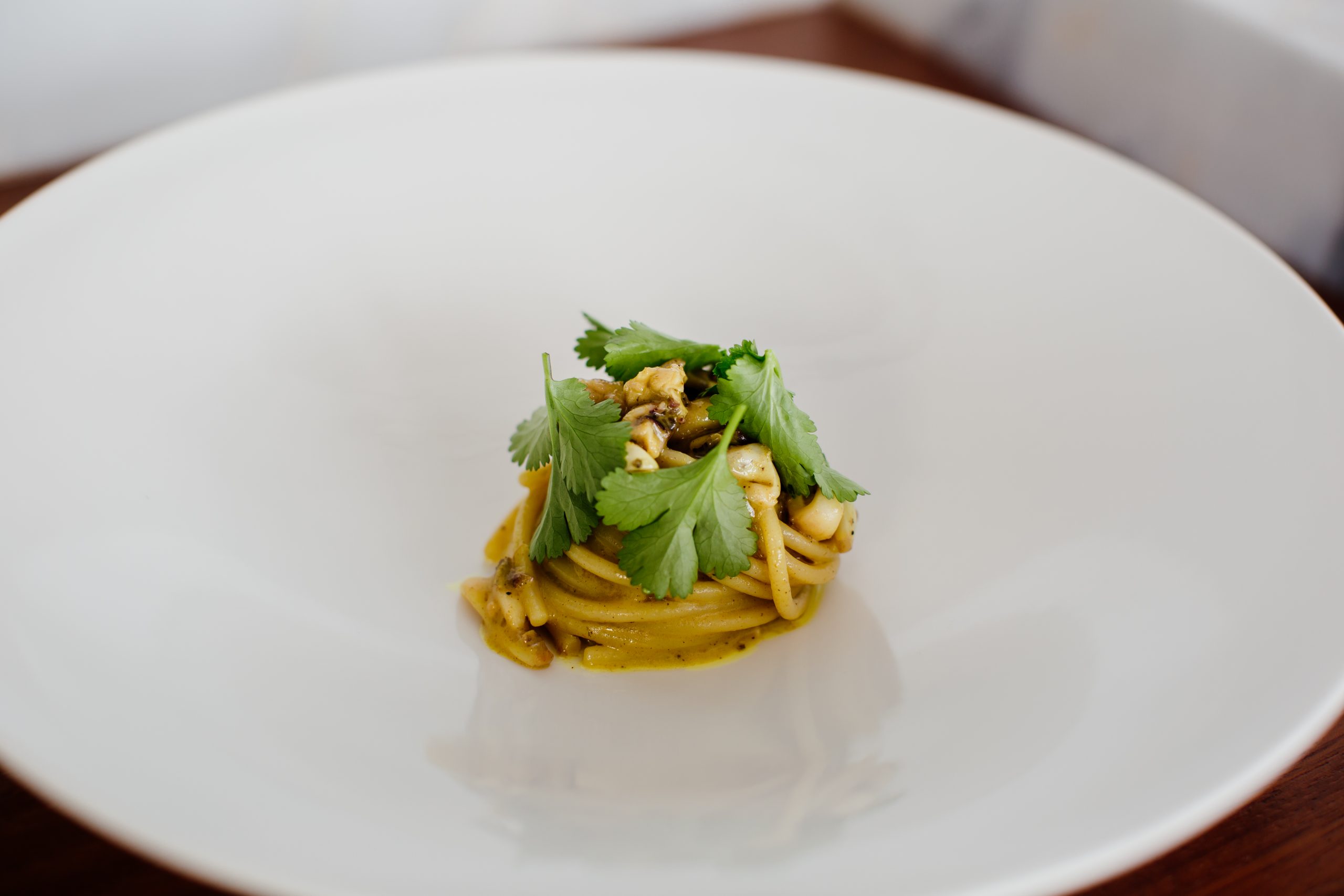 Meeting Luigi Moressa, with whom becoming a cook stopped being an option and became a decision, was a pivotal moment in his early years.

He found that cooking involves more than just “sacrifice,” but also “passion, knowledge, joy, color, and a way of life.”

He studied the fundamentals of modern pastry, innovation, and design during his time at Oriol Balaguer’s studio. Xavier Sagristà was one of his greatest instructors, passing down the fundamentals of Catalan cuisine, which was influenced by traditional French cuisine.

He came in England at Gordon Ramsey’s Maze, a location that boosted his strength and capacity to concentrate in order to perform consistently and under pressure.

At The Fat Duck, he altered his way of thinking like a chef, realizing that the sensory and emotional experience is equally as vital as the cuisine for complete customer pleasure. His experience at Lido 84 allowed him to hone his execution and management abilities, which he needed to take on duties and handle difficulties.

Tacchetto chose to return to Spain after working in various globally known restaurants to create a cuisine that reflects his personality. Gastronomy is a language and a technique of expressing oneself for Marco.

From Spain Life we encourage you to try the fabulous cuisine of this magnificent chef in one of the most charming restaurants on the Costa Blanca.