Local Delicacies from Costa Blanca: the Red Prawn of Dénia

The red prawn of Dénia is considered a jewel of the Mediterranean. It has an intense flavour due to its unusually high concentration of iodine and salt mixed with its lean meat and has become 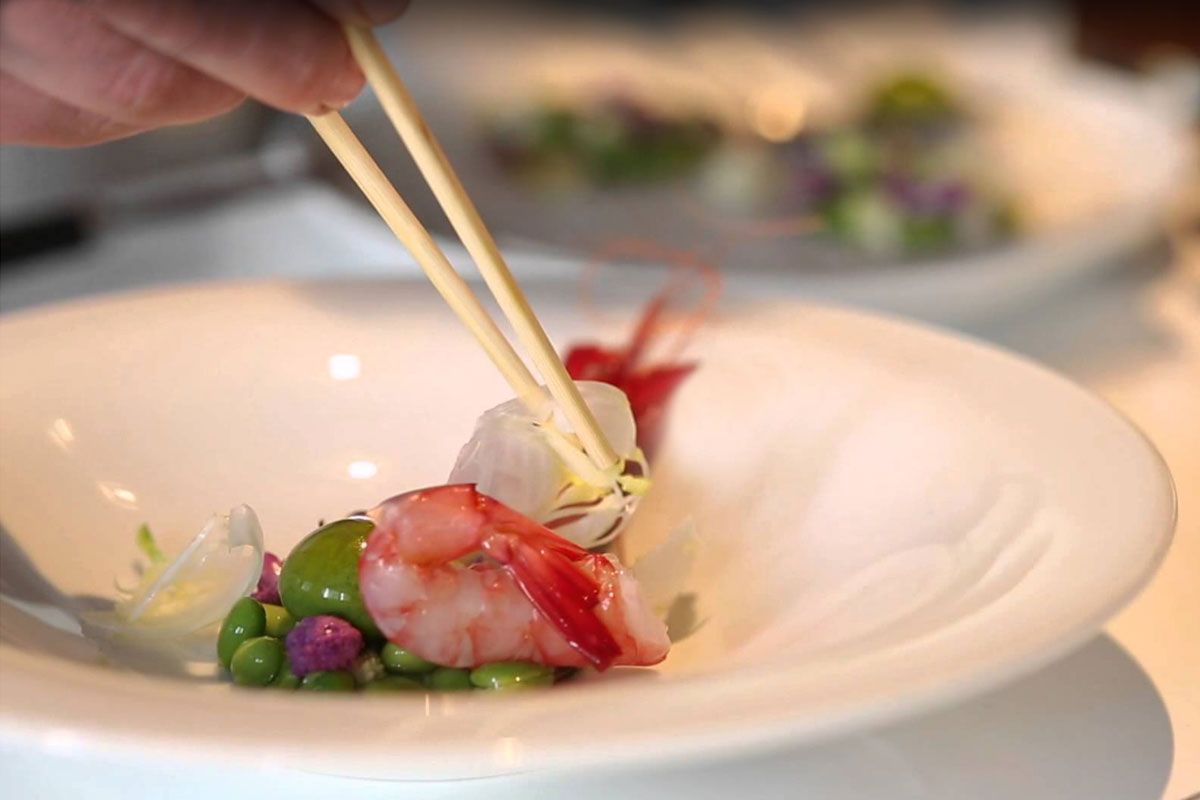 The red prawn of Dénia is considered a jewel of the Mediterranean. It has an intense flavour due to its unusually high concentration of iodine and salt mixed with its lean meat and has become a staple ingredient for chefs in the region and is now gaining international recognition.

The prawn is not easy to catch so it’s not cheap as numbers caught on a daily basis are very low making it one of the most exclusive foods in the Valencian Community but on a special occasion it is a real treat. This spectacular shrimp is also easily identifiable from a anatomical point of view, it has a strong red pigmentation different to the common white prawn  with red stripes along its tail, while at the same time it has a much larger head which hides an exquisite explosion of flavours. The characteristics of the Red Prawn of Dénia have made it the signature dish of many famous restaurants both within Dénia and the rest of the Valencian Community.

The complexity of its taste, how difficult it is to capture it and the high price have elevated the red prawn to the Olympus of culinary myths and one of the sanctuaries of this delicacy is the restaurant of renowned chef Quique Dacosta who has created a menu where the red shrimp is the undisputed protagonist. Also near the port of Dénia in the area called Baix la Mar, with traditional fishermen houses and picturesque squares and alleys, you can enjoy excellent seafood at the restaurants nearby.

The Best Place to Buy the Red Prawn of Dénia

Undoubtedly the best place to buy Red Gamba de Dénia is the Lonja of the port. Daily traditional auction where local restaurateurs bid for lots of seafood and fish arriving at the fishing boats is done.

Such is the importance of media Denia red shrimp makes few dates I was born Creative Cooking Competition Red Gamba de Denia Dénia driven Program, City of Gastronomy, which organized the consistory of the city. The program stems from the fact that UNESCO has recognized the city as the origin of the Red Prawn of Dénia.