As Spain nears the end of its seventh week of lock-down in a bid to contain the Covid-19 outbreak, local radio stations are doing their best to keep spirits up for their listeners, as well as bringing them up to date news from the government, locally and nationally. Spain Life Exclusive spoke to Ray Peters, senior partner of PuregoldFM in the northern Costa Blanca, and Lee Fox, Managing Director of Sugar RadioFM, based in Algorfa in the southern Costa Blanca, to find out how they and their respective stations were coping with the situation.

PuregoldFM is due to celebrate its 10th anniversary of broadcasting in 2021, while Sugar Radio broadcast its first show on December 31st 2018. Both stations are doing their best to keep their listeners informed and entertained at this crucial time, when for some people, local radio is the only link with the outside world.

Although both Ray and Lee were expecting stringent measures to contain the outbreak, both were surprised with the speed at which things escalated, but as Lee says, the whole world was surprised, so Spain is not on its own with that. Overall, they are happy with the official Spanish response to the emergency, and feel the government acted quickly to minimise the spread of the virus and keep people safe and well. 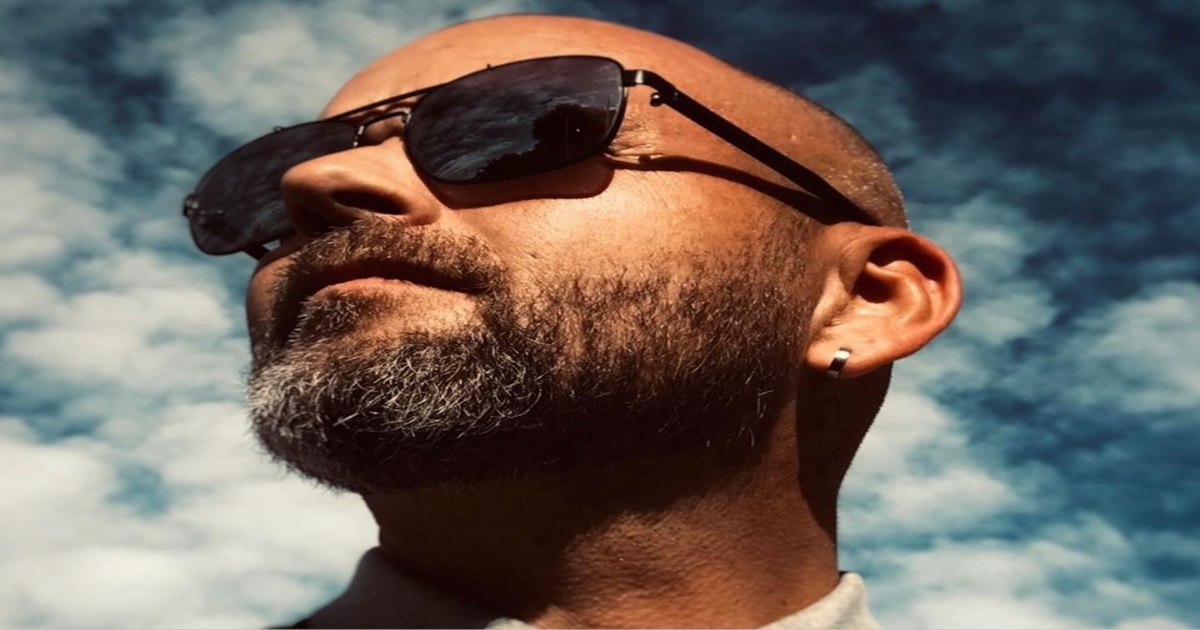 Radio presenters tend to work in isolation anyway, so that’s not too much of a problem, but Ray and Lee have each taken extra precautions to keep their presenters safe. Sugar Radio’s technical team have made sure all their presenters are equipped to work from home, setting up the necessary equipment, and it’s all going well. Lee says:

As long as our presenters stay well, they will stay on air, keeping our listeners informed and entertained.

At Puregold, Ray is also taking precautions, cleaning the studio between shows, and covering the microphones with antibacterial wipes, which are changed for each presenter. And if any of the presenters are at all unwell, they are off air immediately.

Local radio is not exactly a money spinner, it’s more a community service which relies on sponsorship and advertising for its income. It’s a vocation, rather than a career for those brave enough to take on the challenge. As the lockdown continues, both Lee and Ray are seeing a drop in revenues, but, with astute management, they are optimistic they can ride out the crisis. Listener and advertiser loyalty is playing its part in all this, and as Lee says:

With the great sense of community here, I have no doubt we will bounce back once this is over. It’s a setback in preparation for a comeback, as far as we’re concerned.

Ray is also optimistic that the vital advertisers will stick with the station. At the moment, they are okay, but there could be issues if the lock-down is extended for too long. He told us:

Most of our advertisers are staying with us and asking us to broadcast news and information for them. Just one client has cancelled their advert as they are closed. 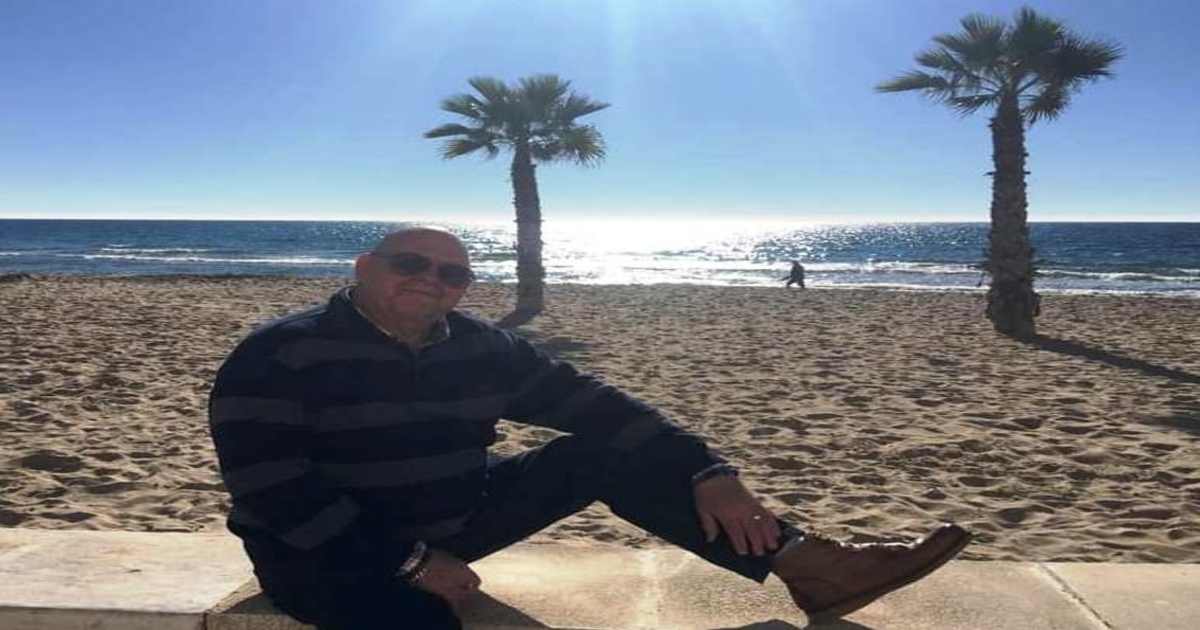 Both Ray and Lee are careful that their respective stations only broadcast news and information from authentic, trusted sources, such as the Government and the local Ayuntamientos (Town Halls). Local radio stations are more of a lifeline than ever in these difficult times, and it’s no place for what Ray scathingly – but accurately  – calls:

Sugar Radio organised the first-ever Sugar Fest music festival in Algorfa in 2019, and they are planning a repeat in 2020, which will be even bigger and better. Lee is delighted that some of the big names have been sending encouraging video messages to their Facebook page, including media presenter Gail Porter, and actor Adam Rickitt. It all helps to keep the listeners’ spirits up.

Sometimes, though, it’s the listeners who provide the entertainment. Despite the efforts of various presenters to make sure they were reporting the facts, some of Sugar Radio’s UK listeners thought Lee’s team were locked up, as opposed to ‘in lock-down,’ and wondered what they’d all been up to! And there have been reports of pets interfering with work at home, and partners wondering how much longer they can stand being in isolation together.

Overall though, people are mainly positive, and keen to keep their brains working with puzzles and interactive quizzes provided by both stations. So, we asked Lee and Ray, what’s the plan after lock-down? Just one word, really: Party!

Tune in to one – or both – of these fabulous radio stations to pass a pleasant hour or two as you stay home and stay safe. Details below.