Closely linked to the post-Franco punk era and hailing from a small town in Extremadura, Pedro Almodóvar The most internationally acclaimed Spanish filmmaker. 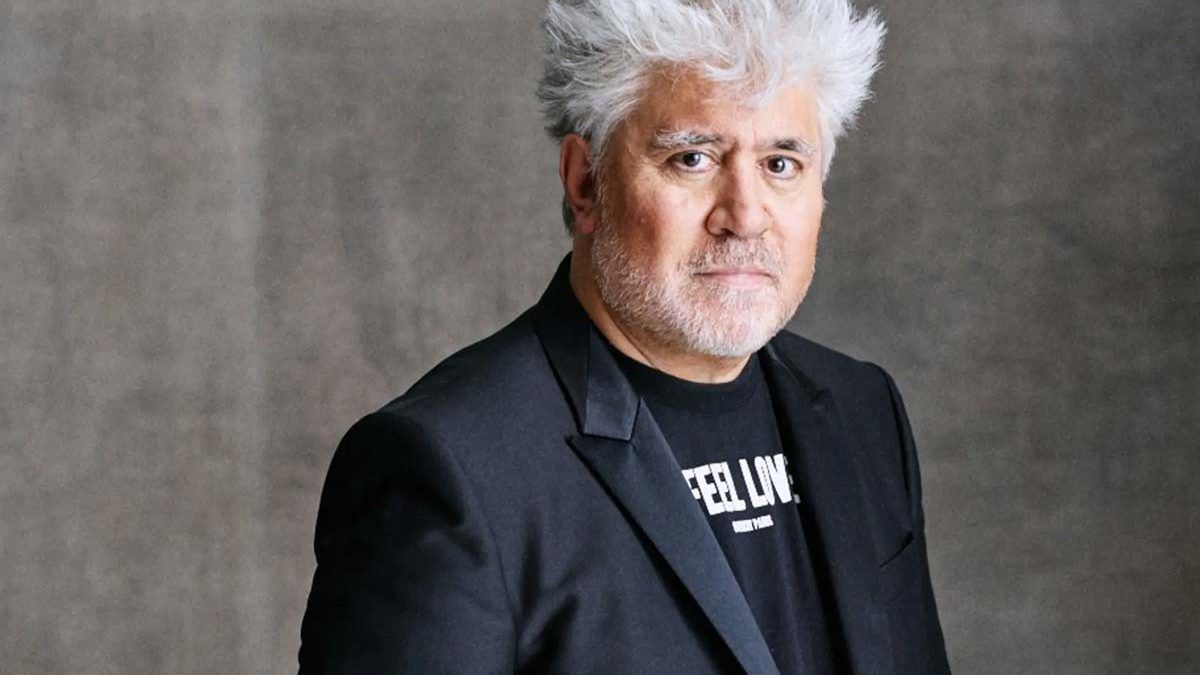 Pedro Almodóvar is Spain’s most prolific, independent and iconic film director. Being so keen to pursue a career in the field that he moved to Madrid at the age of 16. All alone and with an empty wallet, he worked at odd jobs until he raised enough money to buy his first Super8 camera. Dictator Francisco Franco had closed the Escuela Oficial de Artes Cinematográficas in Madrid, so Almodóvar, determined, taught himself the techniques of writing, acting and filming.

With Franco’s death in 1975 and the subsequent restoration of democracy, Almodóvar became one of the pioneers of the punk-rock movement “Movida Madrilena”, the movement of young Spaniards in the post-dictatorship years that manifested itself, especially through alternative culture and punk.

In those days, he dabbled in writing, acting, directing and even formed part of a punk band – with the obligatory black make-up. Pedro Almodóvar’s short films became very famous in Madrid, where he screened them in bars. Almodóvar even added his voice to his films, as it was very difficult to add audio to them at the time of recording. In 1980 he debuted with his first commercial feature, “Pepi, Luci, Bom y Otras Chicas del Montón”, a film that lit the fuse of a career that has been on a roll ever since.

The film contained a strong sense of friendship and sisterhood between the protagonists, a recurring theme in her later works. It was shot with few means and had many technical problems, but Almodóvar could not afford more tape to shoot new takes. Nevertheless, it is a film that captured the essence of the moment in which it was shot. It is openly liberal, both culturally and sexually, and gained a strong following.

He grew up in Extremadura and received a strictly religious education that led him to take refuge in the theatre as a means of relaxation. When he was eight years old, he entered a religious boarding school in the city of Cáceres, in the family’s hope that he would become a priest.

There he studied high school with the Salesian and Franciscan Fathers. His family also settled in Cáceres, where his father opened a petrol station and his mother a winery where she sold her own wine.

At the age of 17, he moved to Madrid with no money and no job to enrol at the Film School, although he was unable to do so because it was closed. He started working for Telefónica and stayed there for 12 years, combining it with his job, he joined a small theatre group called “Los Goliardos”.

During this period he also wrote several short stories, novels and television scripts and directed several short films. He also formed the punk rock duo, Almodóvar and McNamara, popular during the Movida Madrileña.

In 1980 he directed his first feature film,”Pepi, Luci, Bom y Otras Chicas del Montón”, in which he worked for the first time with what would become one of his favourite actresses, Carmen Maura. He subsequently directed several films, although it was not until “¿Qué he Hecho Yo Para Merecer Esto?” in 1988 that he gained some recognition.

In 1986, together with his brother, he founded the production company “El Deseo”, from which he directed many films such as “La Ley del Deseo”, ‘”Tacones Lejanos”, “‘Átame”, and ‘Mujeres Al Borde de un Ataque de Nervios”, for which he received his first Oscar nomination for Best Foreign Language Film.

Throughout his career, he developed a unique style that brought him worldwide fame and made him the most international Spanish film director. He has directed films such as ‘La flor de mi secreto’, ‘Carne trémula’, ‘Todo sobre mi madre’, ‘La mala educación’, ‘Volver’, ‘Los abrazos rotos’ and ‘La piel que habito’.

He has won two Oscars, for Best Foreign Film and Best Original Screenplay, for ‘All about my mother’ and ‘Talk to her’ respectively. 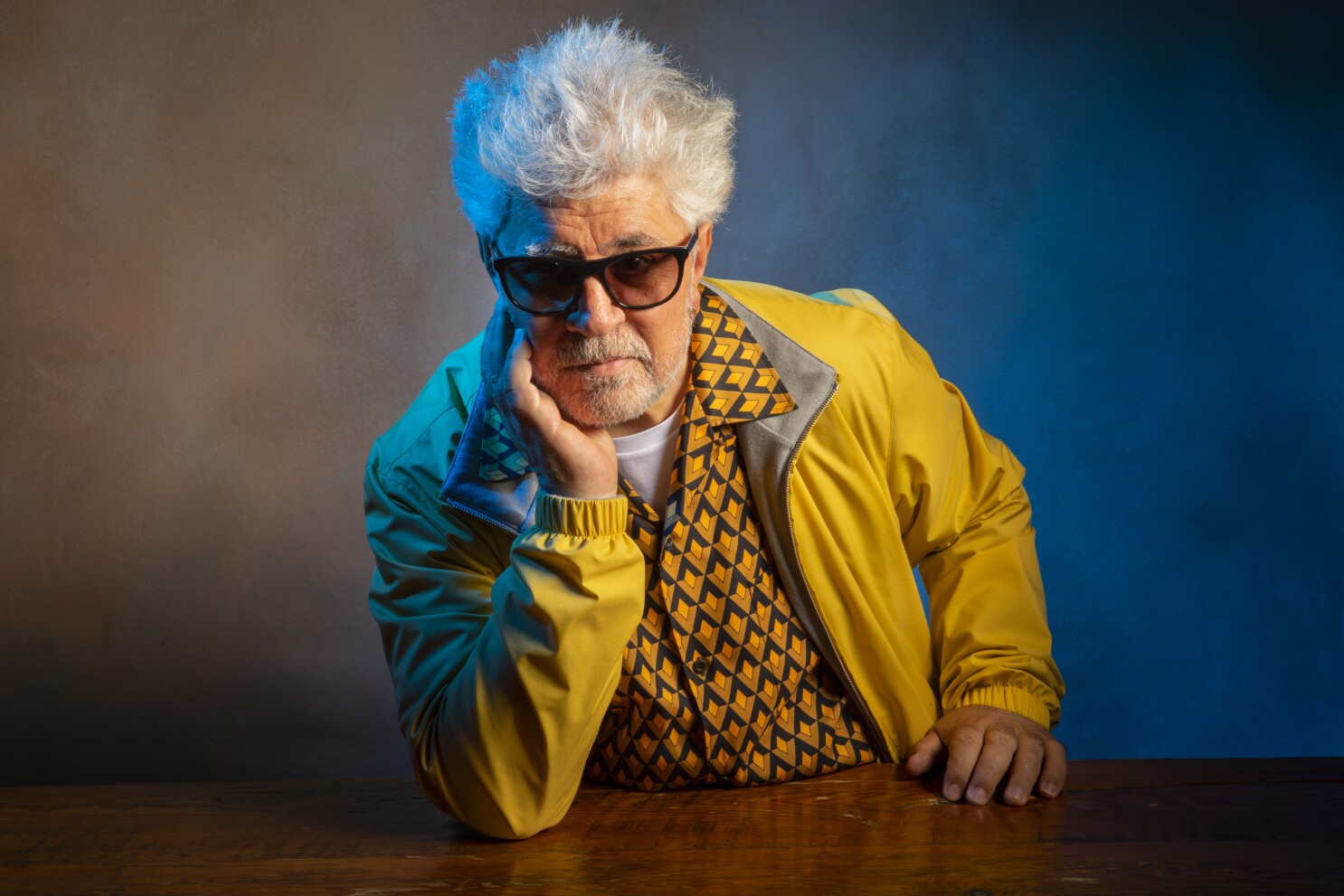 Pedro Almodóvar’s films have received a handful of awards and accolades, both nationally and internationally, including an Oscar, a Golden Globe, a Goya, and top prizes at festivals around the world as prestigious as the Cannes Film Festival. He has played a fundamental role in bringing Spanish cinema to an international level with his films.

Some of Pedro Almodóvar’s most notable films are: 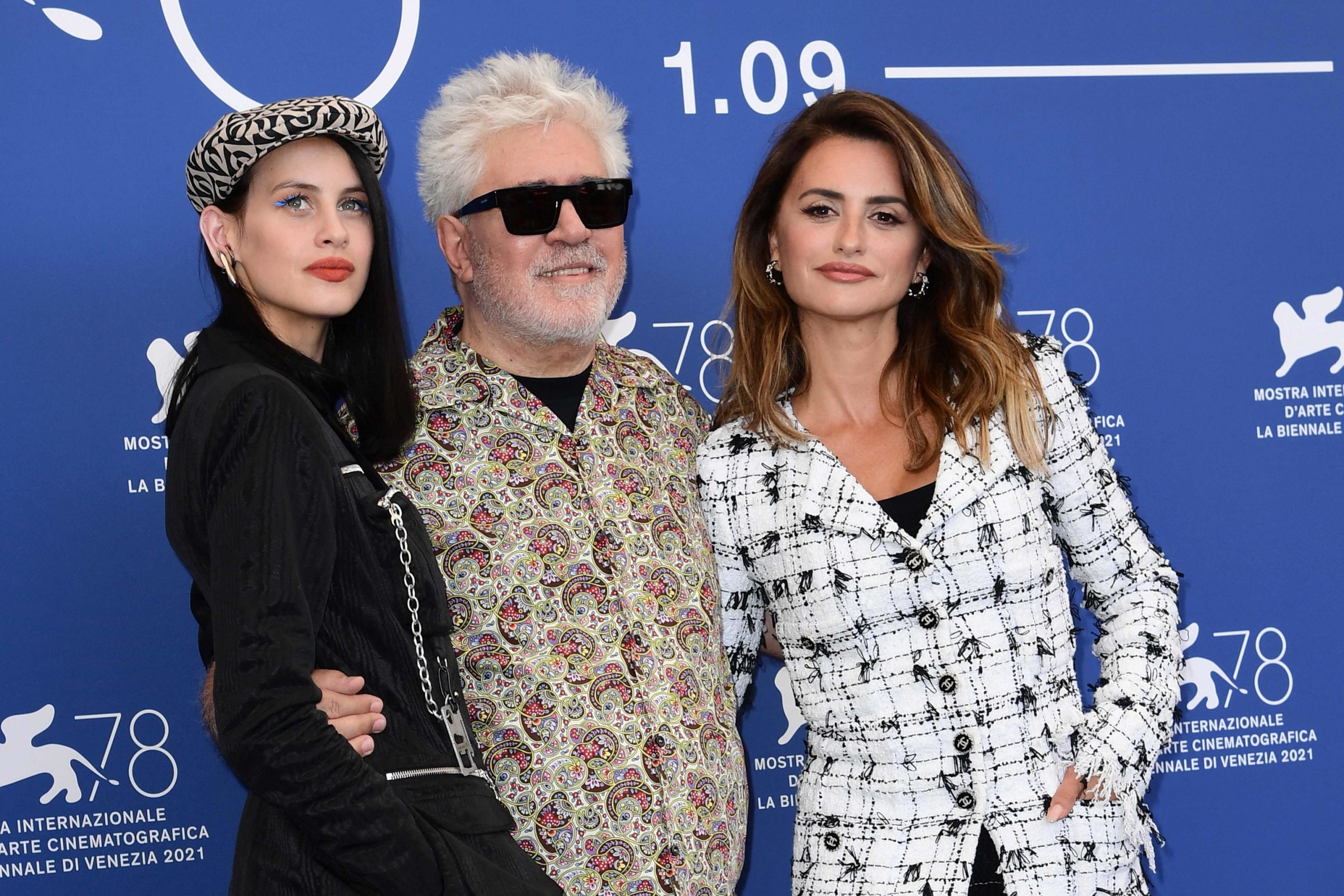 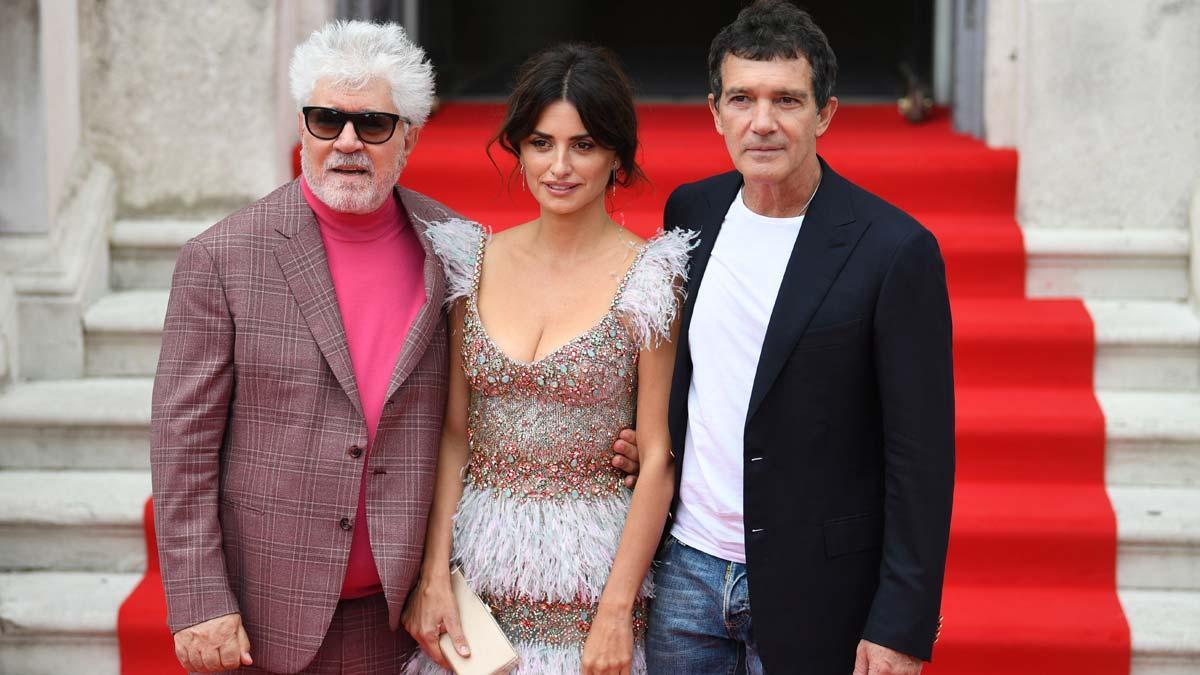 Almodóvar received the Prince of Asturias Award for the Arts in 2006 and the Terenci Moix Award in 2007. He also holds the status of Knight of the Order of the French Legion of Honour (1997), as well as having received the Gold Medal for Merit in the Fine Arts (1998), and was awarded an honorary doctorate by Harvard University in June 2009. On 18 October 2014, he received the Lumière Award for his career.

In addition to being a director, he is one of the most important Spanish producers. His company El Deseo, founded in 1985 with his brother Agustín, produces, in addition to his own films, those of directors such as Guillermo del Toro, Álex de la Iglesia and Isabel Coixet.

Unlike other directors such as Martin Scorsese, Denis Villeneuve, Ridley Scott and Jane Campion, the Spanish director has decided to dip his toes in the superhero genre.

The La Mancha-born director, who released Parallel Mothers this year, has acknowledged that there is a DC character he would like to bring to the big screen. “I’d like to do something with Batgirl, but I’d have to do it my way”, Almodóvar declared at the AFI Fest – Los Angeles Film Festival (via Variety).

With summer on the horizon, IDHOUSE in Marbella takes us through the steps to revamping your outdoor terrace so you can be the ultimate...
Best Restaurants

If you are a lover of Mediterranean seafood then this Javea beachside dining venue will provide all that you have dreamed of. In a privileged...
Best Restaurants

Wonderful location, original and tasty food are the ingredients of this fabulous restaurant literally in the middle of nowhere. Every foodie worth their gourmet sea...
Health & Beauty

Discover AJOMARINBA; Home Decor On A Journey Through The Senses