Ryanair cabin crew members have called a new strike since this Monday which is the third so far this summer. 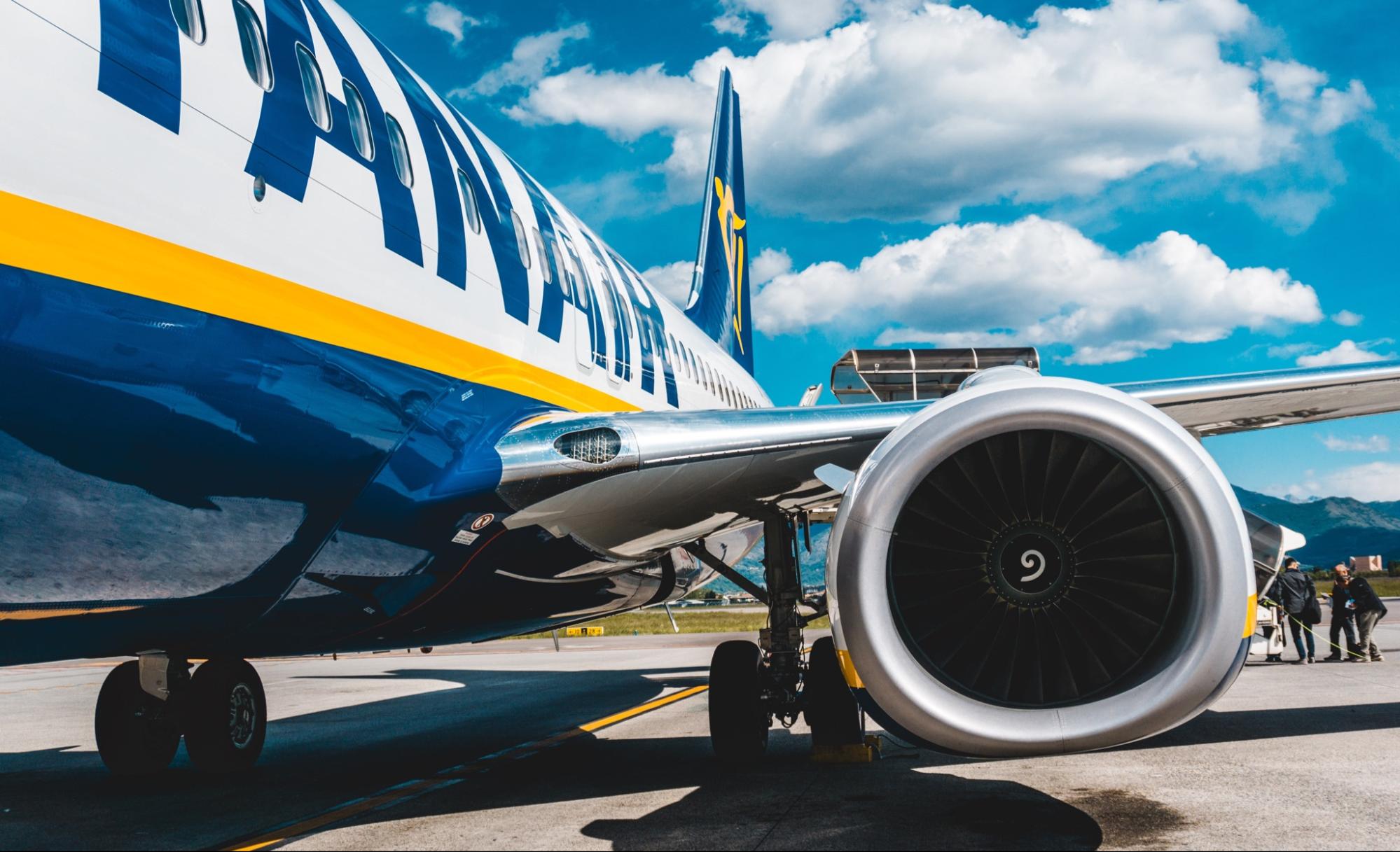 For those of you looking to fly out of Malaga and Sevilla airports in the coming weeks, we advise you to take note of the following news on cabin crew strikes that may interfere with your plans.

According to USO (the Spanish Trade Union) there have been two cancellations with origin from Barcelona-El Prat, whose destination was Milan Bergamo and Rome Fiumicino; and two other flights that were scheduled to arrive at Barcelona airport, from the same origins of these two Italian cities. In addition, two other flights departing from and arriving at Palma de Mallorca airport have been cancelled.

Among the delays, there have been several of more than three hours in Barcelona and Palma, and others of more than two hours in bases with few operations, such as Alicante, Santiago and Seville, USO has detailed.

USO-Ryanair spokesperson at the El Prat base, Monica Ortega, stressed that the unions’ goal with these strikes is to get Ryanair to sit down and negotiate with both USO and Sitcpla to arrive to a collective agreement that is in accordance with Spanish labour law”.

In addition, he denounced that there had been four new dismissals at the Barcelona base, making “a total of 15 colleagues dismissed for exercising their right to strike”.

After the stoppages that began in June, both unions are holding a weekly strike until 7 January 2023 to ask the company to sign a collective agreement under Spanish law.

The new strike consists of 24-hour days of work halts from Monday to Thursday on a weekly basis. The unions have pointed out that Ryanair hasn’t even shown the slightest attempt at reconciliation with them, but has publicly stated its refusal to engage in any dialogue with the elected representatives of its crew members. 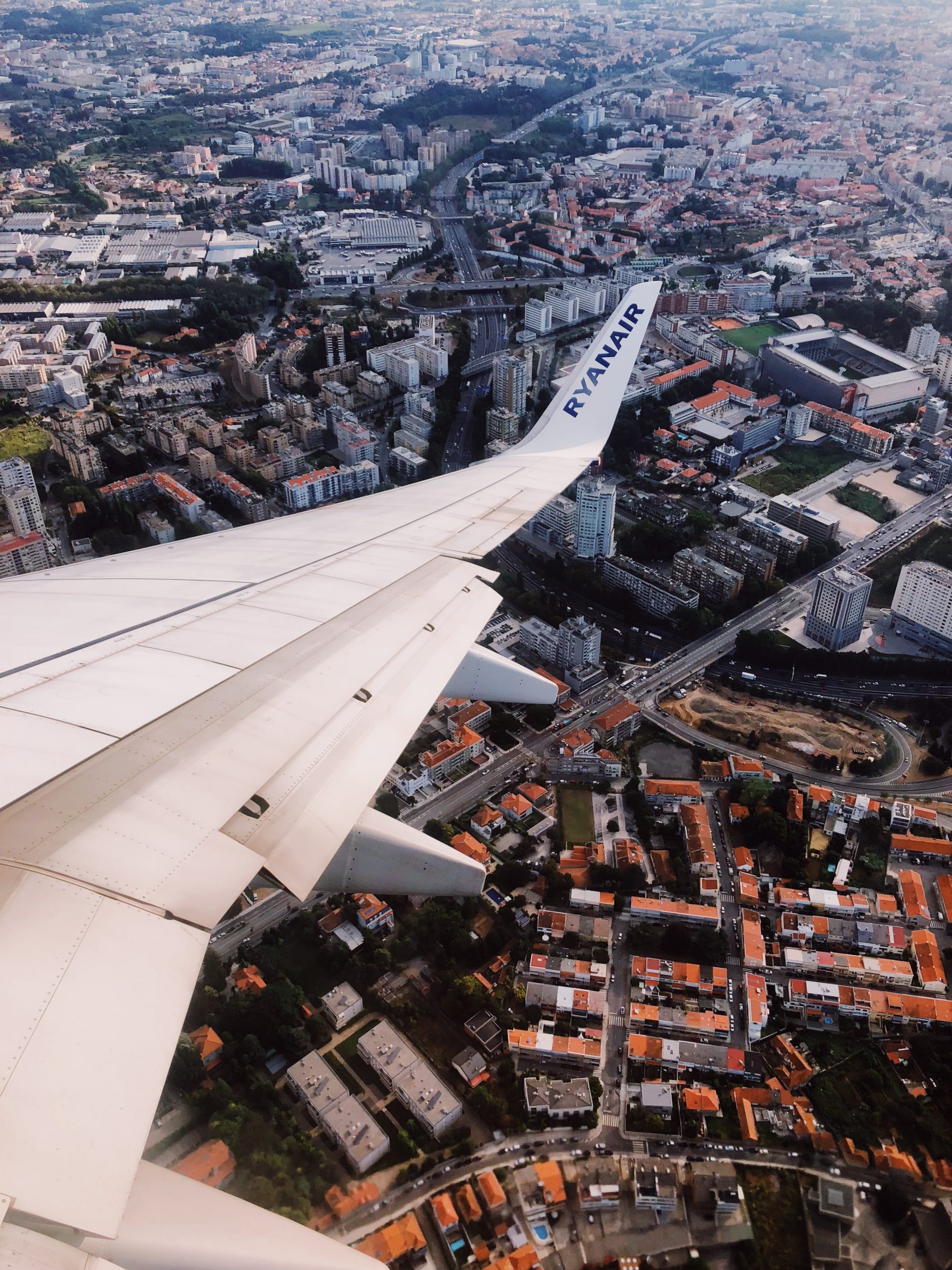 Why is Ryanair’s Cabin Crew on Strike?

The cabin crew are demanding that the Irish low-cost airline apply Spanish labour legislation, as well as an improvement in wages. Concretely, they’re asking for basic labour rights such as 22 working days of annual leave or 14 legal days of holidays. The strikes in June and July already forced the cancellation of more than 200 flights and caused thousands of delays. In recent weeks, they’ve denounced that Ryanair has dismissed 11 workers for going on strike when they hadn’t even been working on the days concerned.

Despite the numerous strikes, Ryanair said in a statement that the new strike will have a “minimal if any, disruption” in the company’s operations. After recalling that it has recently reached an agreement with CC OO on the demands of the TCP, insisted that the recent strikes by USO and Sitcpla “have had little support and minimal effect” on the 3,000 flights it operates daily and that less than 1% has been affected by the strikes.

Despite this, it confirmed 10 flight cancellations yesterday, as the cabin crew also called a new strike yesterday. This will be the third round of strikes so far this summer, which has been said to last until 7 January 2023 due to the company’s refusal to negotiate a new agreement.