This month began with summer temperatures and says goodbye with rains and storms. Autumn is here to stay! Check out all the details of the weather in our weekly forecast.

Last week the cold front or DANA affected strongly the Mediterranean area of Catalonia and the area of ​​the Cantabrian Sea, while an anticyclone swept the southern part of the Iberian Peninsula. For this more winter week with the time change new rains await us, which will be especially intense in the northwest area and in Galicia from Wednesday. In addition, this new front will bring cold air in these provinces. 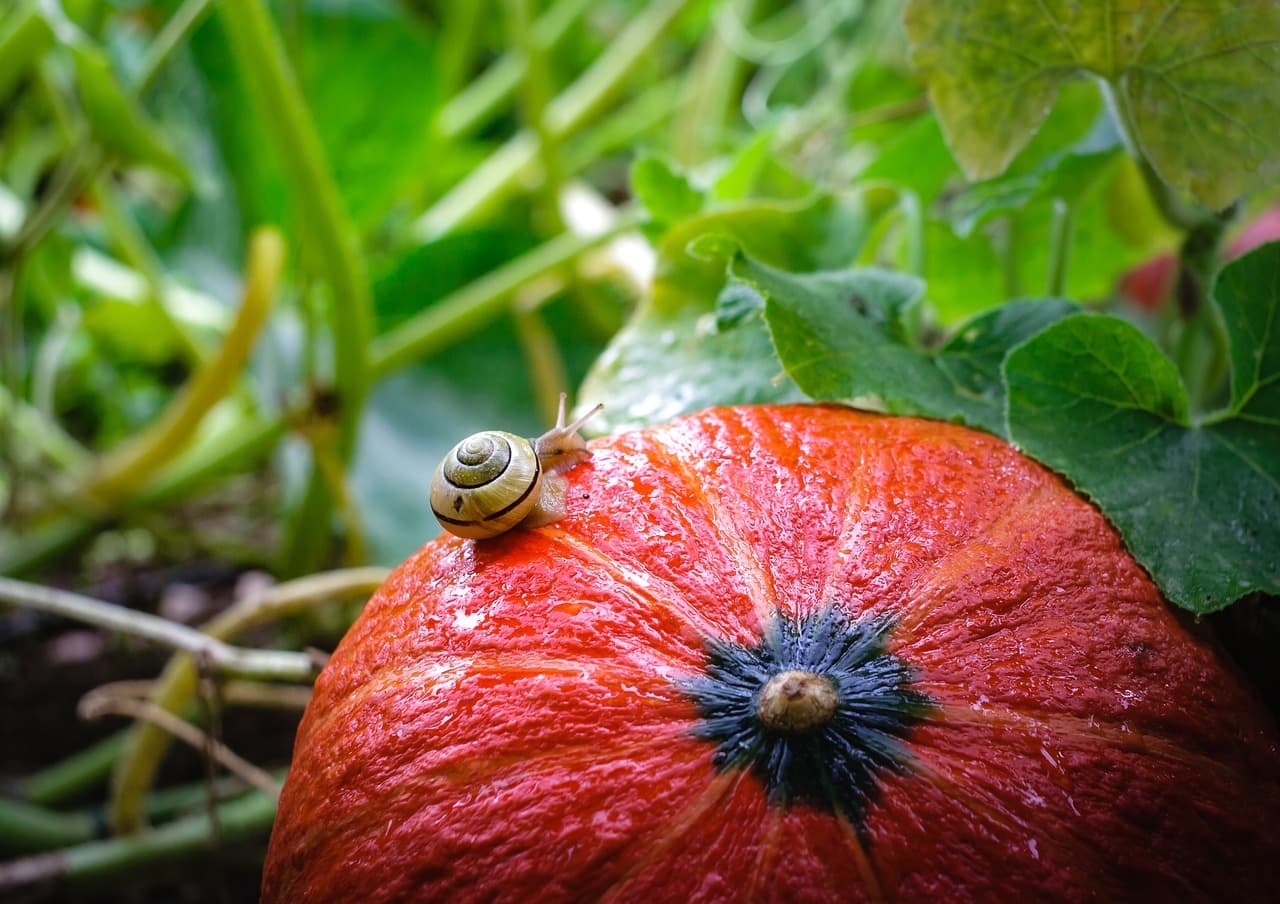 However, as the week goes by, the southern anticyclone will move away towards the Atlantic Ocean and the low-pressure area in the north will become more intense. Therefore, it is very likely that during the weekend there is more rainfall and cold winds, so it is recommended that you look for a Halloween costume that keep you warm.

The time change in Spain

This Saturday in Spain the clocks have been delayed one hour. This change is supposed to be made to save energy, but it has been proven that this is not true. 93% of Spaniards voted to eliminate the time change in a public consultation in Brussels. It seems that the year 2021 will be the last year that we will make this time change in Europe, but it remains to be decided whether we will keep the summer or winter time. Most Spaniards prefer summer time to enjoy more hours of daylight in the afternoon, but both proposals are still being studied.