CEO of the company Ramón Aragonés presented the results for the second quarter of 2022 to the General Meeting of Shareholders. 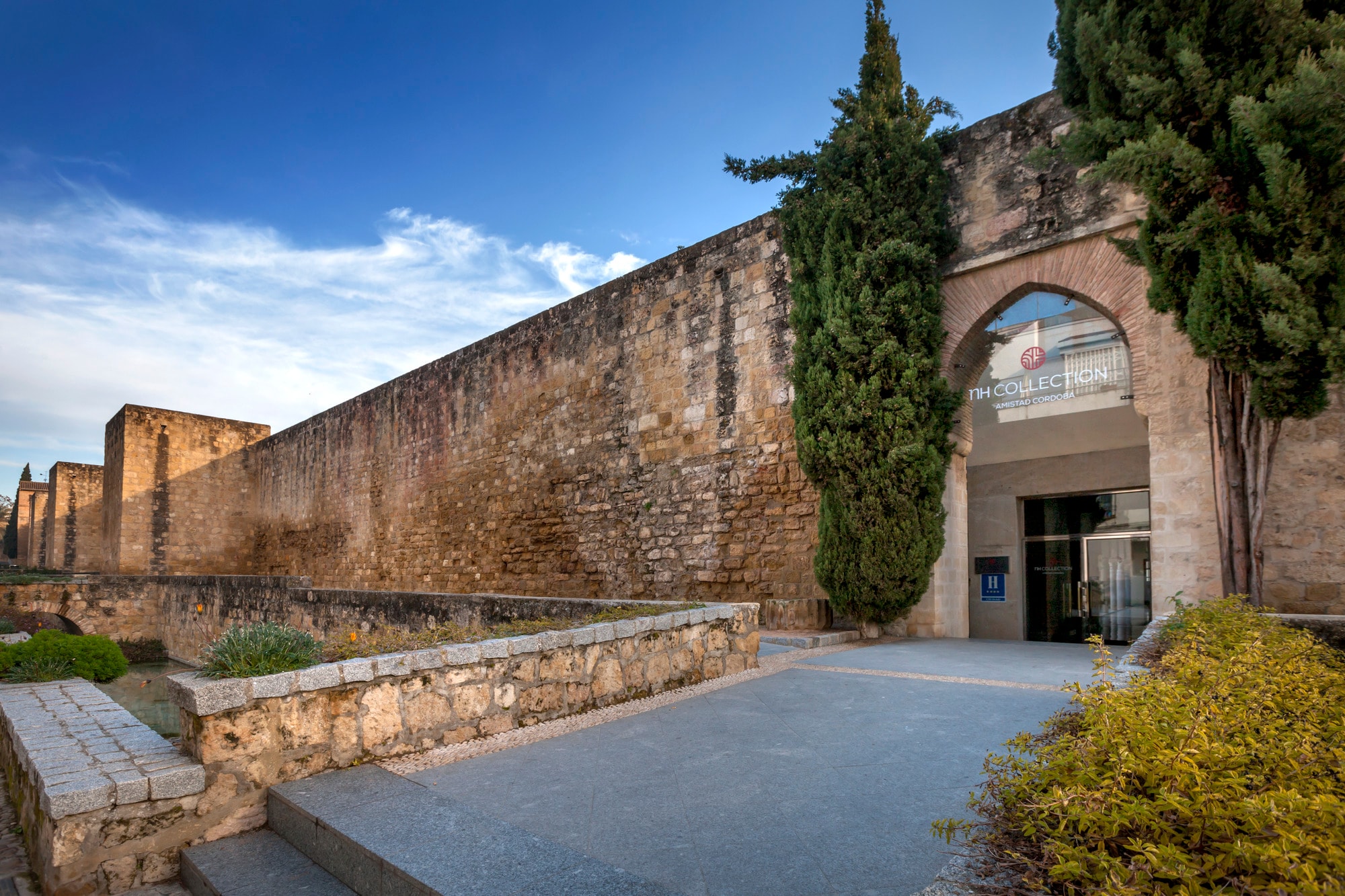 NH Hotel Group has headed into the summer with excellent prospects. The company closed the month of May with an occupancy rate of 70%, revenues have risen from 234 million euros in the first quarter to 500 million euros in the second quarter -which means exceeding the figure for the same period in 2019.

These are some of the figures presented by Ramón Aragonés, CEO of the hotel company, in his speech to the NH Hotel Group General Shareholders’ Meeting.

In his speech, Ramón Aragonés stated that the current favourable evolution of the business is directly based on the work carried out in 2018 and 2019 in terms of digitalisation, as well as the pricing and cost control strategy applied over the past year.

He also pointed out that the company’s growth plan will focus on strengthening positioning and brands in the best segments, with specific development projects in luxury for the Anantara brand, and in vacation ownership for the Tivoli brand. The company has a total of 2,500 rooms planned to open over the next three years, 45% of which are under management contracts.

Fernández Agras has been re-elected by NH shareholders as an independent director for a new three-year term. Kosin Chantikul has also been re-elected as a proprietary director for the next three years. Laia Lahoz, NH’s Chief Assets & Development Officer since 2017, has been appointed executive director of the hotel company. 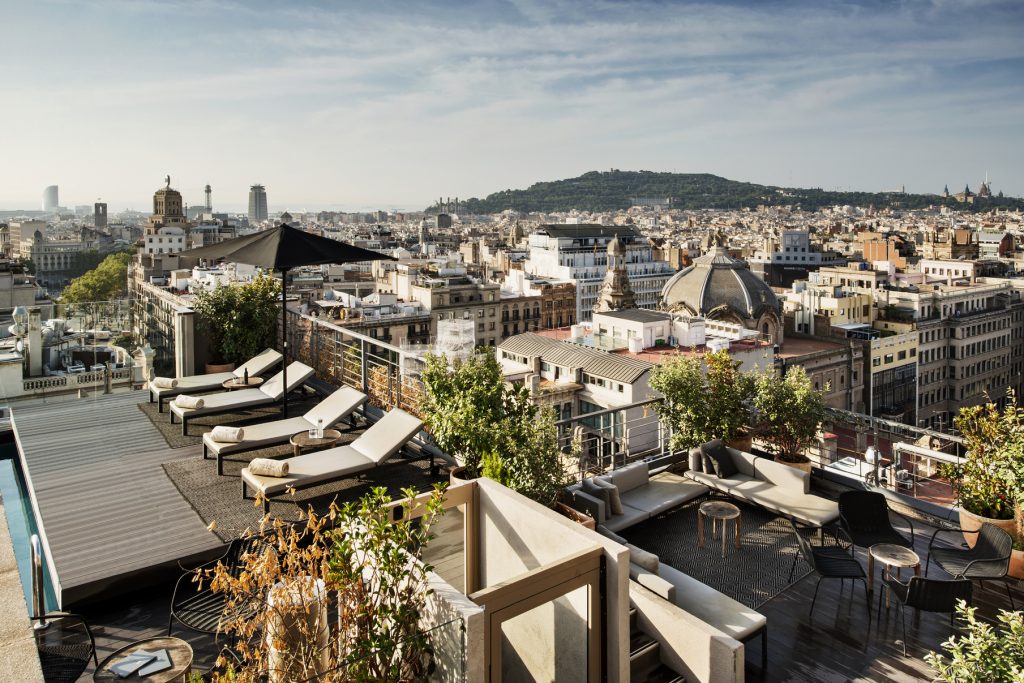 NH Hoteles is one of the largest Spanish hotel chains in the business hotel sector. Founded by businessman Antonio Catalán, NH owns 400 hotels in 24 countries in Europe, America and Africa, following its merger in 2009 with the Hoteles Hesperia chain. The acronym NH comes from Navarra Hoteles, and it was in that community where the company opened its first hotel, the Ciudad de Pamplona.

NH Hoteles is currently headquartered in Madrid, and since 2000 it has become one of the leading European chains with the acquisition of the Dutch Krasnapolsky, the German Astron and the Italian Jolly Hotels, as well as the Mexican company Kristal.

Aimed primarily at a business travel-focused demographic, NH hotels offer all the features of three-, four- and five-star hotels, but with added touches that make them unlike any other in the same range.

From the small details of courtesy, such as its Agua de la Tierra cosmetic line, to the facilities in reception procedures and the correct attention of the staff in any management required, the NH Hoteles motto, “A matter of detail”, characterises each and every aspect of this prestigious firm.

Previous articleLuxury Designer in Marbella Heidi Gubbins Brings the Height of Opulence to Your Terrace
Next articleAsian Gastronomic Experience in Marbella: The Dishes you Cannot Miss in Thai Gallery