The National Cheese Festival of Spain

There are many events taking place throughout Spain, during the next weekend, so we better start the preparations soon. For the foodie travellers, there’s a delightful festival in the autonomous community of Extremadura: the National Cheese Festival of Trujillo.

Over 300 types of cheese from Spain and abroad are presented, every year, in the magical city of Trujillo in Extremadura, and more than 100,000 people come drawn by the flavour and texture of the world’s best cheeses, including Spain’s most famous names. From April the 28th to May the 1st, at Trujillo National Cheese Festival (Feria nacional del queso Trujillo), you have the chance to discover some of the most appreciated cheeses of the world, as well as of all Spain’s regions, including those of the host of the event, Extremadura, presenting among others the Torta del Casar, Ibores and La Serena (the 3 denominations of protected origin of the region). It’s the cheese makers themselves who show their varieties, most of them made using traditional methods and almost entirely handcrafted.

Still, there’s a lot more than just looking and tasting, as in Plaza Mayor, the central square of the town, there will be workshops, tasting sessions and demonstrations. 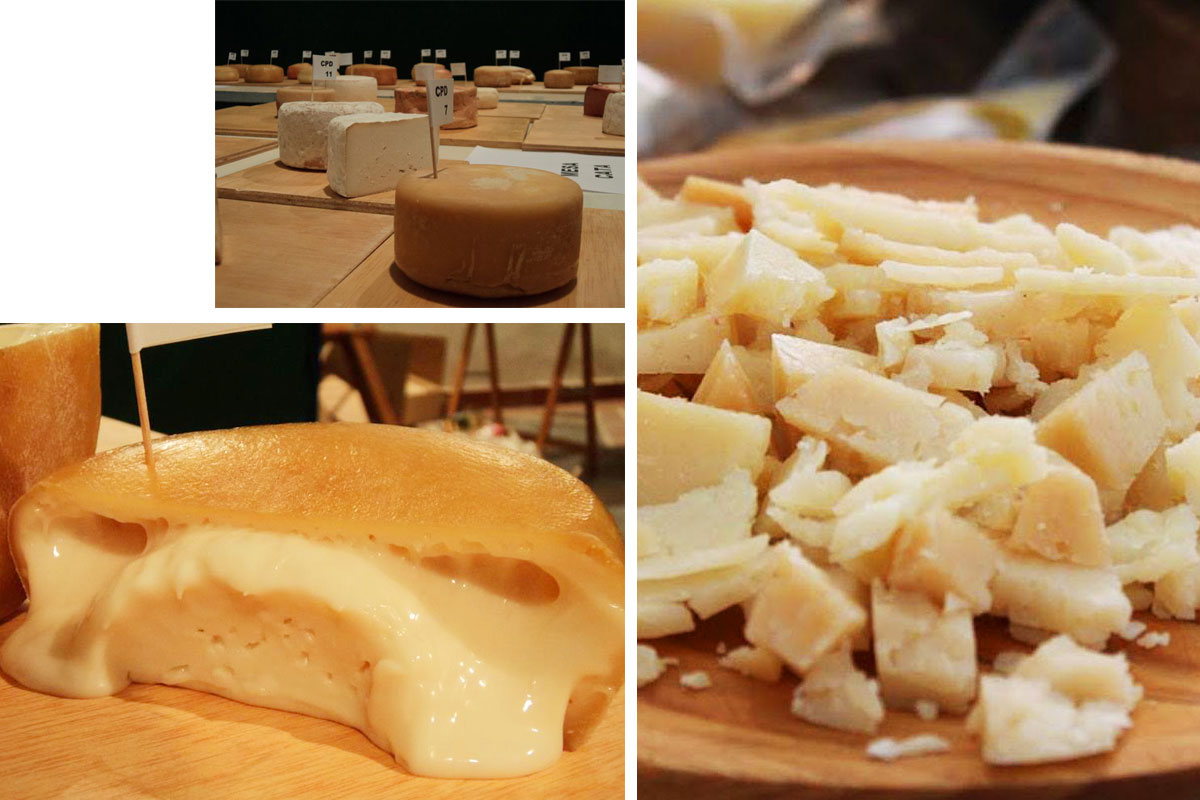 And, to top it all, many of Trujillo’s restaurants are preparing, over the days of the festival, special dishes, tapas, pintxos, using cheese as main ingredient. Also, to accompany the festival and the tastings, the council of Trujillo prepares a cultural programme to complement the festival activities.

More details on the official website of the event. Photo source: @feriadelquesotrujillo