Meet the Team at Websters Asesores

Specialising in legal and tax matters in Spain, Webster Asesores consists of a team of esteemed professionals. Let’s get to learn a bit more about its members: 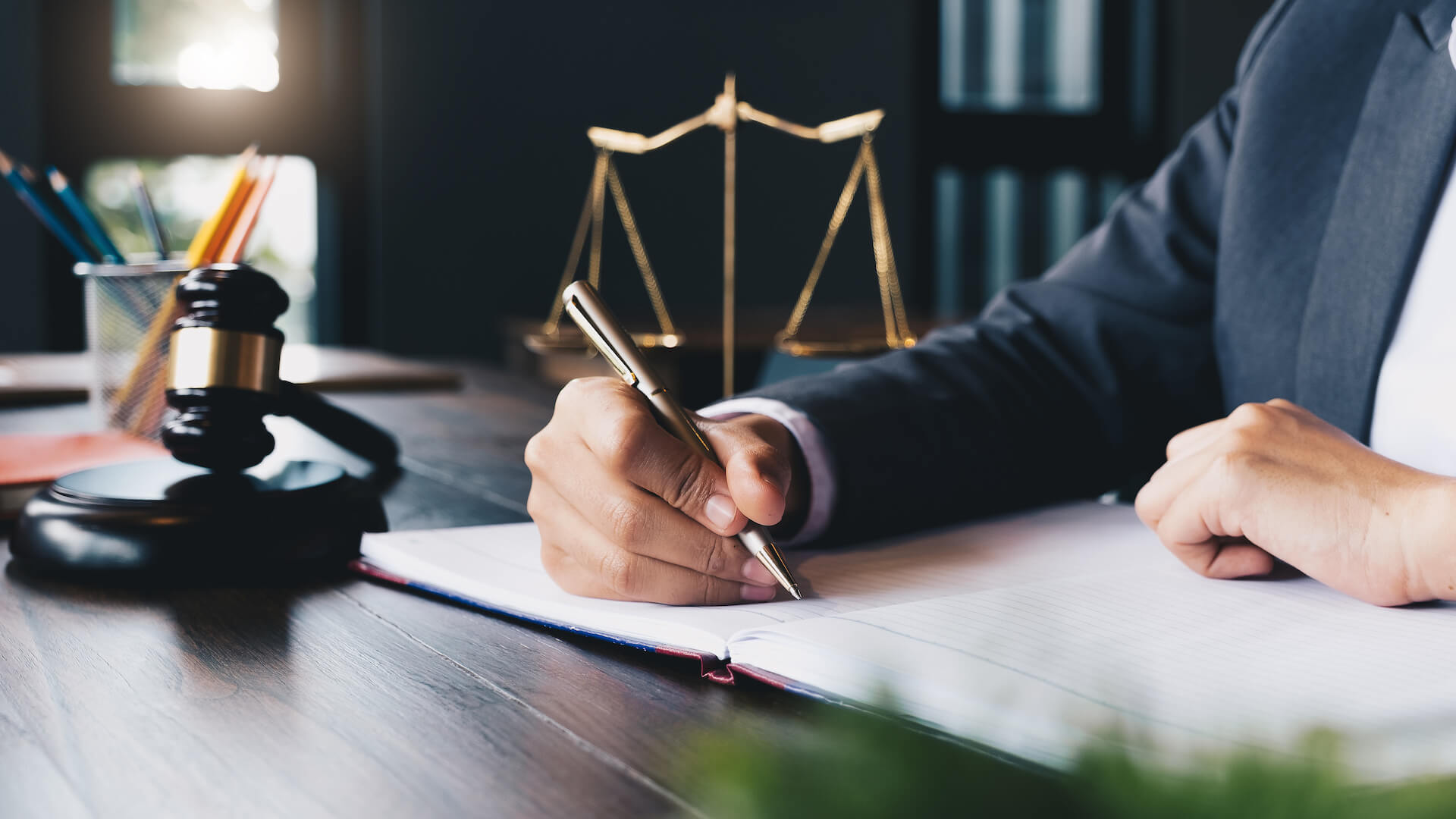 Specialising in Spanish laws and legislations, as well as property transfers, inheritances and wills, Webster Asesores in Javea, Alicante is your must-visit team of legal advisors for those ex-pats that have taken the plunge to move to Spain.

Webster Asesores’ multilingual team takes on the task of assisting entrepreneurs to set up a business, as well as giving advice on any self-employed issues you may be facing. Consisting of a highly-experienced team, with a vast knowledge of Spanish laws and legislations, as well as property transfers, inheritances and wills.

Instead of having to do the- paperwork yourself, it’s quite easy to miss at least one significant detail that you’ll have to pay for later on. The tax, labour and accounting advisors at Webster are responsible for providing entrepreneurs and self-employed people with reliable information regarding, for example, the payment of salaries or everything related to quarterly settlements.

The same applies to corporate tax and personal income tax declarations of employees, as well as the company’s accounts, which must always be in order and in compliance with the regulations, in the event of any tax inspection that may occur.

To date, the team has tended to the delicate needs of  5,335 clients, and over 20 years of dedicated service. Without further ado, let’s meet the members of this efficient team: 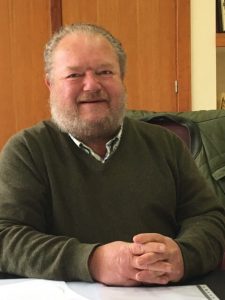 Clive Webster founded tax consultancy and legal firm Webster Asesores in Javea in 1993. He moved to Spain with his parents when he was five, so he’s fluent in English, Spanish and Valenciano, a big bonus when it comes to helping out the “guiris” in the area.

Clive has gathered valuable experience with Spanish bureaucracy all his life, and is a tax consultant with extensive experience in the field. Clive strives to make Webster clients’ lives much easier, as he can’t comprehend as to why the system is made so difficult. 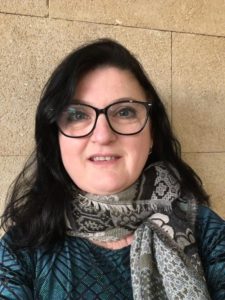 Dedicated to the NIE/TIE/Residencia and Tax Department, Nicole has been working at Webster Asesores since 2019, and is the first point of contact. She gives general information and as well as assists in arranging appointments with one of the team’s legal/ tax specialists in English, Spanish, Dutch and German. 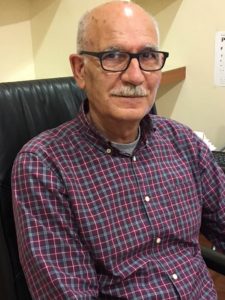 A graduate of the University of Valencia, Vicente is an expert in the Spanish General Accounting Plan and the Spanish Taxation System (VAT, Income Tax, Corporation Tax, Non-Resident Tax). He started his working life in 1982 as an Accounting and Tax Adviser in the firm “Sevilla y Hernández Asesores, and he speaks Spanish Valenciano and English. 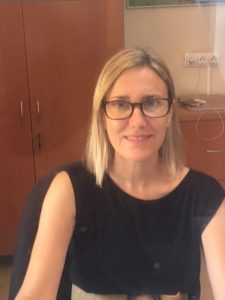 Pepa has been with the Webster team since 2012. Working as a point of contact alongside Nicole, she gives clients general information as well as being able to point in the right direction when making appointments. She handles various administration tasks and is fluent in  English, Spanish and Valenciano. 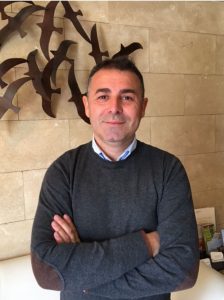 Accountant and tax advisor for both companies and individuals and a specialist in inheritances and real estate operations or conveyancing, Vicente has been at Webster since 2003.

With a Business Sciences diploma in 20202 from the University of Valencia and an official Master’s Degree in taxation in 2013 issued by the Udima (a distance university from Madrid) and the CEF (Centre of Financial Studies), he also worked as the CFO of a company until he decided to travel to London to learn English. 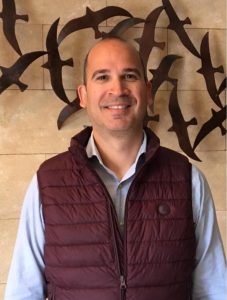 A part of the Webster team since 2002, Sergio makes up the backbone of the company. As an administrator, he’s in charge of all immigration related subjects, requests of NIE´s, residencies and Golden Visa. He also specialises in carrying out tax and social security procedures and attends to his clients in both Spanish and English. 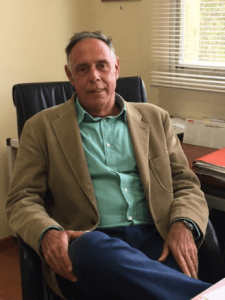 Passionate about law from an early age, Juan studied law in Barcelona with a mention in criminal law. With diplomas in Insurance Law, Juvenile Law and Gender Violence Law under his belt, he’s now a government legal aid attorney specializing in criminal and family law, and a vital piece to the Webster puzzle.

Previous articleACE DNTL | Studio Now Provides Online Consultations to Begin Your Smile Makeover
Next articleAromas Llíber: Innovative Fusion Cuisine With Flavours From Around The World In The Jalon Valley

Nou Racó the stunning lagoon restaurant venue located just outside of Valencia is thrilled to present its amazing Christmas Day menus. While enjoying this...
Best Restaurants

Movida Denia, the sophisticated restaurant in the heart of Denia with a Mediterranean-Lebanese fusion cuisine announces its menus for the holiday season.   Christmas is the...
Area News

Bodegas Xaló bottled the Bahia de Dénia Fermentado 2021 on the first day of summer, June 21, 2022. Because of last year's popularity, the...
Property

Grupo Turis, the benchmark company in the North Costa Blanca construction and development sector, was founded more than 30 years ago on values such...
Homes & Gardens

Hogarguti the kitchen specialists in Denia and surrounding areas can provide you with the kitchen of your dreams, contemporary and designed just for you.   Today's...
Area News

What Do Surrealism, Andy Warhol, Roy Lichtenstein And The Renaissance Masters Have In Common? Answer: Blizz Art Gallery

Ajomarinba, A Space To Discover the Most Beautiful Ceramics

The Importance Of Eye Tests This Diabetes Day