A French chef based in Barcelona with a Michelin star, Romain Fornell breaks stereotypes with his cuisine that combines native France and the Spain that welcomes him. 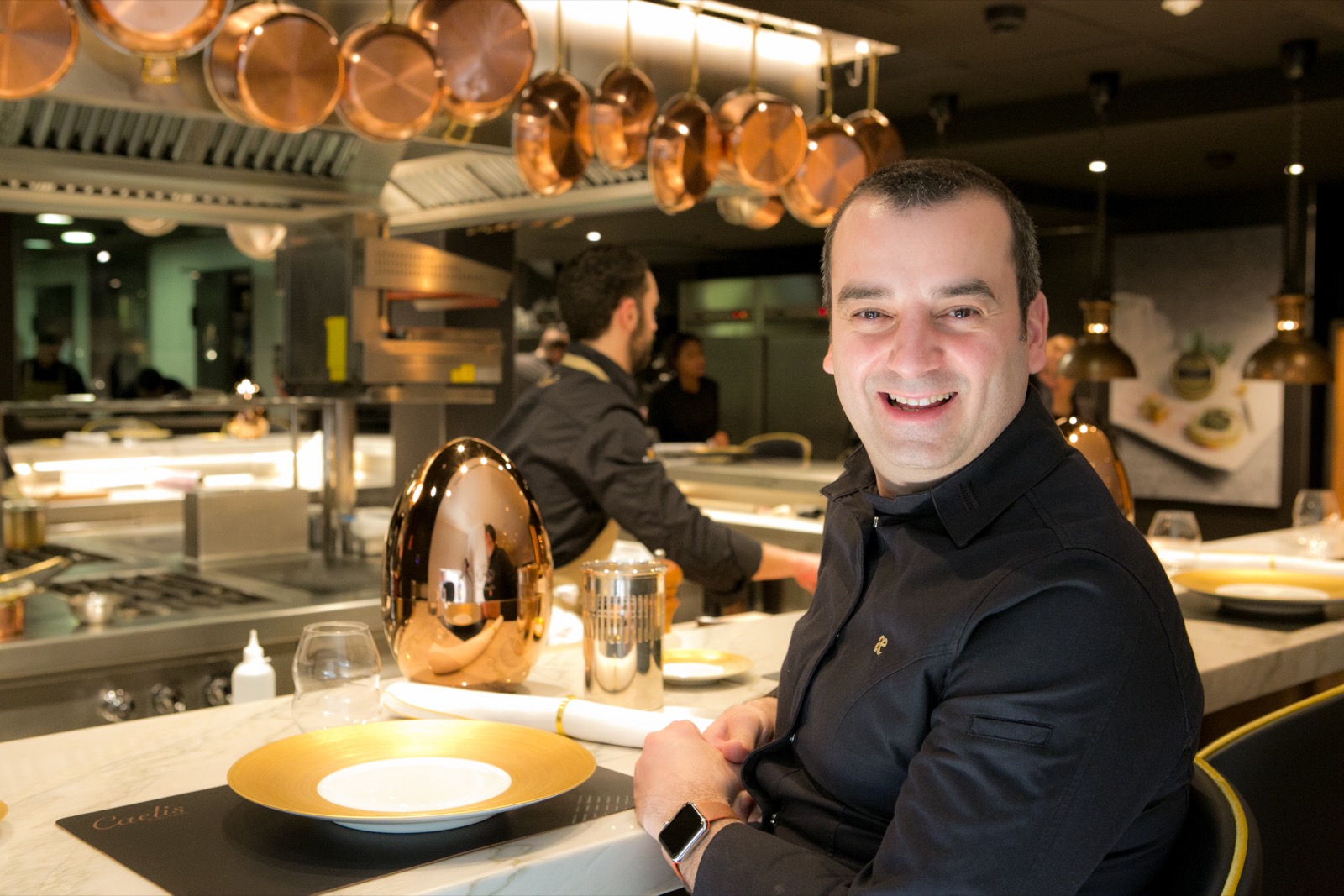 Romain Fornell had wanted to be a wine expert, but fate had other plans for him. Once he discovered cooking, the rest was history. Having attended the Toulouse School of Hotel Management, where he was awarded Best Young Chef of Midi Pyrénées, which is what got his foot in the door into prestigious French restaurants such as Les Jardins de l’Opéra.

Number one in his class in France, trained in the kitchens of Alain Ducasse, he became the youngest chef in Europe to receive a Michelin star. He has a creative power based on an exhaustive knowledge of culinary techniques, combining both classic and new. 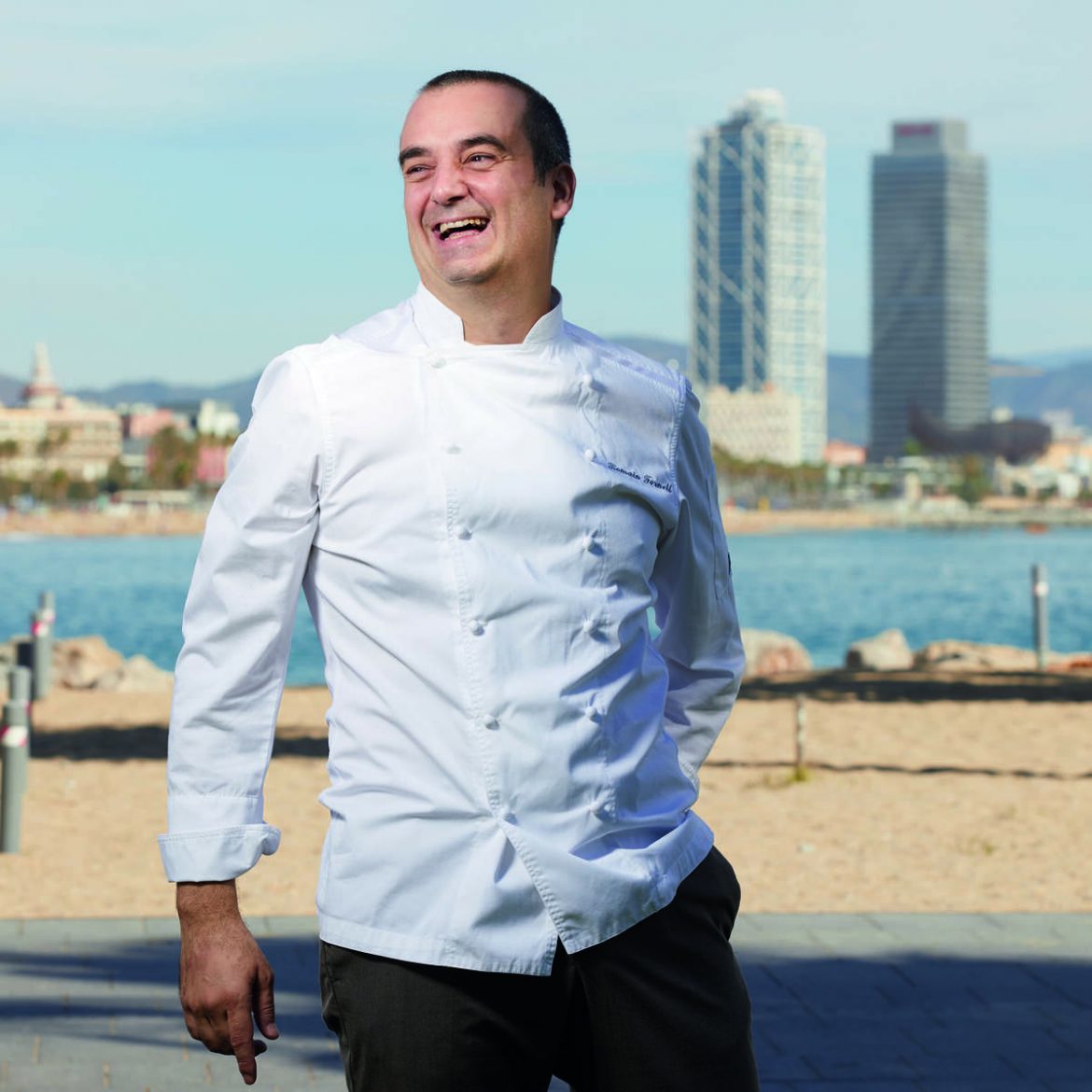 Fornel crossed the Pyrenees in 1996 and arrived in Barcelona to work at La Maison du Languedoc Roussillon as sous chef. That first adventure in our lands lasted a year, after which he returned to his country to work alongside chefs of the stature of Michel Sarran and Alain Ducasse. It was in 2000 when he opened his first solo restaurant, Chaldette, where only a year later he would achieve his first Michelin star, becoming the youngest French chef to obtain it.

In 2002 Fornell returned for the second and definitive time to Barcelona, specifically to the Diana restaurant at the Ritz Hotel, which in 2004 became Caelis, his main gastronomic restaurant of reference. Currently, Caelis is located in the Ohla Hotel and is part of the Goût Rouge group, a brand created in 2019 together with Hugues de Montfalcon and which acts as an umbrella for the rest of Fornell’s restaurants and the business line related to gastronomic consulting. Fornell confirms that since he arrived in Barcelona, he’s always been in luxury hotels, from the old Ritz, today in the Ohla with Caelis, which has one Michelin star, and in La Gavina de S’Agaró, and admits that he’s very intrigued in the combination of a gastronomic restaurant and a hotel.

The French chef bases his cuisine on a contemporary vision of the classics,  like those that come to life in the Candlelight by Romain Fornell restaurant at the Hostal La Gavina in Costa Brava, where the classic, romantic, and more Frenchified essence of the gastronomic proposal of the chef, is represented. He first met the owner’s family and then visited the hotel, where he fell in love with the establishment.

The iconic 5-star hotel is located just an hour from Barcelona and during the six years that Fornell has been part of the family at the gastronomic level the establishment has experienced a return to more classic and French cuisine, as projected by the grandfather of the family when he opened the hotel, in the image and likeness of the great properties of the French Riviera, with an indisputable neoclassical touch that not only covers the stoves. 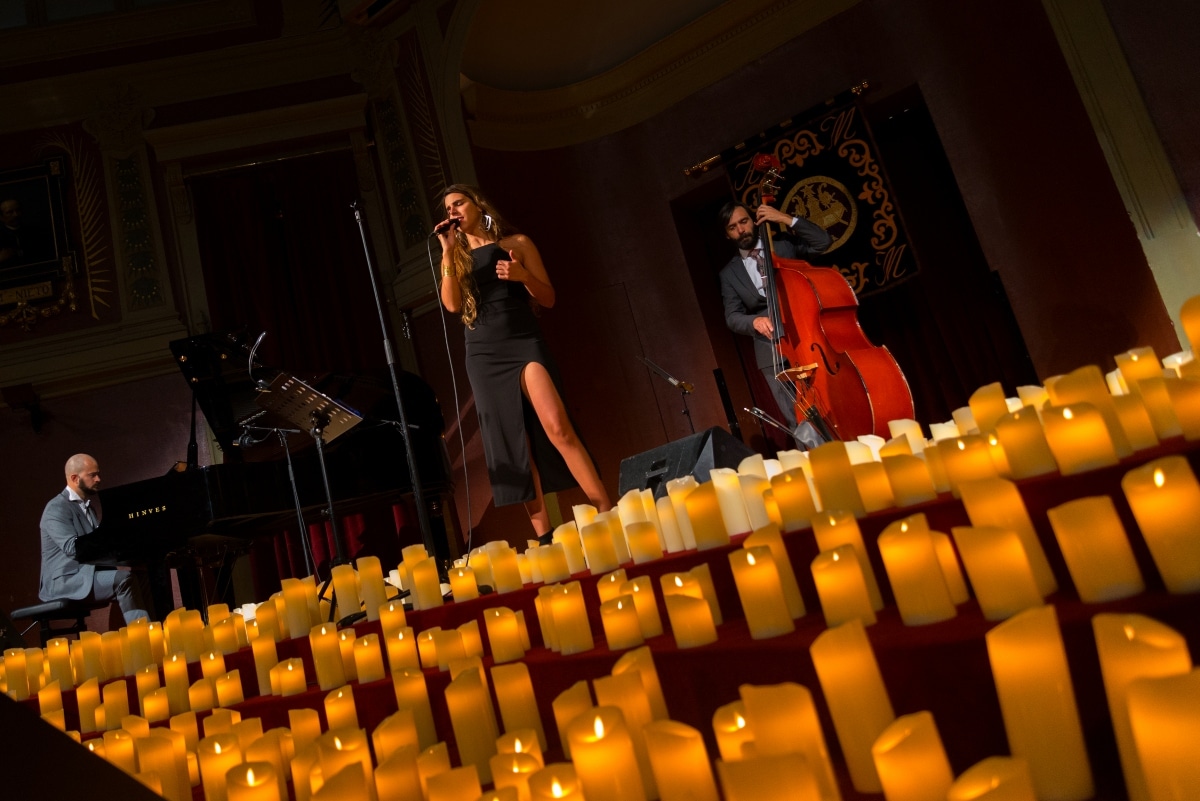 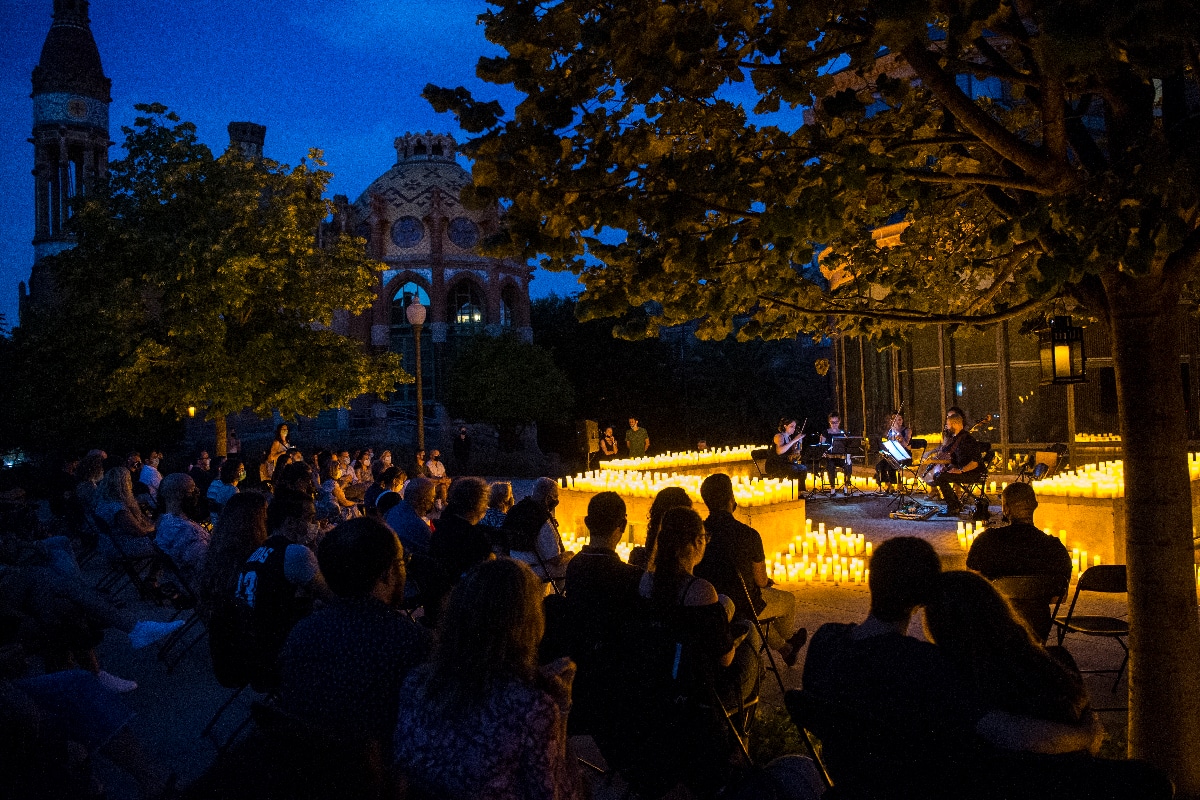 During the summer season, guests can sit in the Candlelight Patio, surrounded by the fragrant gardens of the hotel, or during the spring or fall, in the interior room where oil paintings by Grau Sala hang for dinner always accompanied by our pianist.

Candlelight guarantees an authentic experience and a memorable evening with the highest quality cuisine to satisfy the most demanding palates. Non-guests are also welcome.