Meet Fernando Alcalá: the Spanish Chef Causing a Stir in the Culinary Arts

Owner of Spain’s best cheesecake, Fernando Alcalá was Chef Revelación 2019 at Madrid Fusión is the chef at Kava restaurant in Malaga. 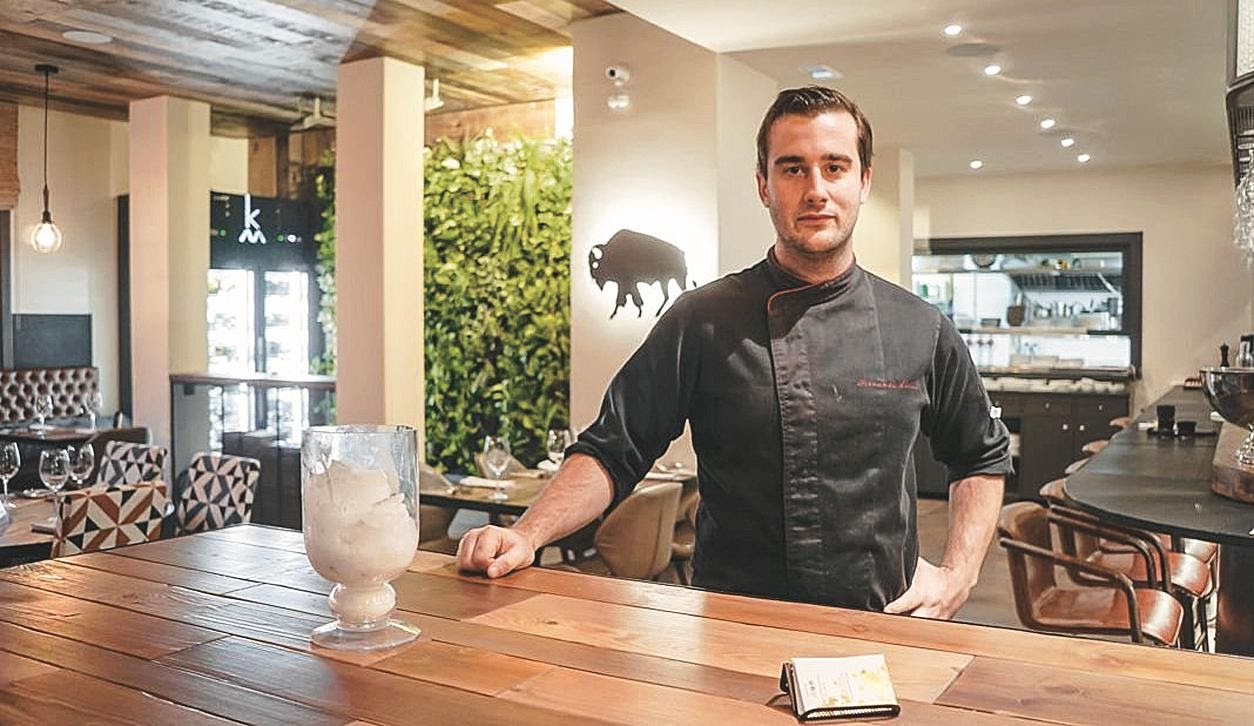 Fernando Alcalá in his restaurant Kava, in Marbella

Since having arrived in Marbella a few years ago, the name of chef and owner of Kava Marbella Fernando Alcalá has been echoing around Spain. He was named Chef Revelación 2019 at Madrid Fusión and his cheesecake was also voted the best in Spain in 2019. Although he dominates with his savoury dishes, we also equally adore his sweet treats.

The ultra-trendy Kava has been highlighted in the Michelin Guide 2020 as Bib Gourmand. His cuisine stands out for its fresh, modern and very personal approach sprinkled with Asian touches. In Fernando’s opinion, the cuisine is the best way to get to know another culture intimately.

Constantly looking for ways to enhance its skills, Fernando works on varying his dishes to keep up on current trends in the market. Depending on what is currently on offer, he designs a menu with 10 different savoury dishes that rotate every day. 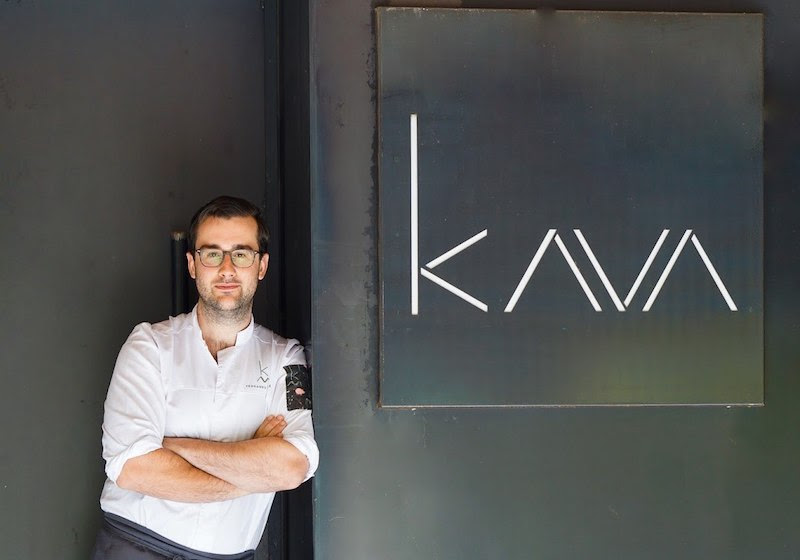 Kava Marbella’s commitment to signature cuisine with local produce has been recognised at Madrid Fusión, with Fernando having receivedd the Revelation Chef of the Year Award.

The Marbella chef, of 30 years of age, told the media that this award means a lot to him “and to the whole Kava team, an incentive to continue working under the same philosophy and to continue believing in our concept as a restaurant”.

Fernando Alcalá studied law and began practising as a lawyer on the Costa del Sol. One day he decided to leave the office to work in what he was really passionate about, the world of cooking.

He took charge of a small restaurant in the Plaza de Los Naranjos, later he opened what is now Kava Marbella in Avenida Antonio Belón and today he has received more than convincing confirmation that he made the right decision.

Fernando was chosen from seven candidates for the award for Revelation Chef of the Year Award. The jury, made up of more than 80 gastronomic experts – headed by José Carlos Capel, president of Madrid Fusión.

The Revelation Chef of the Year Award at Madrid Fusión has been awarded since 2003 with the aim of recognising young talent in the world of gastronomy in Spain. So far, this title has given a real boost to the professionals who have won it, including greats such as Diego Gallegos, Rodrigo de la Calle and David Muñoz, already established chefs. 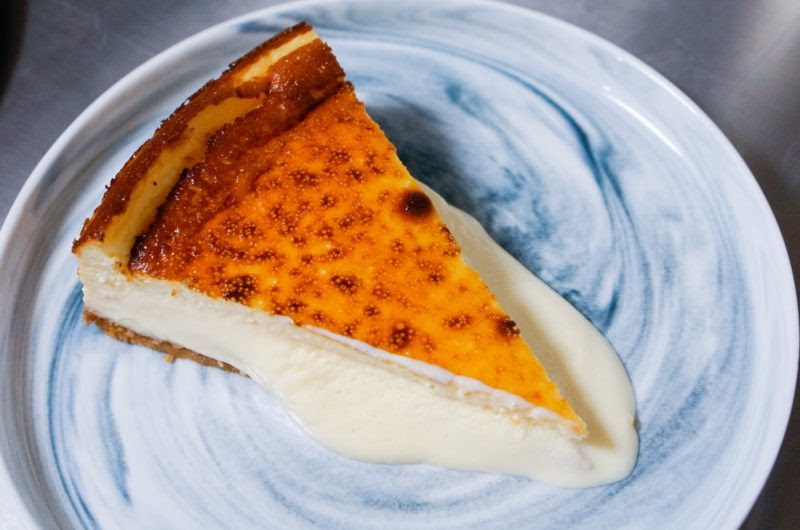 Fernando’s Cheesecake was voted best in Spain in 2019

Kava Restaurant: The Epitome of Fine Dining in Marbella

The menu at Kava Marbella consists of ten dishes that change depending on the season and the availability of products in the market. Fernando demonstrates great mastery and skill when it comes to creating his dishes day by day, taking into account the ingredients he has available.

Each dish has three basic ingredients – a main ingredient, a secondary ingredient and a dressing – which the chef combines according to the creativity of the moment.

Despite losing a year of business due to the pandemic, KAVA continues to delight its regulars and visitors at its location in Marbella, on Avenida Antonio Belón.

KAVA’s menu is divided into “main ingredient”, “secondary ingredient” and “dressing”. Everything is conditioned by seasonal products, an organic vegetable garden, and local meat and fish.

During a visit to Gurmé Málaga, the menu includes dishes such as red cabbage salad with fried egg, shrimps dressed with cherries or scallops with medlars. A dessert that is always on the menu is the cheesecake.

As for the wine cellar, despite the fact that the new premises have only recently opened, they already have around 100 wine references, with appellations from all over Spain, as well as German, French and Austrian wines. By the glass, they always rotate two reds and two whites. 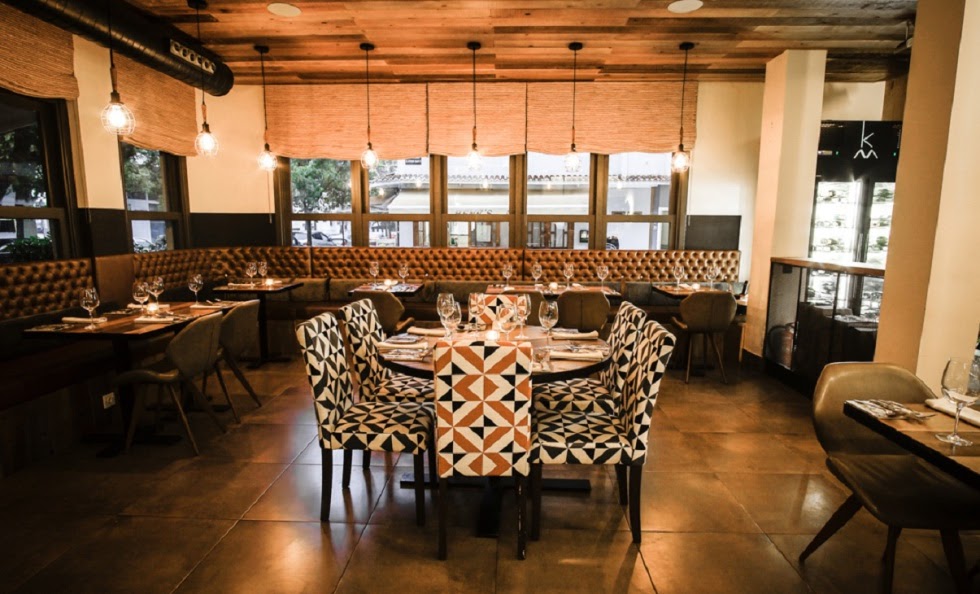 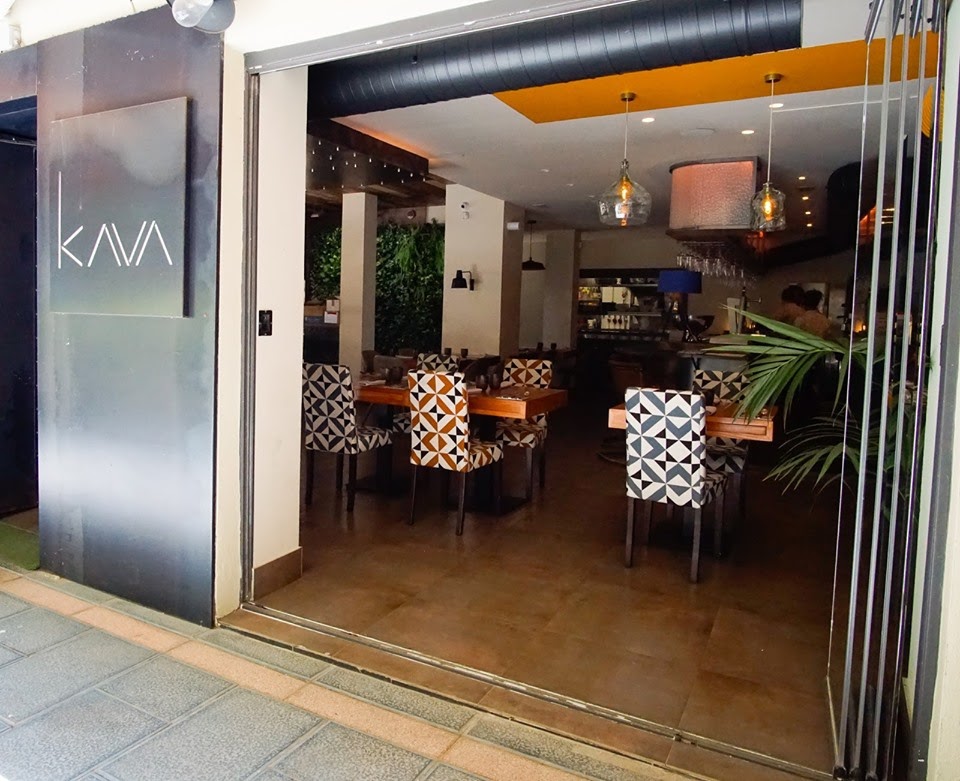