The decree will be modified on Tuesday, one week after being validated amid criticism in Congress. 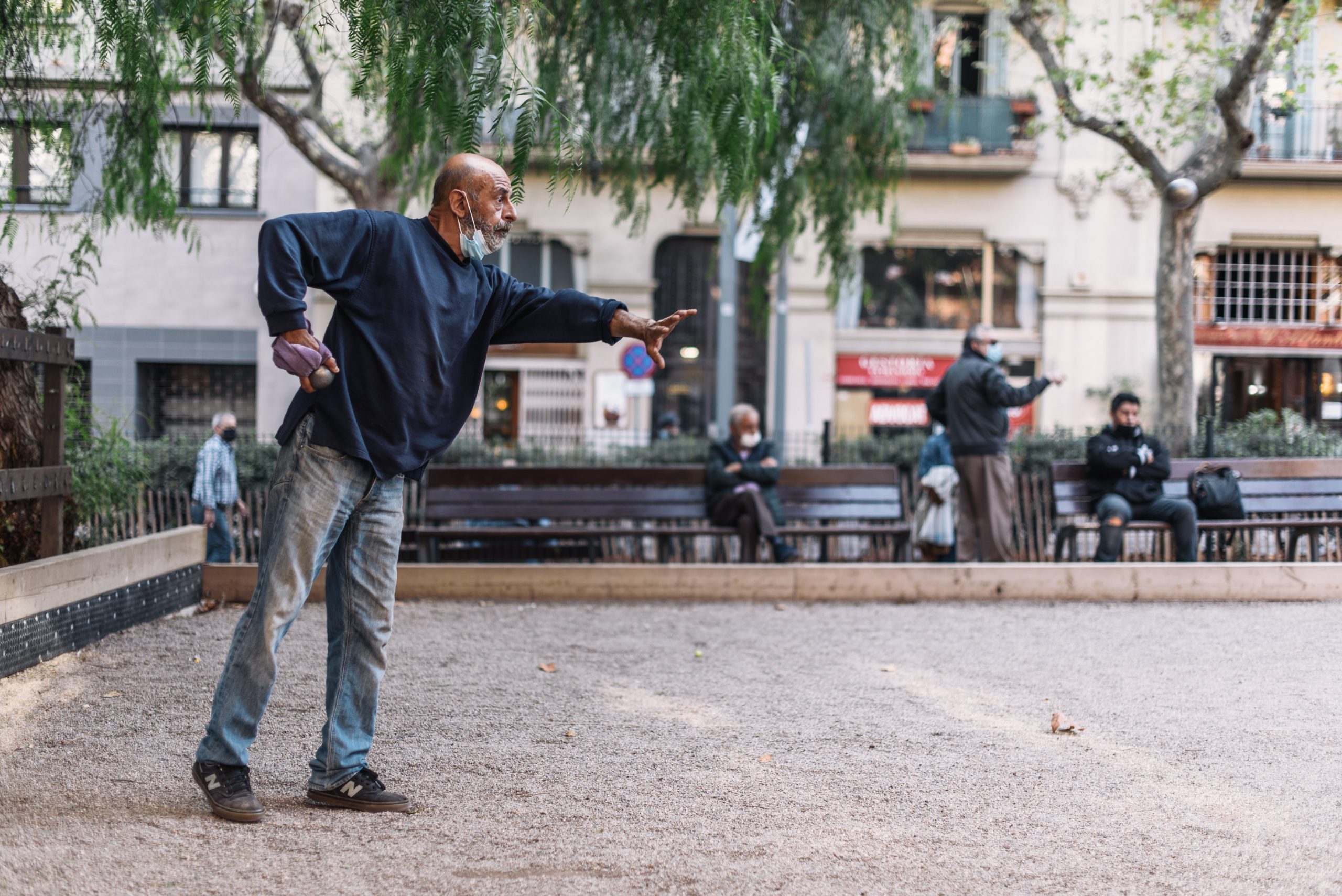 The use of the mask outdoors will cease to be mandatory in Spain over the next week, as has advanced the Minister of Health, Carolina Darias, during an interview on Cadena Ser this Friday.

“The idea is that it will be published in the Official State Gazette (BOE) on Wednesday and can be effective from Thursday,” said the head of the Health portfolio, who has assured that on Monday this issue will be addressed in the Interterritorial Council of the National Health System.

Faced with the advance of the omicron variant at Christmas, the Executive of Pedro Sanchez met to address new measures to prevent the incidence from continuing with such an overflowing and so far unrecorded growth.

Last December 24th, it was reported that the use of masks was once again mandatory in open spaces throughout the country, a decision that was highly criticised not only by citizens but also by some political groups but also by experts.

For some time now, it’s been speculated that the real source of contagion occurs in closed spaces, social or family contagions, where the protective measures are relaxed in terms of distance, use of masks and ventilation. 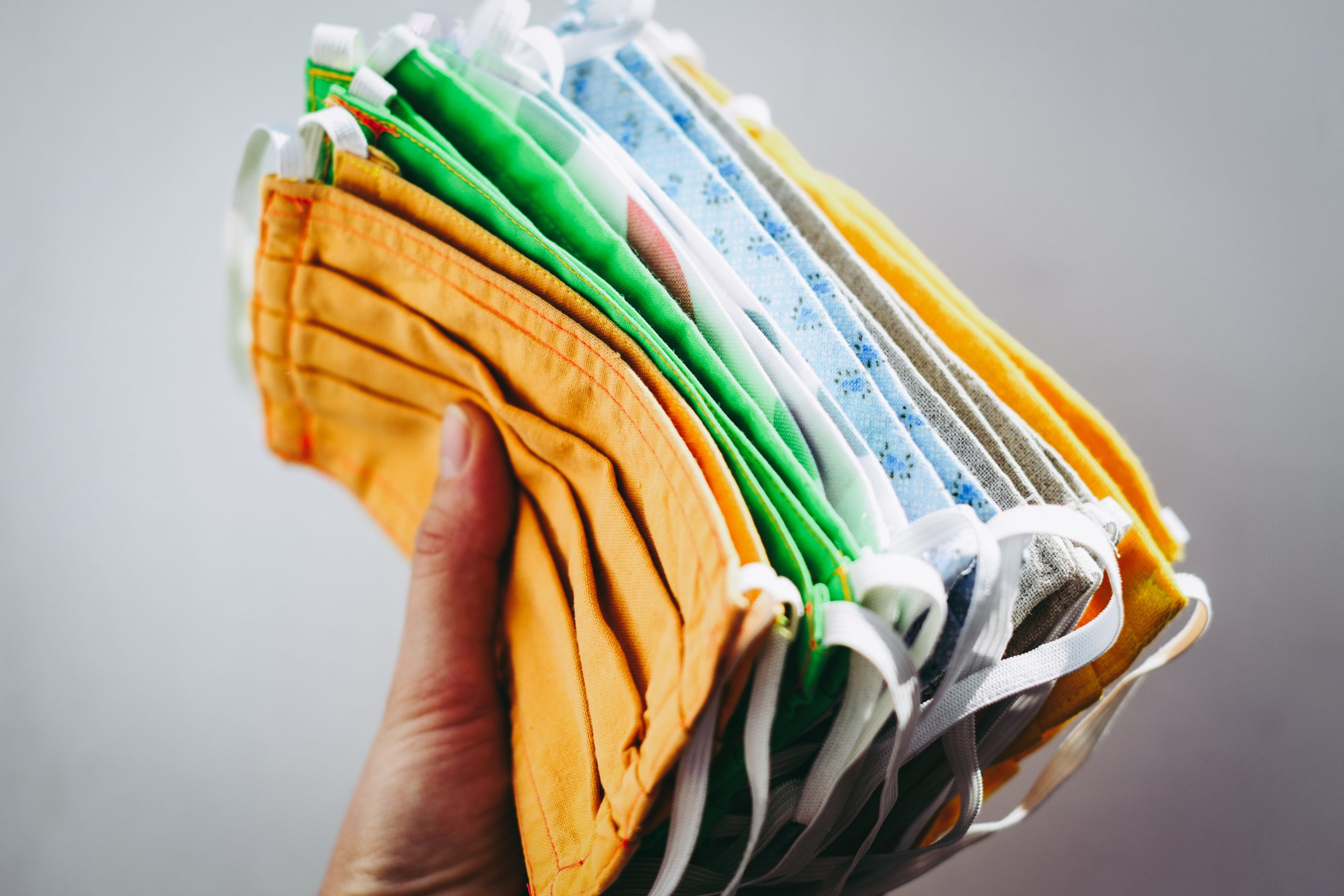 Darias has left no doubts this Friday. She confirms that next Tuesday they’ll take the proposal to the Council of Ministers the Royal Decree to eliminate the mandatory use of masks outdoors.

Already the minister warned at the end of last week, during her trip of several days in Mallorca, that the obligatory nature of the mask would not be extended more than the “minimum essential time” and that she was in favour that the measure could be relaxed “as soon as possible”.

The controversial measure comes to an end in the context of the declining infection curve of the sixth wave. With data from Thursday, the incidence in Spain fell another 144 points, to 2,420 cases per 100,000 inhabitants. Darias pointed out that the indicators “are improving” and “especially” are the one that speaks of the level of virus circulation. 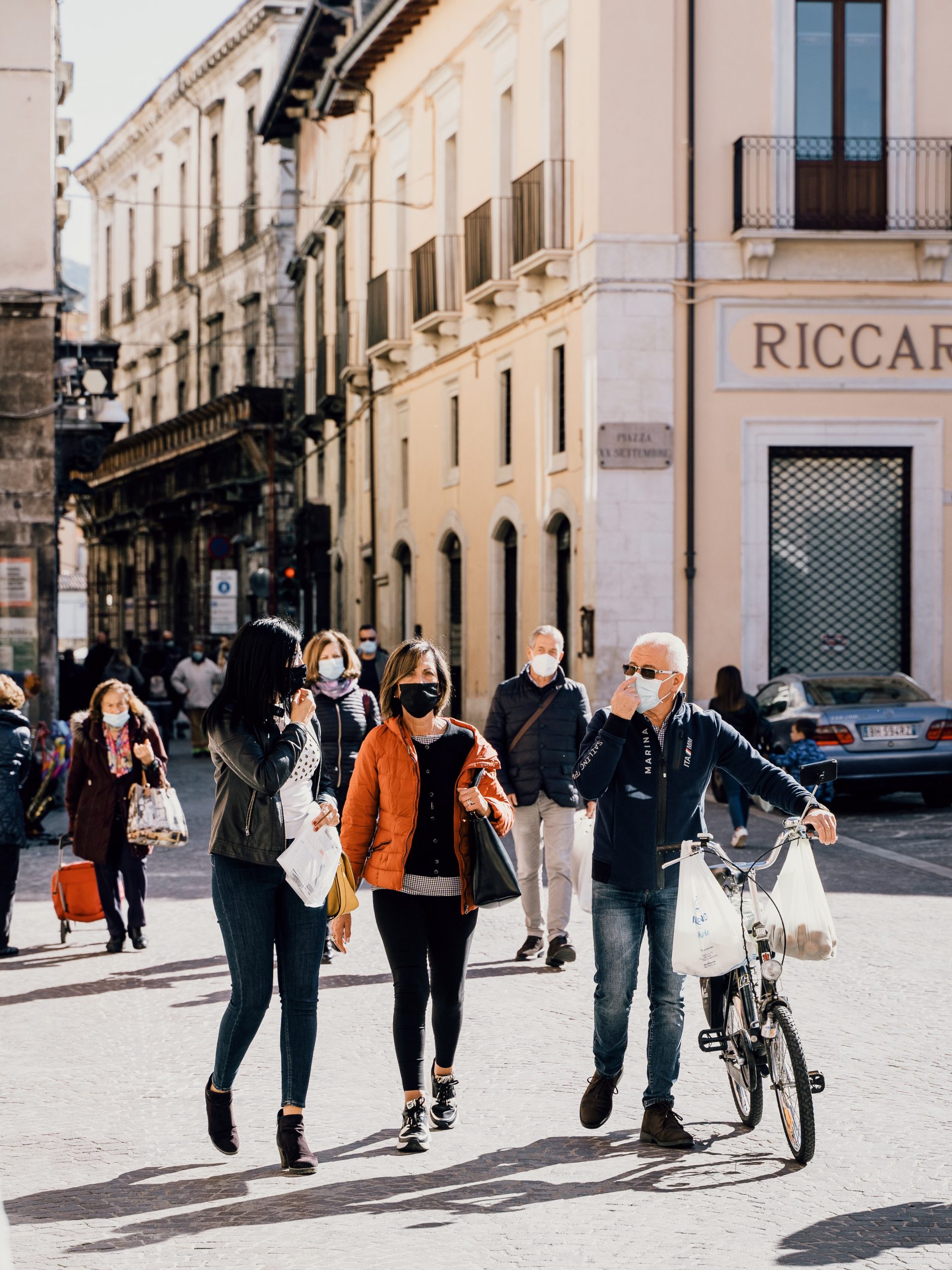 Although the Interterritorial Council of the National Health System will address the measure next Monday, the decision has already been taken. It hasn’t yet been through the Public Health Commission nor through the Ponencia de Alertas, as Darias said this same Wednesday that it would happen.

The masks will continue to be mandatory indoors, something that has remained in force since the spring of 2020 and that has no signs of declining for the moment. If the previous standard is reverted to, they’ll also be required outdoors when the safety distance cannot be maintained.

Spain was one of the few European countries that had imposed face masks in open spaces. Only Italy, Scotland and France had adopted this measure in the last wave of covid. The latter of which lifted the restriction this week.

Previous articleConcept Design; Ana Comas Presents Her New Collection Of Fun, Fresh Clothes With Lots Of Character
Next articleOliva: The Historical Treasure of the Costa Blanca