After a weekend of spring weather that many people have taken advantage of to take a dip on the beaches of the Mediterranean Sea, this week temperatures will fall slightly. The anticyclone continues on the Iberian Peninsula blocking winter fronts, although this week there will be intense winds and a colder environment, hitting the north and east of the country, where the clouds will be abundant.

The week will start with rain in the north of the Peninsula, especially in Galicia, Asturias, Cantabria, Barcelona and Gerona. In addition, the wind will hit hard the northeast of Spain, being especially strong in the Pyrenees and in the Mediterranean territory, including the Balearic Islands. There will also be covered skies and some morning mists in the northern part of the country, although the skies will be open in the southern half of the Peninsula. 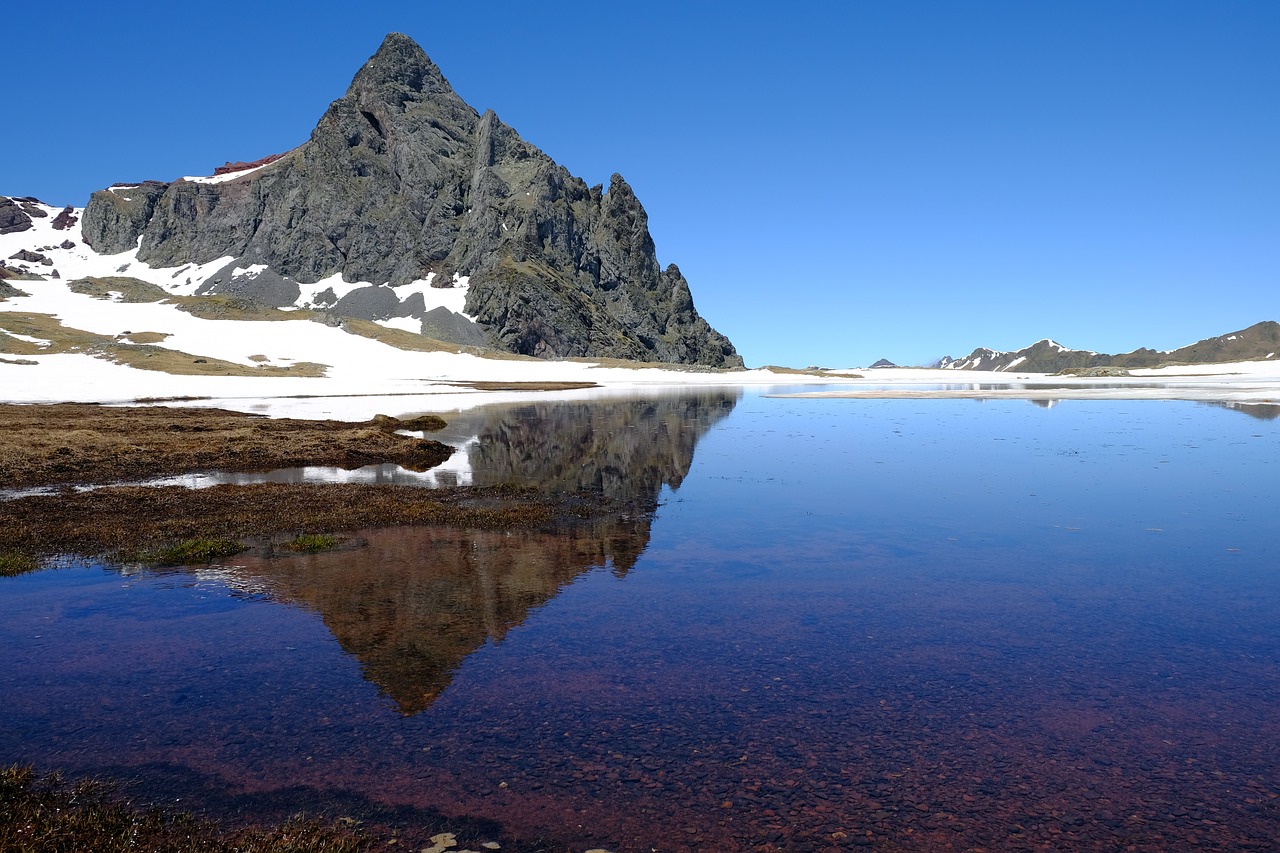 On Wednesday the temperatures will cool and snow will accumulate in the mountains. The air will be colder and there will be rainfall in many areas of Spain. In general the temperatures will be pleasant thanks to the anticyclone that continues to dominate the weather, although in the northern part of the Peninsula winter days will be felt.

Previous articleMarch 8: International Women’s Day
Next articleDo you prefer a rustic house or a modern one? HG Hamburg offers you both