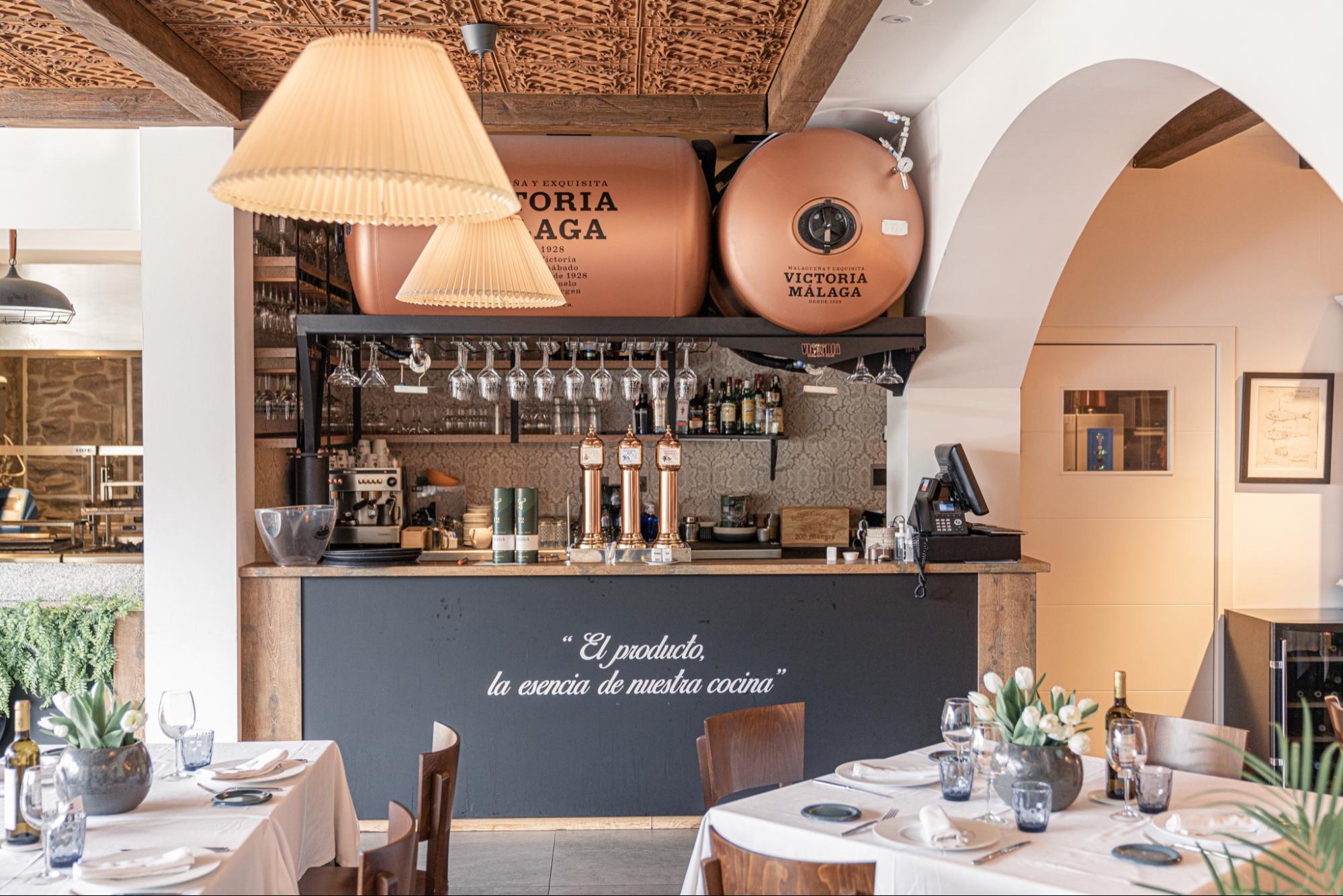 Mar de Verum presents an authentic way of experiencing seafood by bringing the best produce from Spain’s fish markets to the table. In essence, Mar de Verum’s menu is a gastronomic journey through the best Spanish fish markets. Its seafood cuisine is based on seafood and the essence of the embers.

Behind the restaurant is the Berzosa family, with extensive experience under its belt in the restaurant business. The name Mar Verum gets its name from verum – meaning truth in latin, and mar, sea. It refers to the need to recover the authenticity of the flavours of the sea, by returning to the traditional seafood markets of Spain. 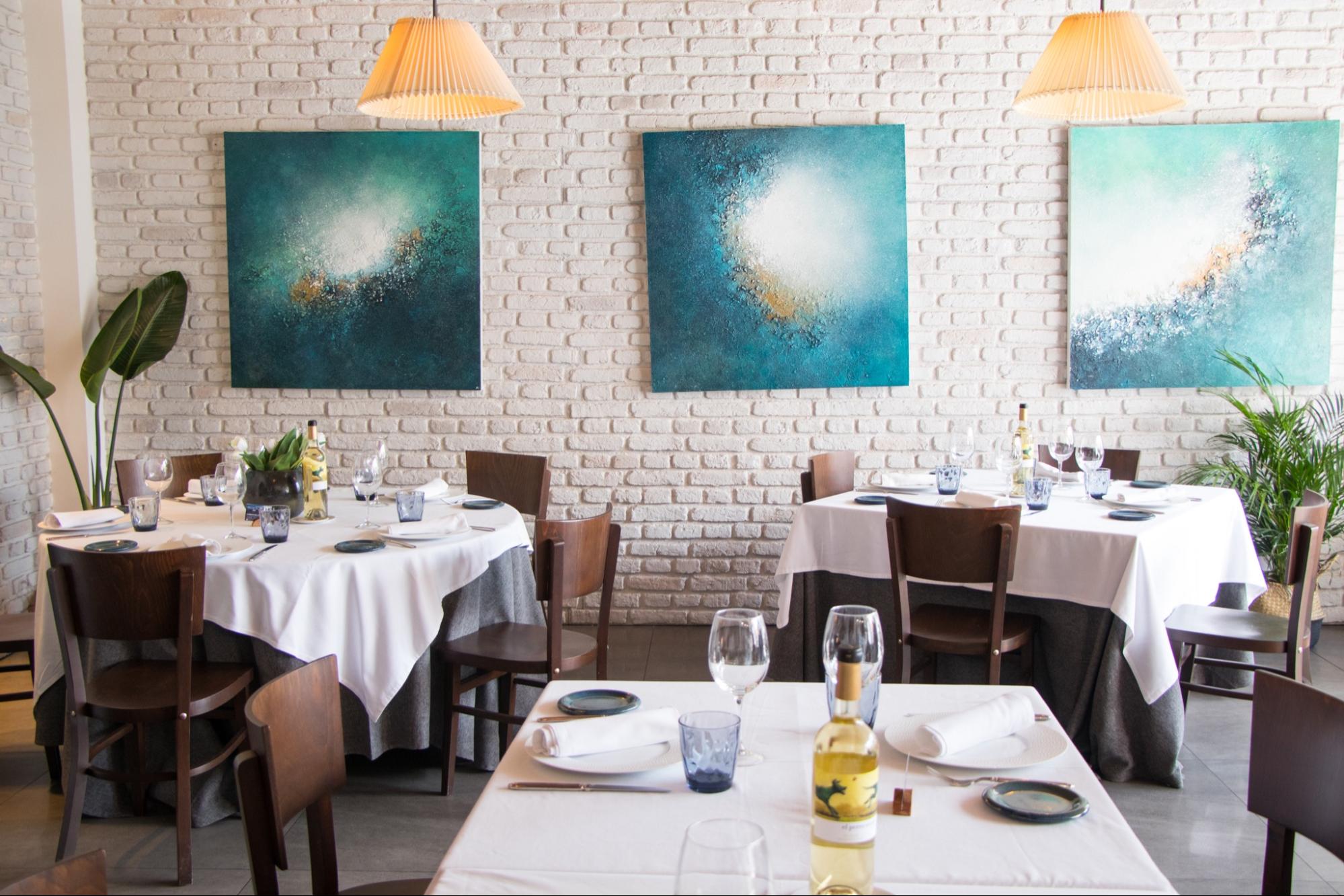 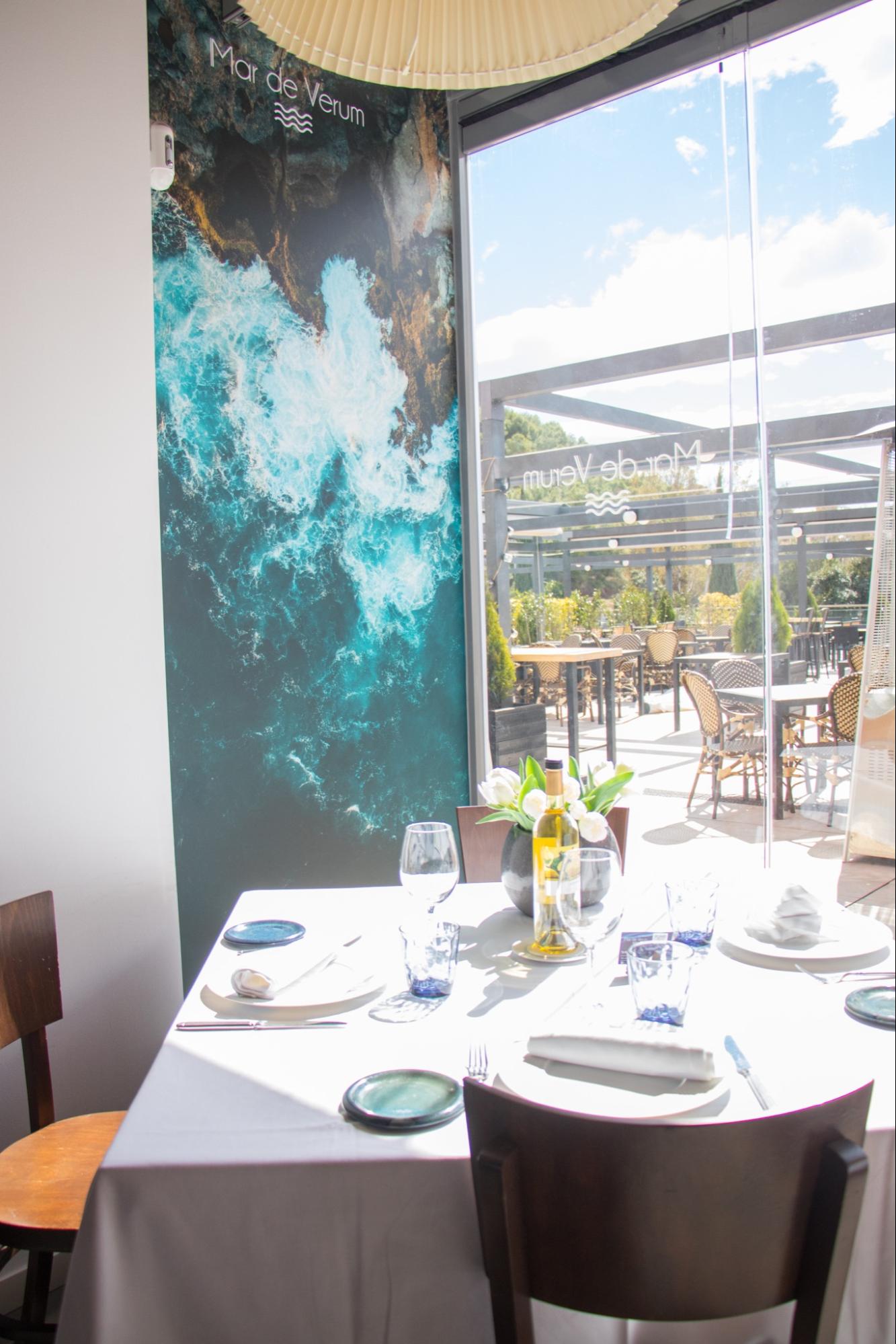 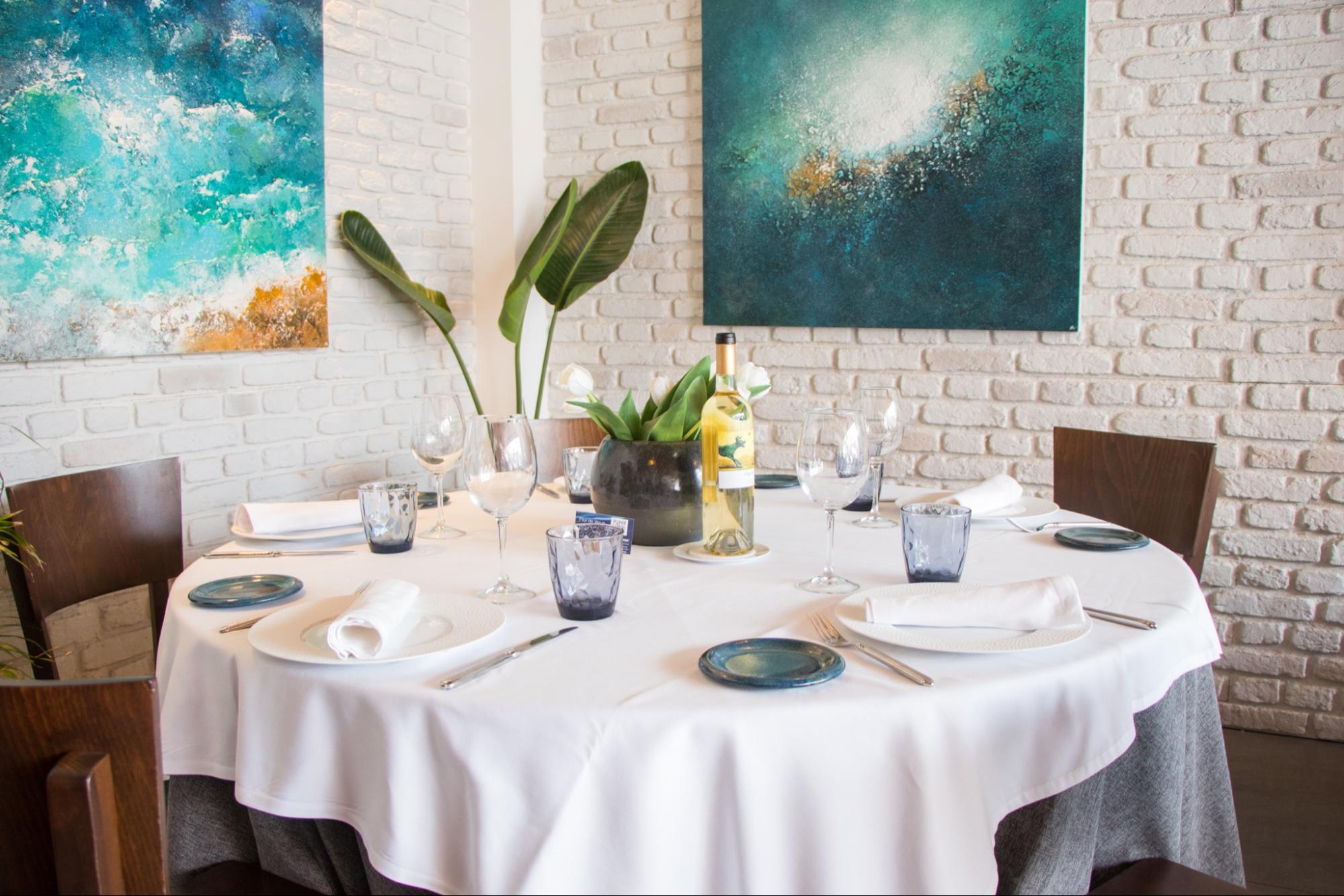 The Berzosa family opened the restaurant in September of 2021, in a difficult time during the pandemic, with the passion of bringing the taste of traditional seafood cooked by embers. The menu is based on fresh produce from the fish markets of Malaga, Cadiz, Huelva and Galicia, with the essence and philosophy of the Verum grill which is also owned by the Berzosa family. 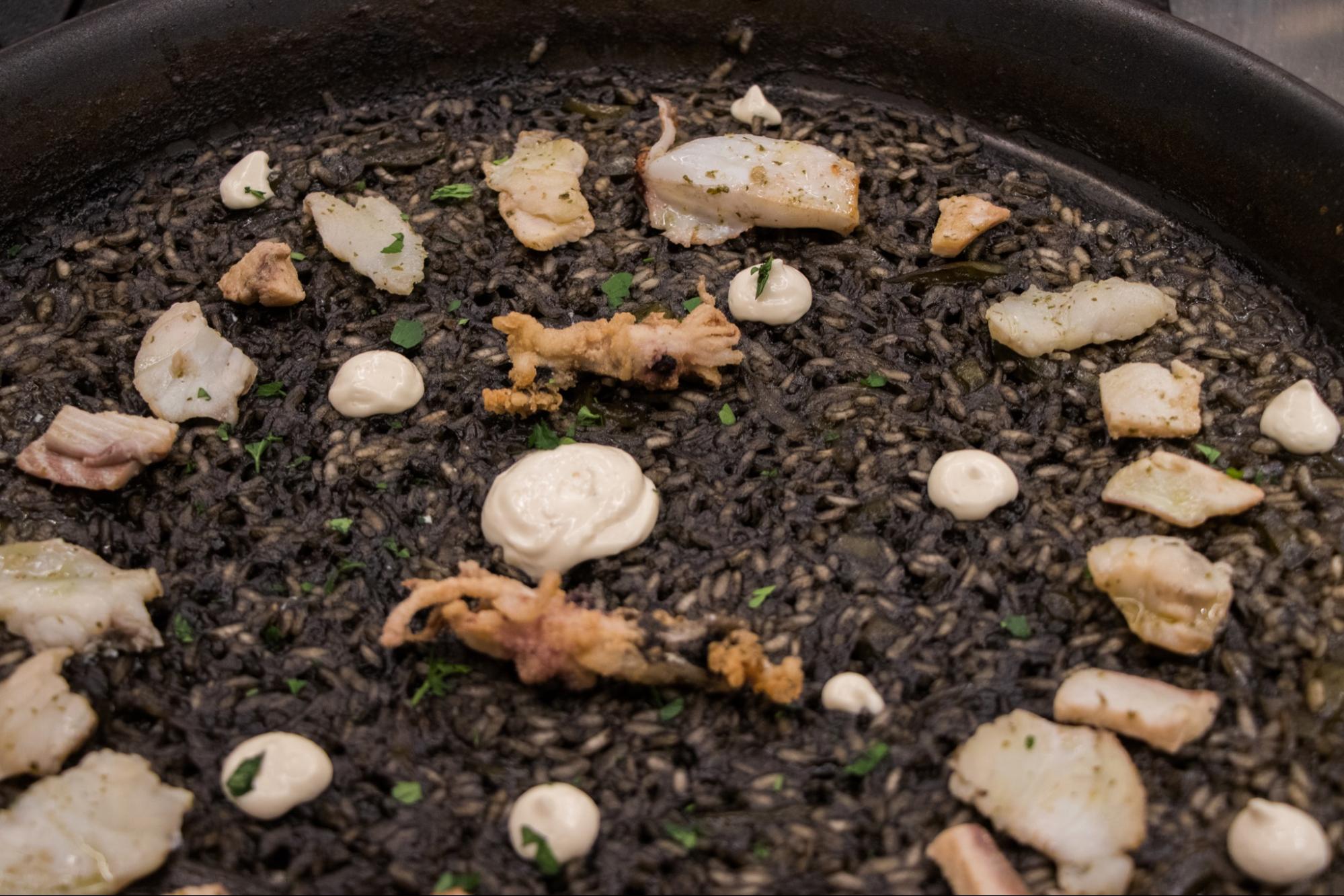 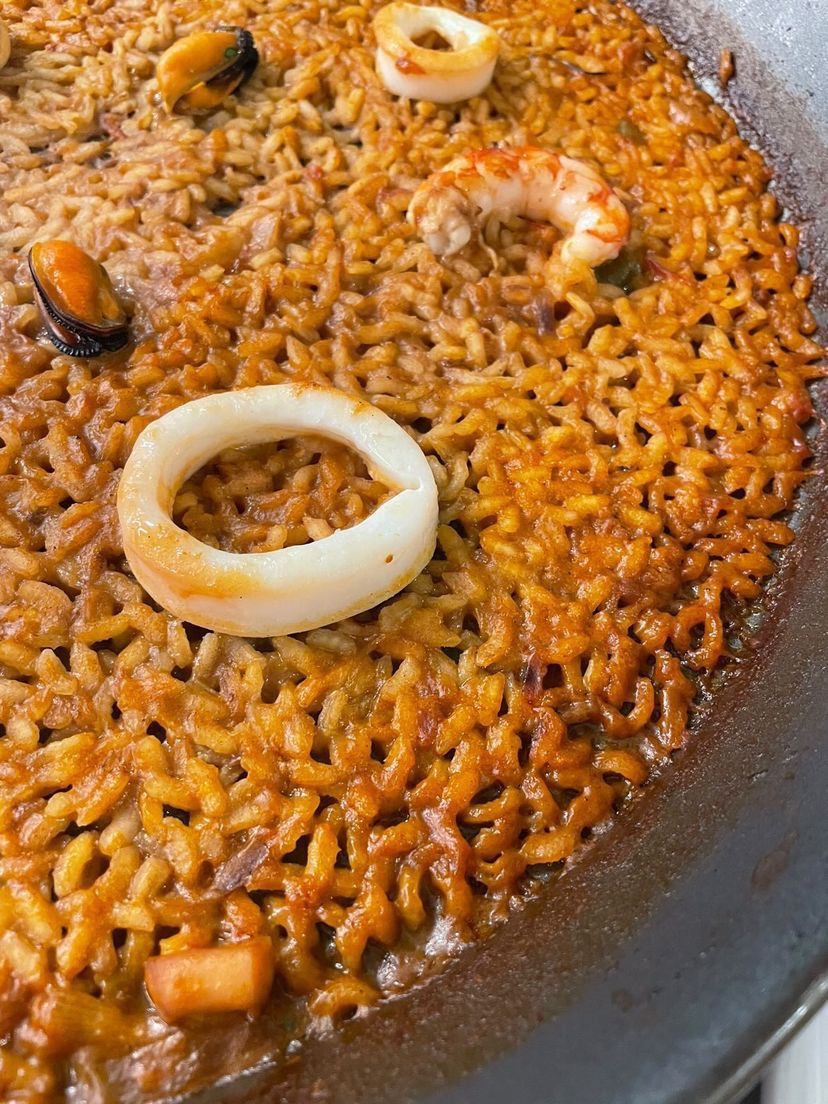 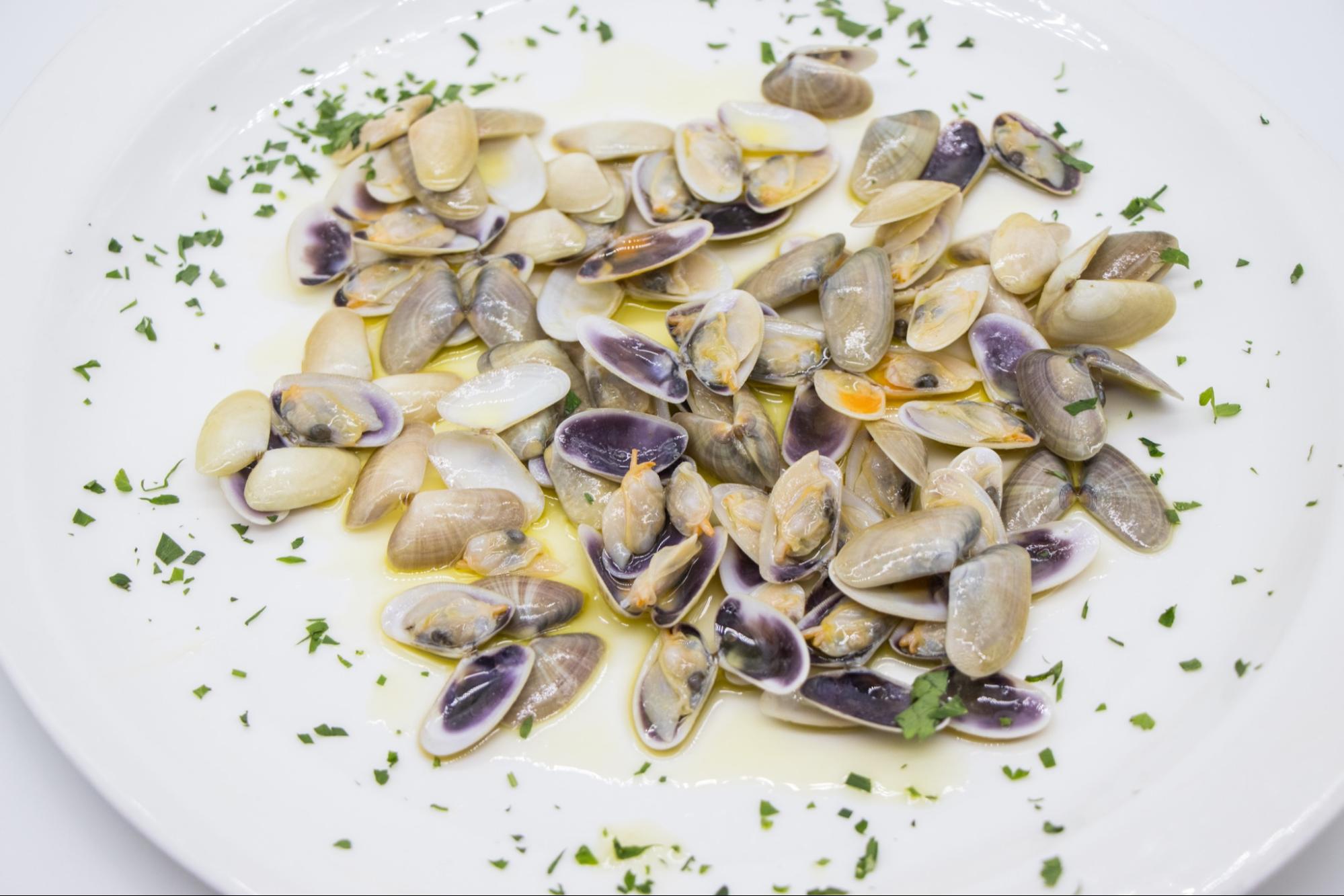 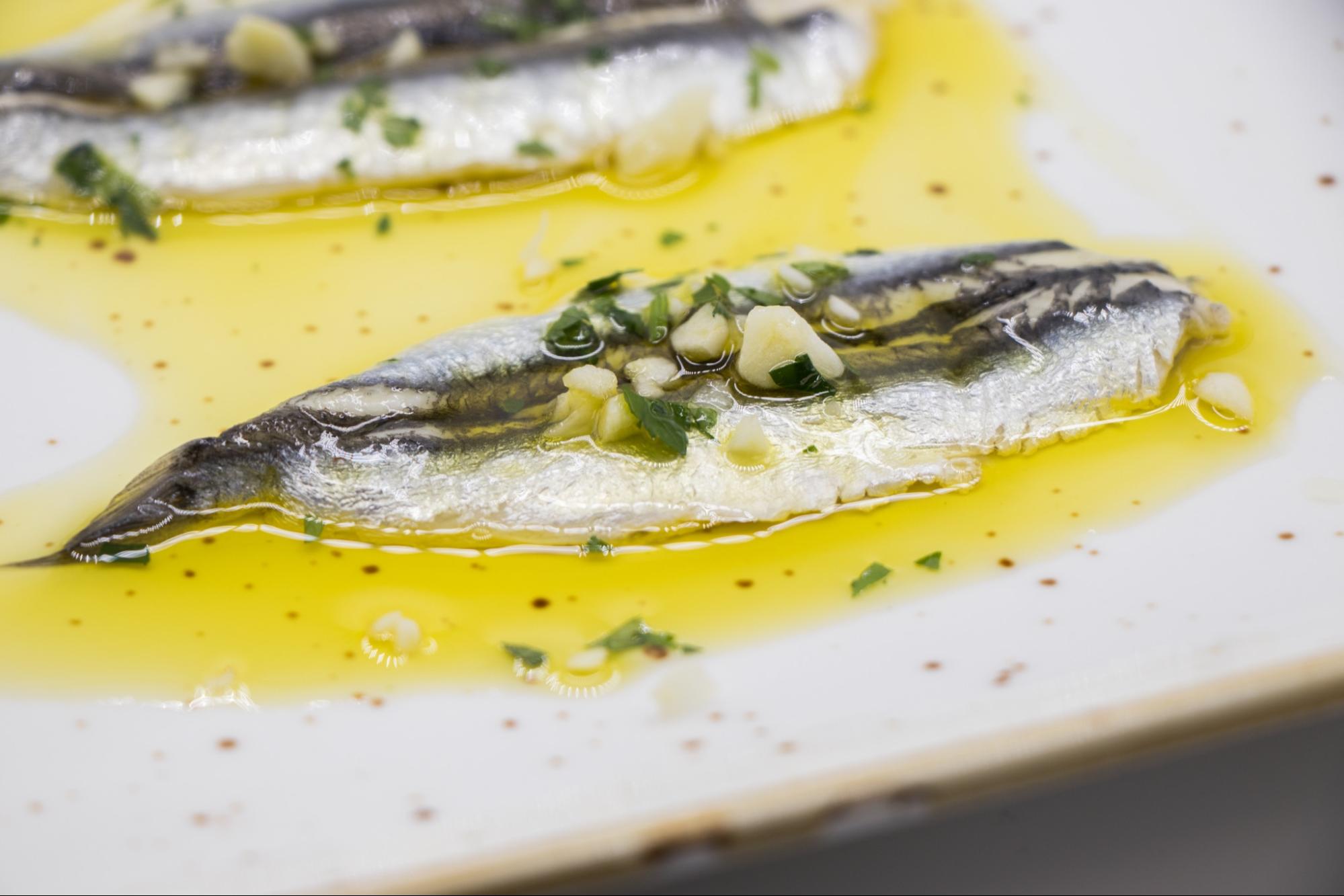 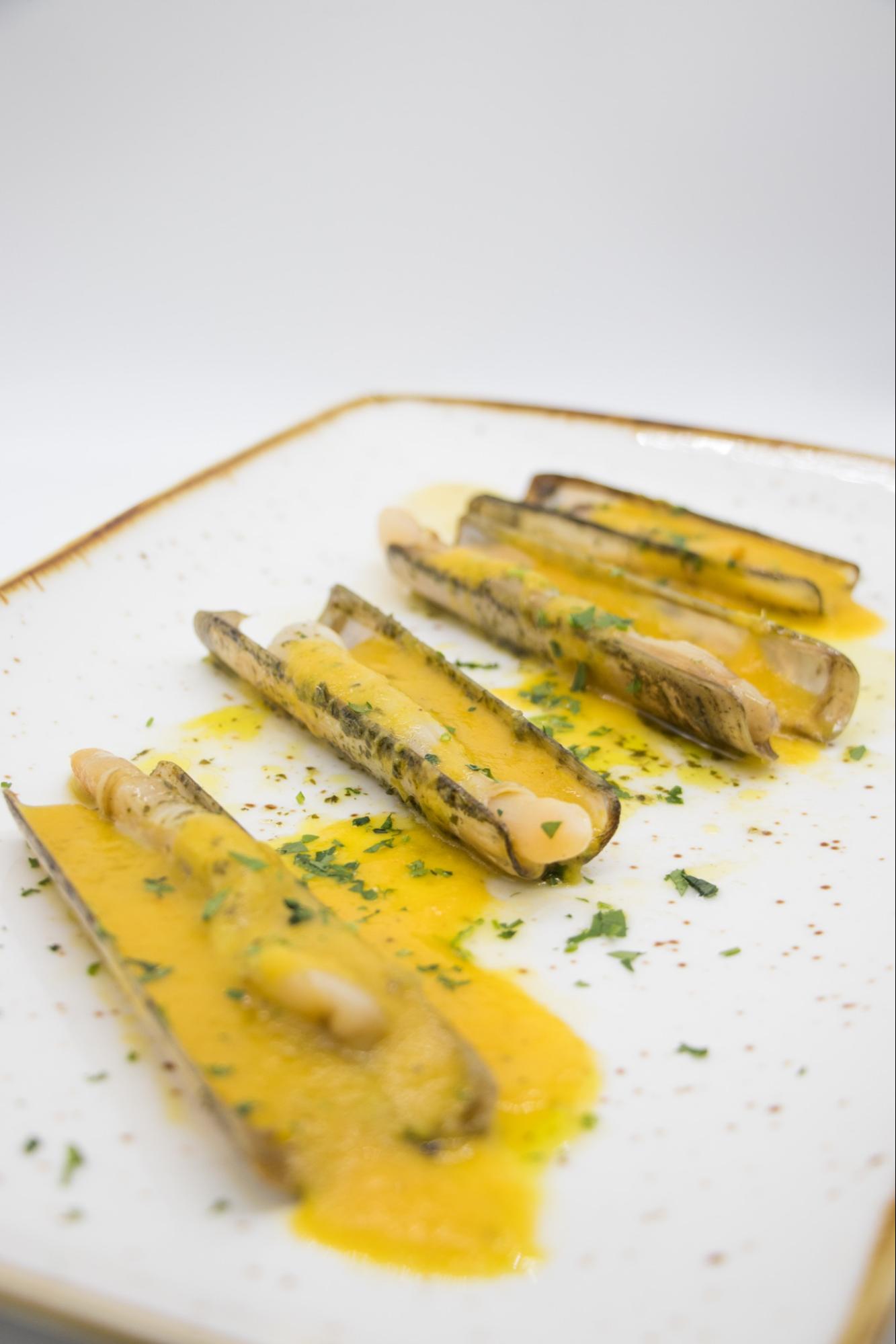 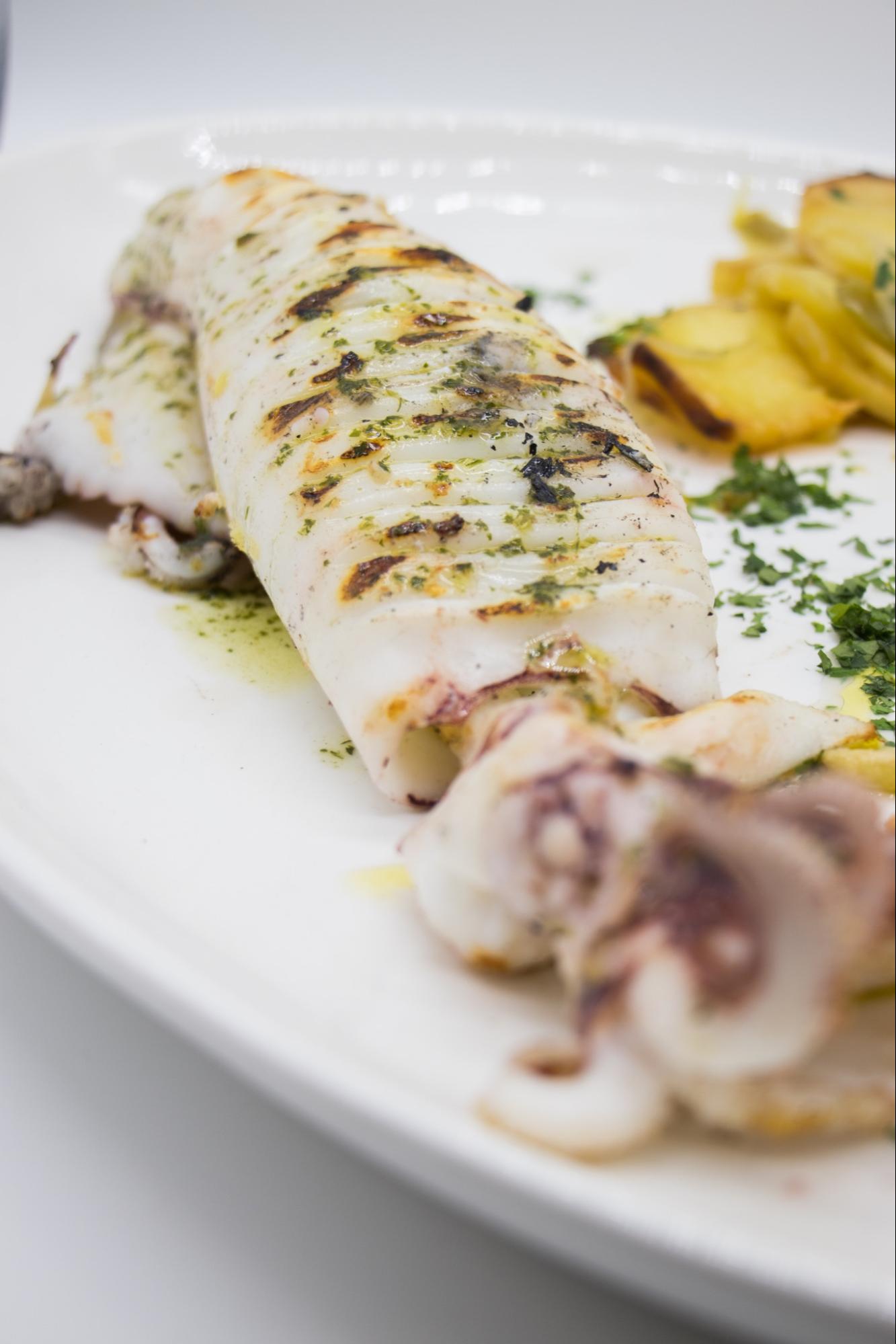 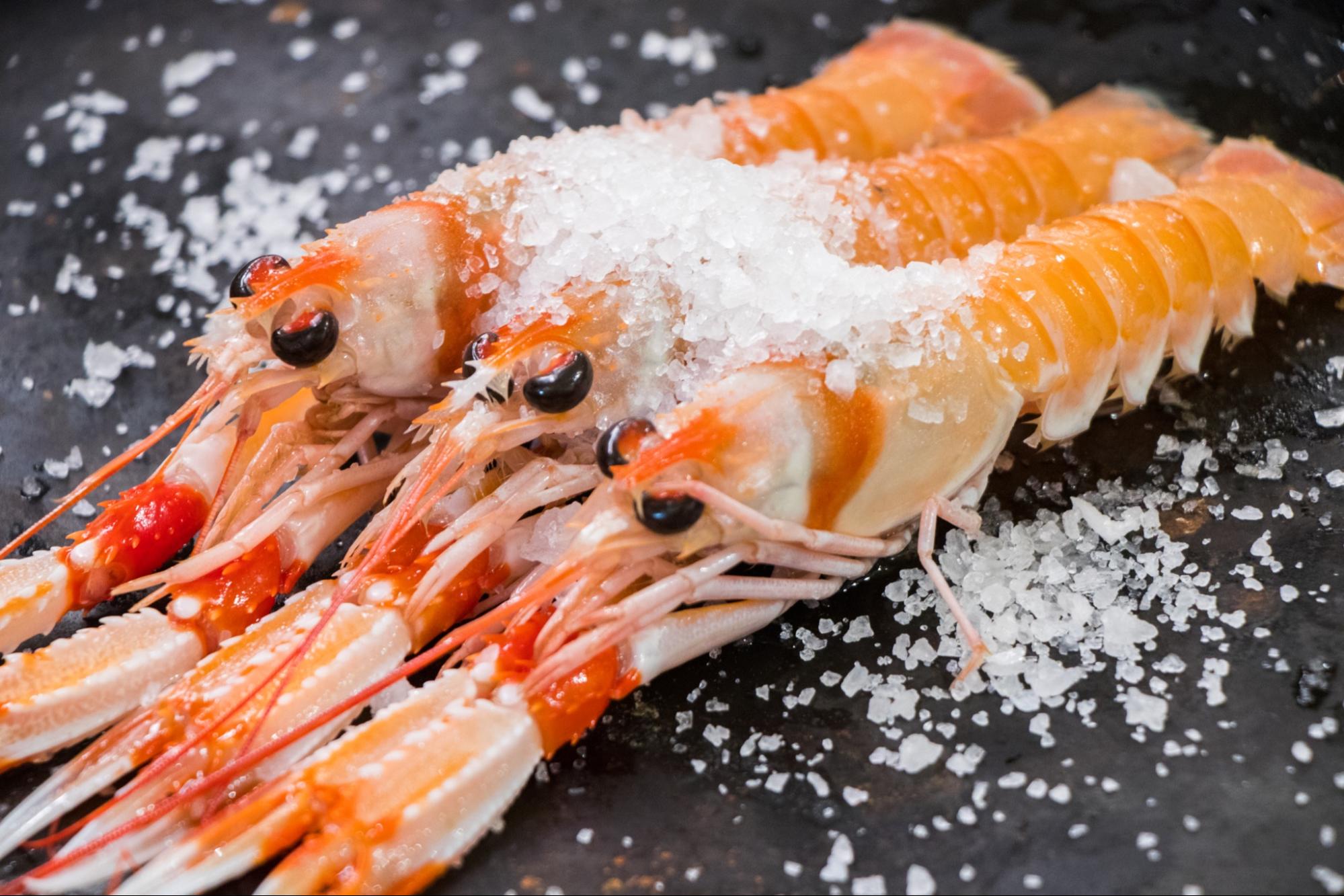 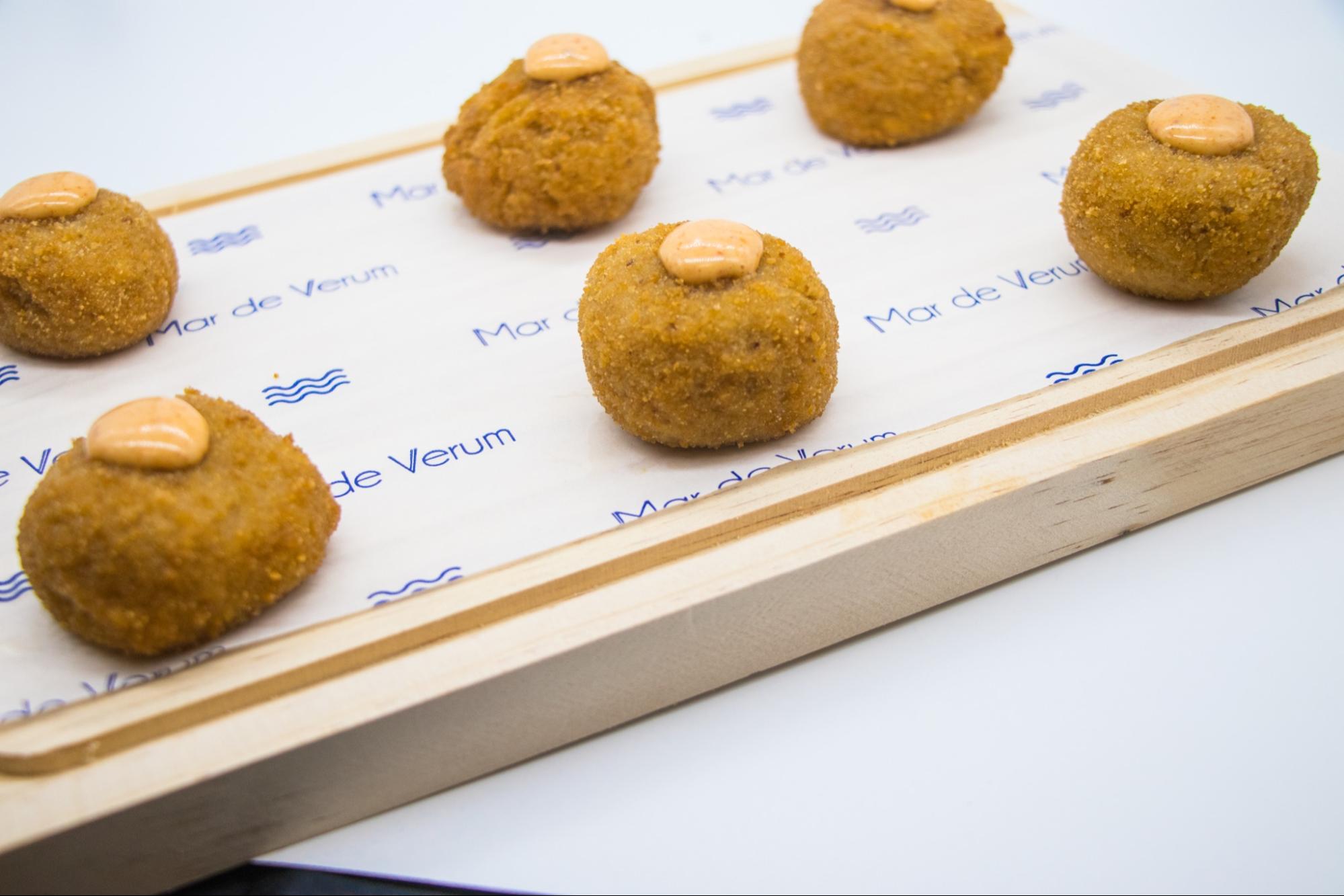 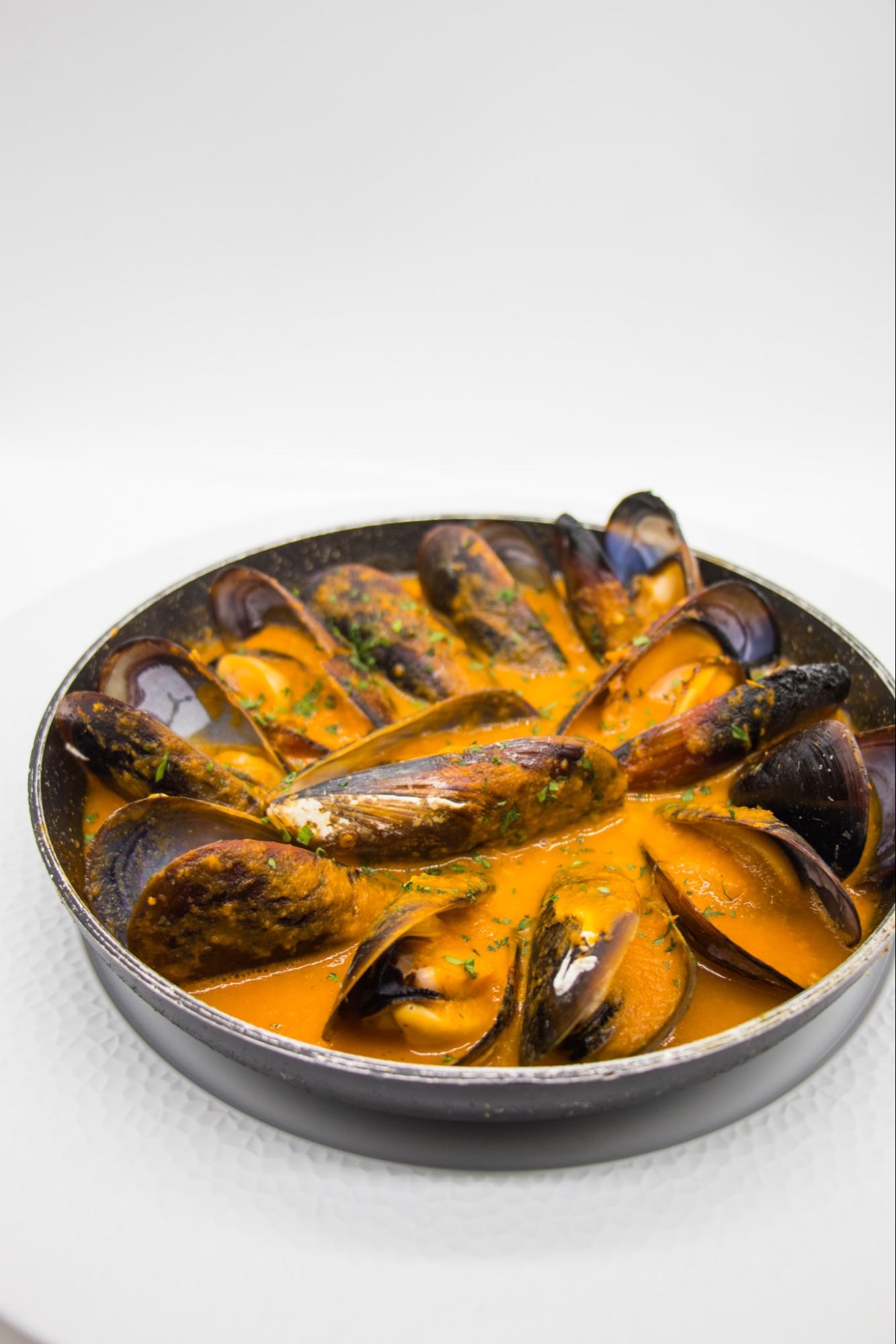 The seafood counter is also plentiful, where you will find: langoustines, carabineros, white prawns from Ayamonte, cockles from the estuary, coquinas, shrimps from Motril, Galician zamburiñas or lobsters.

The traditional Malaga fritters are made with 180º EVOO, and we can choose between the fine frying of small anchovies from the bay of Malaga, squid and roasted garlic aioli, crispy rosada shrimp with a touch of lemon, marinated dogfish from Sanlúcar, and frying baby squid and baby squid. 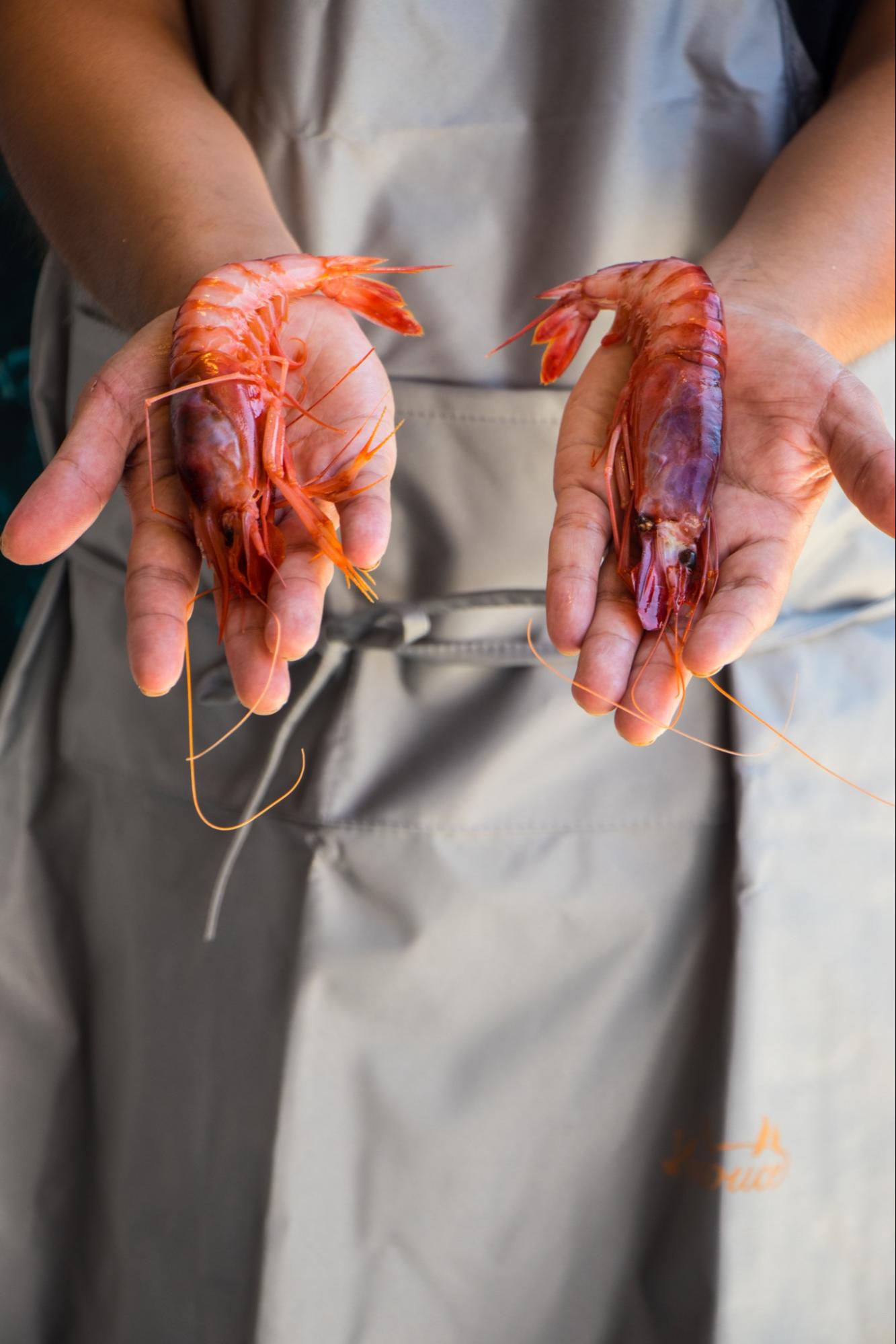 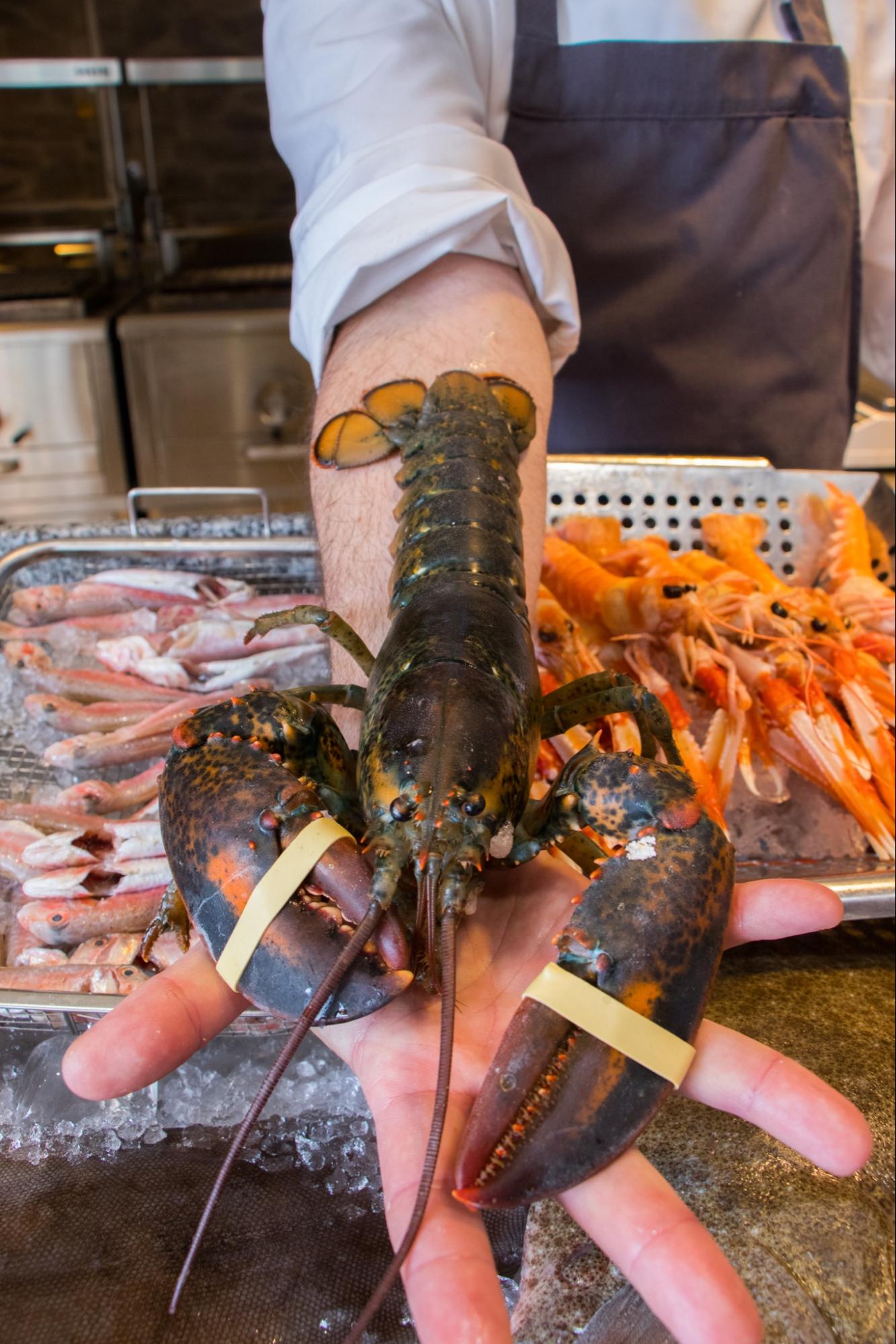 The Berzosa family is originally from Aranda de Duero, in the heart of Ribera del Duero, and has a long history in the hotel and catering business with the Lagar Group.

A businessman from a very young age, Ramón Berzosa was a founding partner of Bodegas Riberalta in Ribera del Duero and Bodegas La Soterraña in Olmedo. He created El Lagar de los Milagros, an emblematic and very popular restaurant in the middle of the National I, as it was the rotisserie that sold the most suckling pigs in Spain for several years. 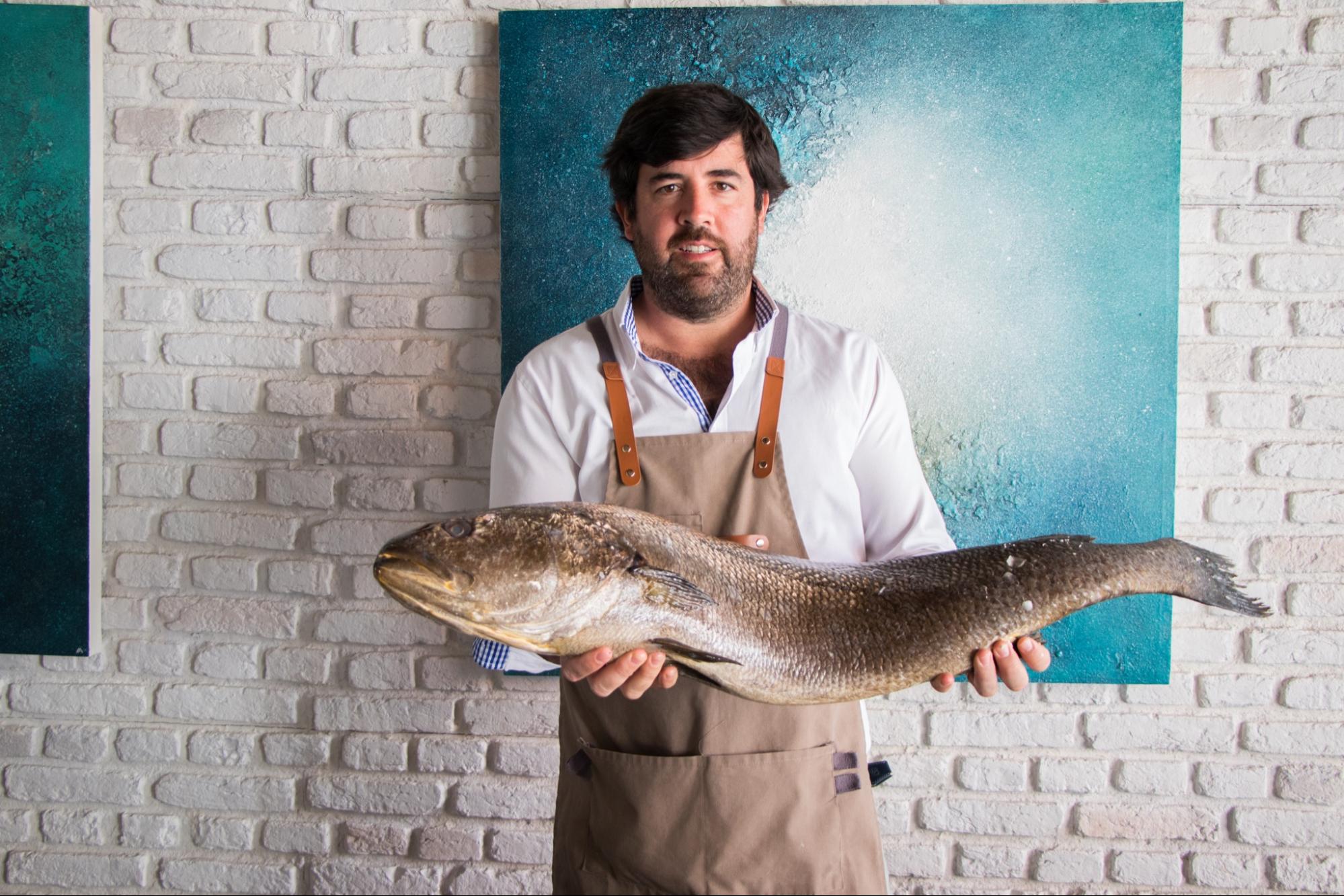 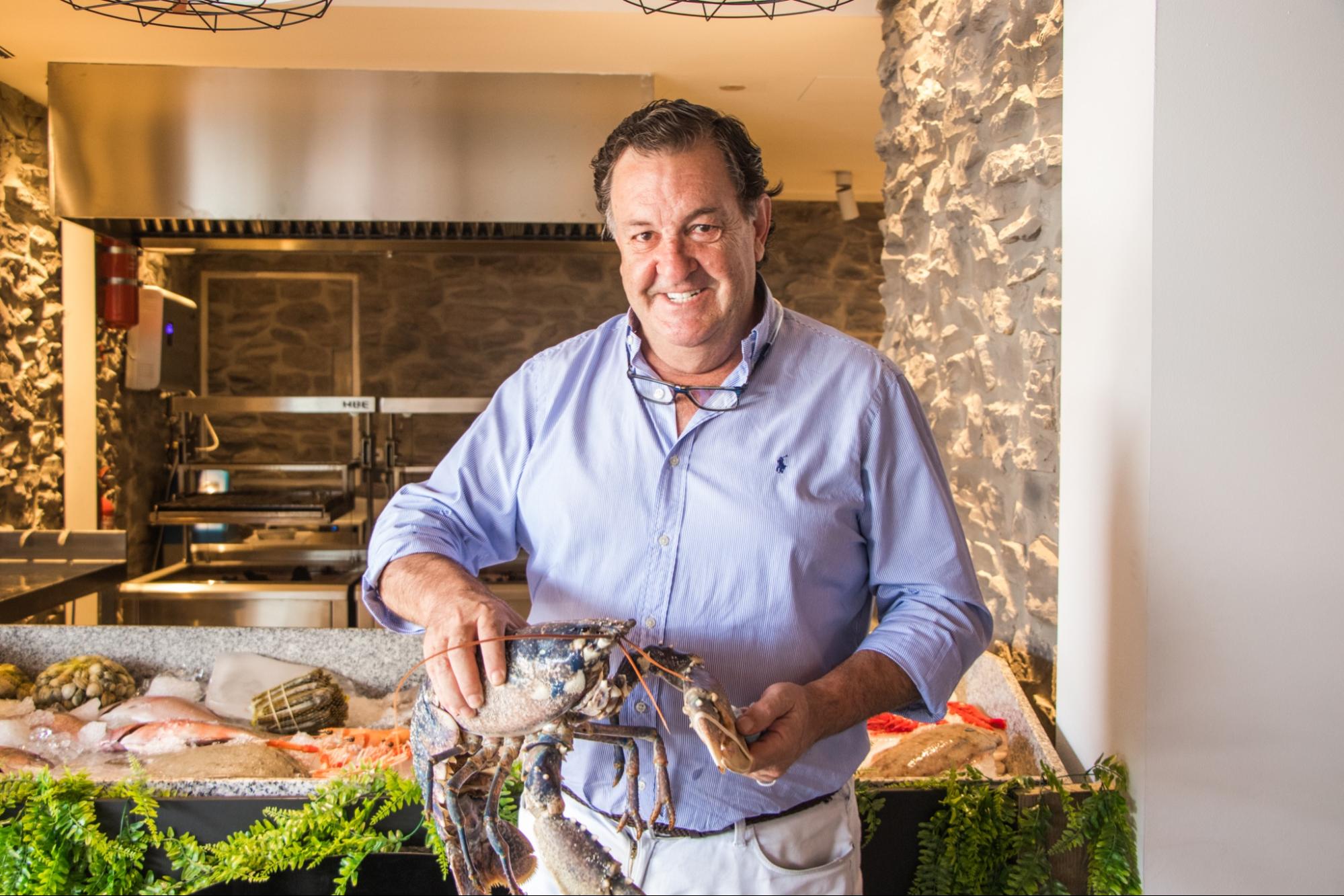 The prestige of this business earned him numerous awards, he was named Mesonero de Castilla and received an award from the Ministry of Agriculture for the use and good use of our food and quality products from Spain.

Subsequently, the El Lagar Group ran two other restaurants in Madrid, with Ramón Berzosa at the helm, before landing in Malaga 15 years ago with the Mar de Pedregalejo and La Cantinetta proposals. Mar de Verum was born in 2021 and with Verum there are now two businesses that the Berzosa family currently owns in Malaga.

Jorge Berzosa originally studied to be an industrial engineer in renewable energies, leading him to travel all over the world and as a result, he learned about many gastronomic cultures. He shares his father’s passion for cooking and good food, which has led him to become a gastronomic expert, with a great knowledge of raw materials.

A self-taught chef, he takes ideas from the restaurants he likes and adapts them to create new dishes with the products of his suppliers. Jorge works as Executive Chef, he selects, together with his team, the best product for the design of each of the dishes that make up the menu of Mar de Verum, as well as the suggestions of seasonal products in their gastronomic days.

According to Jorge, one of the Mar de Verum’s strong points is that they select seafood from the best coasts of Spain, with many catches coming from Galicia. The menu is based on the product and the embers, as well as speciality fried fish dishes that are popular in Malaga.